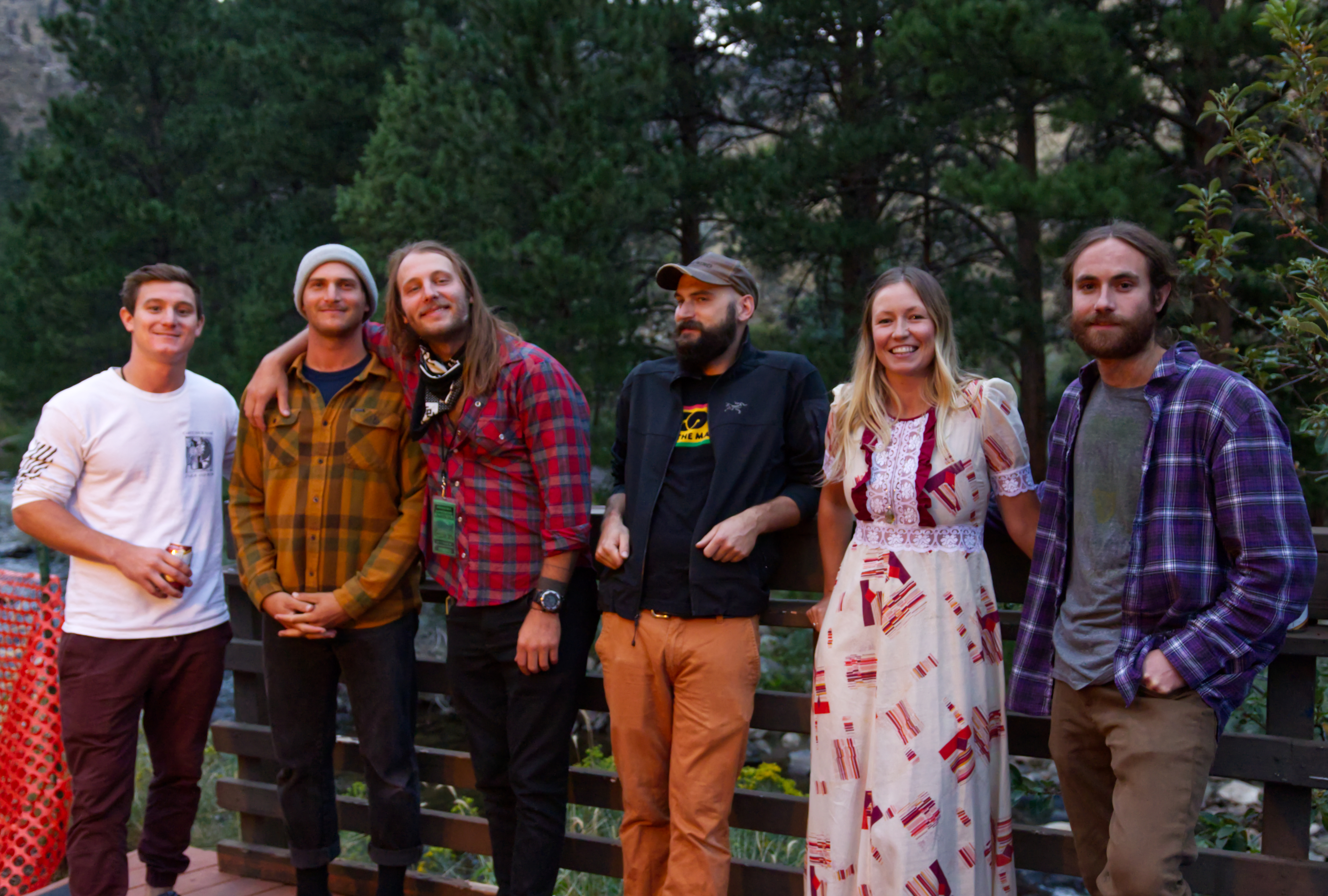 Here is The Runaway Grooms getting together for a shot right before they took the stage. 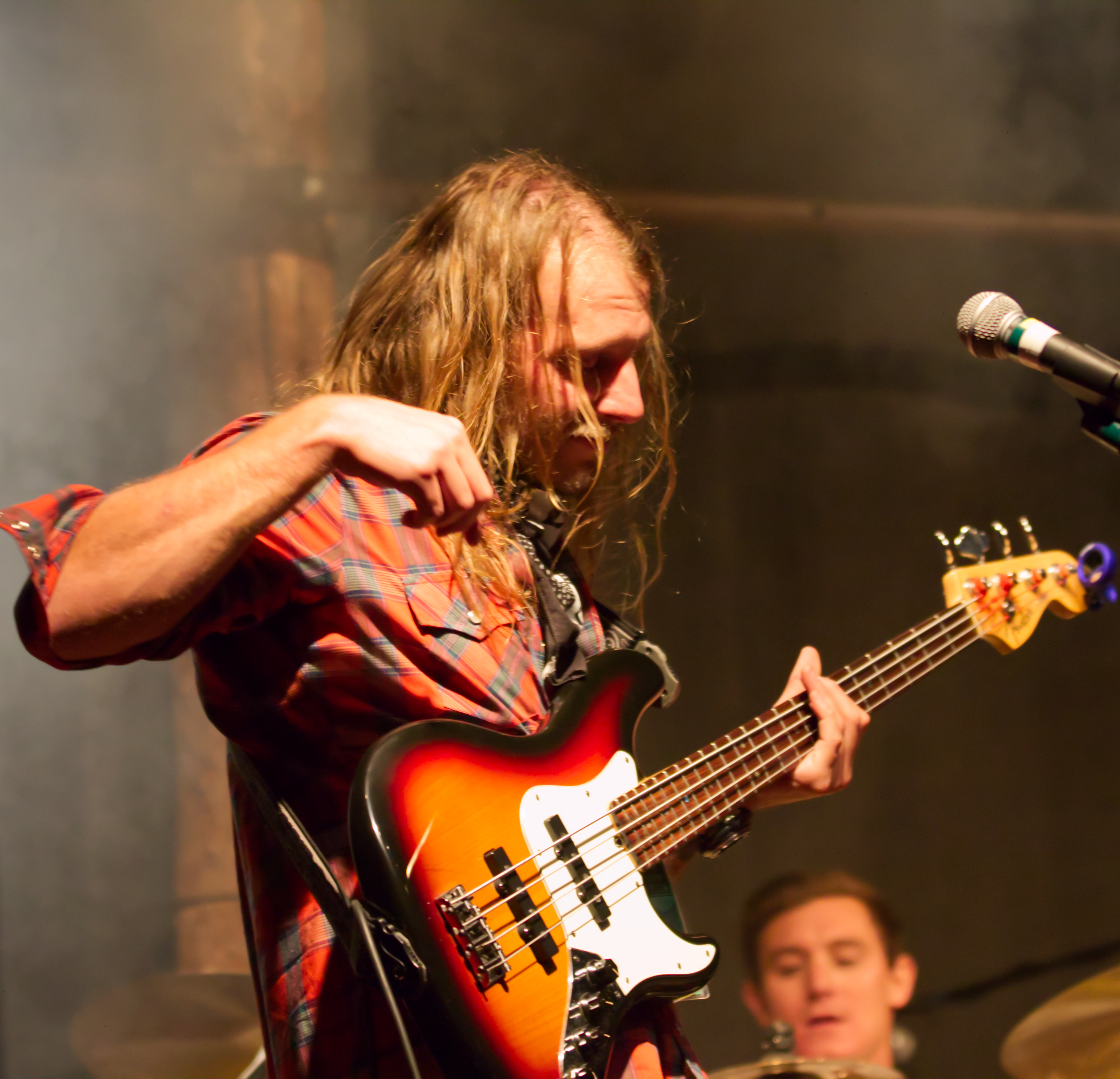 Zach Gilliam (The Runaway Grooms) playing his Bass during the set.

Patti Fiasco is from Wyoming which started out in 2008 with a meeting at an open mic. Patti Fiasco consists of Ansel Foxley, Alysia Kraft, Dee Tyler, Niles Mischke and Peter Knudson. 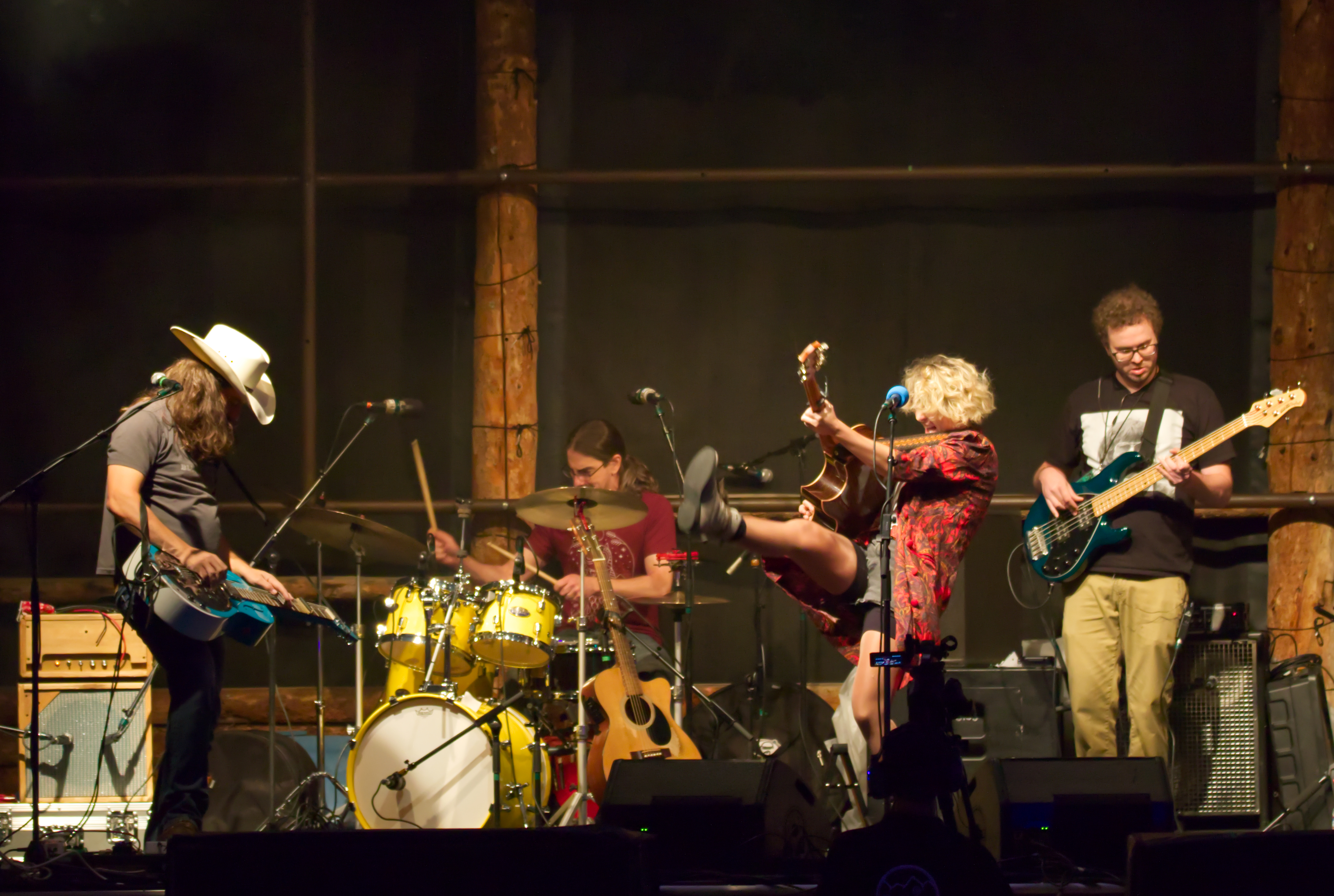 Patti Fiasco is led by fantastic lead singer, Alysia Kraft, who won Best Front Person award form 2013-2015 at FOCOMA. The band has shared stages with Bon Jovi, Greensky Bluegrass, and many more. Alysia is full of exciting energy and she couldn’t stop making the crowd dance along with her as she was up on stage. 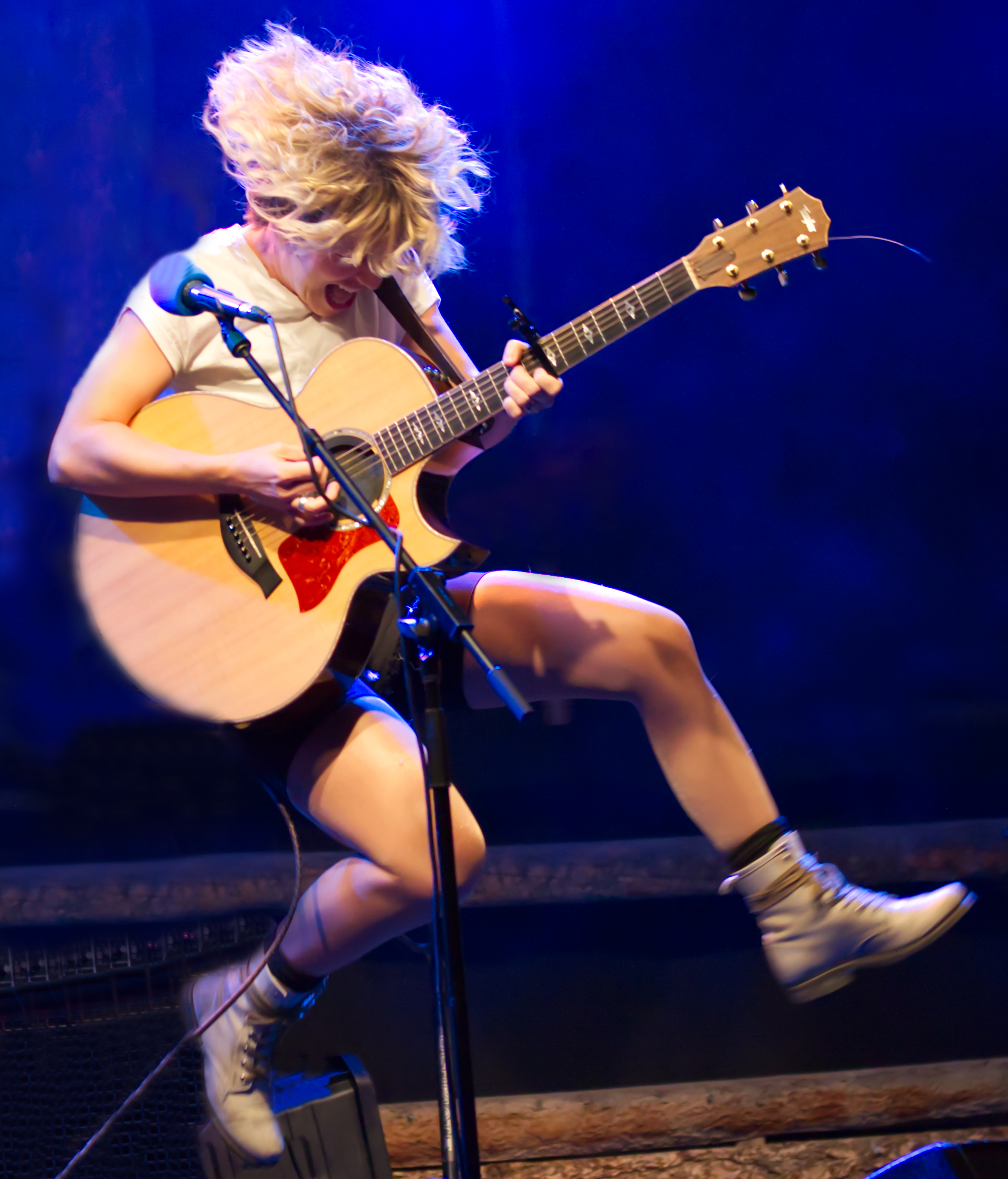 Friday night was sold out and ended with Alysia covering Steel Claw by Tina Turner. The band was so happy to be playing up at The Mishawaka on Friday. If you have not been up this season yet, I highly recommend coming up for some great, safe, and live entertainment.