It was such a pleasure to have Wynonna Judd and The Big Noise up at the Mishawaka this past Thursday with special guests Sugar Britches. It was a jam packed night full of smiles, good eats, and those river beats that you just can’t find anywhere else. 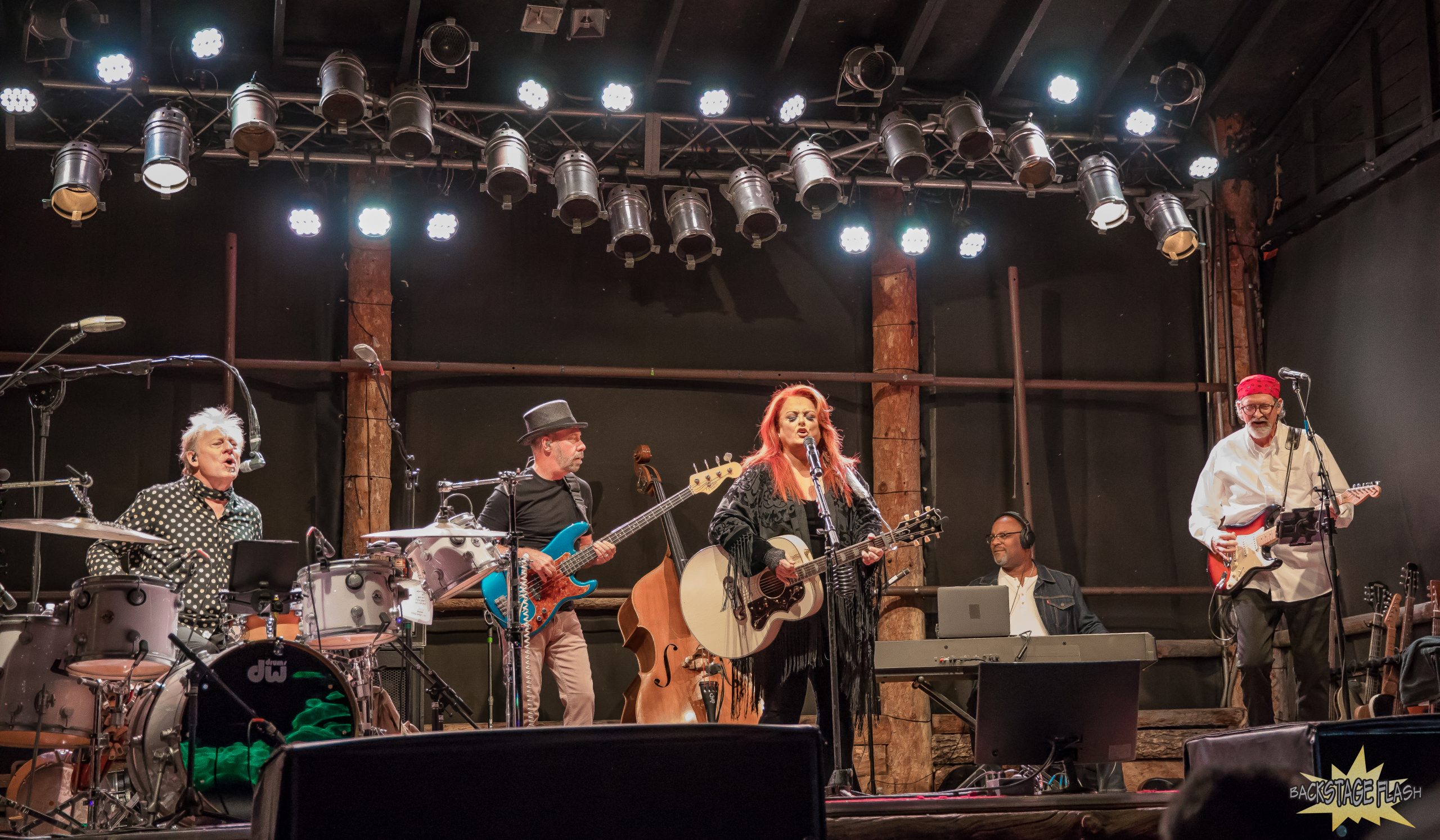 Sugar Britches kicked off the night with a steel & acoustic guitar duo that everyone really seemed to love. Very cool to see how grateful the members were to open up for such a big name like Wynonna Judd at the Mishawaka and even cooler to see them kill their performance. I have a good feeling that this won’t be the last time we hear of Sugar Britches! 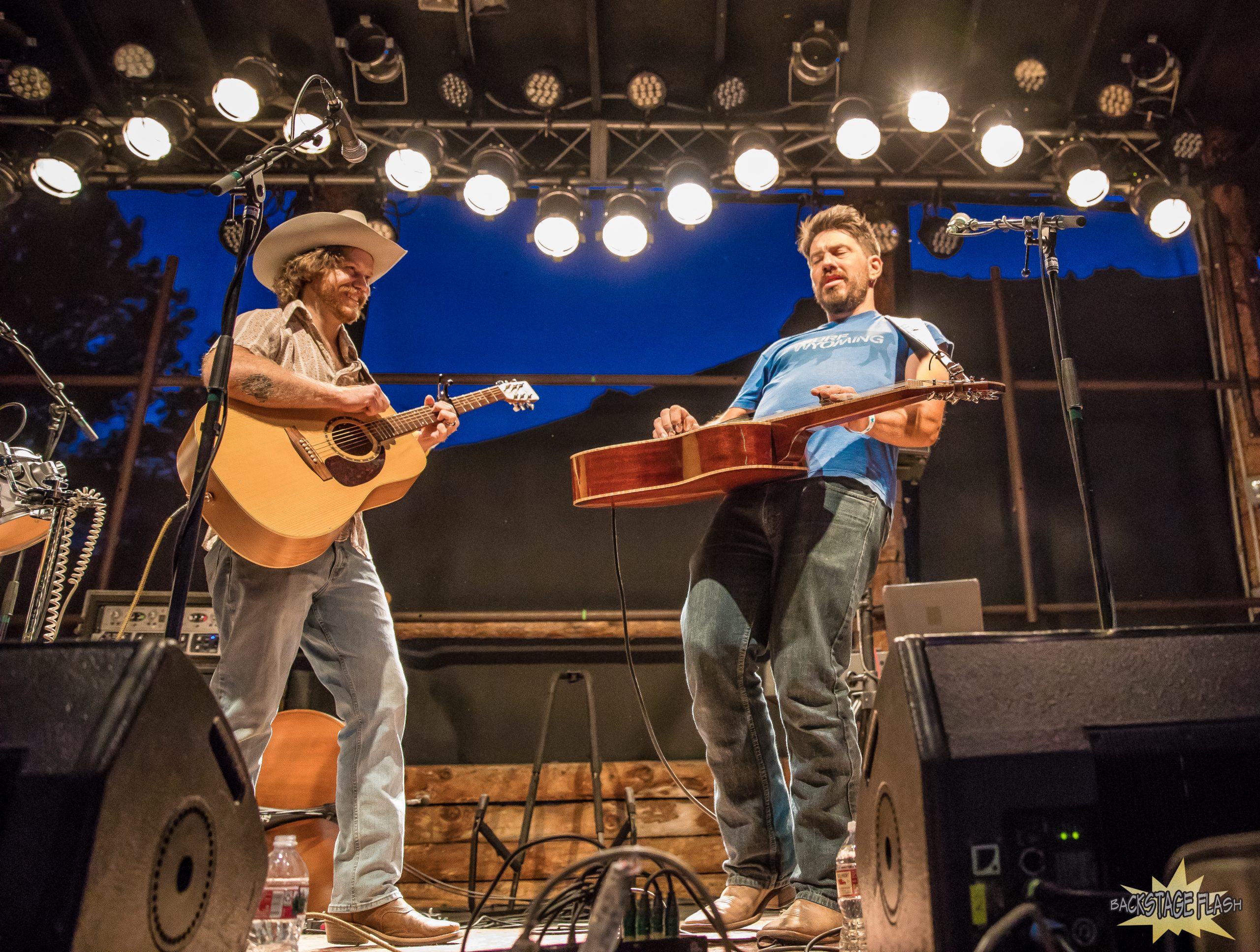 Part of what makes these concerts so special is it seems like almost every time an artist comes to the Mishawaka for their first time, they get into a special flow with their music and it always just seems to sound fantastic. That was no different on Thursday with The Big Noise either. After the show I overheard some of the band members talking about how great they were feeling and sounding up at Mishawaka and just how special this little venue is. 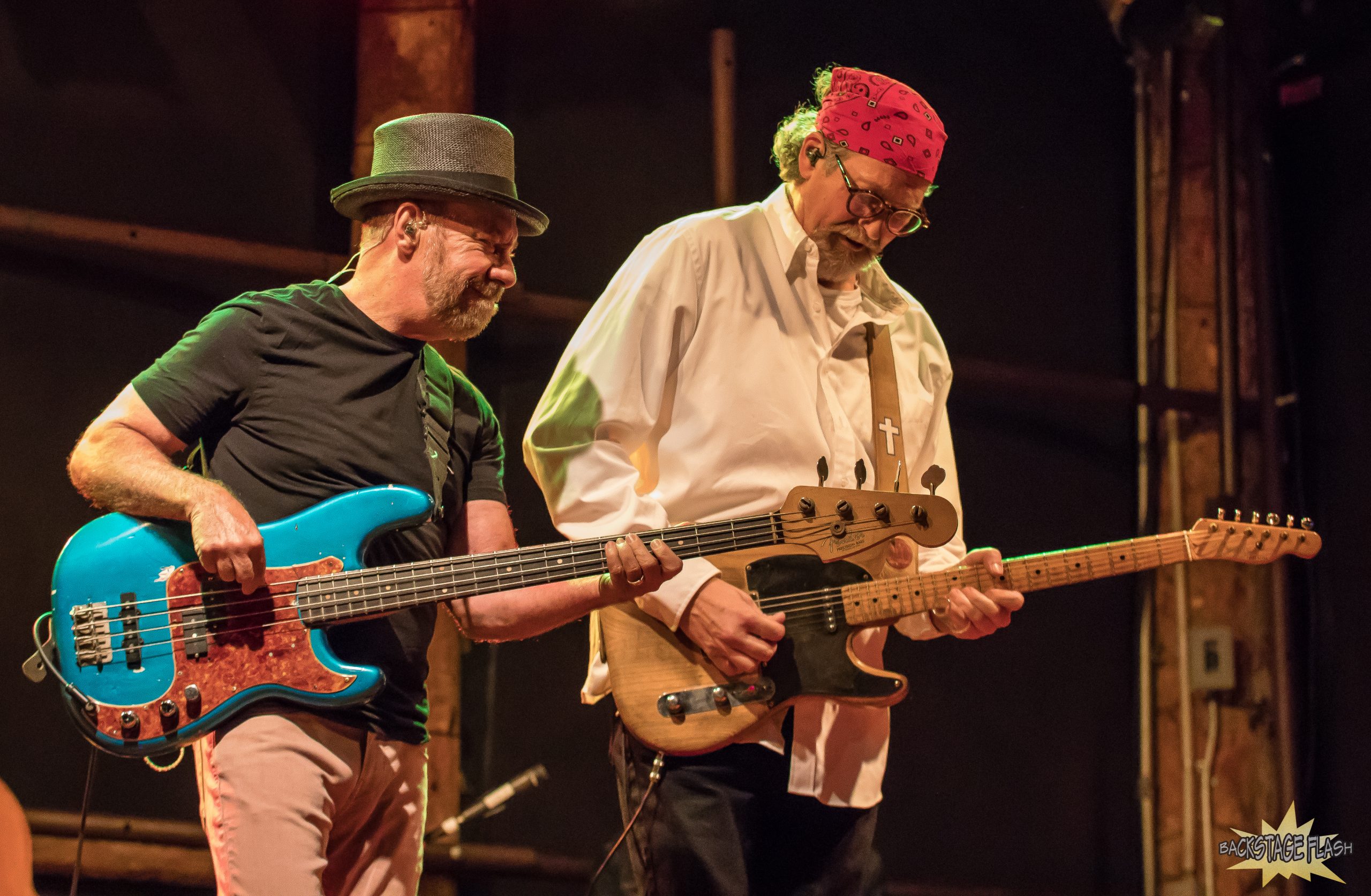 After The Big Noise warmed the crowd up for about 30 minutes, it was time for the queen, Wynonna! She had an angelic presence on the stage Thursday night and the crowd was relishing their short time with such a legend in the country music scene. Thursday night also brought back a lot of nostalgia for the crowd since Wynonna Judd has had such a strong presence in country music over the past 3 decades. There were tears shed, hugs exchanged, and continuous smiles all night from the beam of light Wynonna provided through her music, it truly was something special. 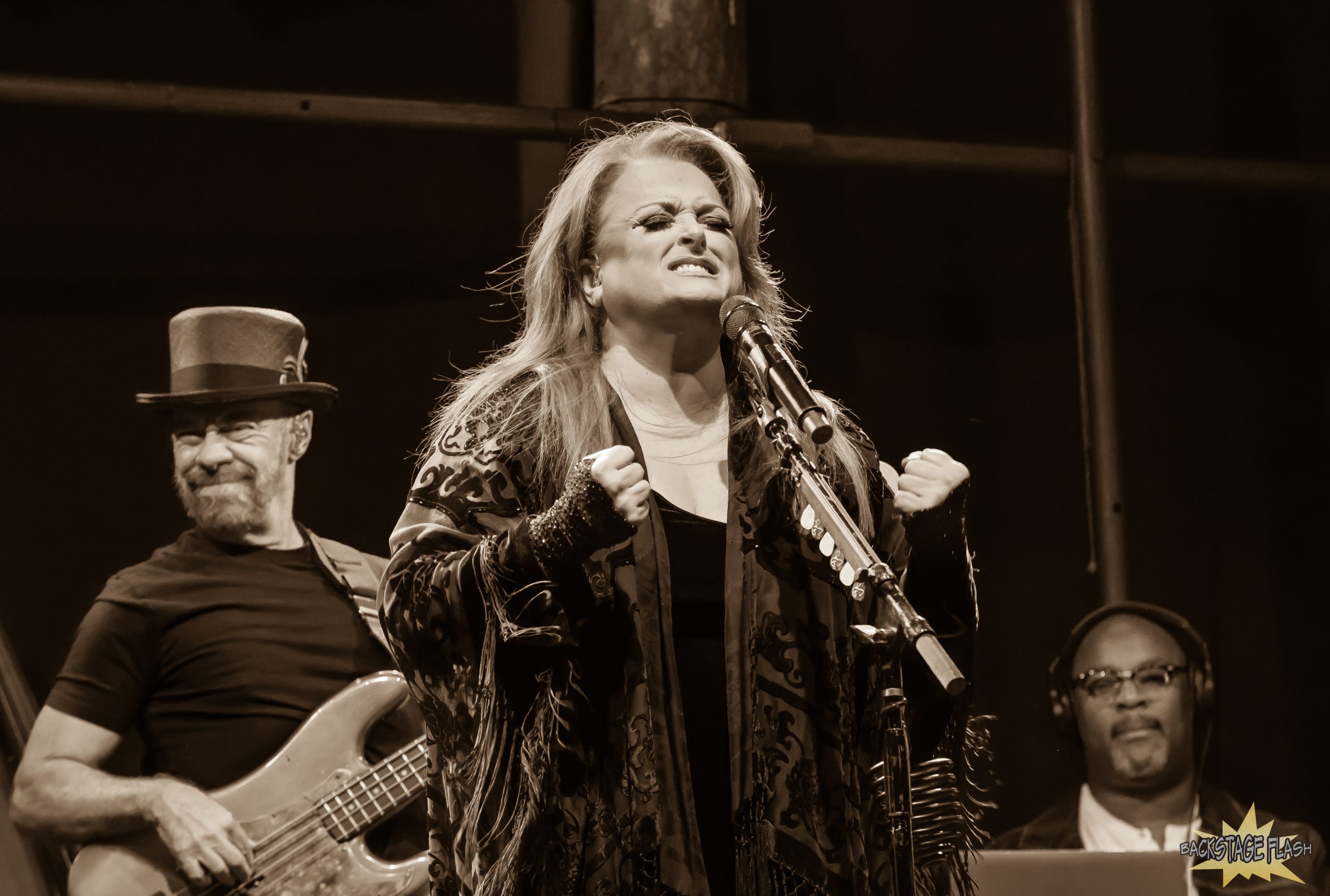 Something particularly special about Thursday as well was it was a real family affair backstage with Wynonna’s husband Cactus who just so happens to be the drummer for The Big Sound. Even though that was the only immediate family there on Thursday, it seemed like all the members of the band had a special bond and connection too, probably from touring so long and being on the road together. 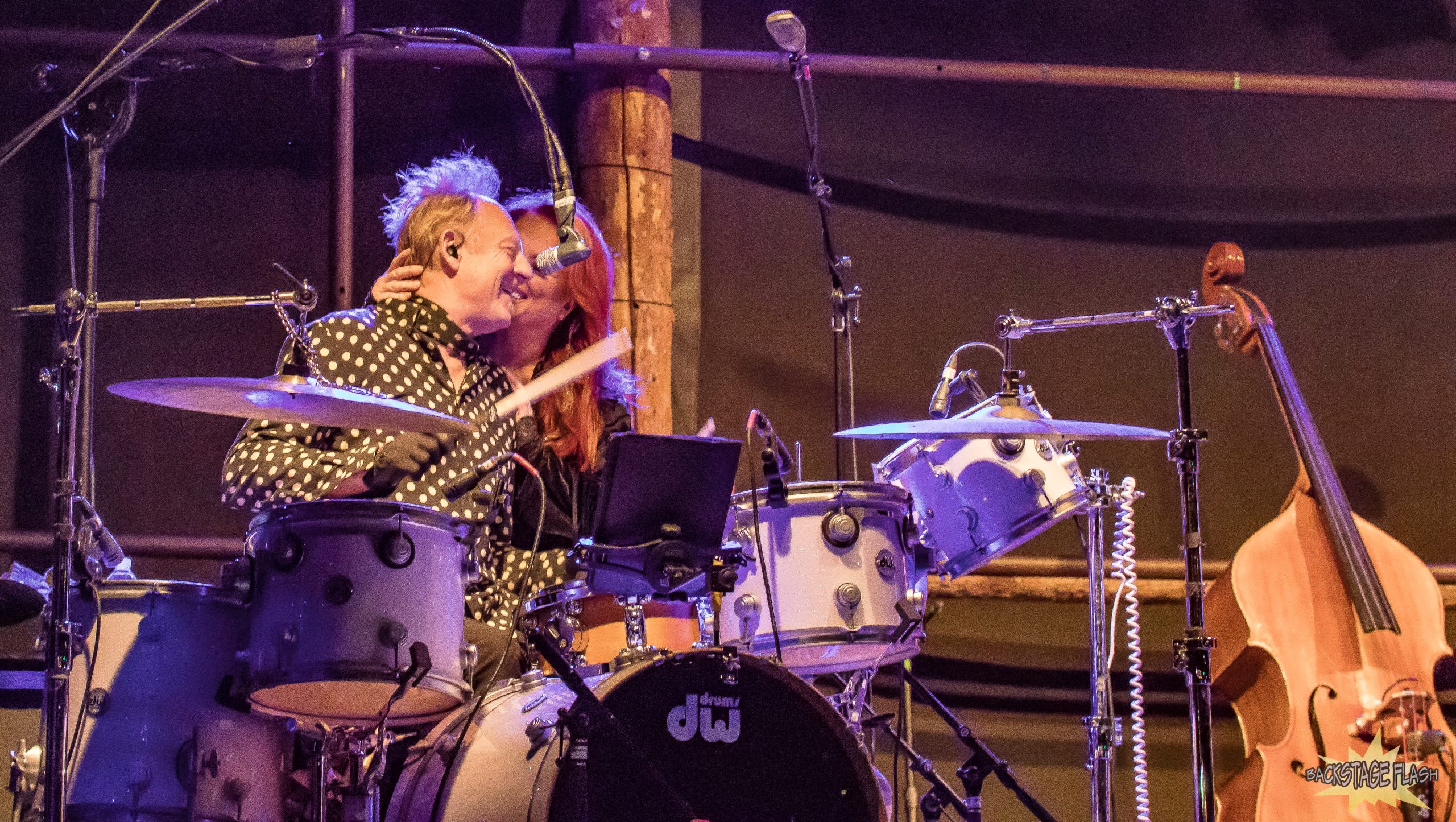