This past Saturday, July 15th, Write Minded and Luna Shade took the Mishawaka stage and raged an unforgettable night. The bands effortlessly brought good energy and good vibes to the Poudre Canyon.

Luna Shade started the night off with their energetic reggae sound. The band began playing together around 2 years ago when lead vocalist Andrew Ricci returned to Colorado from St. Croix after Hurricane Maria. Luna Shade was created as a way to restart life and not get caught up in old ways, said Ricci. 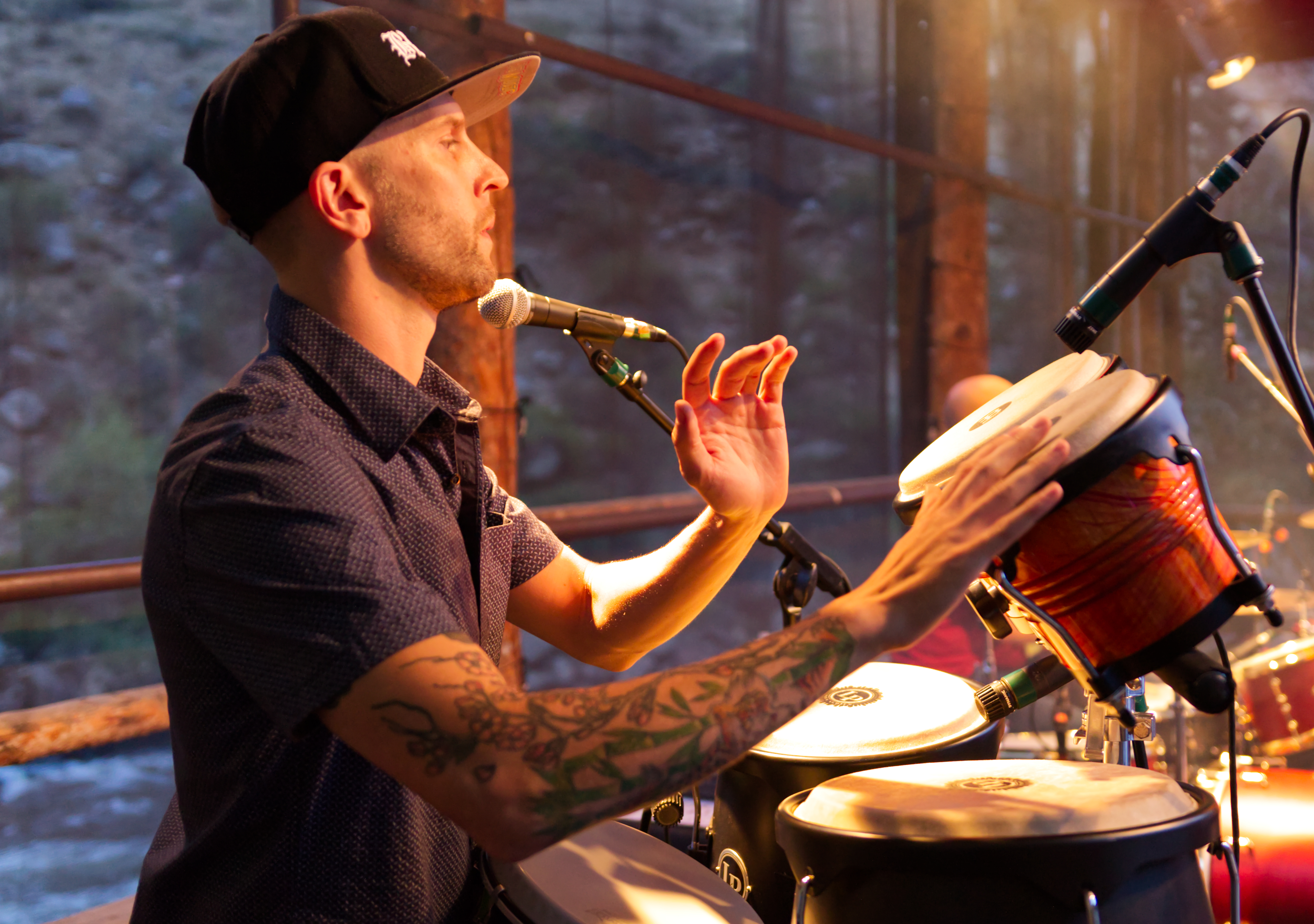 The band recently recreated their sound, starting with a reggae-rock sound and now moving toward a roots/reggae rock vibe. Saturday was their first show incorporating this new sound into their music. 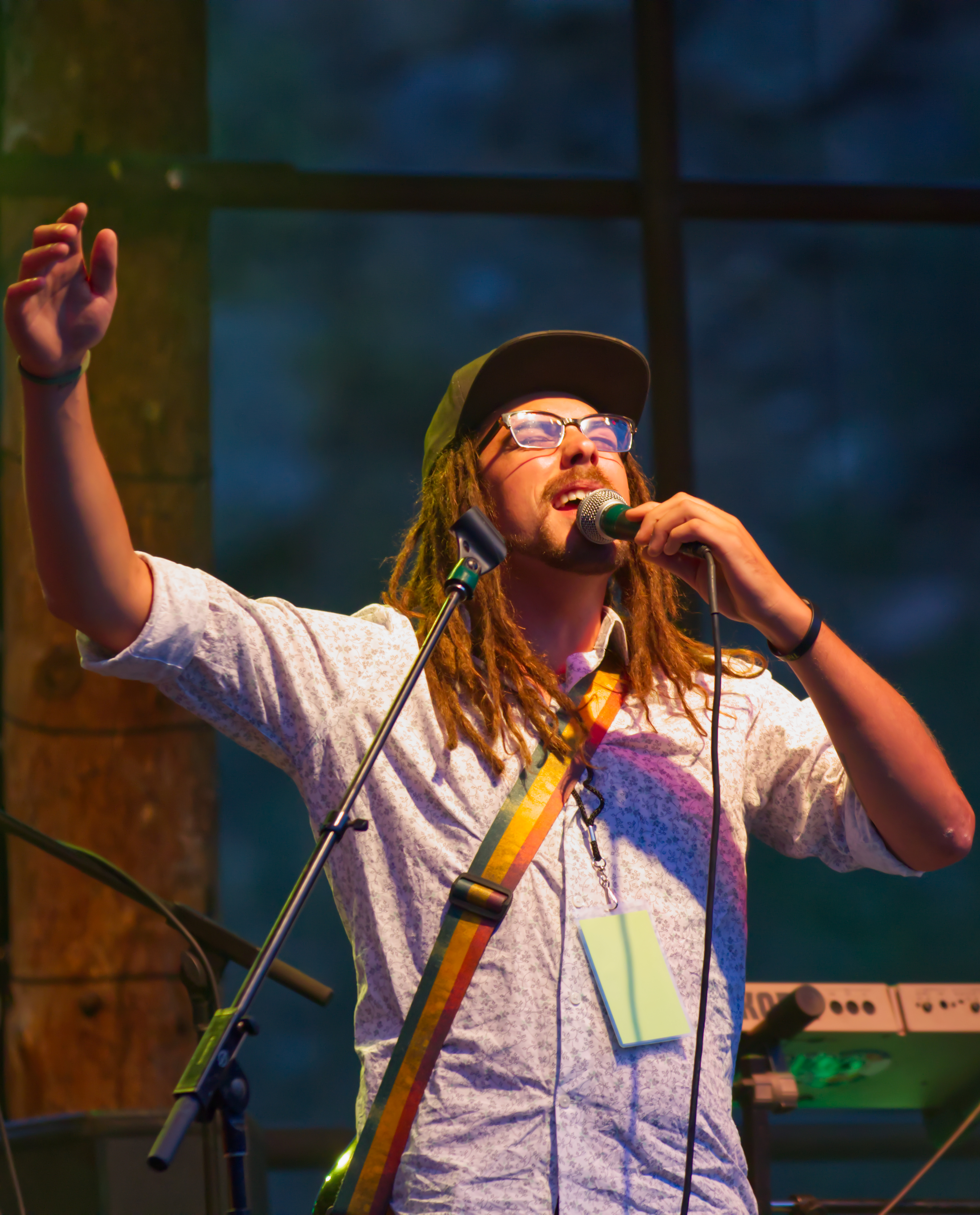 “Knowing that I stepped onto a stage where some of my biggest inspirations have played was monumental for me” said Ricci.

When Write Minded took the stage, you could feel the energy from the crowd and how truly excited everyone was to see the band back on stage. The band’s sound throughout the night was versatile with a variety of sounds that incorporated aspects of hip hop, rock, reggae, funk, and soul.

Write Minded consists of six members including Sam Mouton (vocals), Jesse Neth (vocals), Jarod Ford (bass), Forrester Tamkun (guitar), Jordan Pasquin (drums), and Wilson Slaughter (keys and synths). Most of the members of the band went to school together in Fort Collins and have been playing ever since.

Their first record “Eye Above” was released in 2015. The group began playing gigs around this time as well. In 2017 they released “Pieces of Mind” which they had been working on for a long time. Throughout the night the band played songs from these albums, their passion certainly translating to the crowd and getting everyone moving.

Overall, the night was one to remember with both Luna Shade and Write Minded flowing with the energy of the river behind the stage.

-All photos & video by Sunny Side Production