Our first show of the Summer season was one for the books!  The vibe was lively for the official Arise pre-party.  Wookiefoot is a band like no other, not only were they like a big family, but they seemed to share a kinship with everyone on the bill.  Fort Collins own DJ Wadada kept the mood high as the crowd came in, as well as in between set. 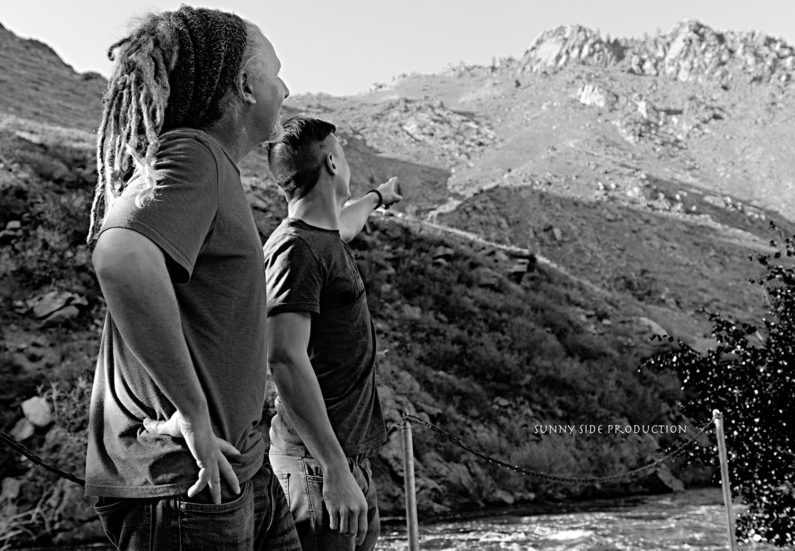 Jon Wayne of Jon Wayne and the Pain was a last minute bonus addition to the night, performing an intimate acoustic set just before Wookiefoot. 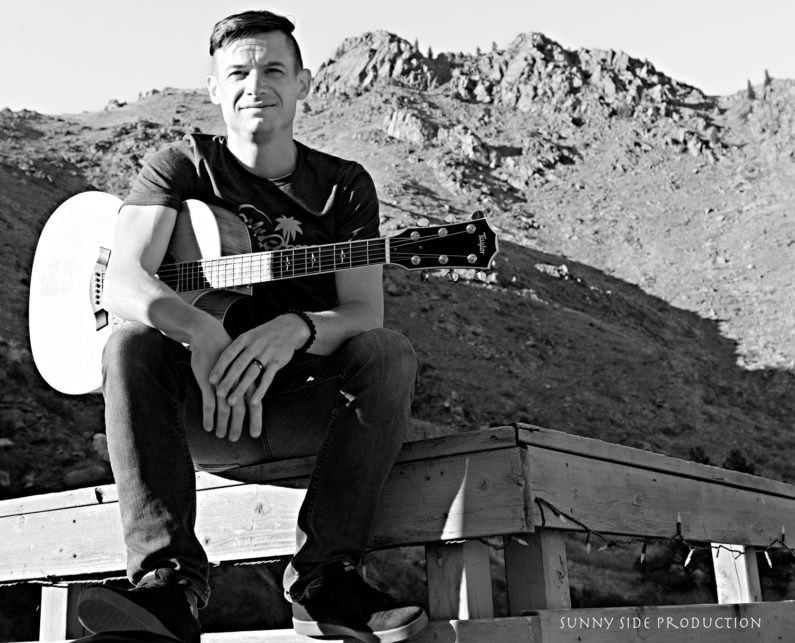 Mark of Wookiefoot and Jon Wayne take time to appreciate the setting. 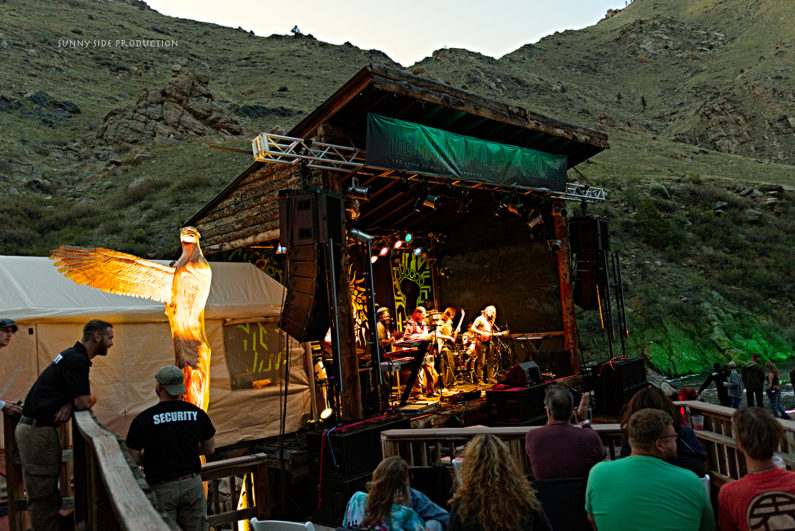 Bongo Love gave a strong opening set after unveiling his Phoenix sculpture where a dead tree once stood. 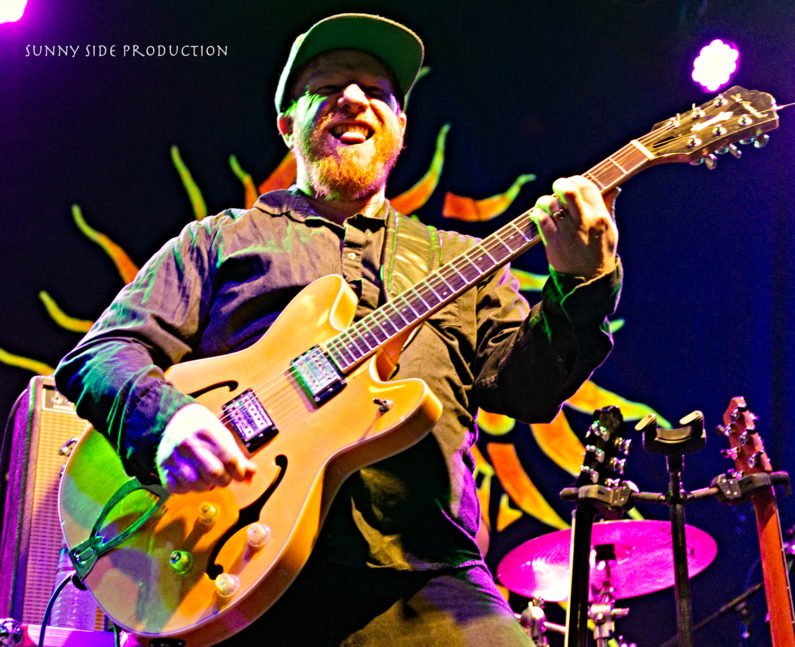 Roots of Creation put on a riveting show for their first time at the Mish.  We hope to have them back. 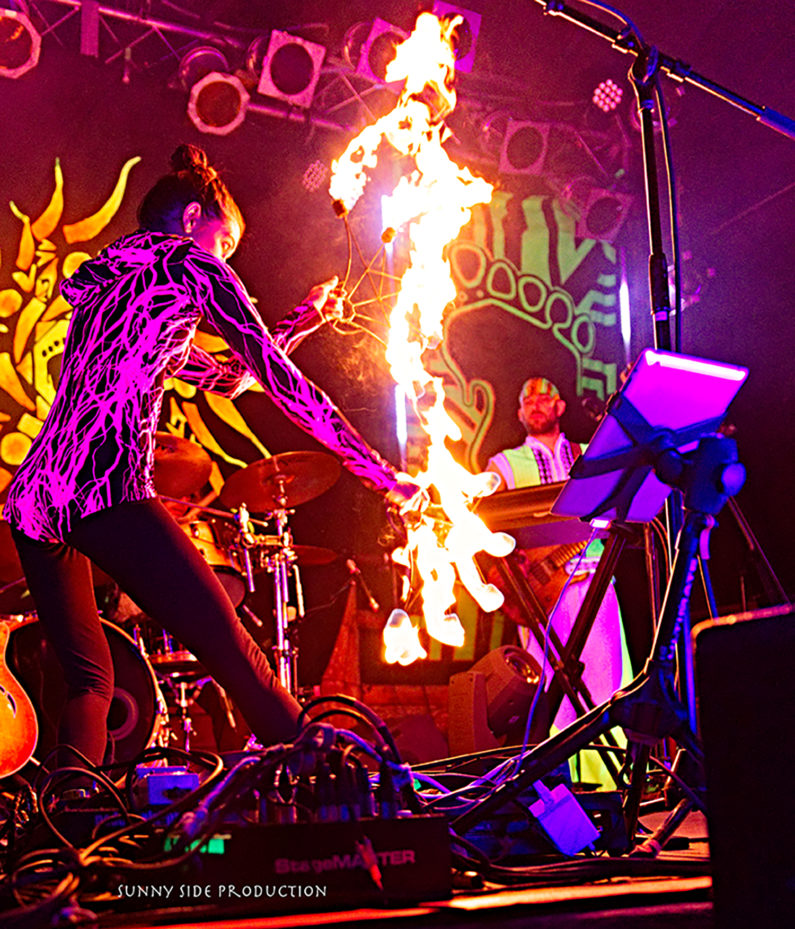 We are always nervous about fire at the Mish, but the Wookiefoot crew knows what they’re doing. 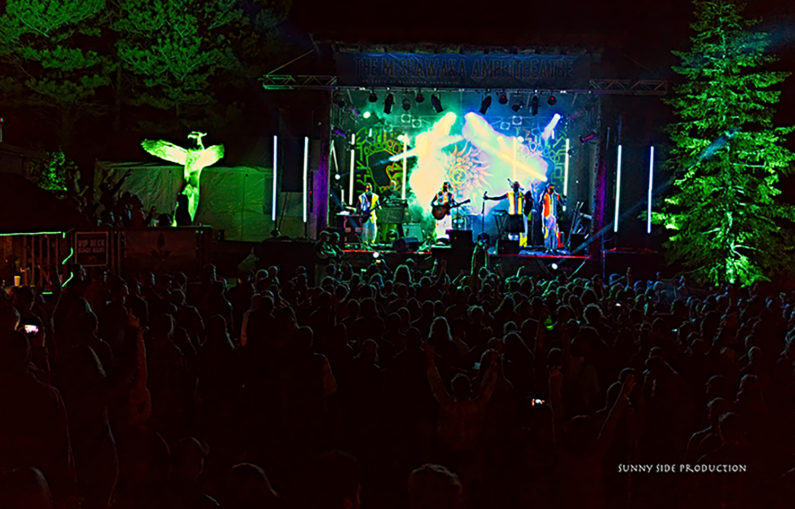 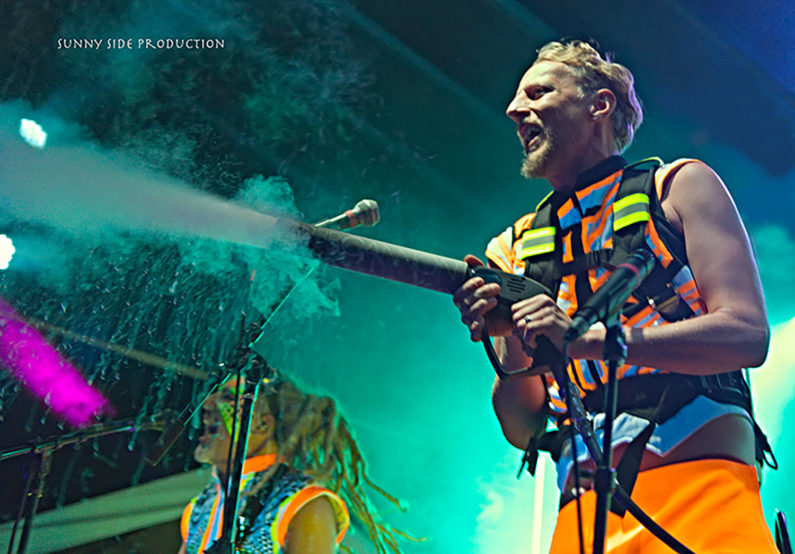 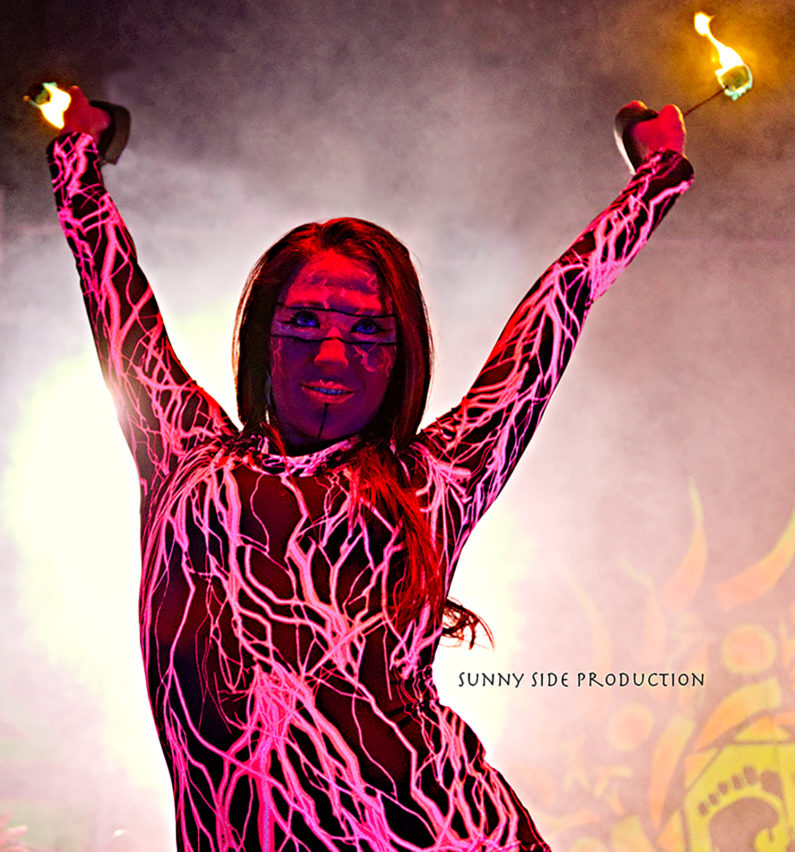