Saturday night was a windy, cold, spring night up the canyon but this didn’t stop these three bands from putting on a great concert. Wookiefoot’s manager, also known as Grandma, couldn’t stop raving to me about our house salsa. They couldn’t get enough of it! 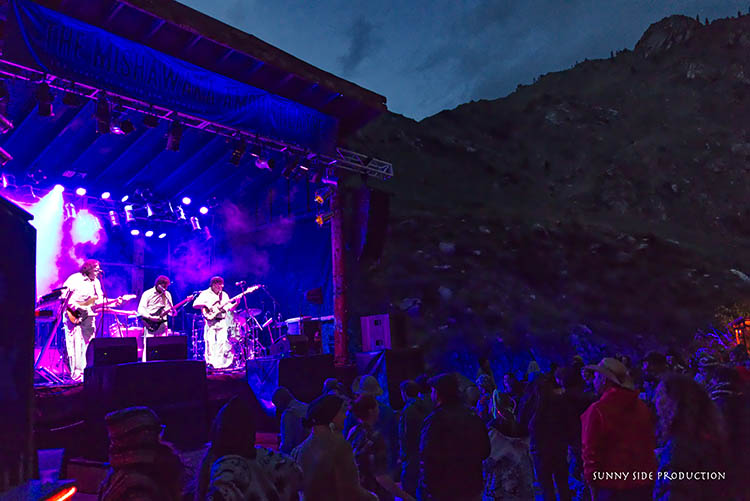 Wooleye: Fort Collins’ very own electronic group started the night. They blend together influences of jazz, rock, funk and more. They opened up the night as fans arrived and got settled at the Mishawaka. 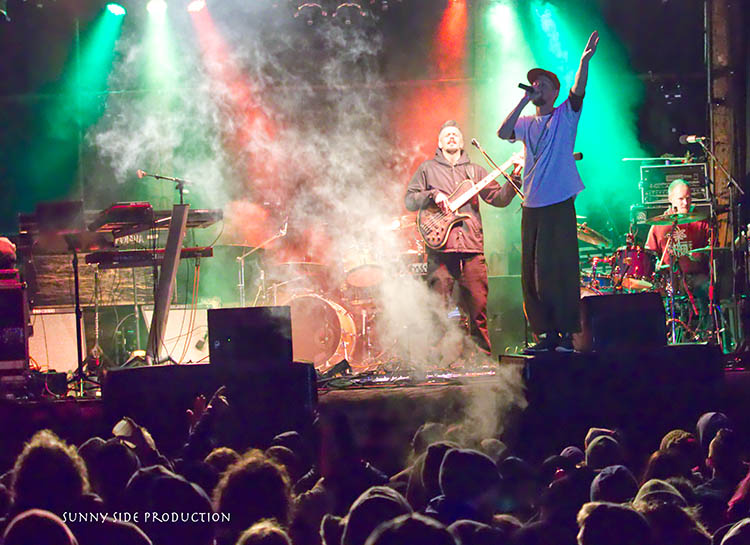 Next up was Indubious! This reggae group hit the billboard top charts with their song From Zero and I was impressed with their music! During their soundcheck, I was running around about my work and constantly boogying down, up, and around the venue. 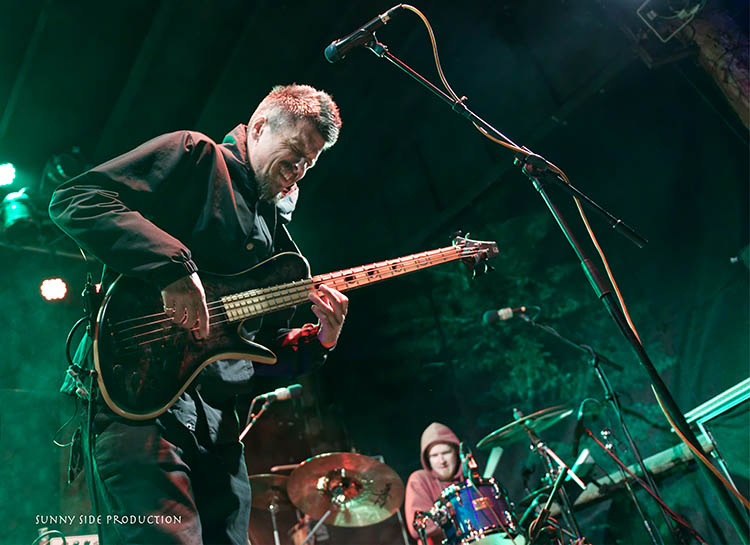 Wookiefoot was the headliner for the night and they put on quite a show. As they walked out of the green room they were escorted by a bagpiper and met with cheers and hollars from the fans. 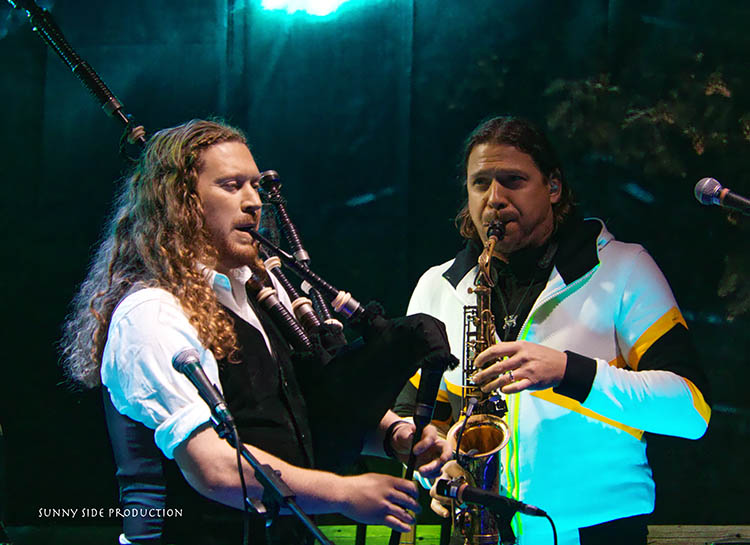 Once on the stage, CO2 cannons went off and the show began. 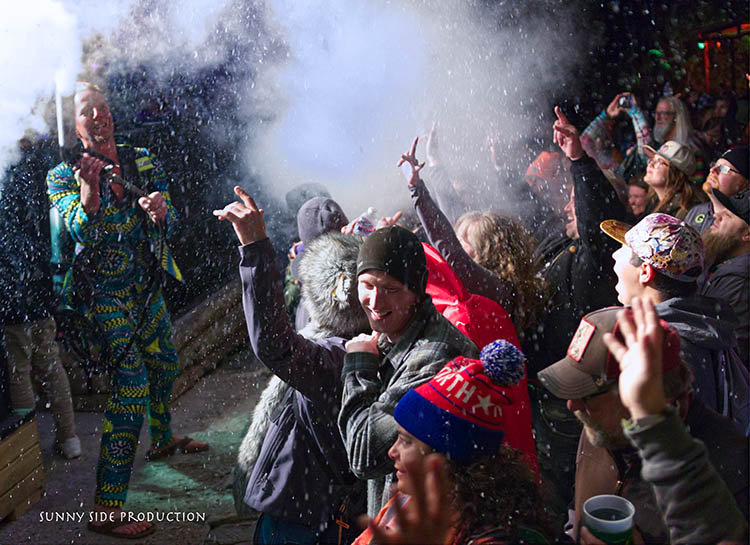 This was my first time seeing Wookiefoot and they didn’t disappoint. They all had their faces painted and they were dressed in bright vibrant jumpsuits. 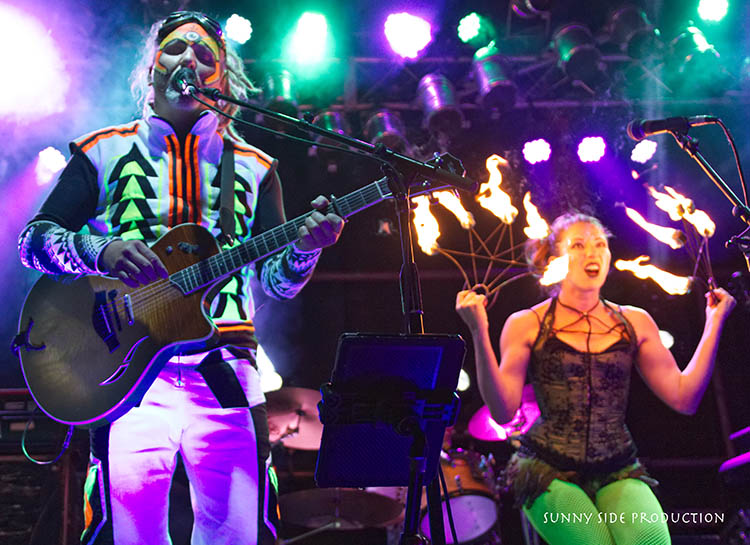 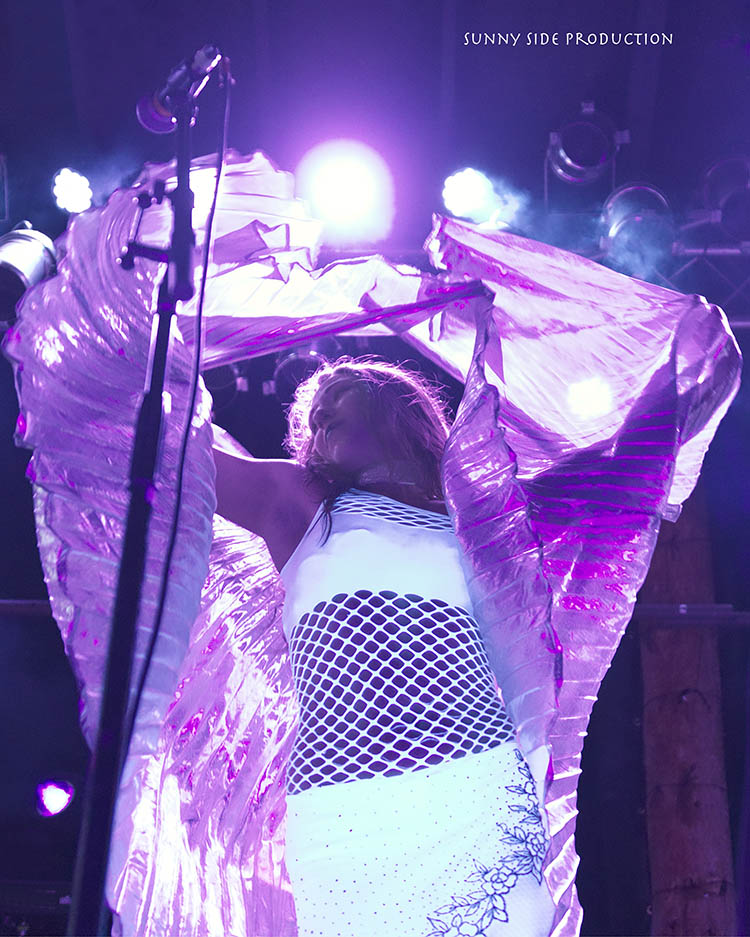 Some of my favorite highlights from the concert were them playing their new unreleased music for the crowd and their big hits like “Don’t Hold Your Breath” and “You’re It!” Watch our blog video to get a feel for the night!

Hosting Wookiefoot was a great way to celebrate the weekend and it made for another magical experience at the Mishawaka. We have a break between show weekends for now but we will be back soon after Memorial Day weekend and we look forward to seeing everyone up at the Mishawaka! Thank you Cody Sun for the pictures, check out his website for more photos from the Mish. 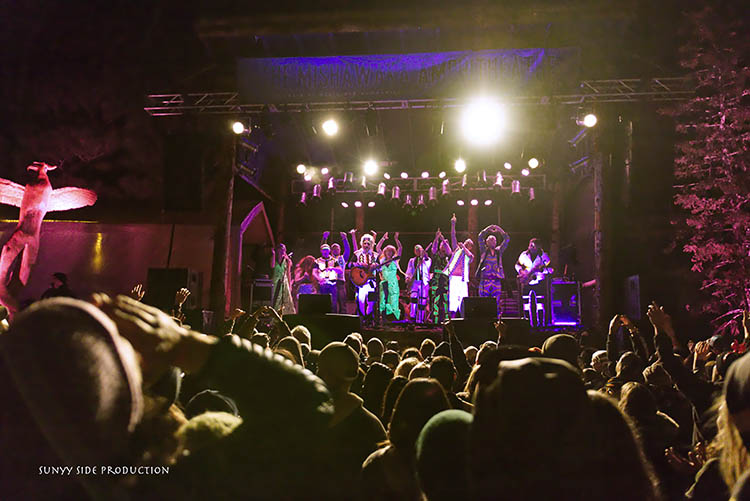