Lead singer Patrick Armould’s raspy vocals were a sweet pairing with his harmonica and the pluckings from his and Paul DeHaven’s guitars. Armould and DeHaven had a stunning set of heartfelt tunes that laid the groundwork for Wildermiss to take the stage.

A storm rolled in and with whipping winds and a sudden downpouring of rain threatened the show, however,  Wildermiss didn’t let up for a second. Many of the damp audience members were handed rain ponchos and continued to enjoy the show.

Wildermiss’ Emma Cole’s distinguished vocals rang through the Mishawaka, amping up the audience even through the torrential, yet brief, rain shower. Though not what many were expecting, the chaos of the storm added to the impactful nature of Wildermiss’ performance. 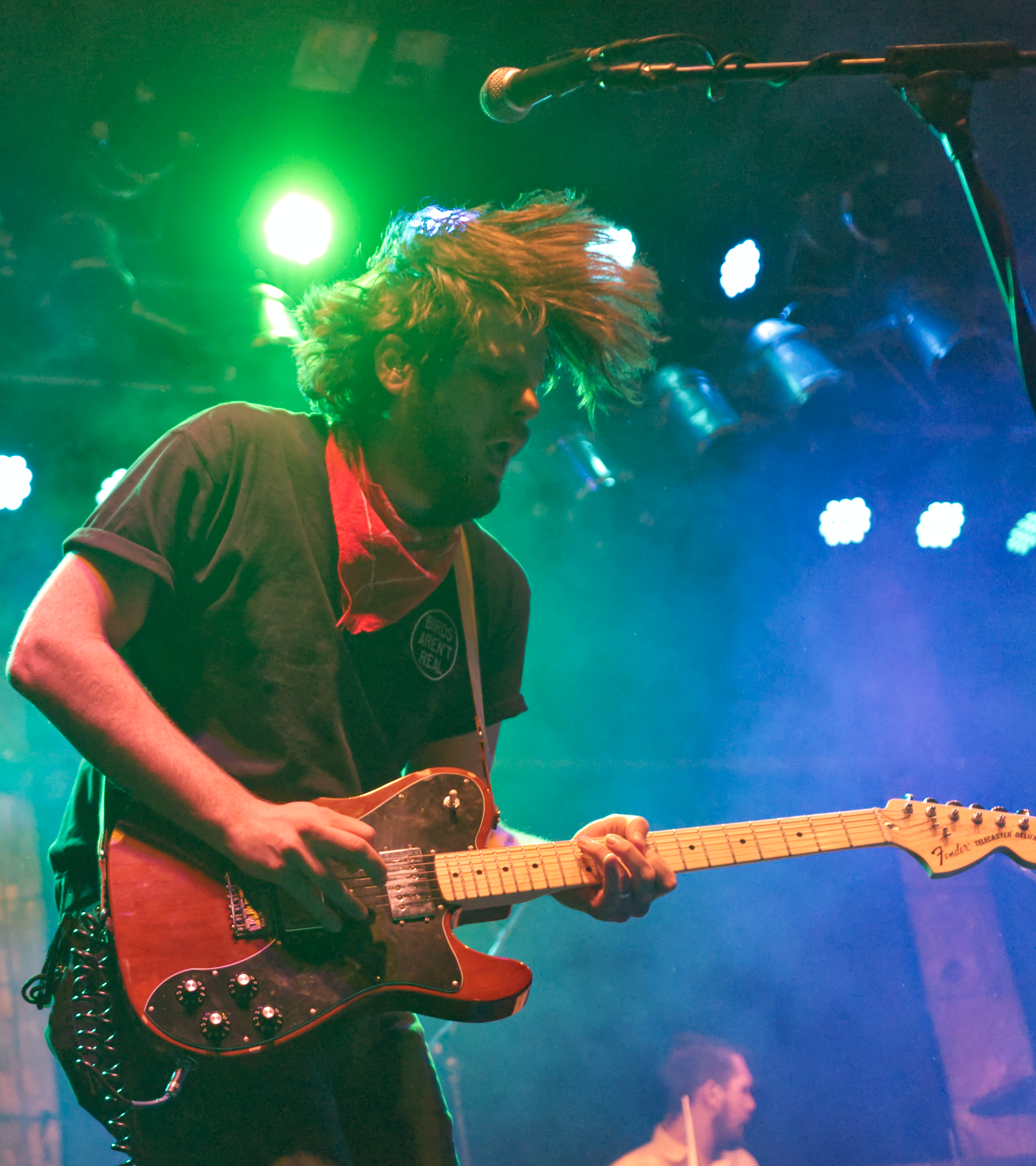 Wildermiss jammed through their set, with concert goers actively singing along, it was clear that some long-time fans were in attendance.

Wildermiss debuted a few unreleased songs for the Mish audience, one titled “Italy” which like their other tracks, holds a euphonious and powerful essence. Toward the closing of the show, the band encouraged the attendees to stand up and dance as long as they stayed in close proximity to their designated table. Fans and staff alike reluctantly left the venue after a remarkable evening along the Poudre.