The afternoon began with the whole Wookiefoot crew pouring into the venue to begin a day of soundcheck and production. Their energy rooting in even before the doors opened as the crew gathered in the greenroom, painting each others faces and hurrying around in magical costumes and head-dresses. 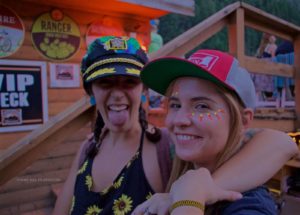 Wookiefoot’s manager, referred to by the crew as “Grandma” was grateful to be at such a beautiful venue just a few days before his birthday.  Not only was Grandma gracious for the hospitality, but the whole crew was; noted for being the only band to wash their dishes in the greenroom sink after dinner.

As the doors started to open and night began in the canyon, audience members flooded into the venue with colorful costumes and decorated faces.

Denver based group, Analog Son, performed for the warmed up audience.  The group created by Jordan Linit and Josh Fairman around a studio project involving the Shady Horns, Ryan Zoidis and Eric Bloom (Lettuce/Soulive), and Joe Tatton (New Mastersounds). They were instantly an audience favorite with a high energy performance and vibrant energy. 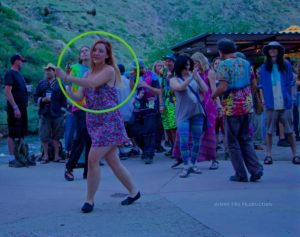 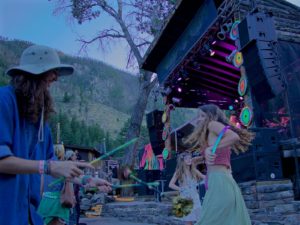 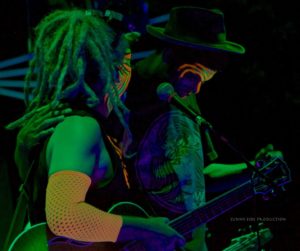 Wookiefoot is made up by:

It was an amazing night with some pretty memorable people. So Namaste and Happy Birthday Grandma! 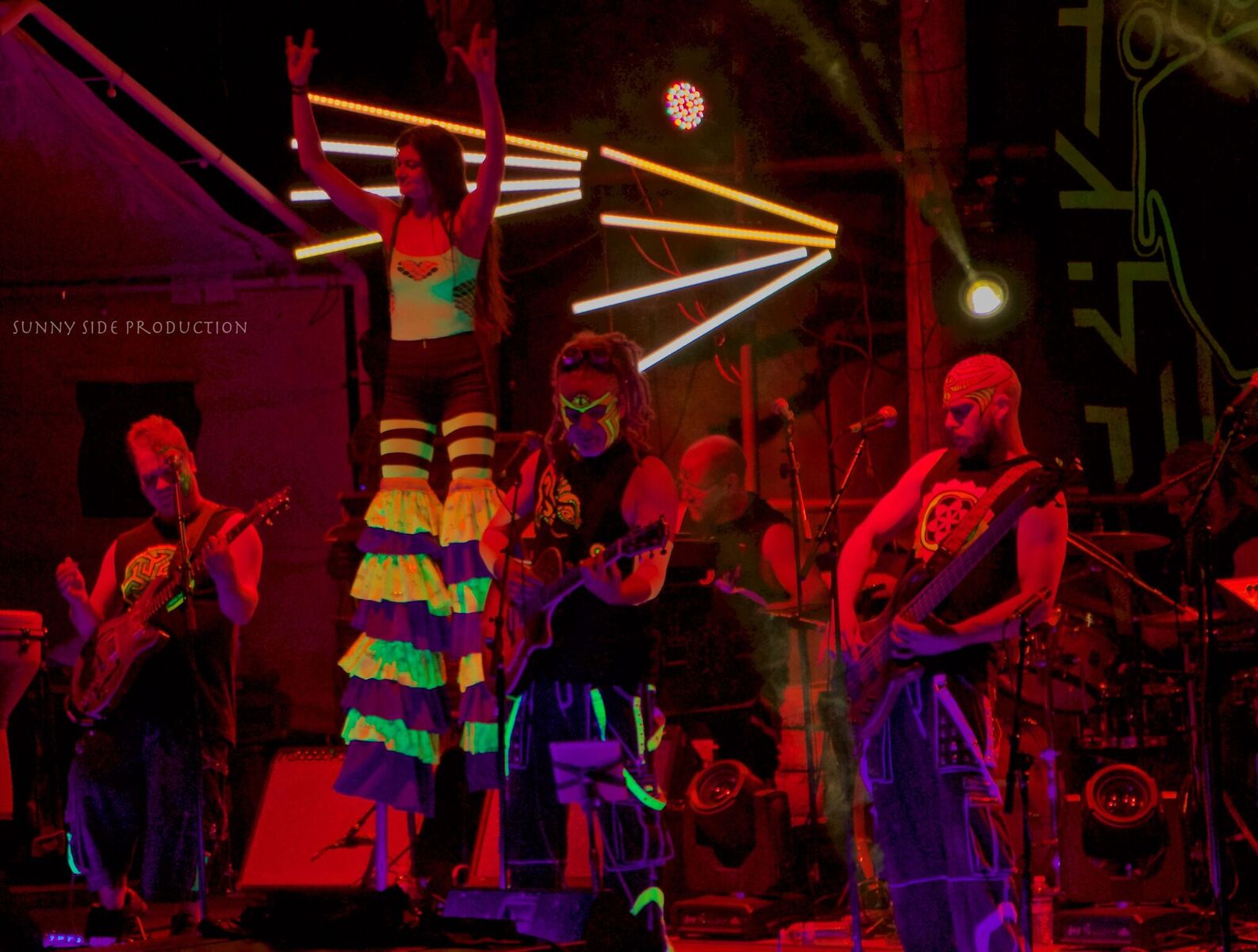