Despite rain showers and lighting storms, the night was one for the books.  As expected, the show sold out with last minute people scrambling to find tickets.  Not only did parking sell out as well, but the Mish set a record for their busses, with over 60% of attendees using them as their transportation to and from the show. 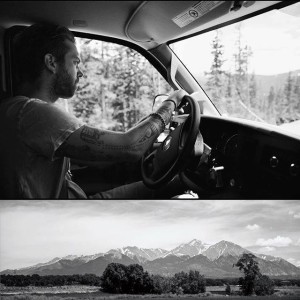 Before the night had even begun, the restaurant was packed as people ate lunch on the patio, watching rafters go by on the quickly picking up river.

Around 3 p.m. production crews and artists arrived at the venue, ready to set up and begin sound check. All artists and crew were some of the most genuine people you would ever meet, thankful for having the opportunity to play and perform at such a unique venue as the Mish.

Headliner, Trevor Hall arrived with his crew and wife, Emory, who produced amazing photography of Trevor both before and during the show.  Her photos reflecting his journey through Colorado, and the beautiful landscapes it has to offer. It was a pleasure to have such a radiate and kind group of individuals and we were just as excited as the crowd to see both musicians perform. 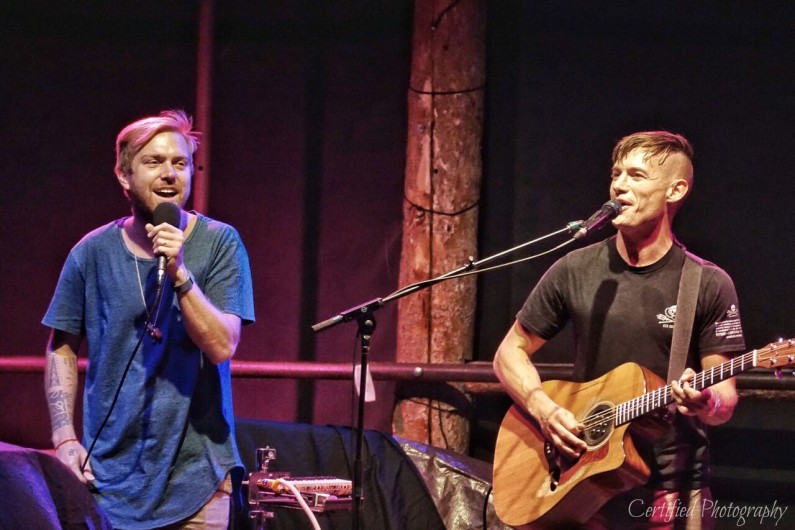 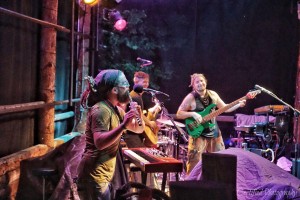 Beginning his Summer 2016 tour, we were thankful Trevor Hall made the Mish a stop on his journey. An eclectic mix of acoustic rock, reggae and Sanskrit chanting, Trevor Hall focuses on positively and universal messages. Already a Colorado favorite, his latest album, KALA, released August 2015,  debuted at #2 on the iTunes singer/songwriter chart.

The crowd was amped as Jon Wayne and the Pain finished an amazing set, announcing much awaited Trevor Hall. Despite the rain picking up, Trevor Hall stated the crowd to stay positive, and shortly after some downfall and even lighting, the weather sure enough subsided. The sold out crowd looked like an ocean next to the river lights and behind the stage the Poudre was picking up fast. Trevor Hall later mentioning he loved that he could hear the river behind them as they played. 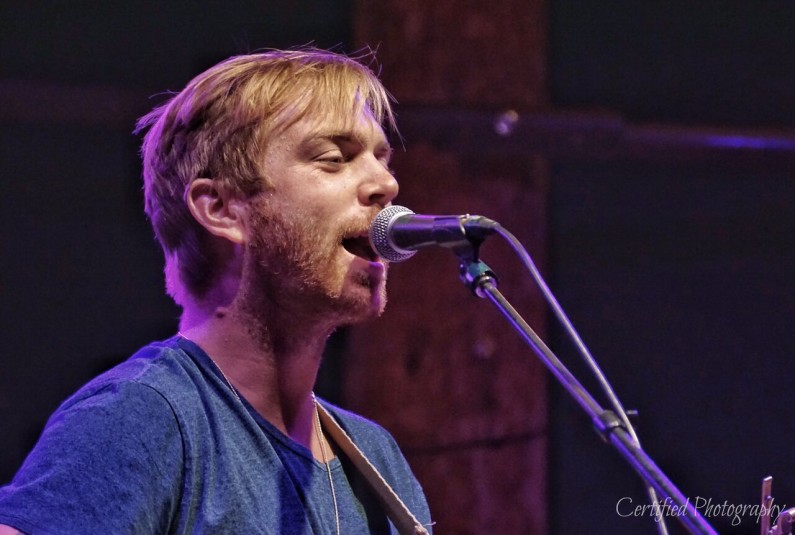 The crowd was truly unified by the end of the night, all haven been apart of this amazing and forever memorable and spiritual experience together. Nights like these remind us that despite no Wifi, rain and lightning storms, the Mish offers a unique quality to bring people together in a beautiful place. Until next time.