We can’t believe the Mish venue has been open for over a month now! Time really does fly when you’re having fun, and that’s exactly what we did this past weekend at The Growlers. After a weekend of Grateful Dead and Pink Floyd, it was nice to return to the jammin’ indie scene. It was a warm, beautiful night and from the moment the first bus unloaded and Wire Faces took the stage, we knew Saturday night was a night we wouldn’t soon forget!

Wire Faces, a local Fort Collins band and SpokesBUZZ sponsor, opened the night up with some good ol’ rock n’ roll. The trio, consisting of Shane Zweygardt (Vocals/Drums), Ian Haygood (Guitar/Vocals) and Menyus Borocz (Bass/Vocals), brought enough heat to warm up the river and more than enough stage presence to get fans boogying as soon as they walked through the gates. While their sound revolves around prominent drumming and old school rock n roll guitar lines, the amount of energy they bring to the stage was enough to take the audience off their feet. The up-and-comers are also now accompanied by Echo Sandoval, who will bring Wire Faces to the next level with a little saxophone and synth jammin’. Check them out! 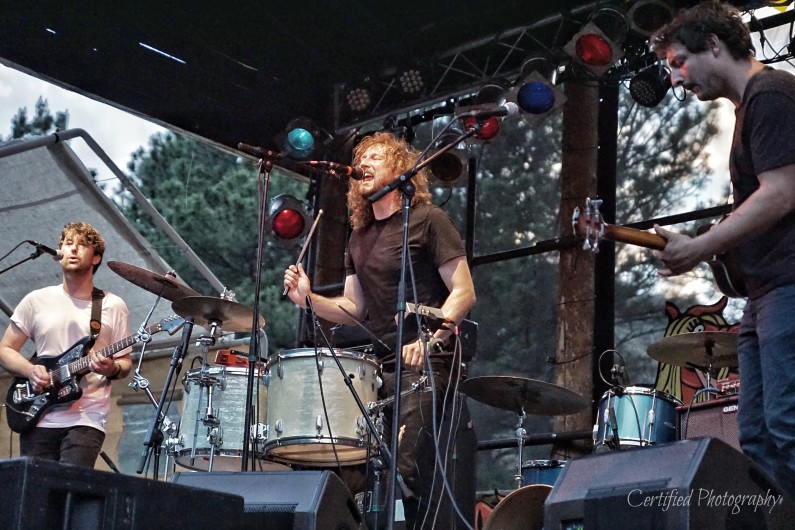 Next up was Billy Changer, who has been following The Growlers on their Wet Dreams 2016 tour. Members Robert (guitar/vocals), Jim (bass), Tara (keys), and Shane (drums) spent the afternoon playing in the Poudre, but when they came to the stage they meant business. With neon colored wigs and all, Billy Changer hit the stage with both hard hitting guitar riffs and mellow bass lines, creating a perfect atmosphere between heavy and chill. Their attitude on stage, their not-so-subtle sexually inspired song choice, and the pink-wig wearing women dancing on stage seemed to take us back to the rebellious foundation rock n roll was based on. 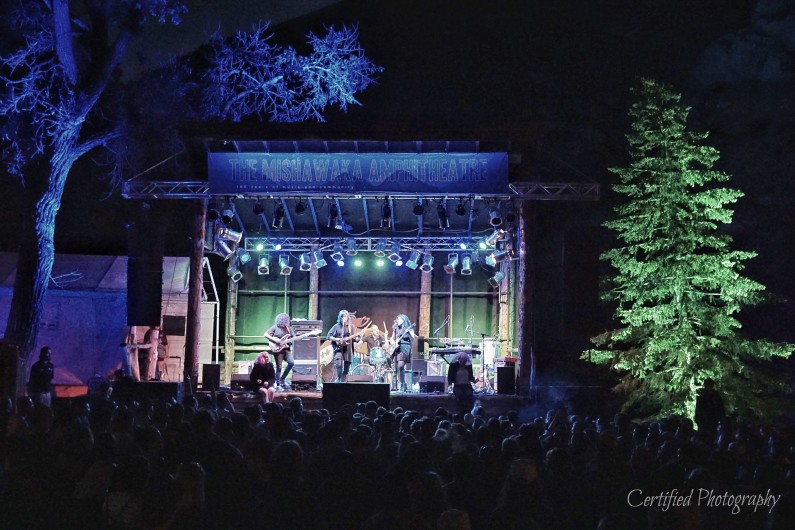 Last but definitely not least, The Growlers jammed a two hour long set for us and let Colorado know what this “Beach Goth” scene is all about. They consist of members Brooks Nielsen (vocals), Matt Taylor (lead guitar), Scott Montoya (drums, formerly bass) Anthony Braun Perry (bass) and Kyle Straka (keyboards, guitar). The Growlers formed in 2001 in Los Angeles, California and in recent years have been playing festivals like TBD in San Francisco and have been doing tours across the country. They’re known for their Beach Goth style, with a lead singer that sounds like Paul McCartney combined with Bob Dylan. To complement the unique vocals, melodic harmonies and backdrops of Dr. Suess-like qualities made The Growlers one of the more mysterious groups we’ve had thus far. Not only did their California “surfer dude” persona add to the combination of characteristics The Growler’s present, but their musical talent and obvious comfortability on stage made it clear that they aren’t messing around! It was an honor to have them at the Mish while they’re on the come up and we can’t wait to have them again! 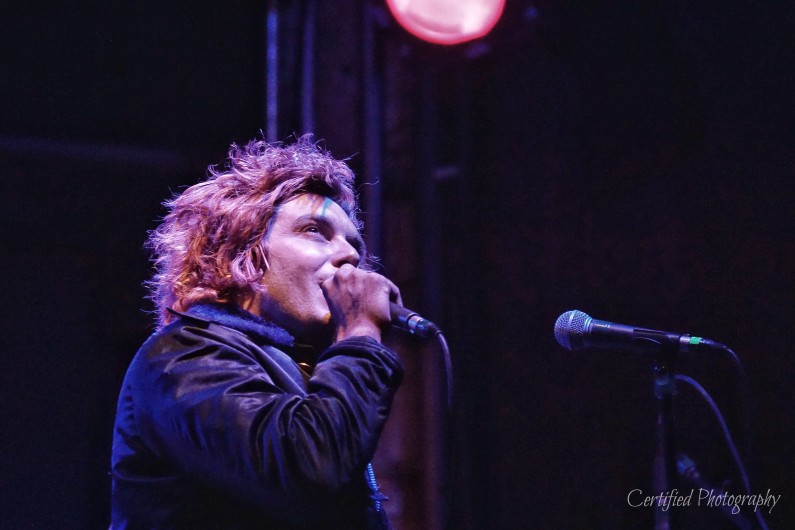 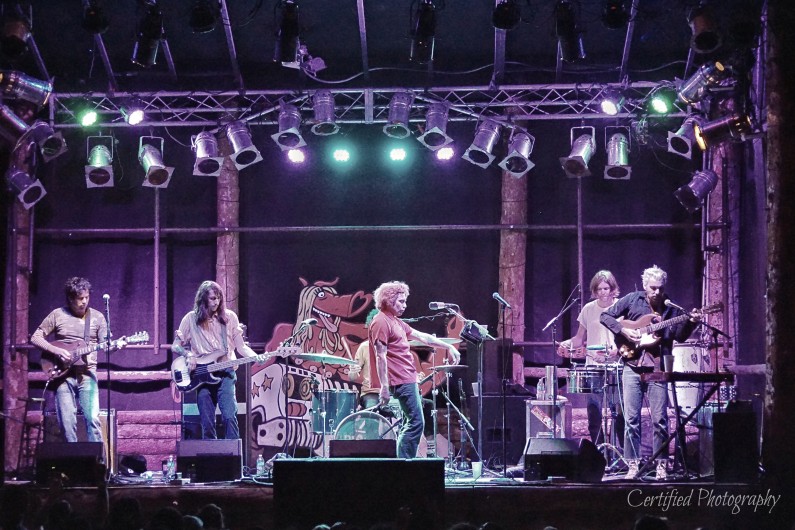