Ryan Bingham is always a huge hit at the Mish, and with good reason.  He and the band showed up, clearly excited to return to the Mishawaka.  The venue has become a regular stop for Bingham and crew, and Bingham claimed it was one of their favorite stops every year.

The green room was alive in a way we rarely see, as the musicians and their friends drank beers and sang songs for hours leading up to the show.  What turned out to be an effective rehearsal also doubled as a great pre-party.  A warm up for the big show. 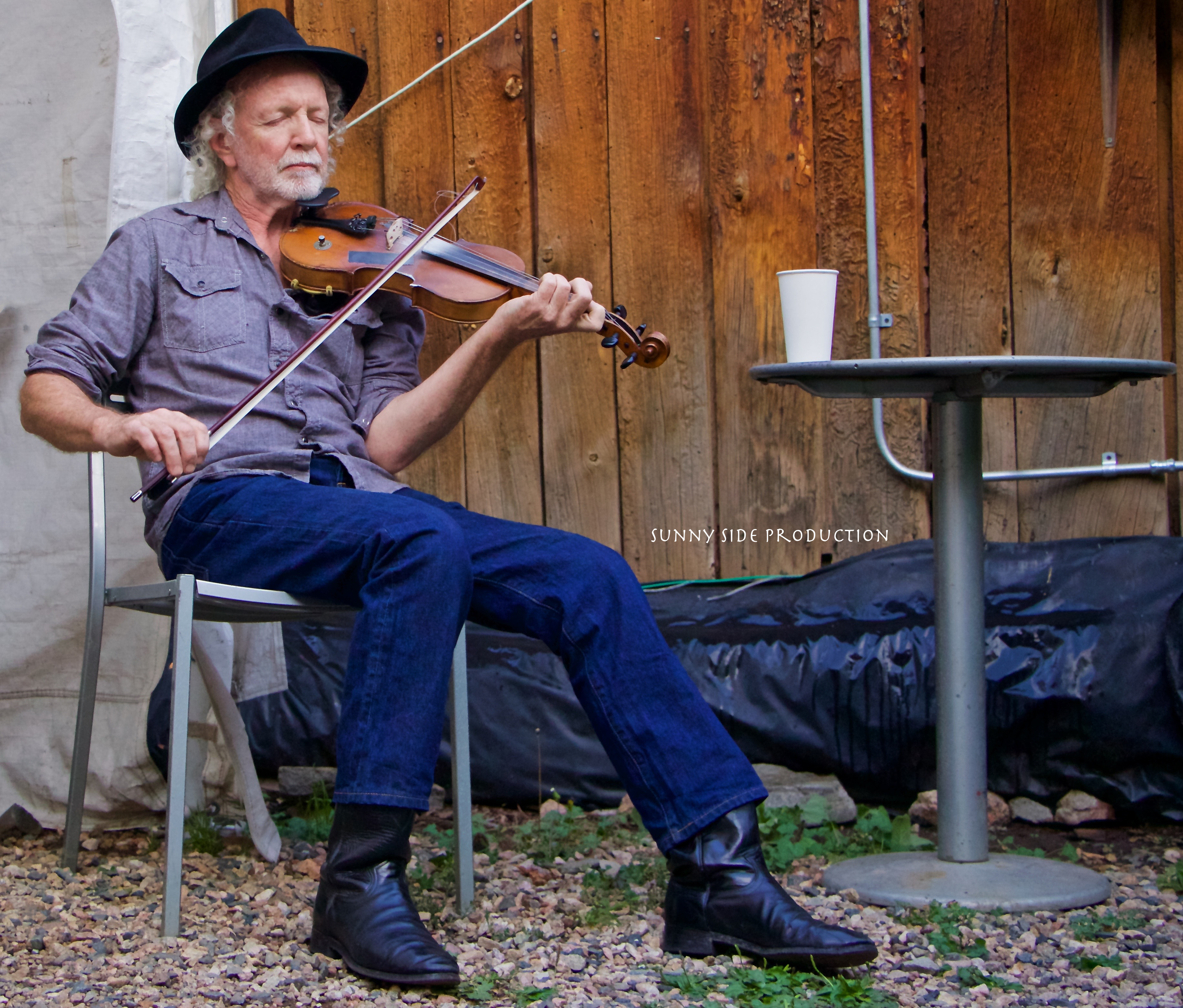 Fans who arrived early were a bit apprehensive about the potential for rain, but we have been very fortunate at the Mishawaka this Summer.  There was a collective sense of relief as the clouds parted and the evening became ideal.   Which is fortunate, because much of the crowd had done some traveling to get to the Mish.  In fact, a good portion of the crowd seems to make the trek for Bingham every year.  Now that’s what we call a tradition! 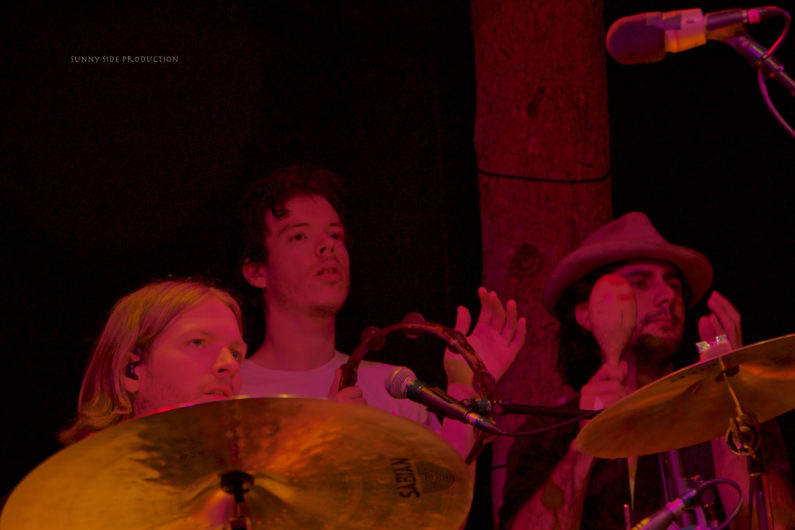 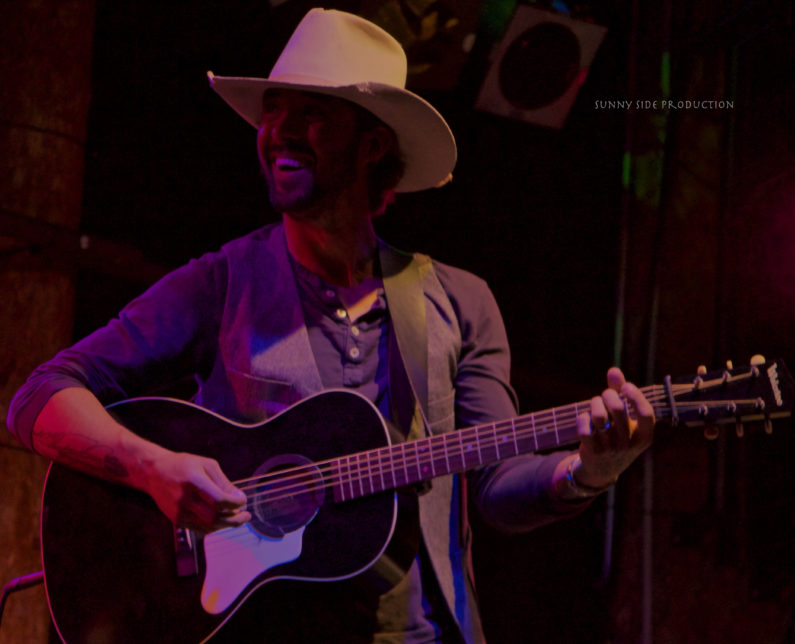 The Americans started the evening with a retro vibe reminiscent of Elvis.  Their songs were powerful and the crowd gave them a warm welcome.  After their set, they enjoyed Ryan Bingham’s set from the side of the stage, their respect and admiration was apparent. 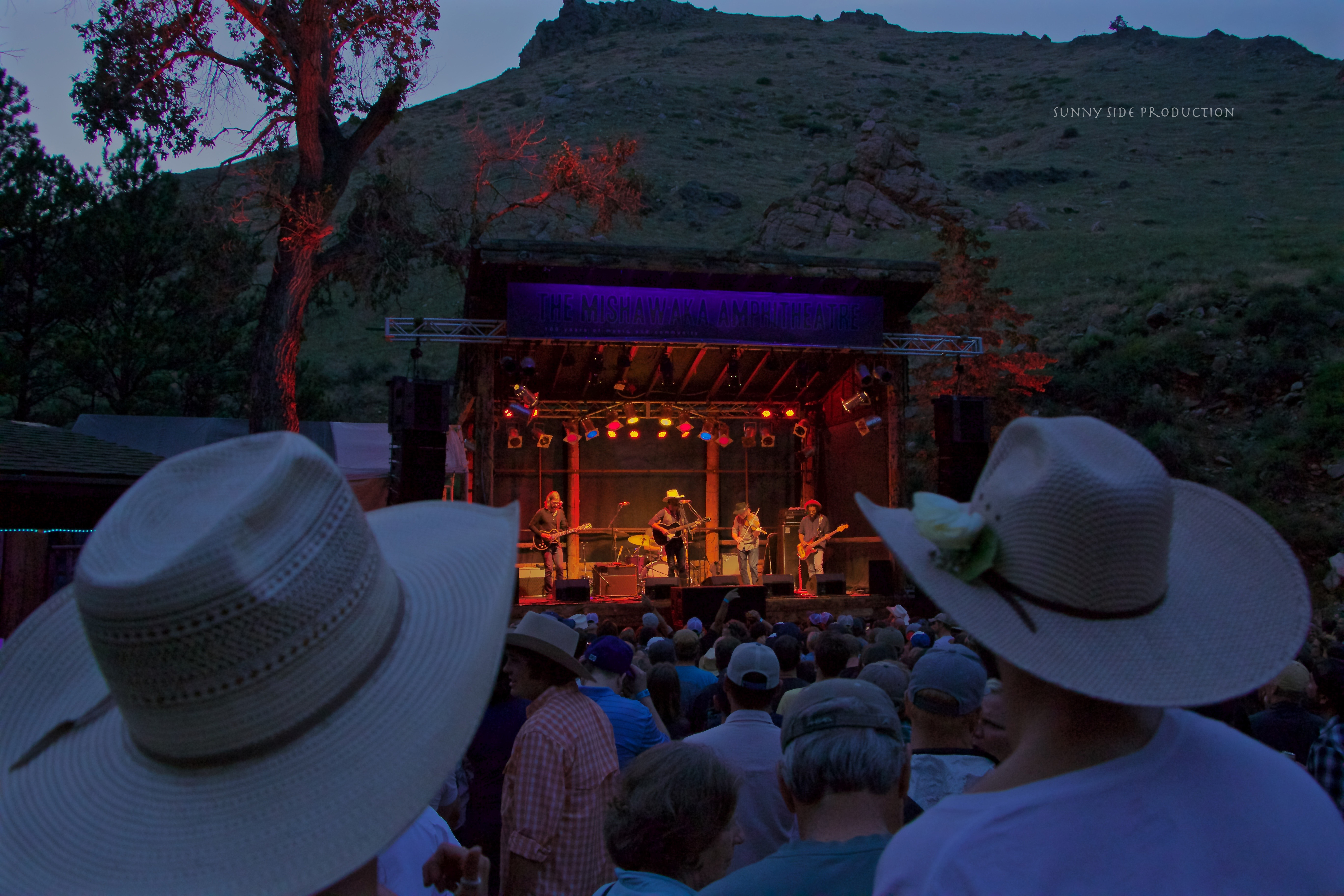 Bingham didn’t leave anything on the stage.  He played a lengthy set of originals with some great country covers thrown into the mix.  After their set, Bingham and crew celebrated a job well done in typical Texas style, with beer and good tequila! 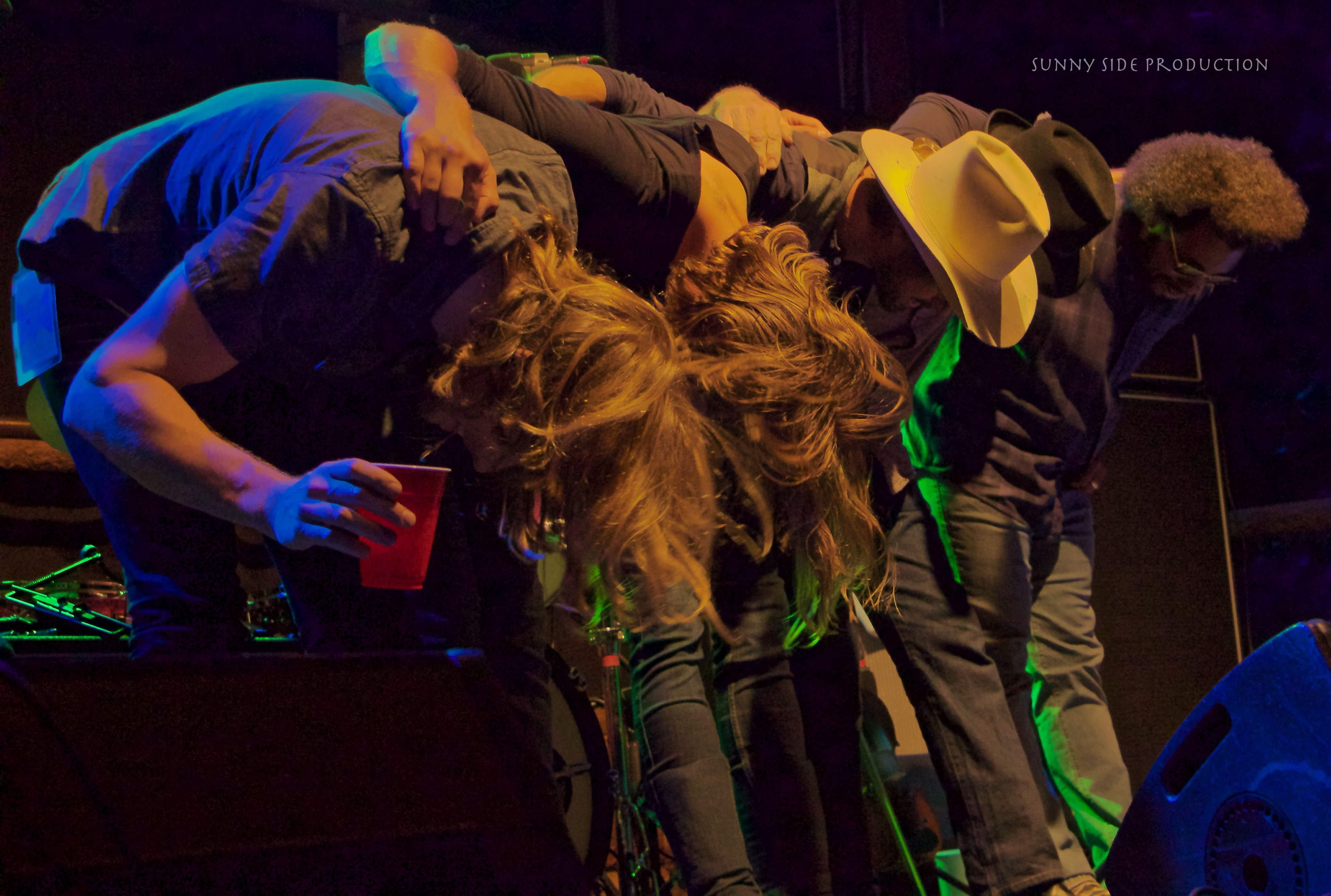