The night could have just as easily not happened.  MarchFourth broke down in the canyon.  Faced with the possibility of canceling, the troupe rallied and did everything humanly possible to ensure that the show did in fact go on as scheduled.

CobraWolfShark opened the night with a riveting DJ set.  The artist describes his sound as “Just some music. Synths. Chops. Vibes. Beats.”  Perhaps an understatement, yet refreshingly honest.  No frills, just grooves. 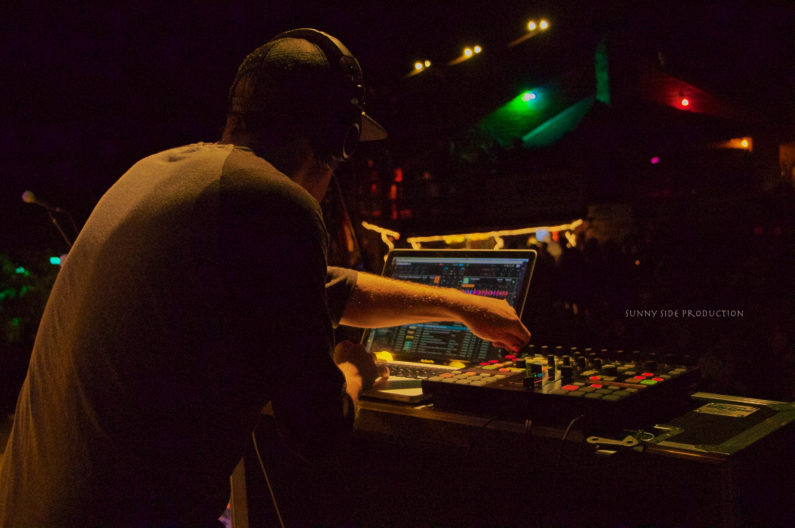 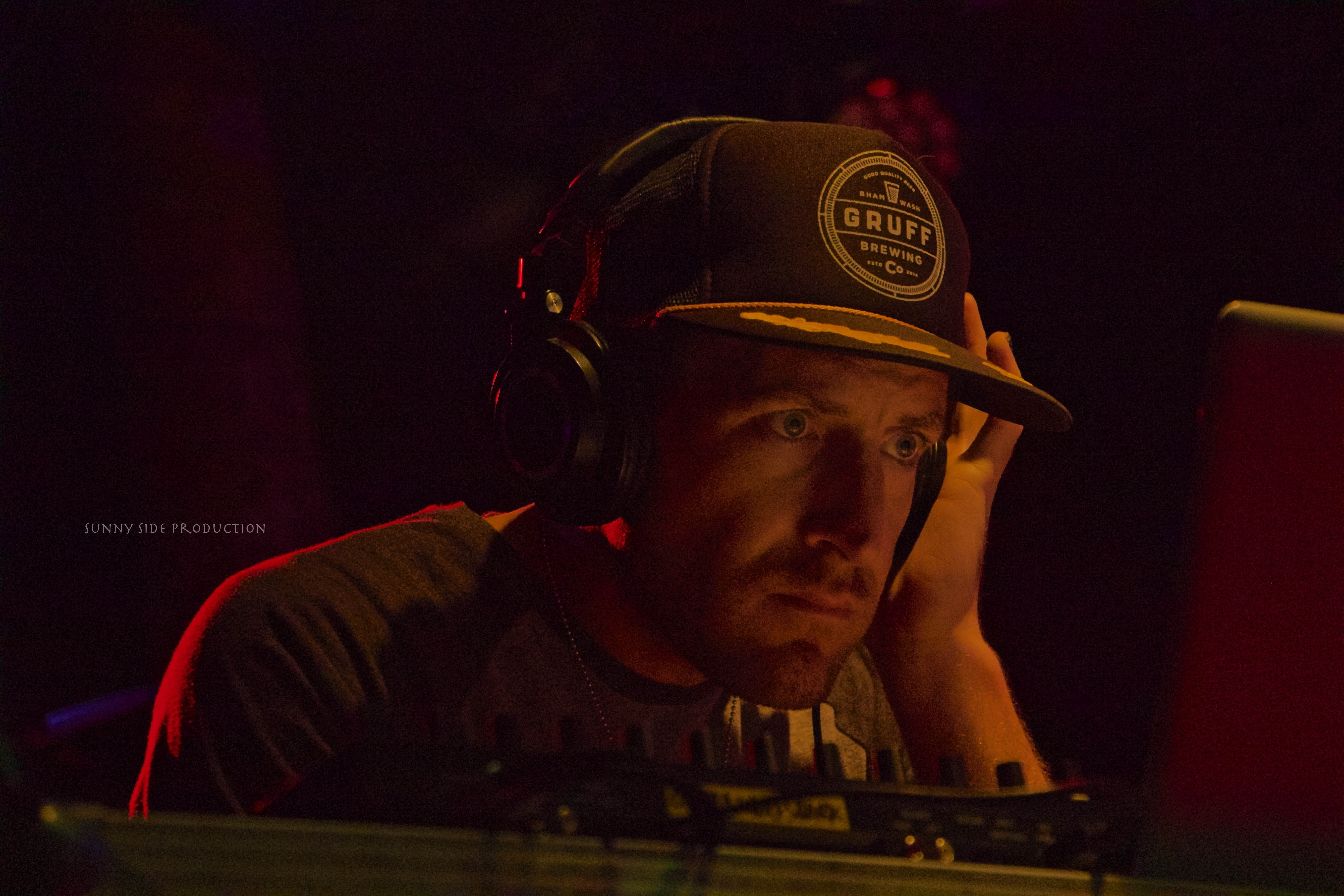 Local heroes Guerrilla Fanfare heavily engaged the crowd with a fantastic cover of “Gin and Juice” by Snoop Dog. 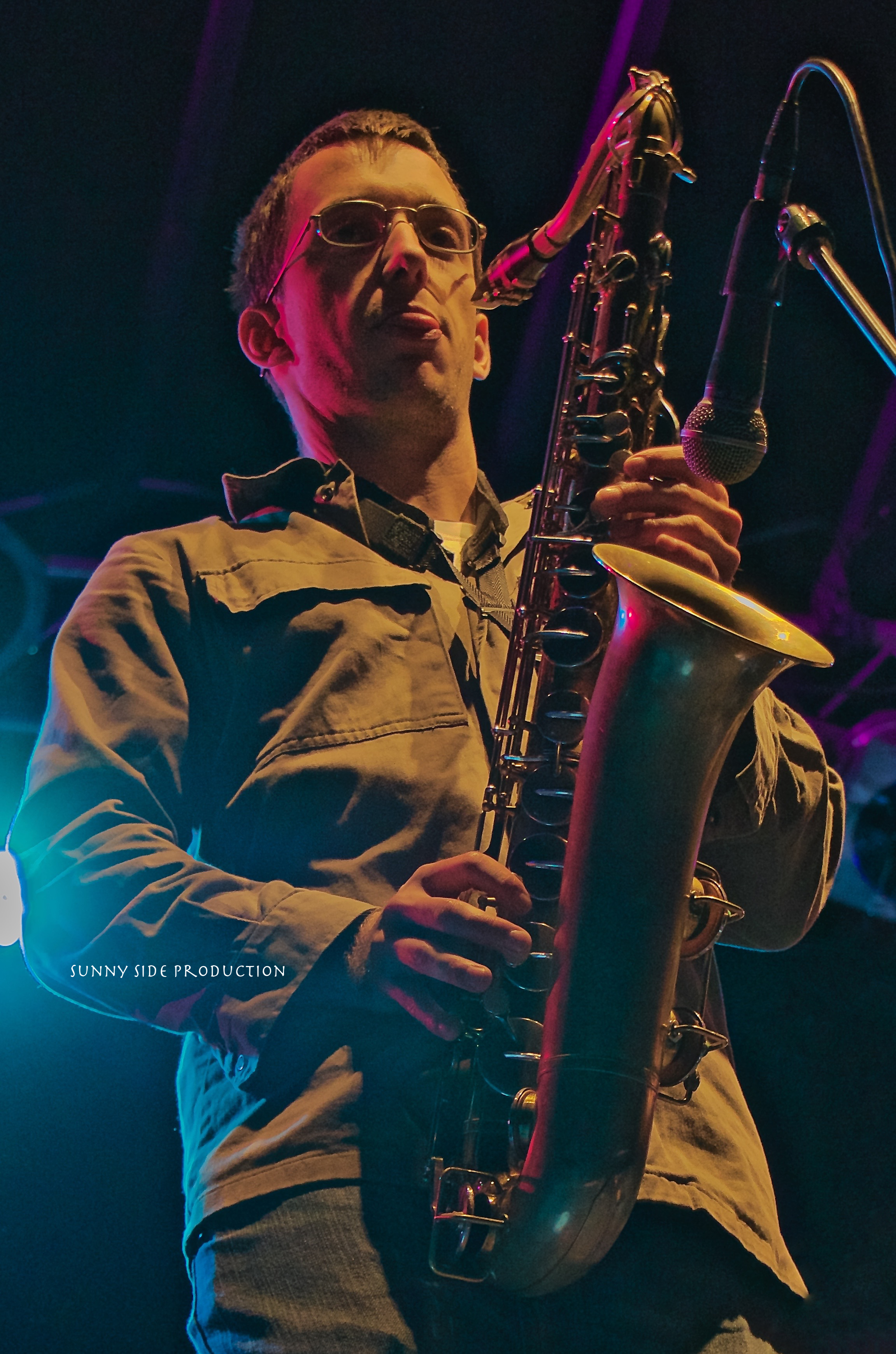 MarchFourth has a sound and presence entirely their own.  They are equal parts band and carnival troupe, performing death defying stunts while making you dance. 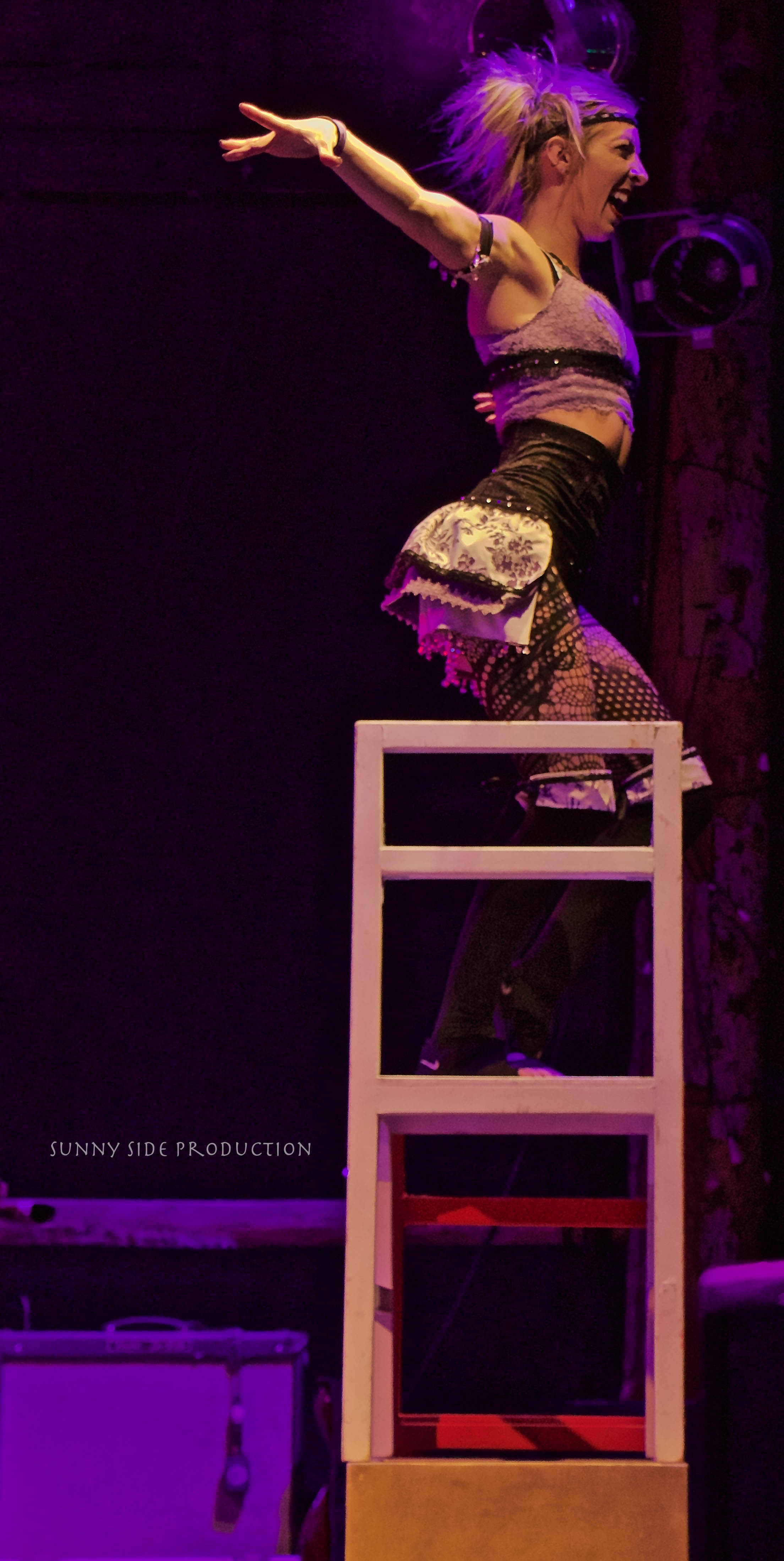 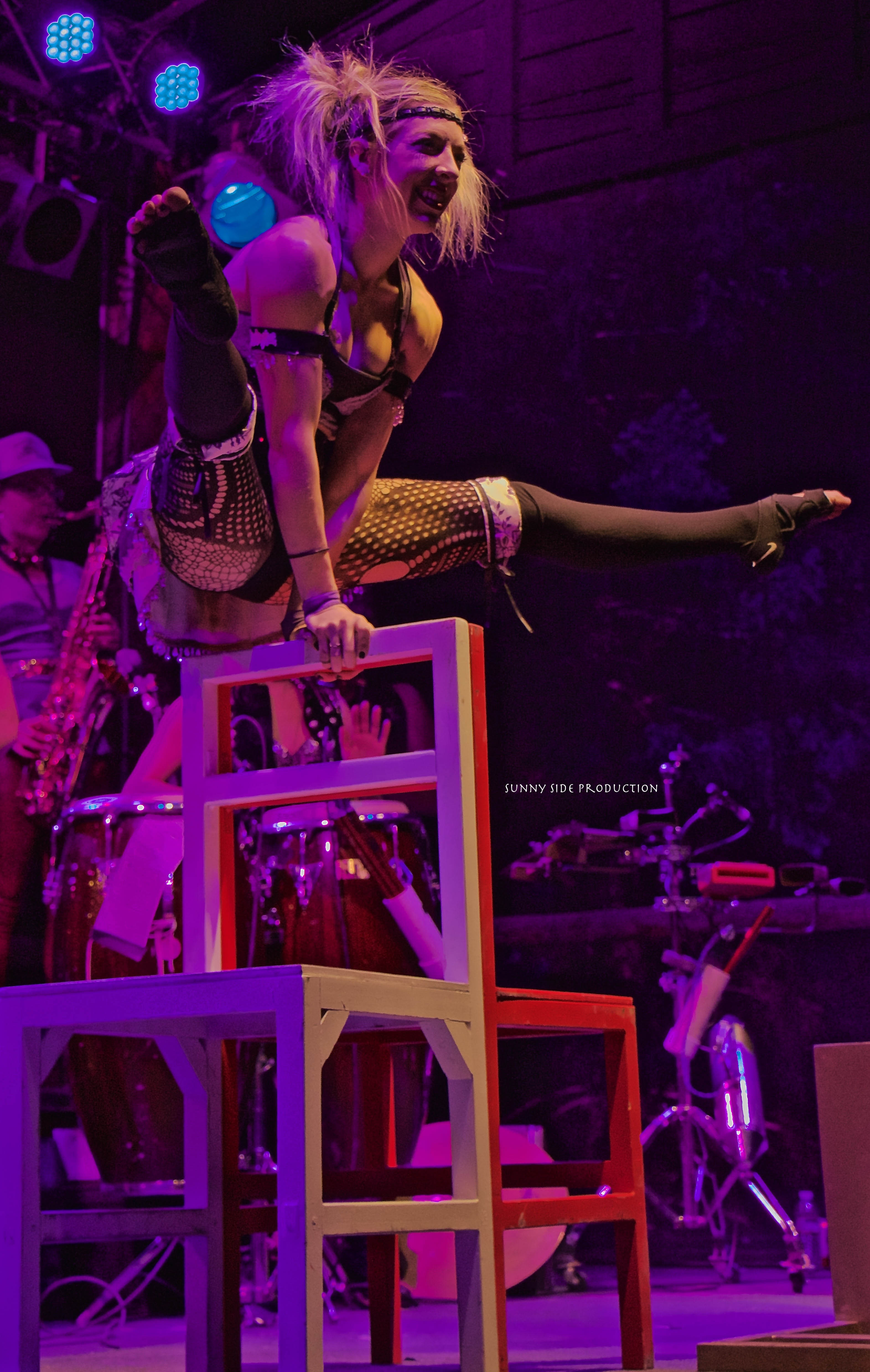 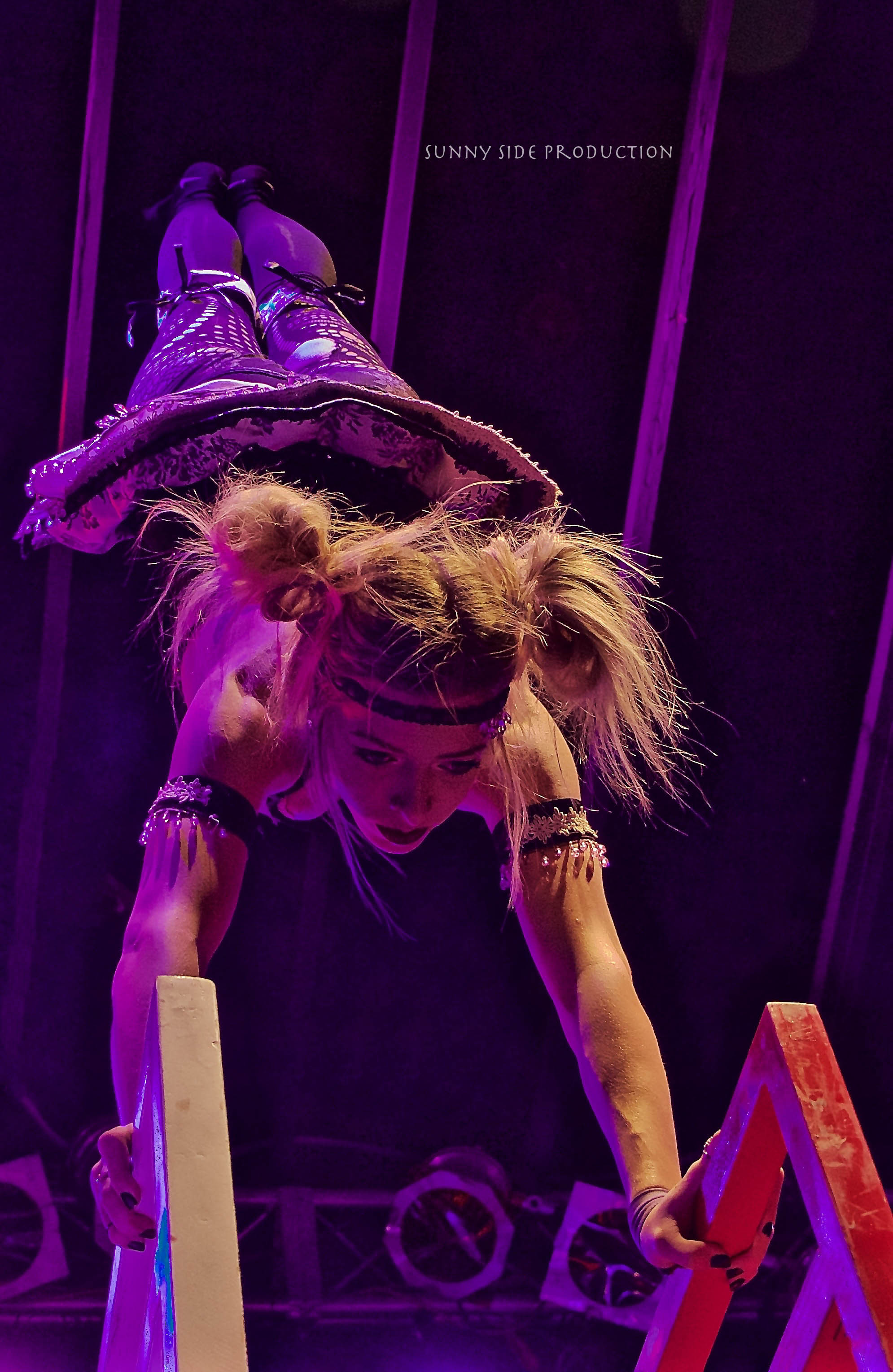 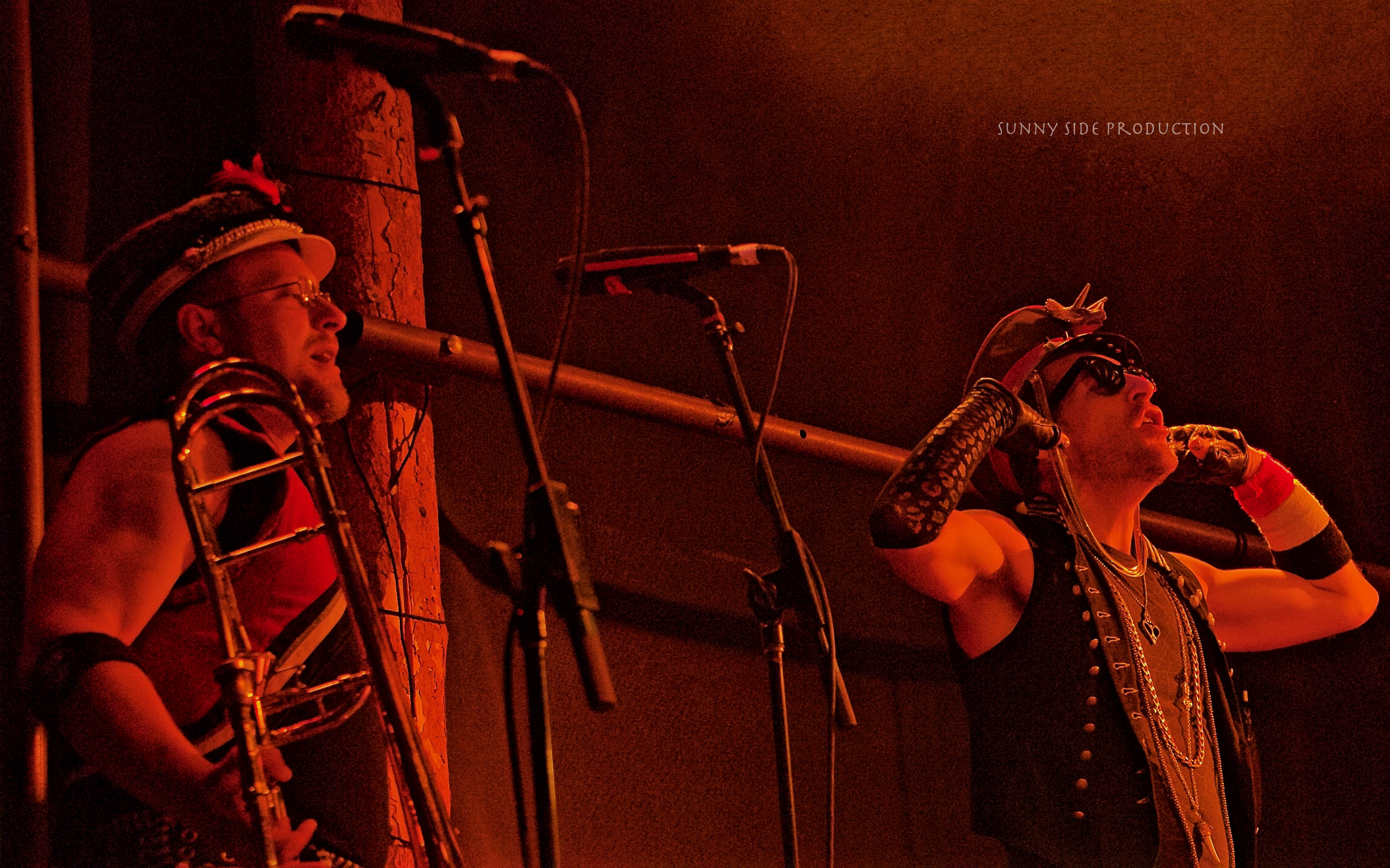 The band gave us a sneak peak at their new album, playing a handful of unreleased tracks. 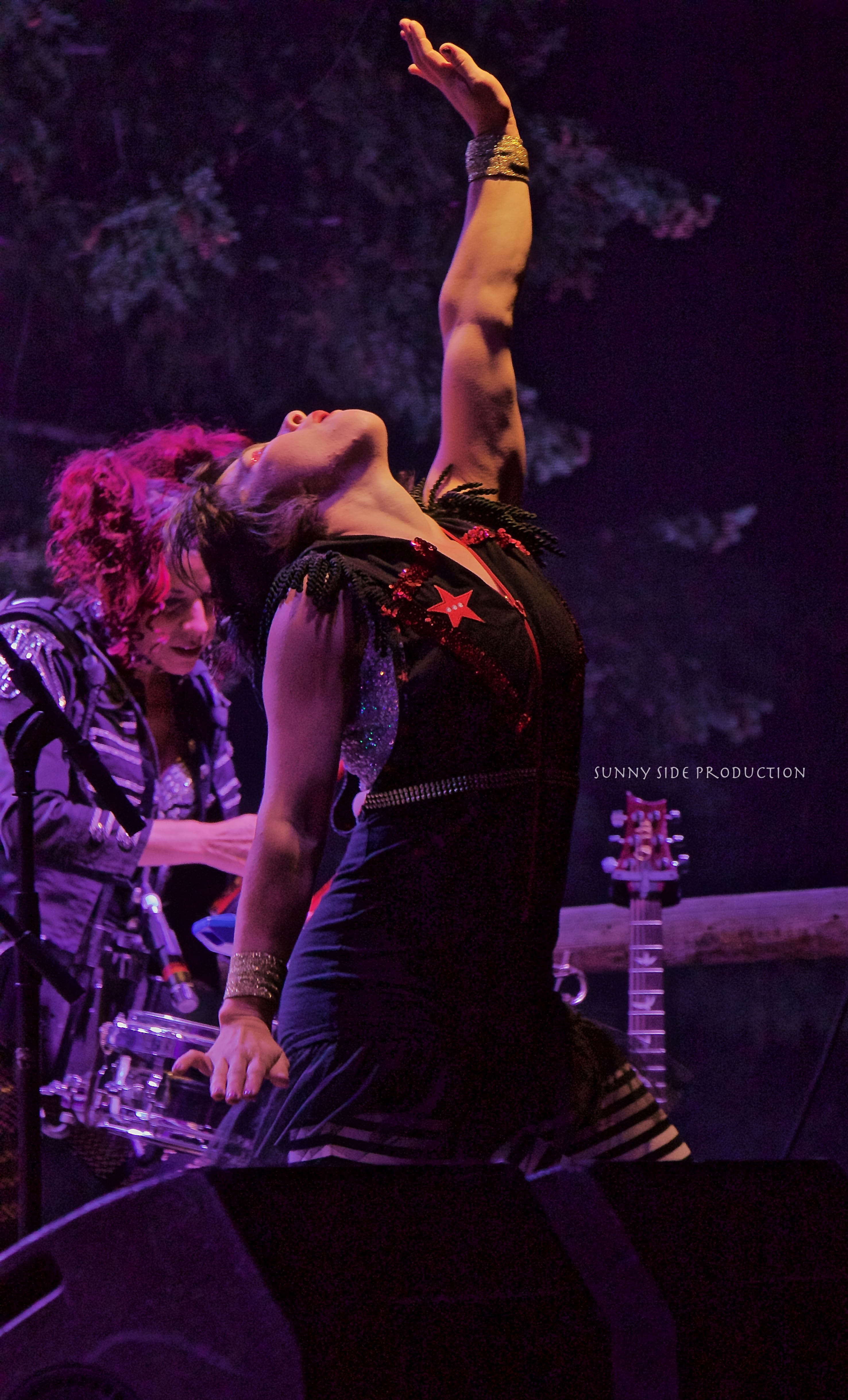 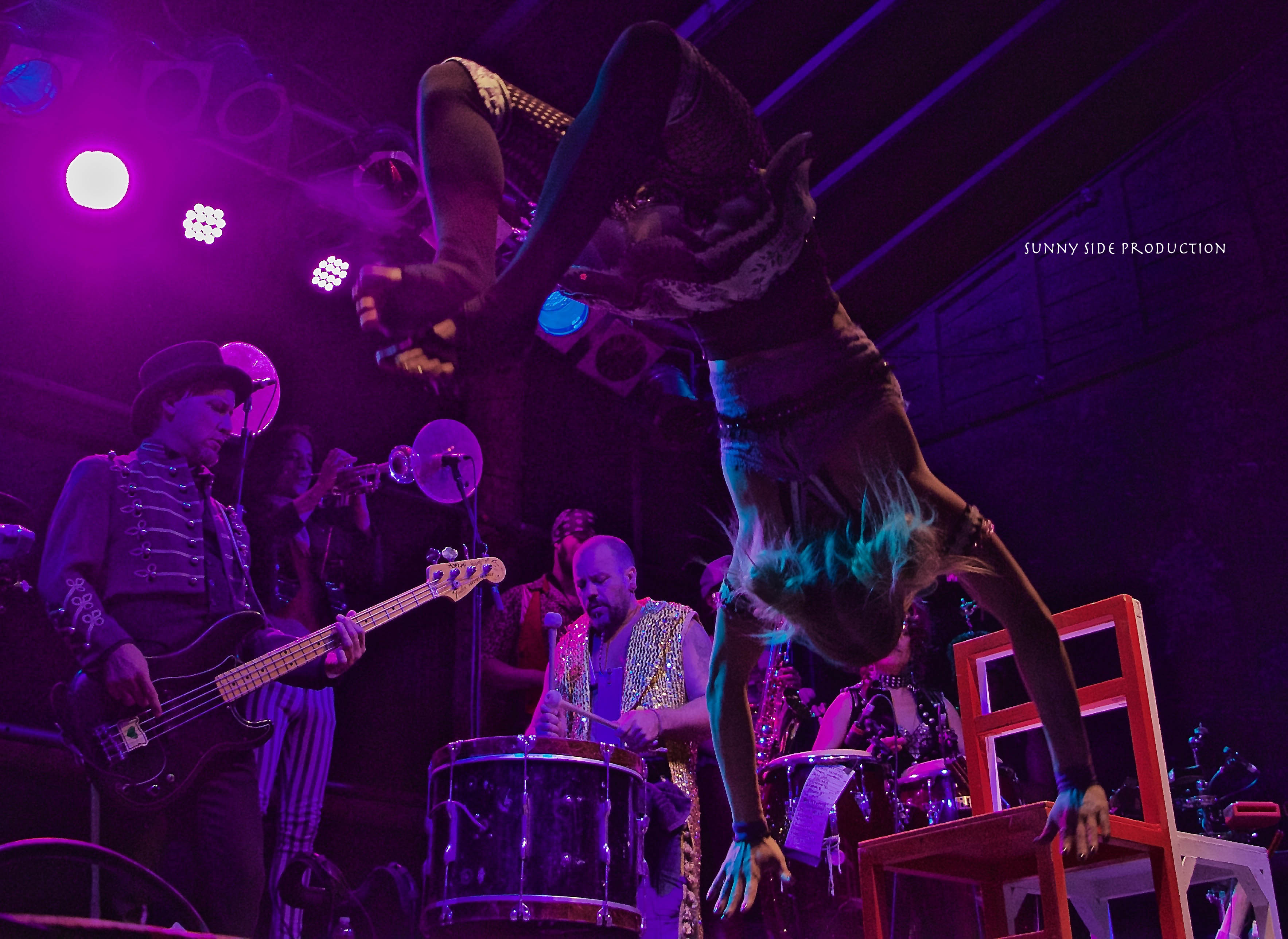 Organized chaos is the only way to describe a night like this! 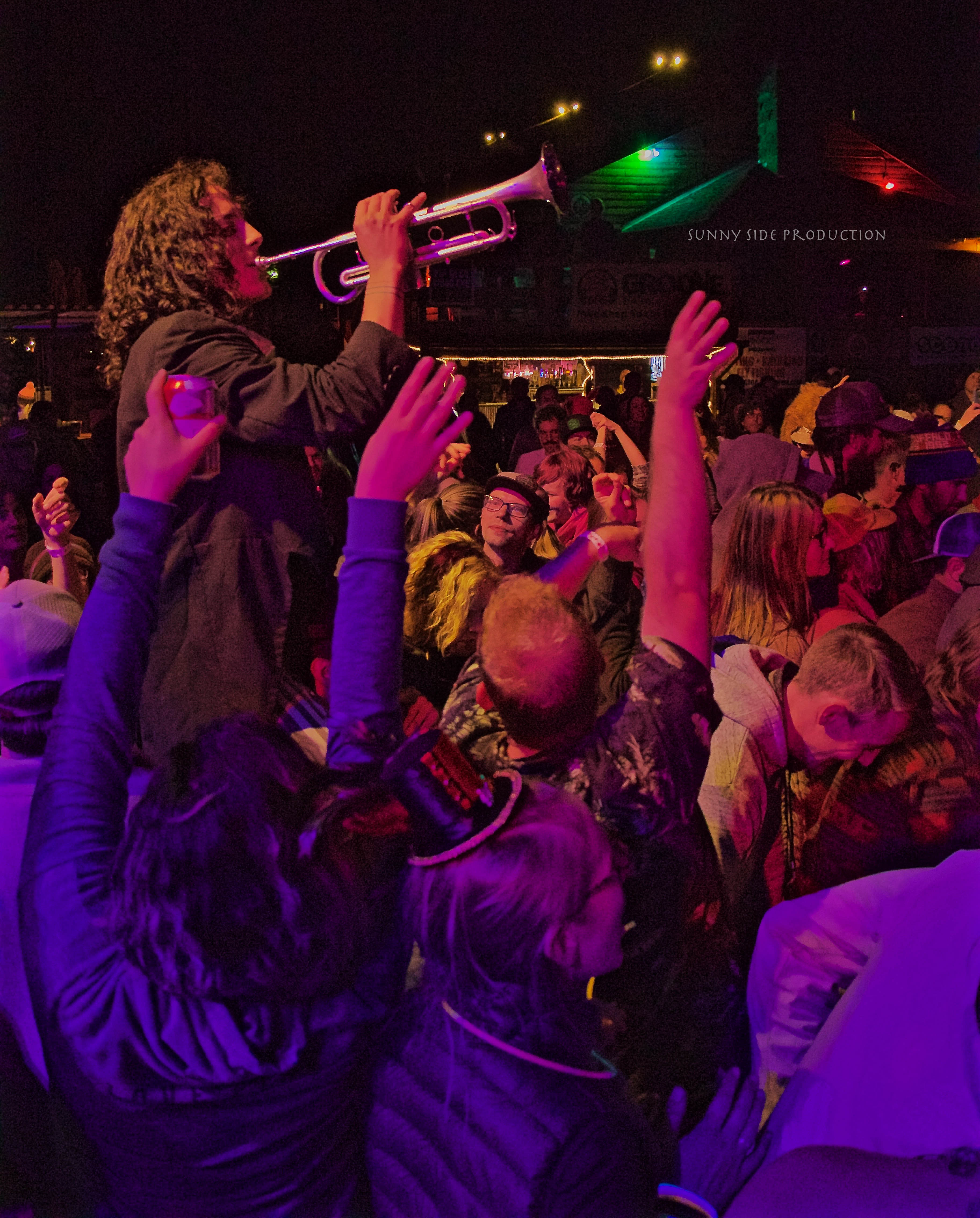 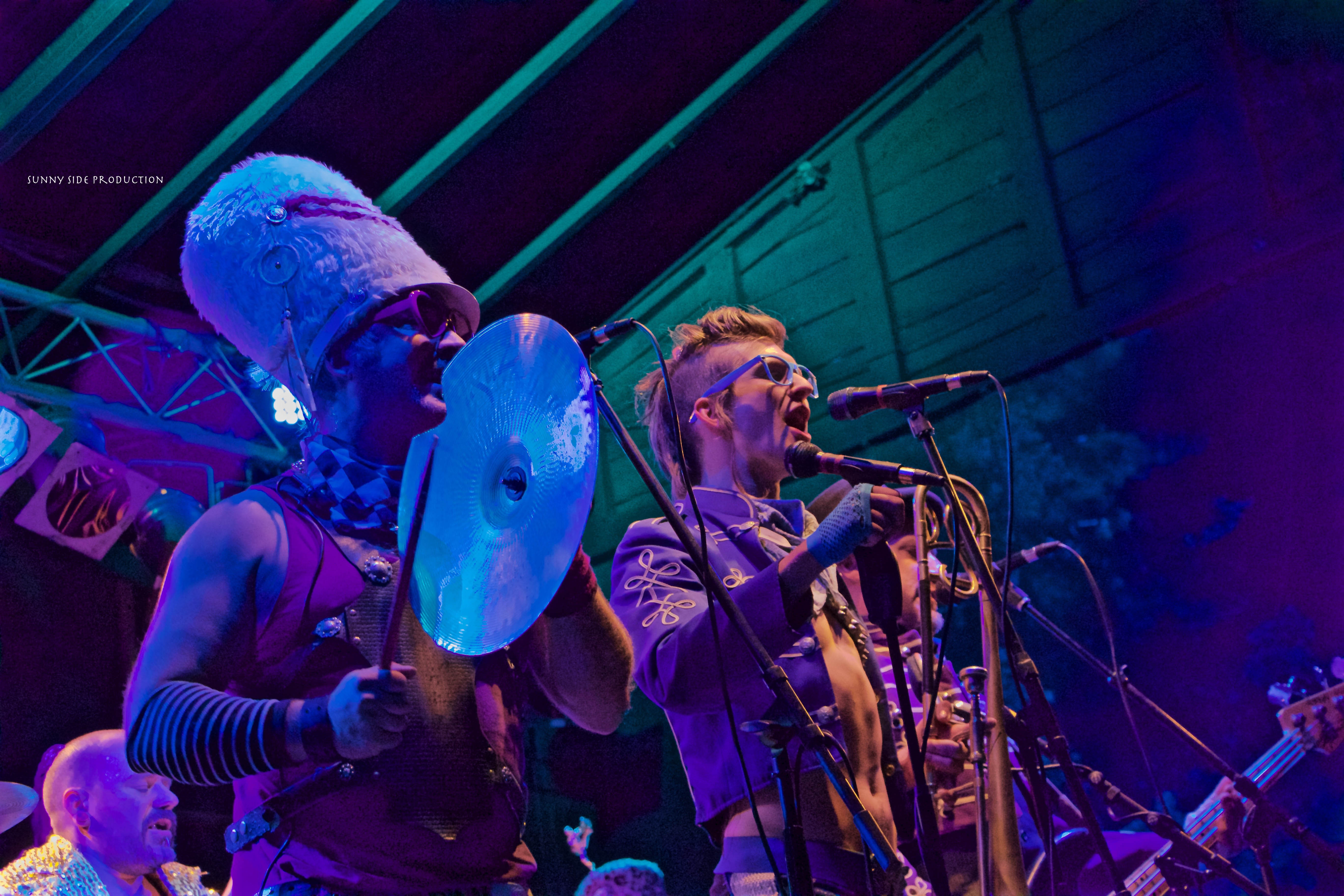 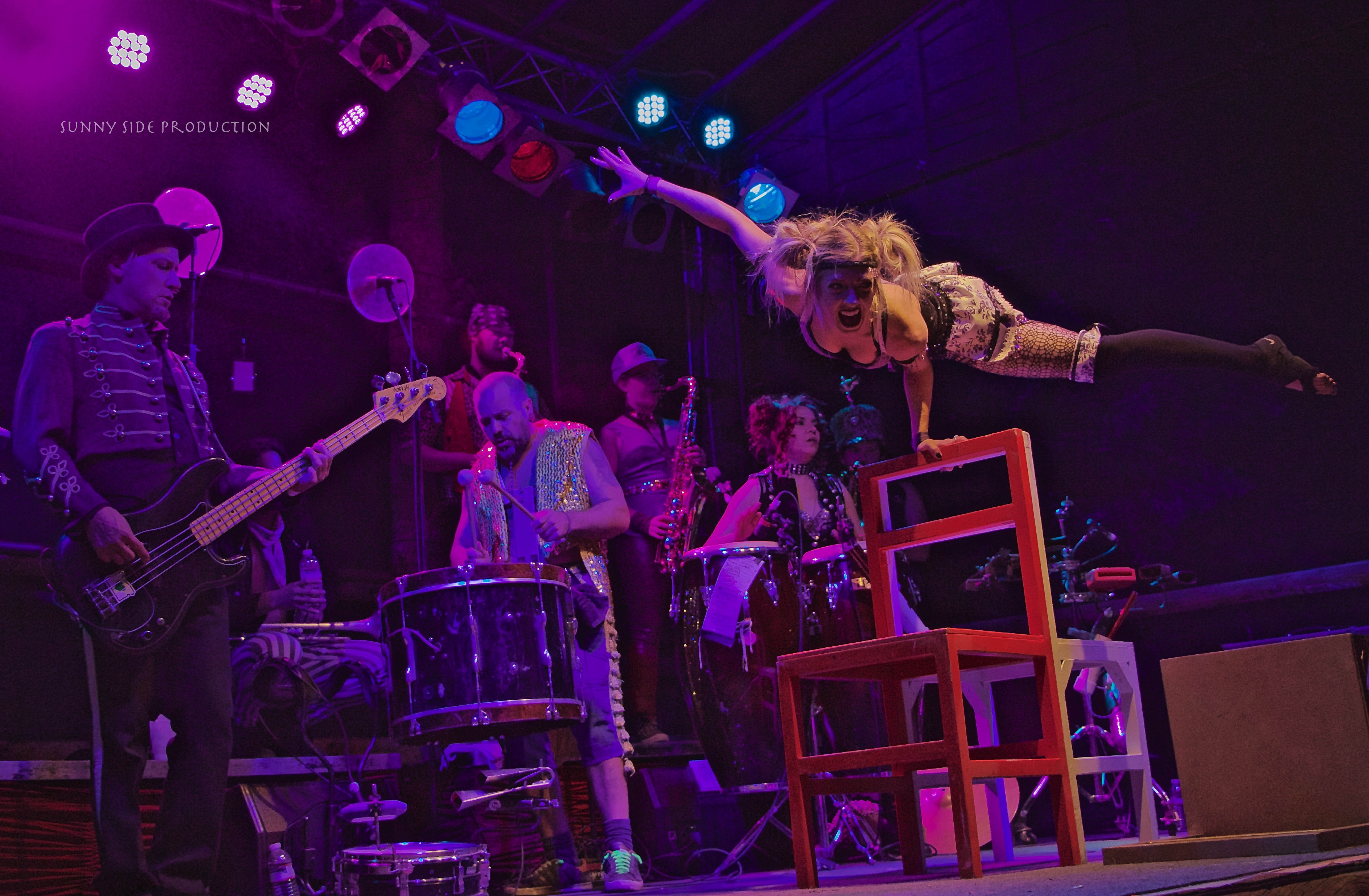