Johnny Lang and his band are among the most professional musicians to grace the stage at the Mish, and we will always be happy to have them back.  The gang showed up early to set up and spent the day practicing and playing.
Opener Guthrie Brown obviously enjoyed opening up the show.  He and his band definitely had the crowd’s attention as they dabbled in Blues, Americana, and Rock all while maintaining a catchy sensibility. 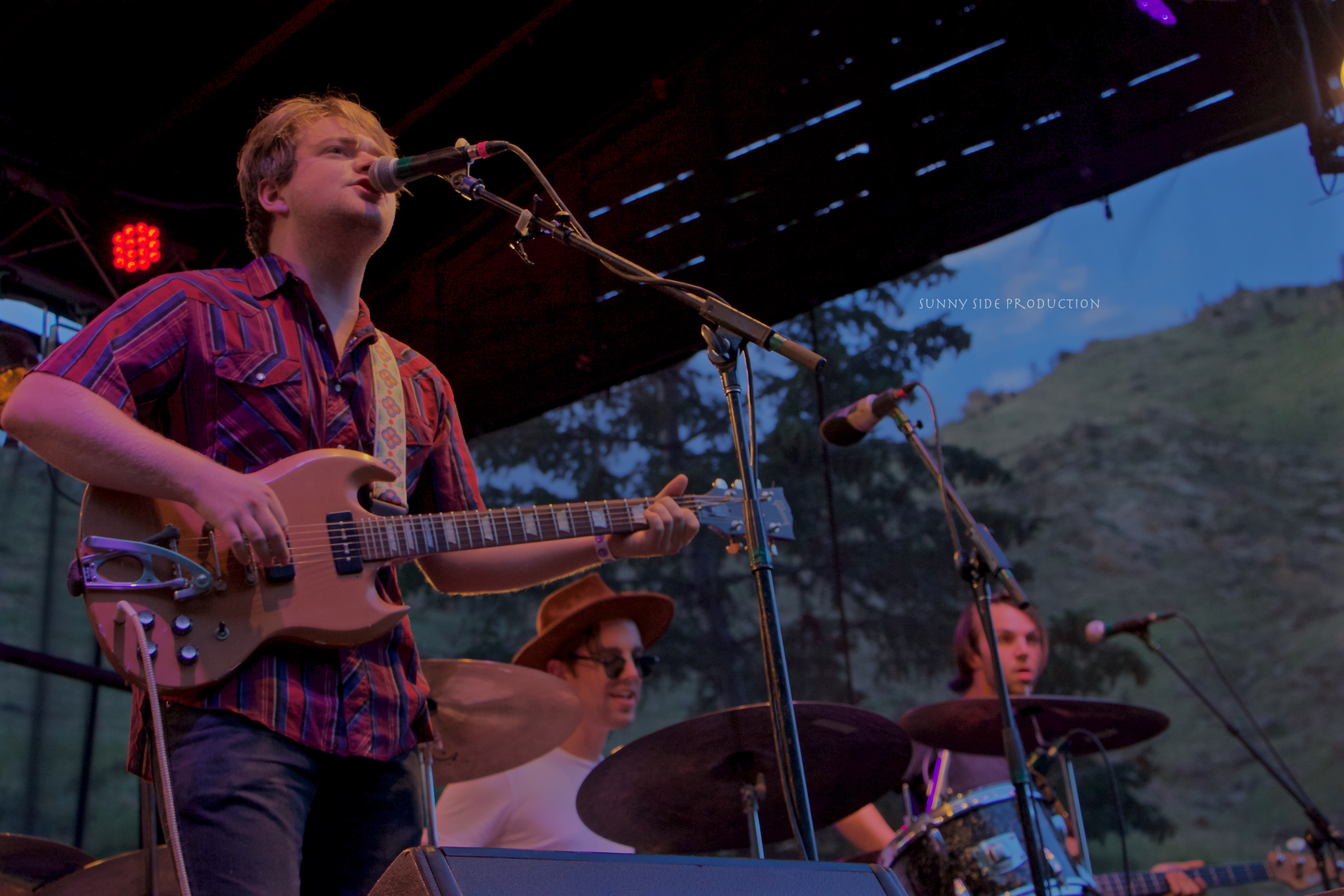 For many of the performers, this was the first visit to the Mishawaka Amphitheatre, and you could really see the enthusiasm.  Johnny expressed an interest in returning before he had even had a chance to perform.

A small wave of spectators rushed to the front of the venue as Johnny Lang and his band took the stage.   Everyone in the crowd was amped to hear Johnny perform songs from his latest album, “Fight For My Soul” which reached number 1 on the Billboard Blues charts. 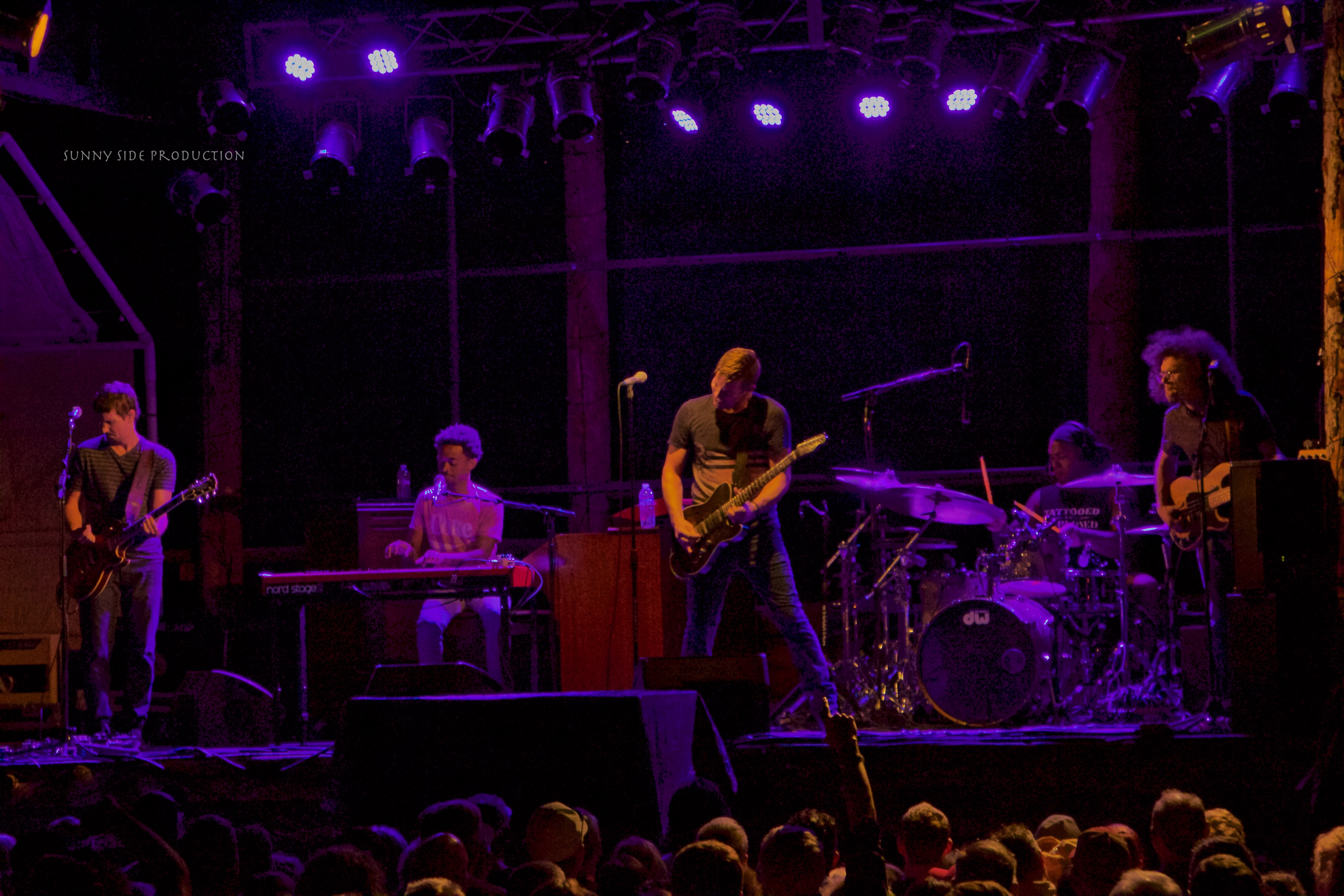 One of many highlights was when Johnny addressed the crowd with only an acoustic guitar, offering stripped down versions of some of his biggest hits in a style fitting of the venue. 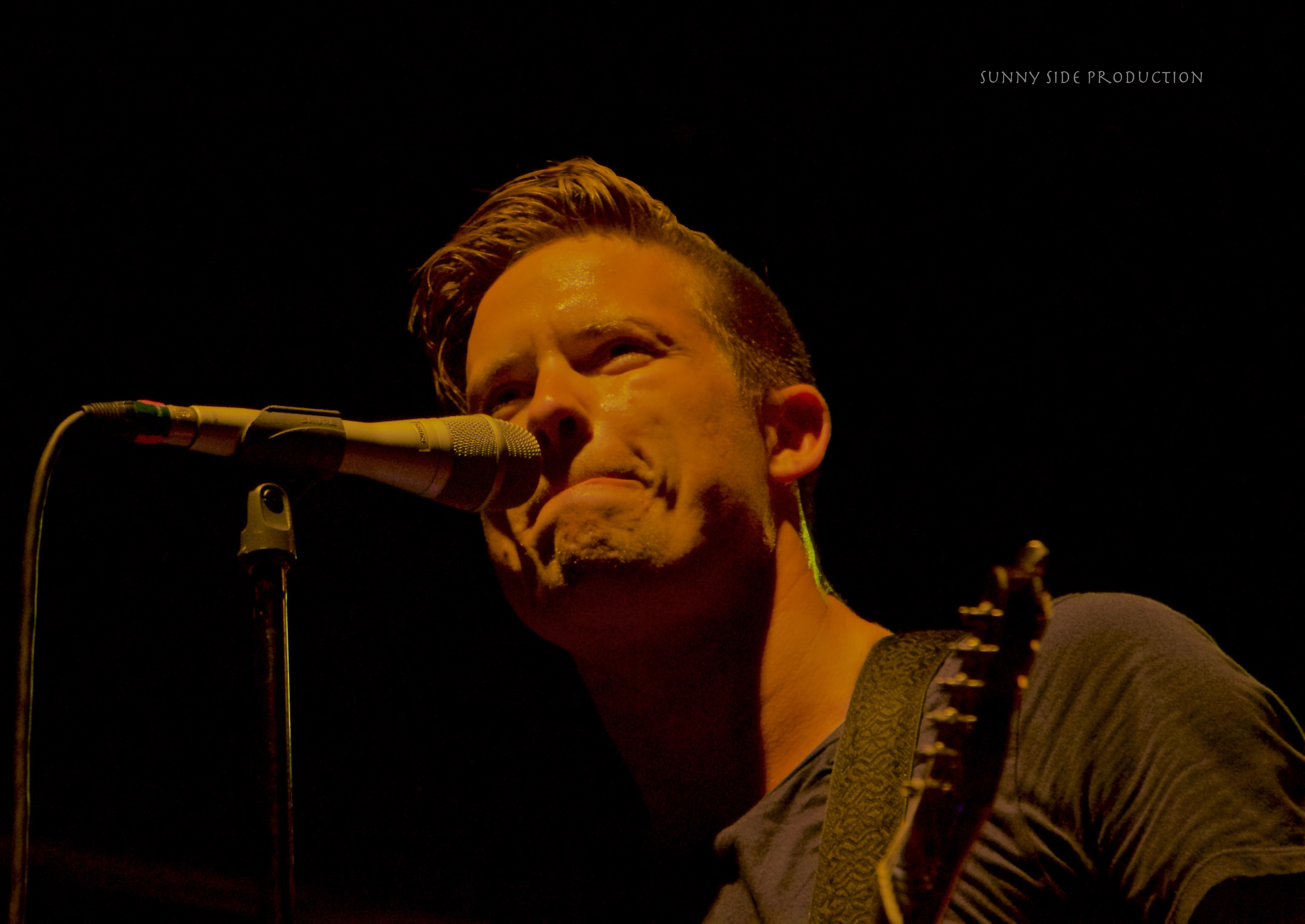 As his voice carried through the canyon, the crowd fell silent.  It was a mesmerizing experience, and attended won’t soon forget it.