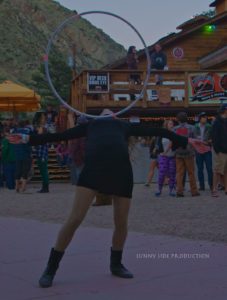 As the sun set, the hula-hoops came out and live painters set up next to the stage.
Representing The Mile High Sound Movement, Unlimited Aspect, took to the stage next. The combination of Project Aspect and Unlimited Gravity, Unlimited Aspect formed yet again a “synthesis of face-melting synths and earth-shaking bass-lines”.

Into the night, the sold-out crowd filled up and anxiously awaited the 100% improvised duo, EOTO. The “fountains of youth,” Michael Travis and Jason Hann start the night’s musical journey with no pre-recorded loops, no backing tracks, and no pre-constructed songs; building each set live.

Though this Duo has a history of greatness. Michael Travis, best known as the drummer and percussionist for String Cheese Incident, has performed for more than twenty years in cities around the globe. 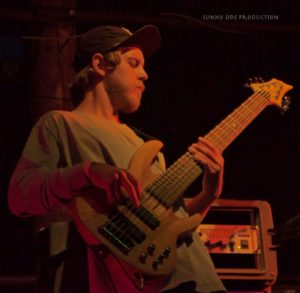 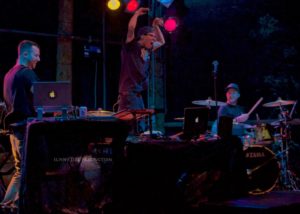 Jason Hann joined Michael Travis in the rhythm section of the String Cheese Incident in 2004. Though Hann was also not new to the music scene and had been performing professionally since the age of 12. Hann has toured and recorded internationally with musicians such as  Isaac Hayes, Loreena McKinnett, Dr Dre, Rickie Lee Jones and Vinx. 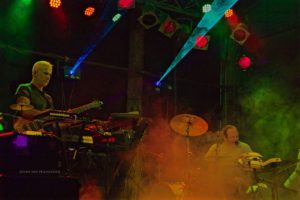 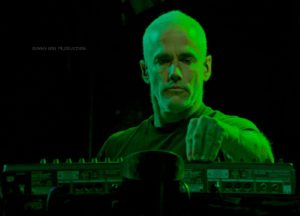 EOTO has earned a array of awards from“Best Live Dubstep” at the 2012 Dubstep Awards as well as ranked in th “Top 50 bands to see live” by HypeMusicFestivals.com.  Their Mish performance lived up to their legend, engaging the crowd in an memorable and unique live performance and light show. 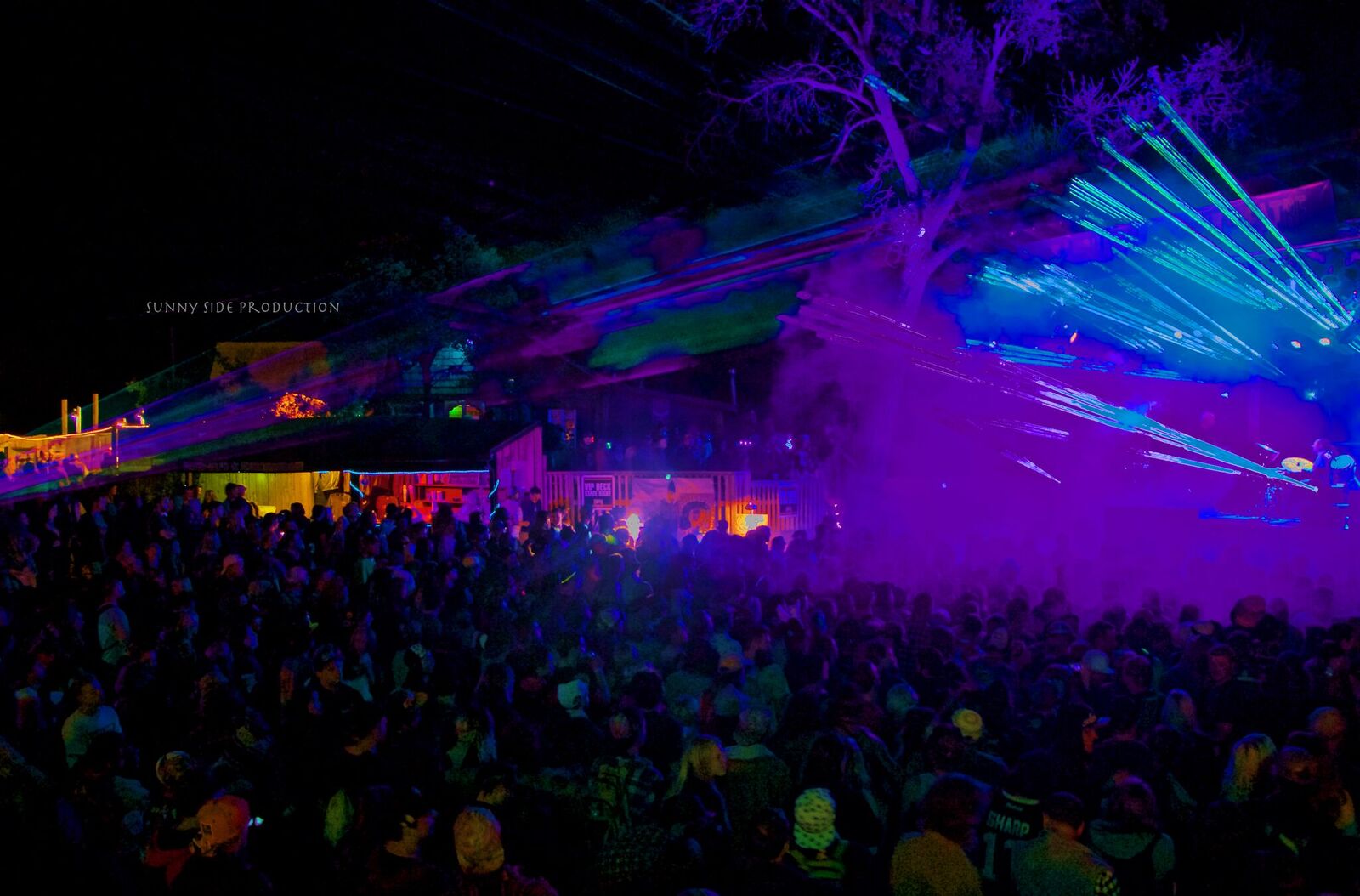