We can’t believe we’re nearly halfway through our season! We’ve had some amazing acts this year at the Mishawaka, but Dumpstaphunk and the Eric Krasno Band were a unique line up for us this year and we loved it. We’re at the point in our season where the rust has been shaken off from our off season and we are in full effect! Production is looking incredible, our sound system is sounding amazing and our crowds are growing and having more fun than ever. It was an honor to host such talented artists this weekend, we can’t thank Dumpstaphunk and the Eric Krasno Band enough for putting on a great show! 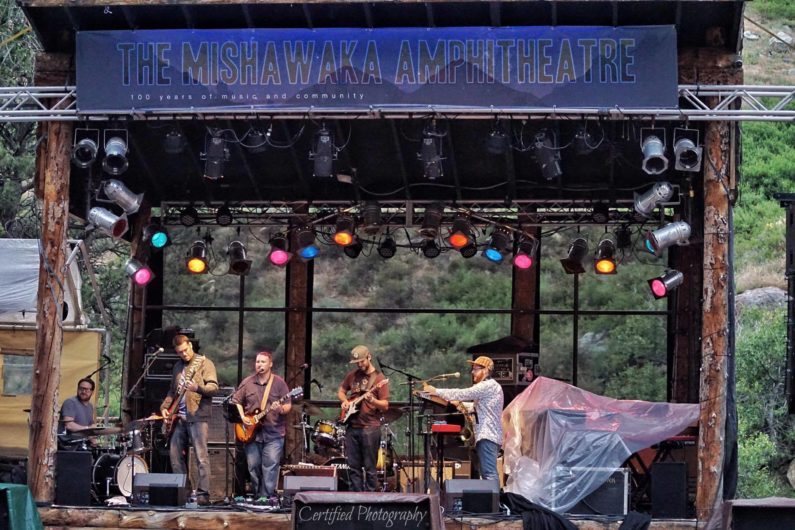 No concert would be complete without a funky opener to get the night warmed up, and that’s exactly what Moves at Midnight did. Hailing from Denver, CO, the groovy funk band started off the night with jammin’ saxophone riffs and a unique fusion of keys and guitar, which is a perfect example of their self described style of “funky-ass dance music”. The members of the band are Evan Daldegan (Vocals/Guitar), David Frediani (Bass/Vocals), Nick Ierisi (Guitar), Matt Schooley (Drums), and Mike Windham (Saxophone/Keys) and they all play an important role that creates the distinctive sound that Moves at Midnight is gaining traction from. They truly have a different sound and were the perfect introduction to the Eric Krasno Band. 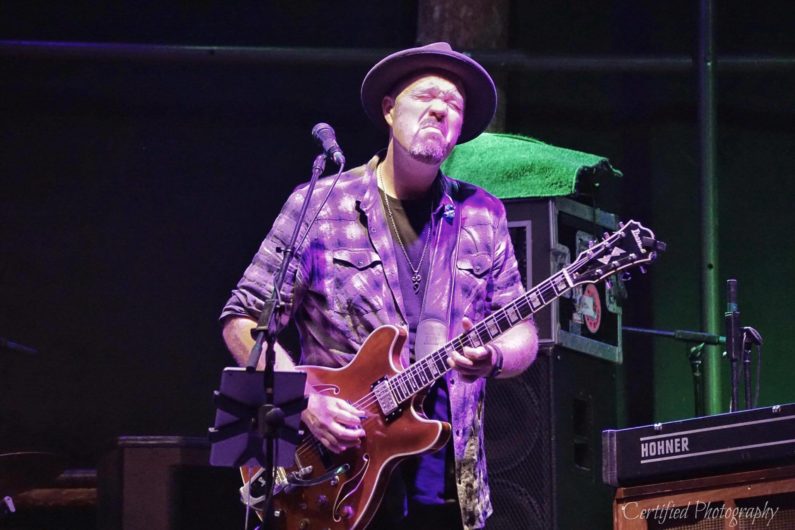 We were lucky enough to host the Eric Krasno Band’s first show ever, and they sounds like they’d been playing together for years. Led by guitarist Eric Krasno (Lettuce, Soulive), the group ranges from deep blues, hard rock, and calm melodies that combined for an indescribable genre fusion. They played their newest singles off of their forthcoming album “Blood from a Stone”, including the tracks “Waiting on Your Love” and “Curse Lifter”, which features legendary guitarist Derek Trucks. If their album includes half the amount of soul and passion they put into their live show, we are all in for a treat. Don’t miss out on the opportunity to catch the Eric Krasno Band on tour with Dumpstaphunk and playing all over the country! 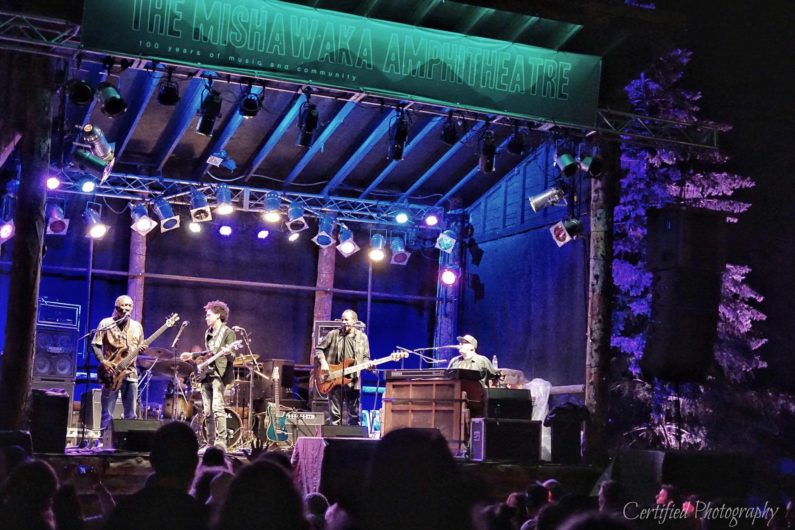 Lastly, Dumpstaphunk brought it home with that good ol’ FUNK! The New Orleans based funk band absolutely crushed the Mishawaka stage with hard pounding bass lines and the crowd was loving every second of it. After seeing them live, it obvious why they named themselves Dumpstaphunk, and With grooves that will make you move, these guys have been in the scene for years and consist of an array of extremely talented musicians. Most notably, Ivan and Ian Neville, members of the esteemed Neville family, were trading off ridiculous guitar solos and Ivan switched between guitar and bass; demonstrating excellent musical diversity. It was a blast hosting this fantastic line up, and we hope to have them at the Mish again soon! 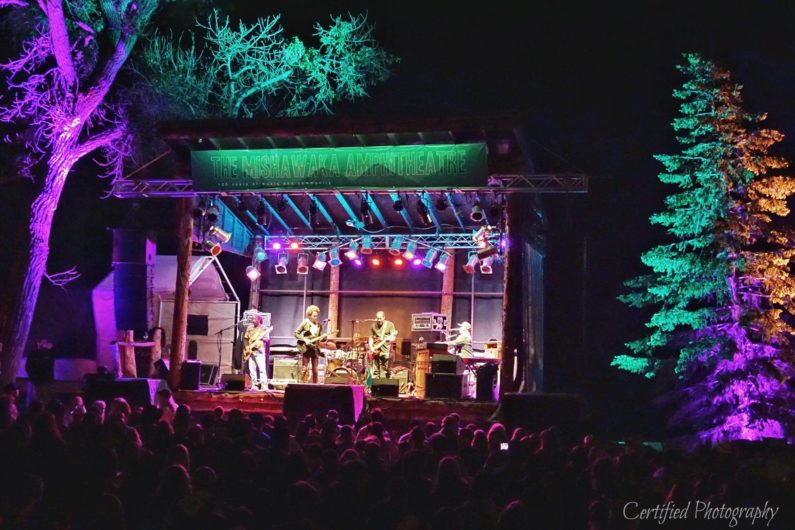