We just can’t get enough Grateful Dead at the Mish this year! After hosting Dead Floyd a few weeks ago it was time for Dark Star Orchestra, who’s arguably the biggest Grateful Dead cover band around and they played the tunes to back it up. The Mishakwaka was consumed by blues, purples, greens, and reds that set up the psychedelic ambience we attach with rock/jam bands like The Grateful Dead. Dark Star Orchestra’s has been to the Mish many of times before, and every year they seem to be bigger, better, and more fun than ever. 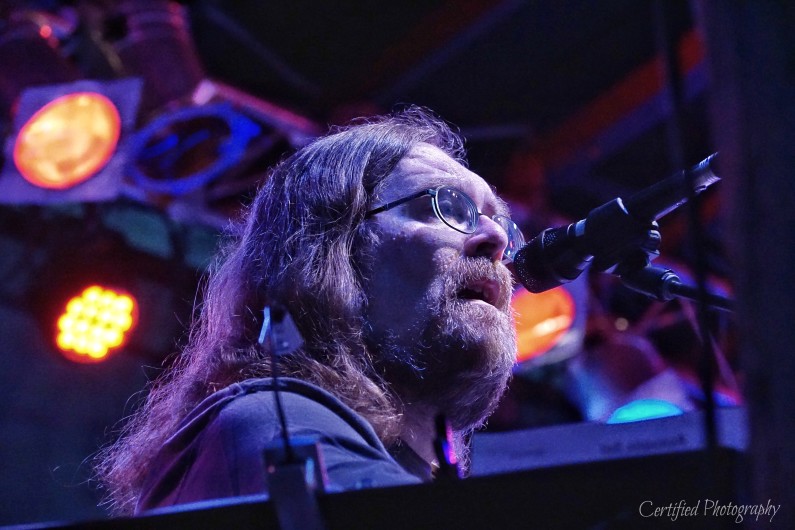 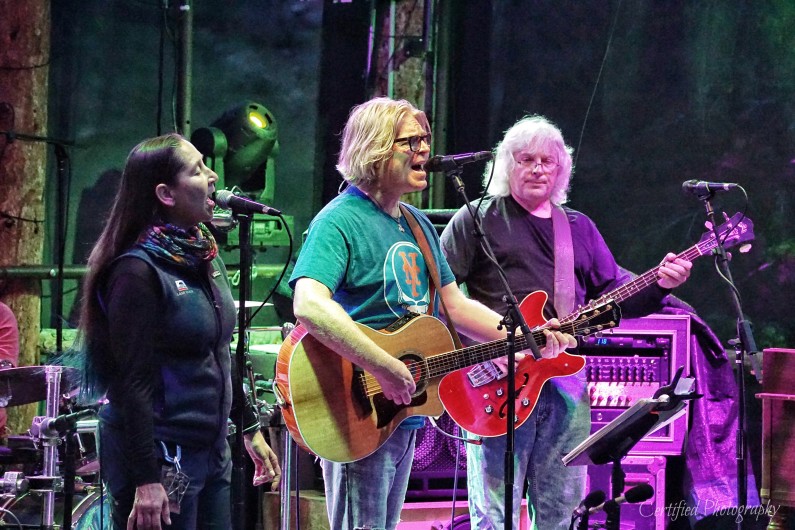 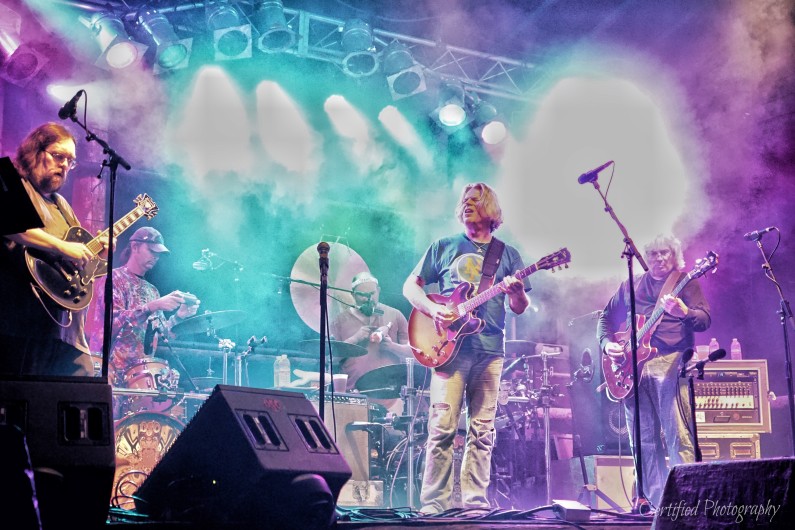 Especially with it being nearly a packed house, it was amazing being able to spend “An Evening with Dark Star Orchestra” because they had the opportunity to play two different sets; an original acoustic set and a replica set. This time around, Dark Star Orchestra re-created the set from the 1972 show at the Paramount Theatre in Seattle, WA, which included songs like Bertha, Brown Eyed Woman, and Playing in the Band.  It might have been something in the air during Dark Star, but the combination of multiple vocalists, insane guitar solos from Jeff Mattson, and dual drumming from Dino English and Rob Koritz had an incredible amount of energy and connection with the audience. Also, the majority of the band left the stage at a point and the drummer duo took off on a ten minute drum collaboration, combining different beats and their clearly unique styles. To add to the beautiful chaos that was happening on stage, vocalist Lisa Mackey joined for multiple songs to add a layer of harmony to the already influential lyrics of Grateful Dead music.

Dark Star Orchestra is one of the acts that has become a staple to The Mishawaka and what we represent. They have played many a show at the Mish, and they are always respectful, creative, and inspiring individuals that communicate a message of peace and love; as do their committed fans. We look forward to making more memories with Dark Star Orchestra and the people who make the Mish so special year after year. Thank you! 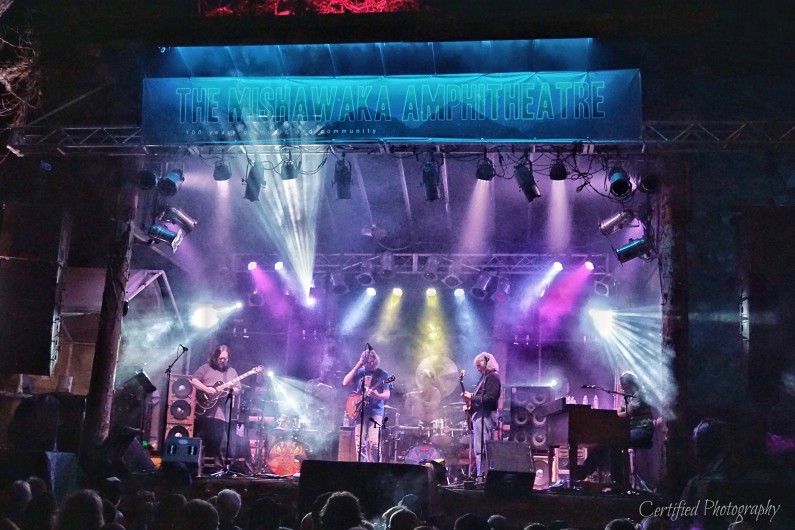