What’s that, you say? You didn’t get your funk fill from one night of jammin’? You want, no, NEED more Motet?

Well thankfully, the Mish wants everyone’s funk meters to be maxed out, so we ordered up a second night of dancing, singing, and Motet awesomeness for the good of the people.

The Motet came back to the Mish to find another sold out crowd eagerly awaiting them. Night one had been crazy, but somehow, the local funk group brought even more energy on night two, and ended their extended stay in the Poudre with a bang.

Before the Motet took the stage, The California Honeydrops performed to get the crowd warmed up. Not to take anything away from the Motet, but the California Honeydrops were absolutely astounding. Lead vocalist and instrumentalist Lech Wierzynski had a voice of gold, and showed his chops by belting out R&B influenced tunes. On top of that, the Honeydrops got the crowd involved with some call and response, and in general just impressed the hell out of me. These guys are the real deal, and if you’ve never heard of them, do me a favor and familiarize yourself. 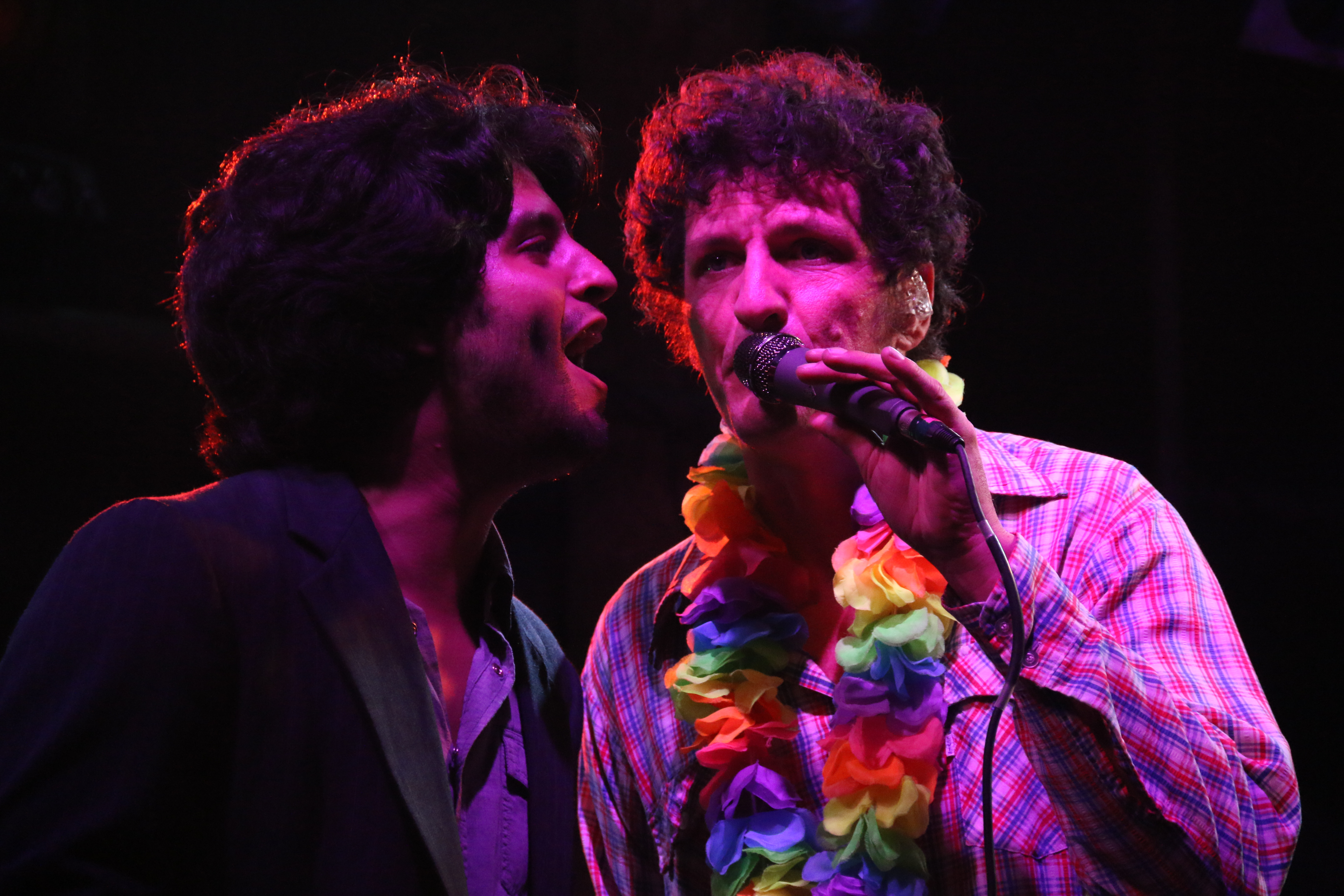 Lorenzo Loera of the California Honeydrops singing with Jans Ingber of The Motet. Photo by Travis Bildahl

After the Honeydrops, it was time for the main event. The lords of contemporary funk, AKA The Motet, took the stage to cheers and jubilation from the funk-hungry fans. The heavily improvised style of the group, mixed with a sprinkling of funky bass lines, catchy hooks, and dance-able beats. Each instrumentalist had multiple solos throughout the jam, showcasing their impressive skillets. In the middle of the first set, the band brought up former band member and percussionist Scott Messersmith to perform his magic. Not only did Messersmith accompany his friends, he had his own soloing section where he slammed on the Djembe to create some wicked jungle beats.

The two set performance came to a close with a thousand people cheering for more. Somehow, the crowd still had some dance moves to bust out after nearly 3 hours of pure funk. The Motet closed their two night run with a lengthy encore to satisfy the throngs of fans. The Motet sure knows how to throw a hell of a party, and I’m sure we’ll be seeing them at the Mish again soon. 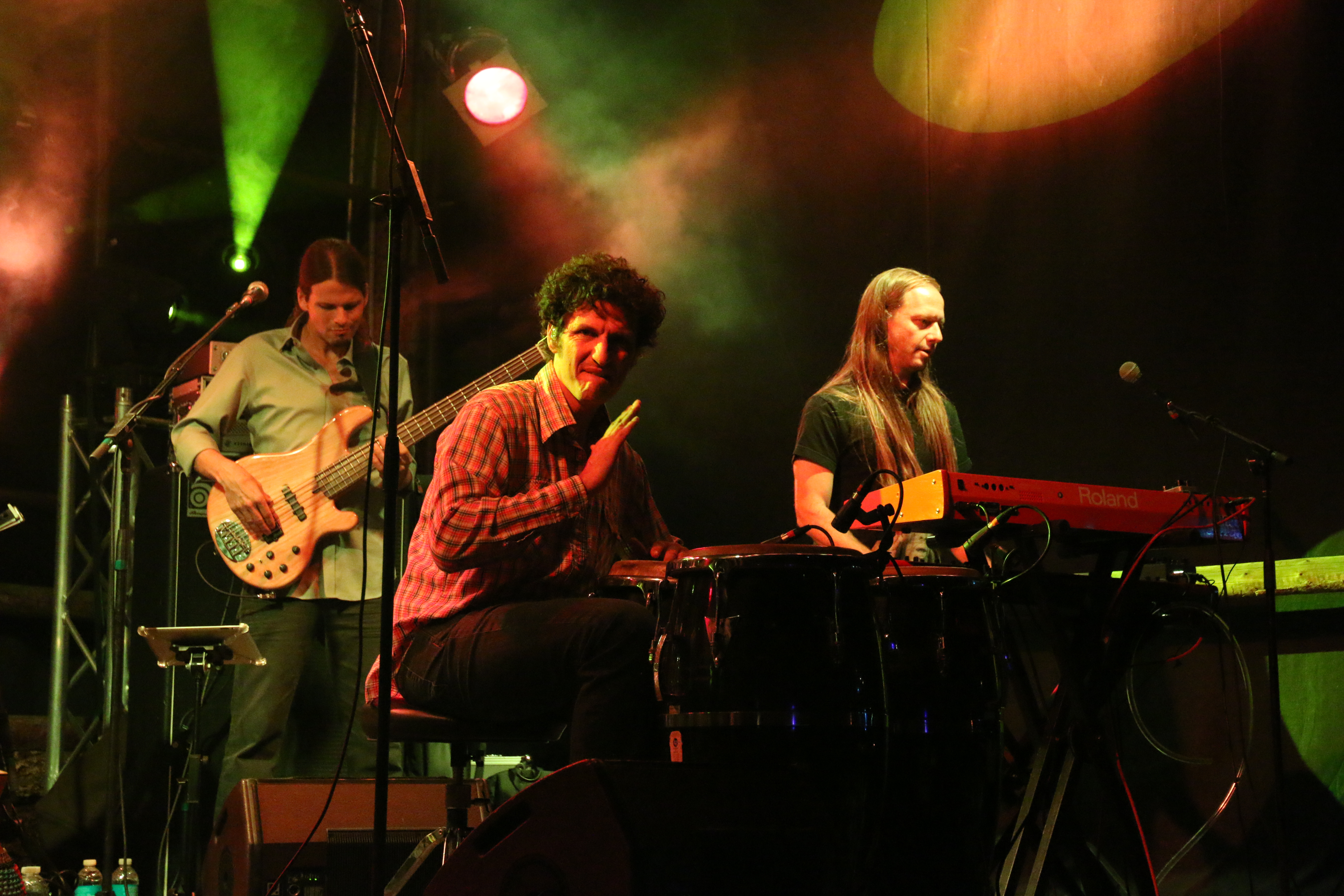