It was a wonderful weekend for everyone in attendance for the long awaited Polish Ambassador. He put on quite an amazing performance too with four sets in two nights. There were no openers, no live painters, just the connection between Polish and his fans. It proved to be something very special. 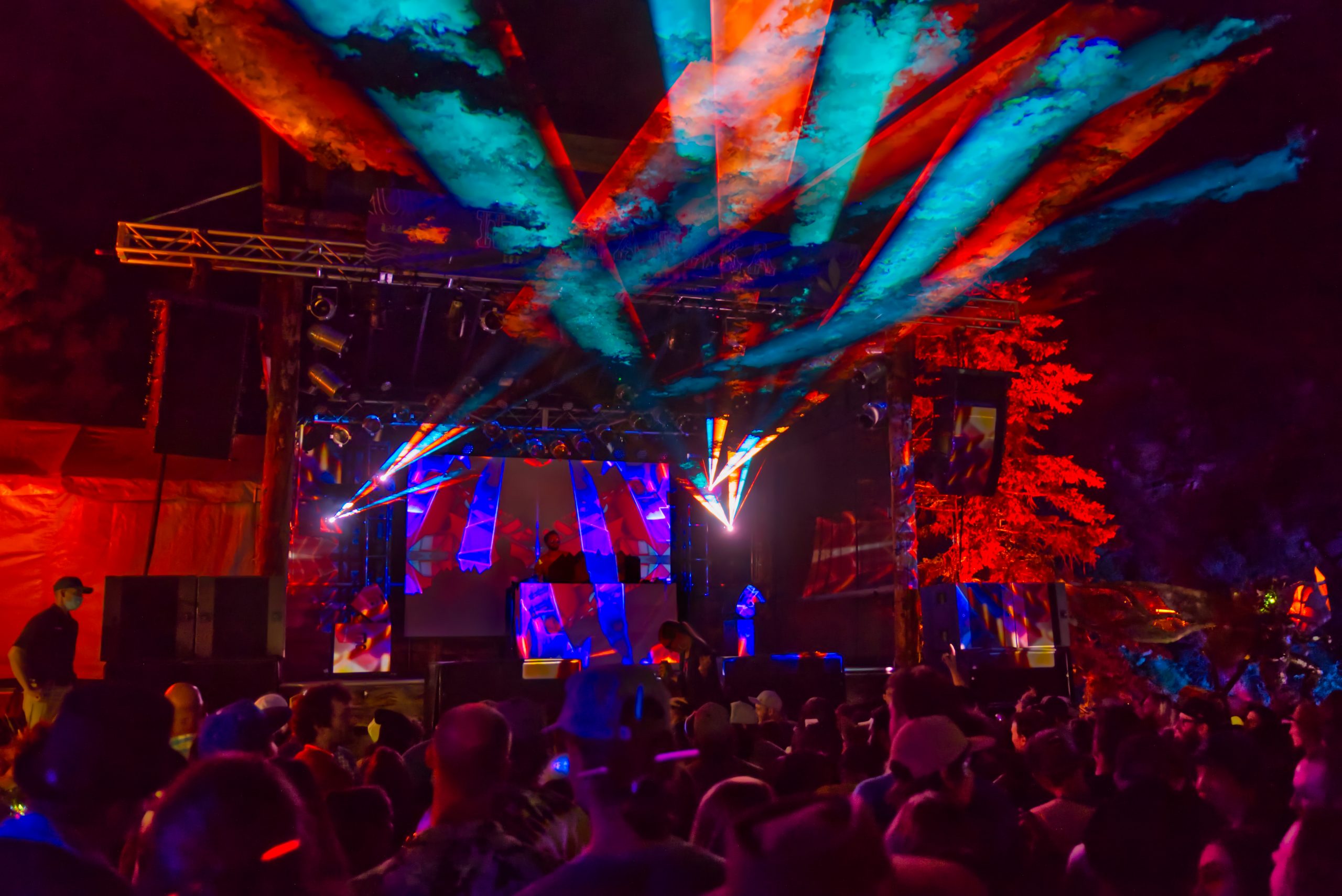 The first night on Friday, the crew rolled in early afternoon to get set up. They set up the fog machine, lasers, projection for visuals, and more. Most of the time when fans roll in they don’t get to see the work put in by the guys backstage but it’s very important to recognize it, because without them there wouldn’t be a performance. 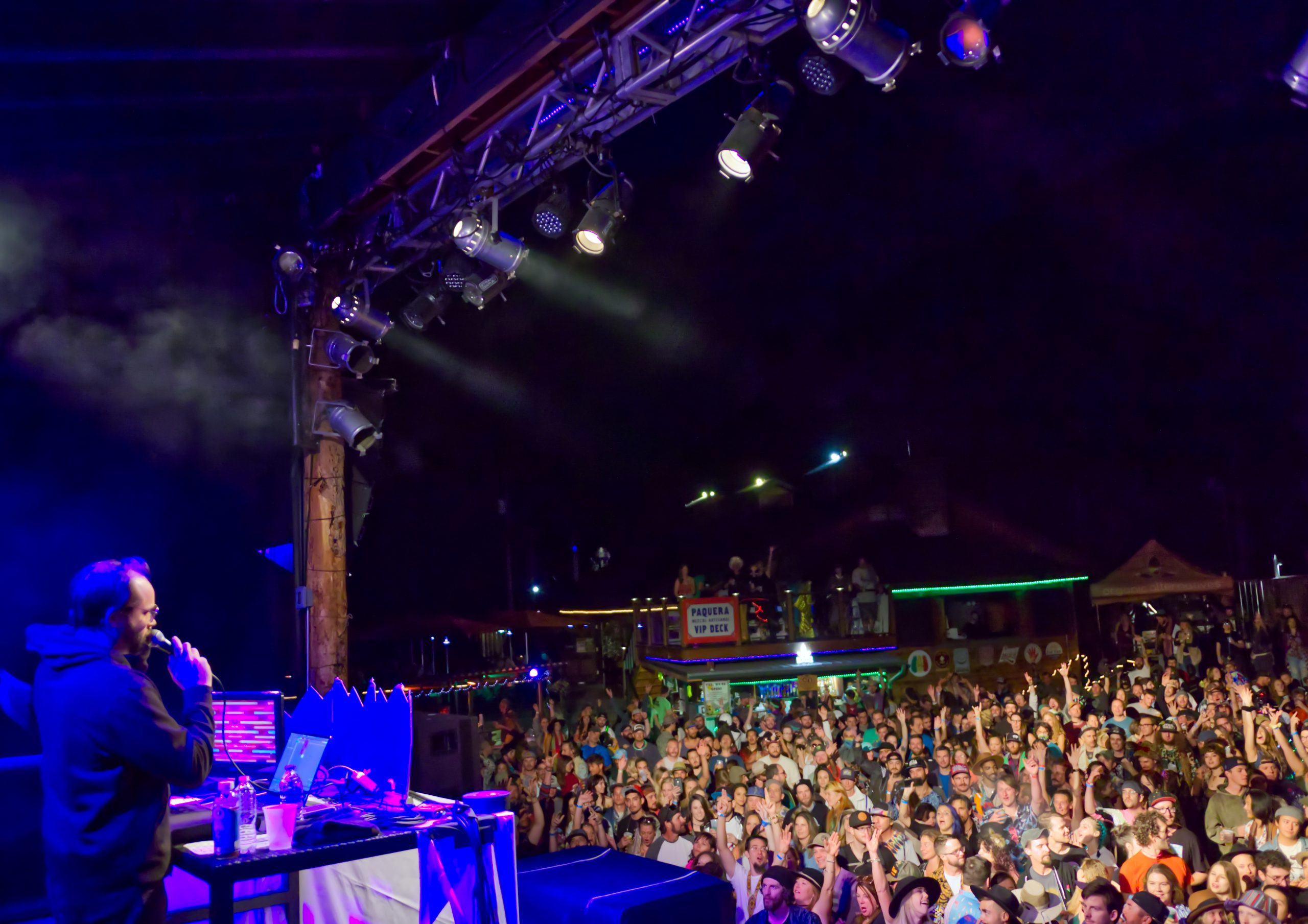 When the show started at 8:30 the crowds had all rolled in, and everyone was ready to go. The Polish Ambassador started his first set out a bit slow, but right away got in the zone and had the crowd moving. That’s one of the things that impresses me most about talented artists such as The Polish Ambassador. Their ability to get the crowd going and then hold their attention for the whole night is so impressive to me and it takes so much hard work and skill. 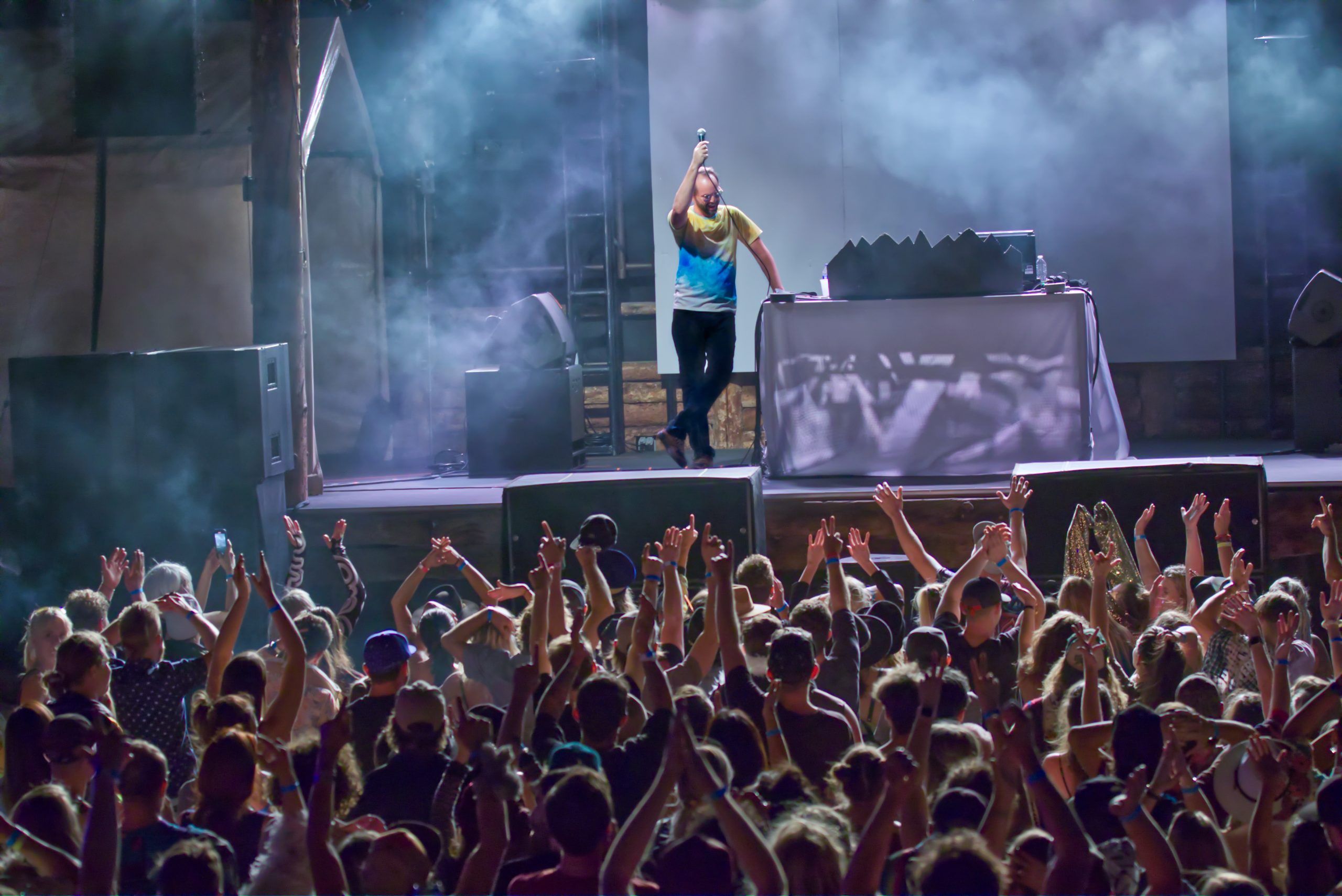 After a short set break and killing the first set, Polish hopped right back on the stage and got back into it. The second set of night one was much higher energy, and with a clean set of lasers, some amazing visuals, and even better music to follow, the people walked out of night one gleamy eyed and starstruck. It was a successful night to say the least, and we were just getting started with night two on the horizon. 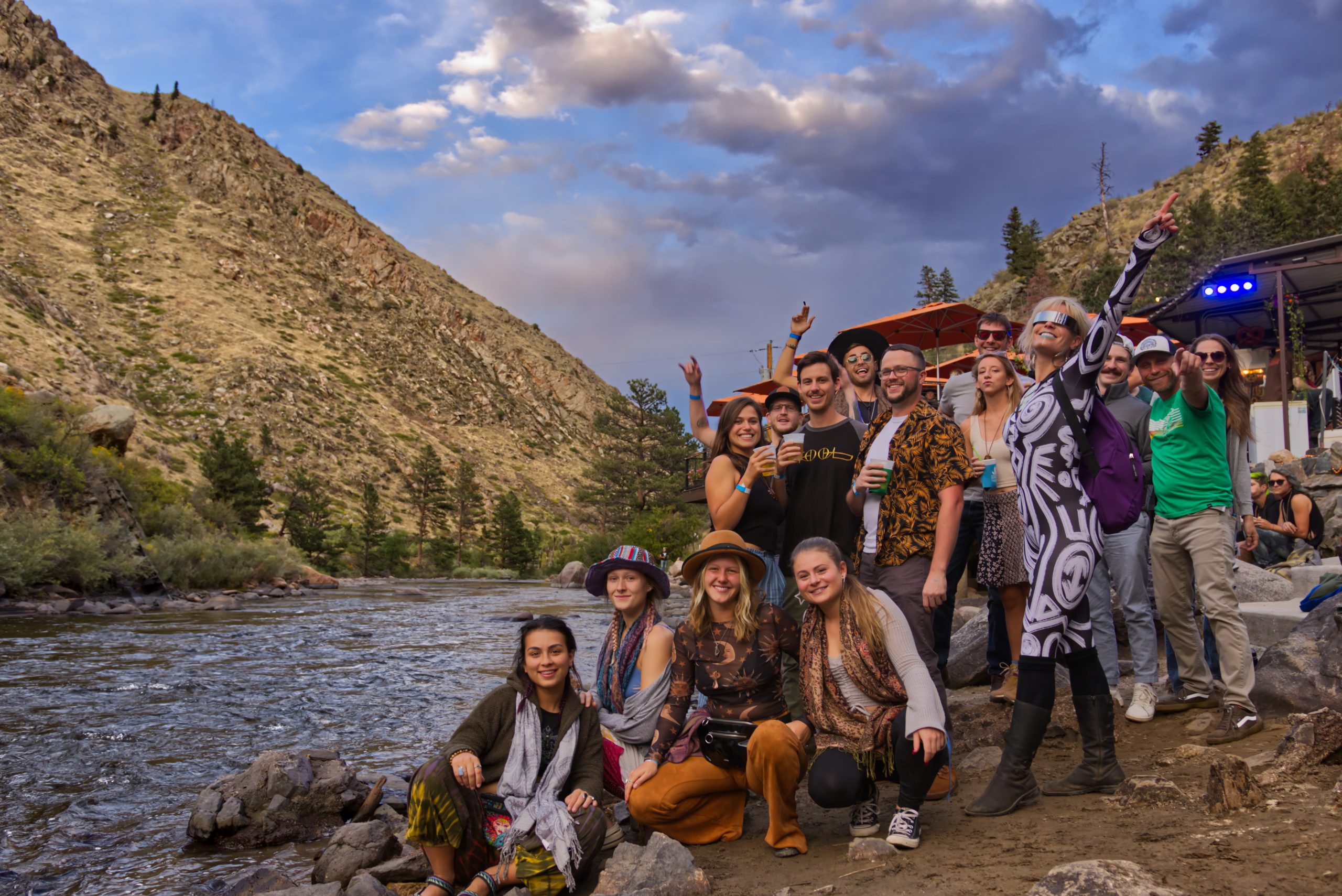 Just when you thought Polish had finished, Saturday night came in hot!! Polish and his guys had a pretty relaxed day and got things going when the sun set. It almost seemed like the second night was even better than the first. Polish was loose, the music rolled smoothly, and the crowds were buzzing. Part of what played into such an amazing performance by the Polish Ambassador was that he loves the Mishawaka! A lot of artists that are able to play at the Mish say the same things over and over again, talking about how magical the Mishawaka is and how if they are given the opportunity, they’ll be back in a heartbeat. The Polish Ambassador was no different, and after such amazing back to back shows I think we’re all on the edge of our seats hoping for a 2022 play!