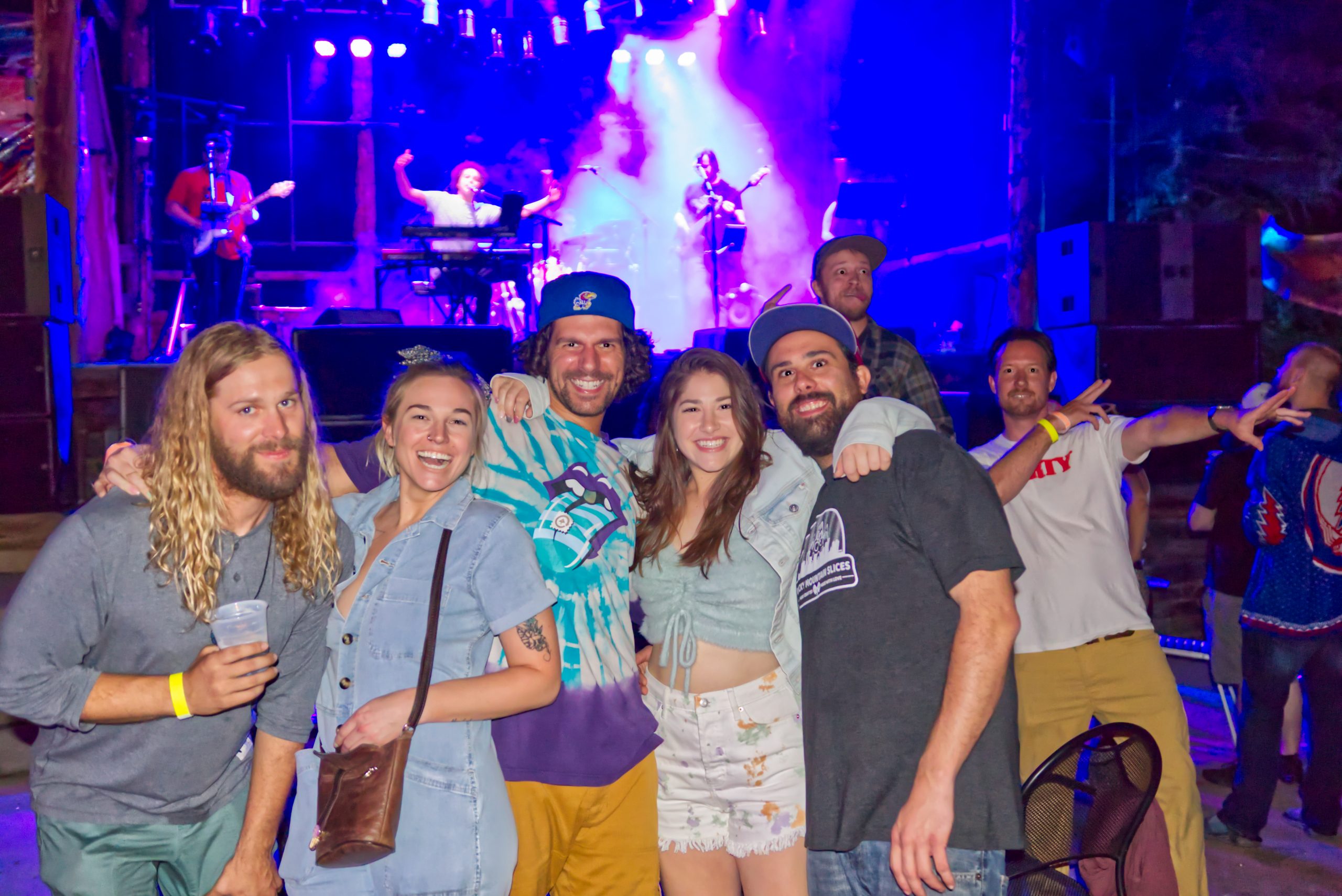 What a wonderful Friday night up the Poudre Canyon with The Midnight Snack opening up for Cycles. It was a beautiful day and the amazing warm weather carried into the night along with fantastic music. It had the crowd on their feet dancing all night long. 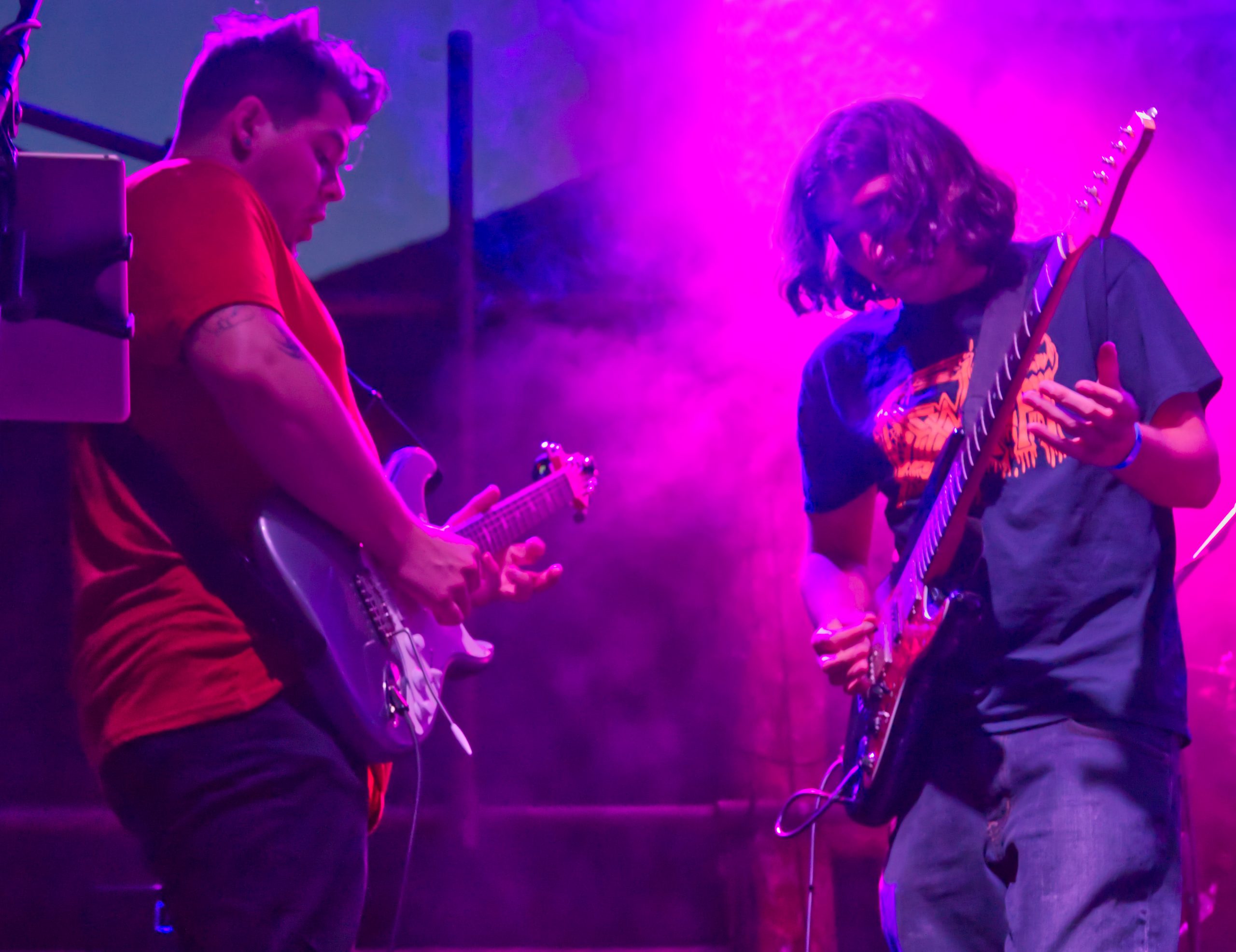 The crowd was lucky enough to see Patrick Harvey, the guitarist from Cycles, make a guest appearance during The Midnight Snack’s opening set and he did not disappoint. Along with the guitarist from The Midnight Snack, the two fed off of each other’s energy through a handful of songs in the first set. They showed off their speed and dexterity and blessed the crowd with some beautiful improvising and solos. 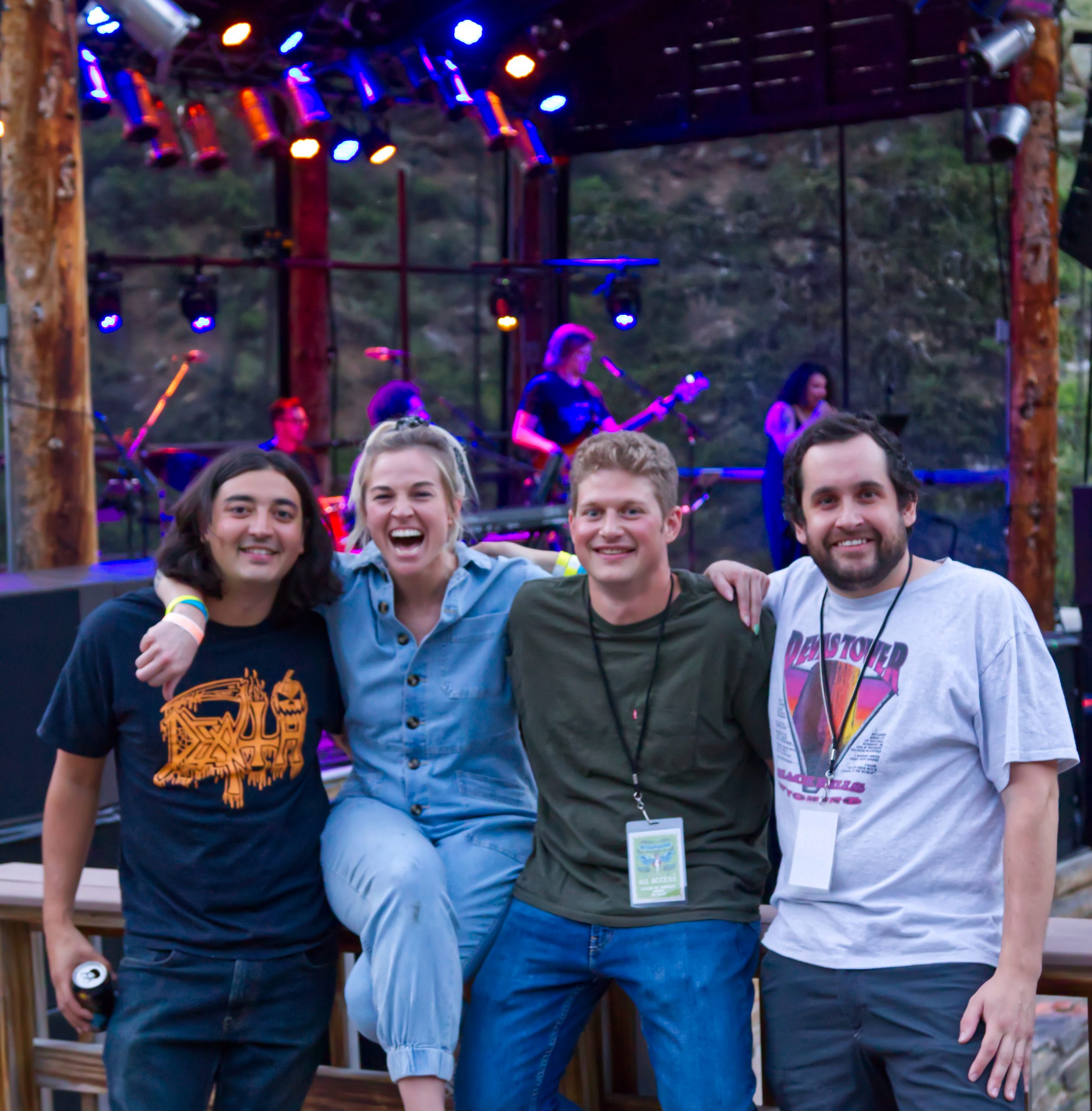 To cap off a wonderful night, Cycles did what they do best, coming on stage and absolutely killing their set. The canyon was filled with the sounds of hardcore bass riffs with amazing drum and killer guitar tones. As the night wound down it was hard to leave, but it’s nights like this up the canyon that make The Mishawaka so magical. 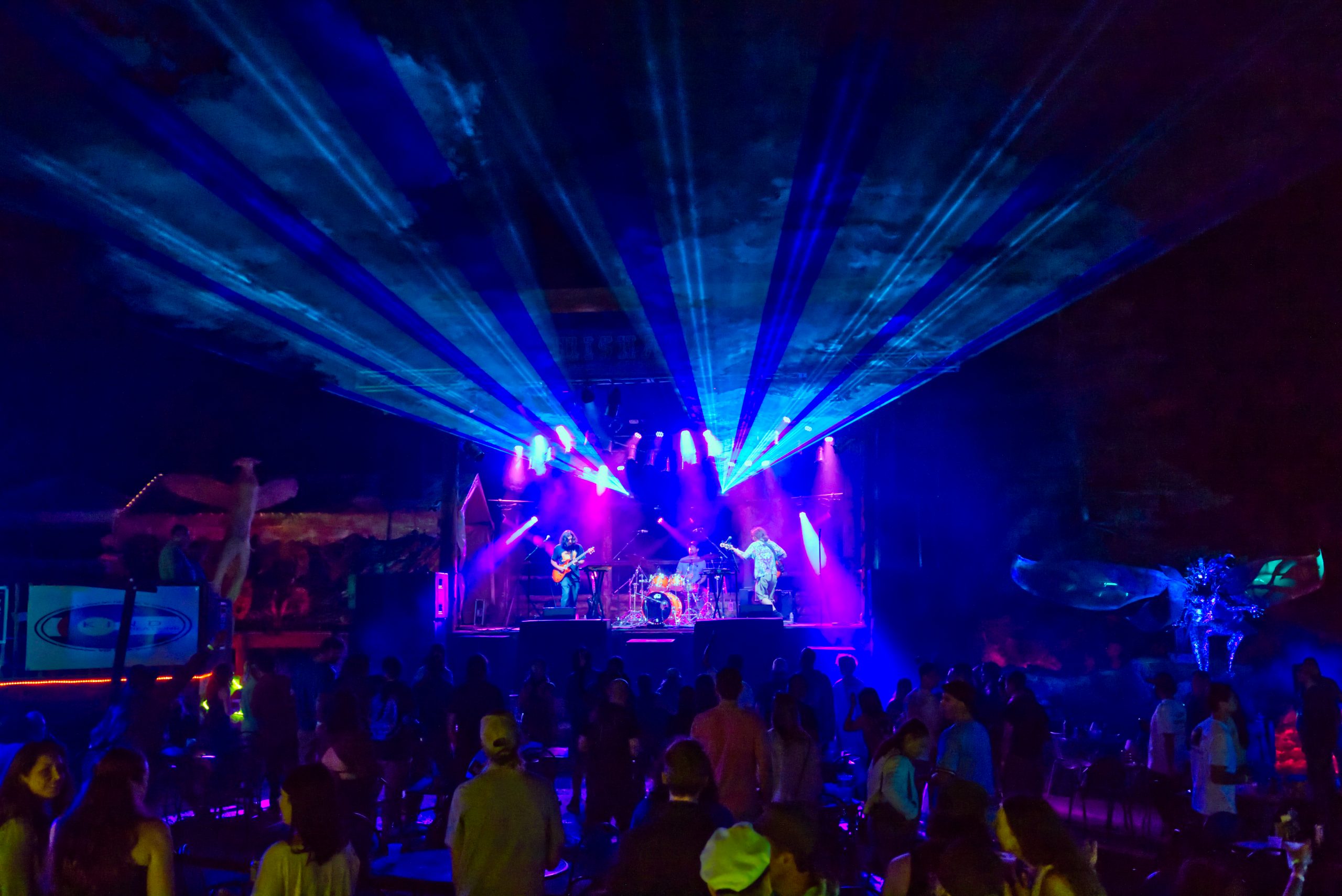 Saturday’s show kicked off during a cooler and cloudier evening than the previous night. Most patrons had entered the venue before the show had started, eager to get settled before the music began. 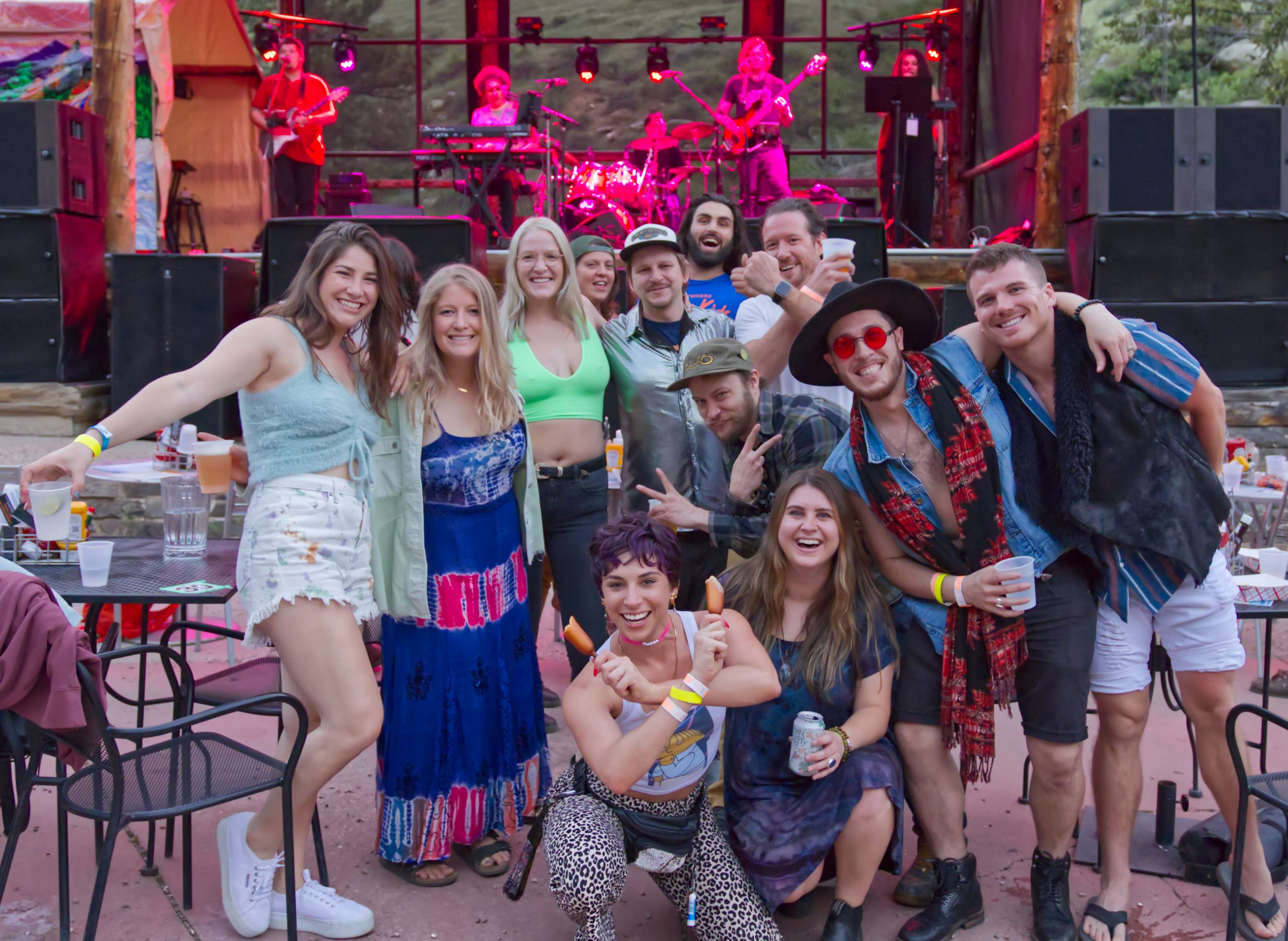 As regulations subsided, fans gathered together in both the tabled and general admission areas. It was the first weekend since 2020 where the crowd seemed to be mingling and dancing as a unit. 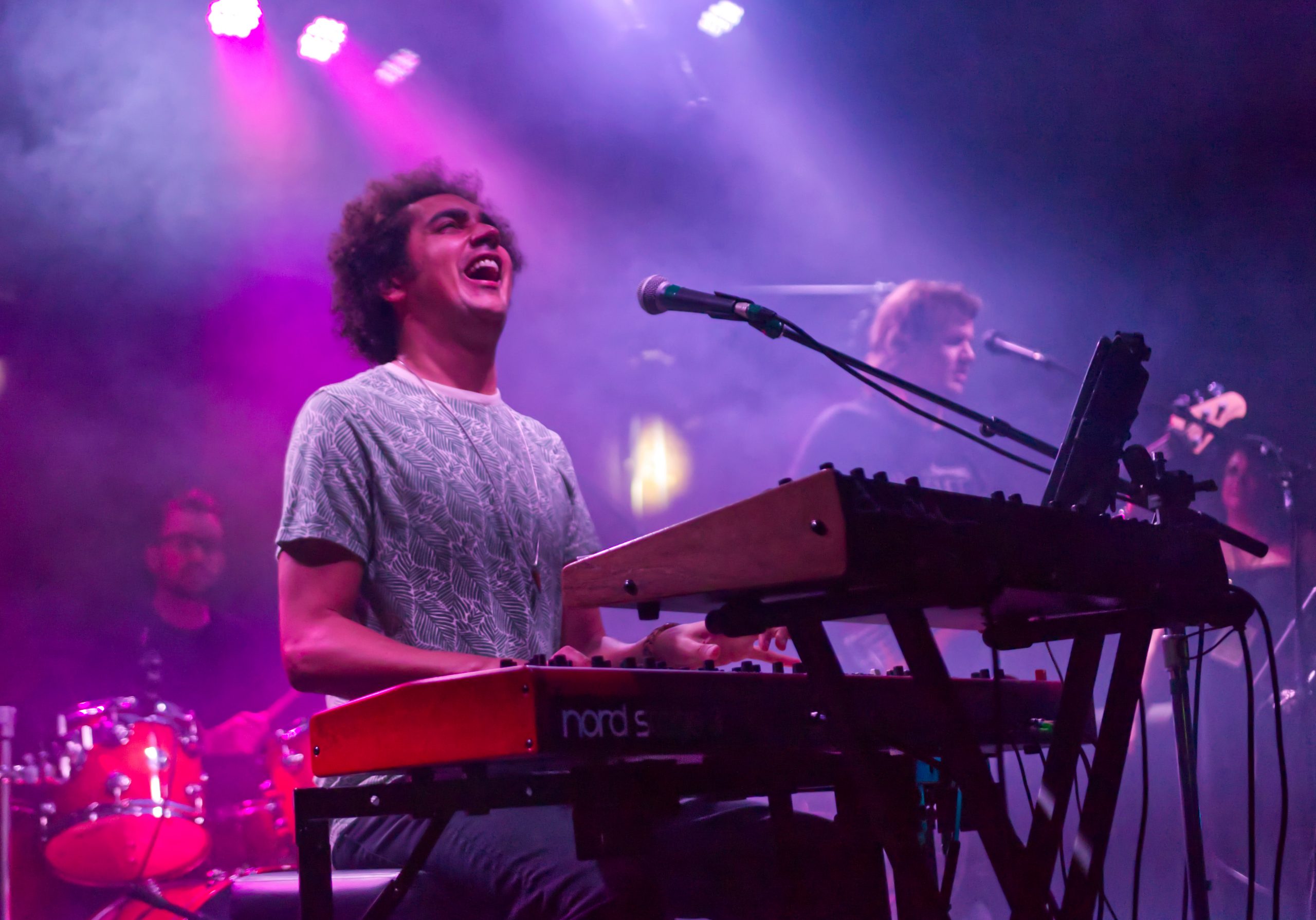 The Midnight Snack set the tone for the second night by filling the stage with its seven members, including the artist who has played Mishawaka the most in 2021, Casey Russell. Fans were immediately on their feet, enjoying the great music and the amazing weather. 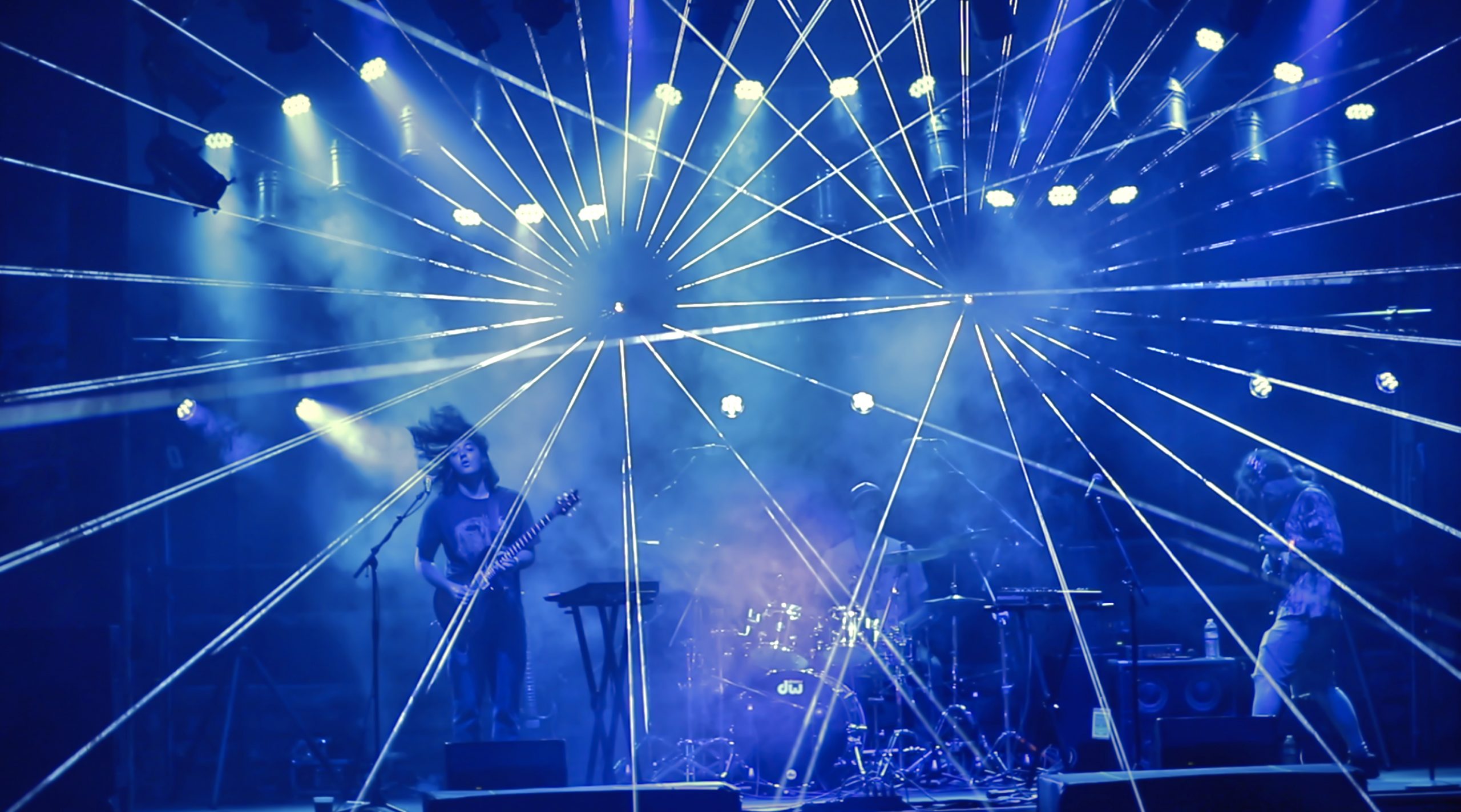 Cycles took the stage after a short break, and fans were jamming out as the members shredded their guitars. Casey Russell took the stage to play along with members. The band closed out the night with fans cheering and sticking around to mingle amongst friends.