Two night special! The Widdler and Pushloop brought an unforgettable Sub.Mish party that lasted the whole weekend alongside an awesome support lineup. 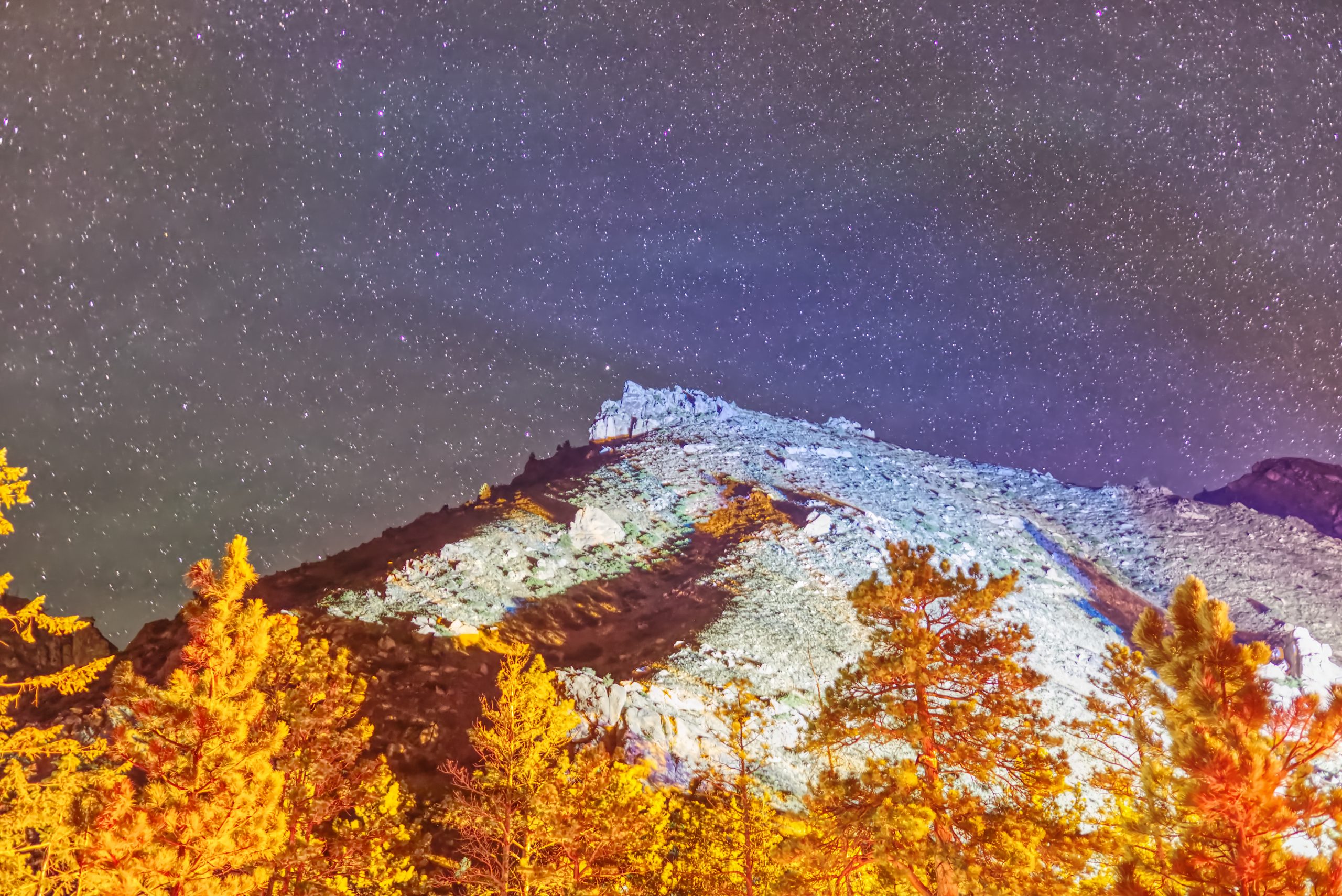 Not only did we get to hear great music, but we also got to watch an amazing artist at work. 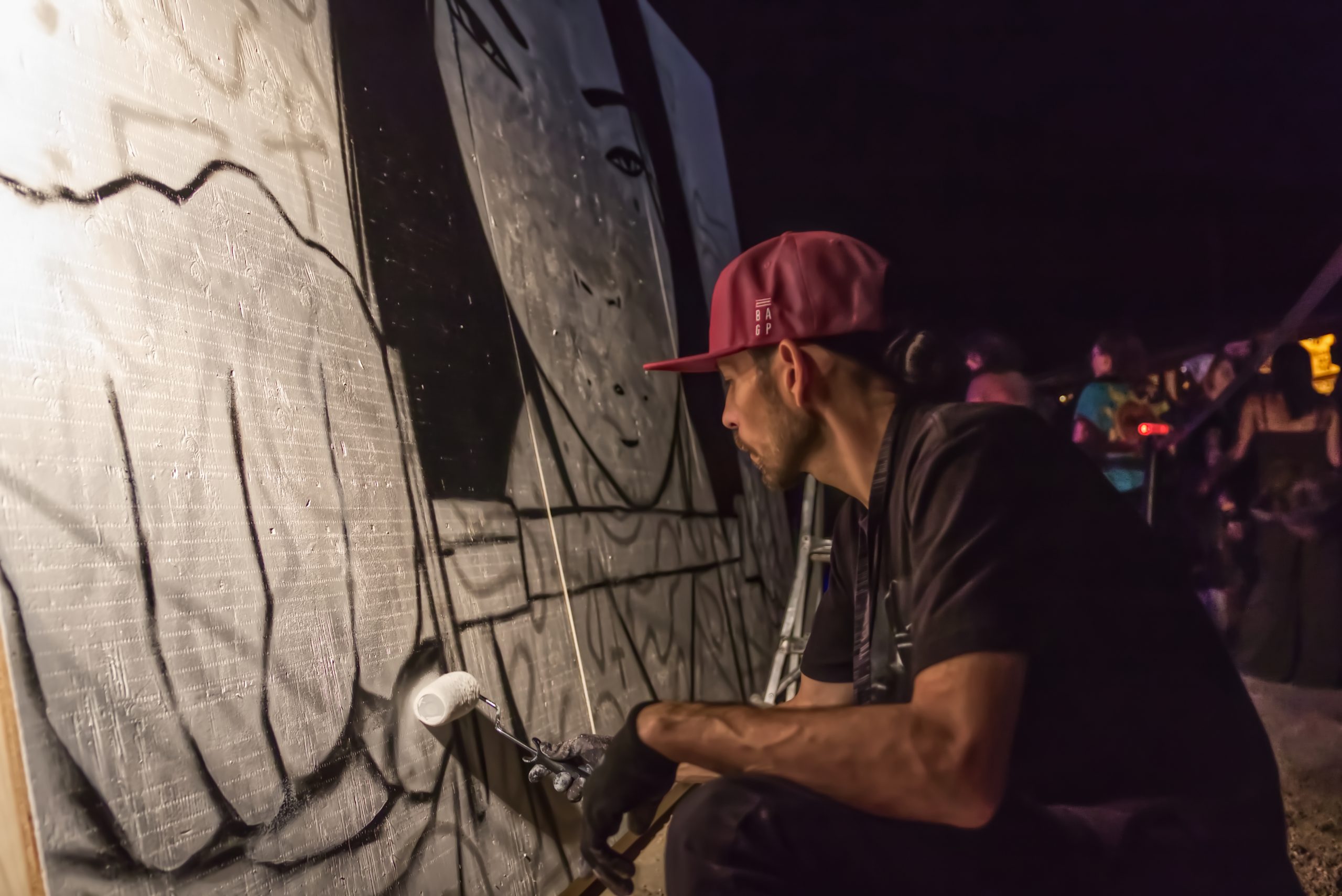 Before the performance, artist Casey Kawaguchi, set up a canvas and worked on an incredible mural complimenting the evening perfectly. 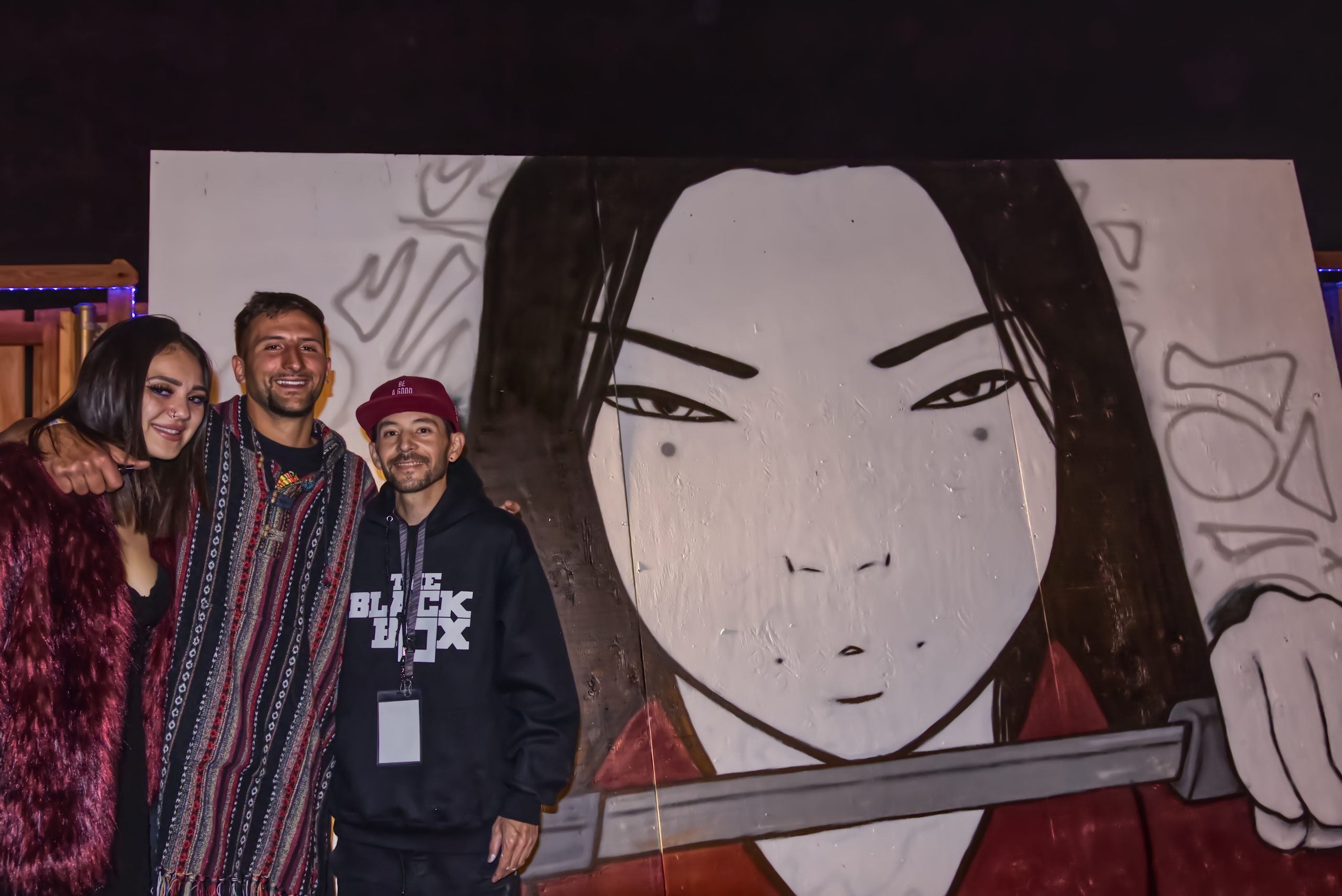 On Friday, we kicked off the night with some wind and rain that subsided just in time, and soon the Mish crew was ready to go. 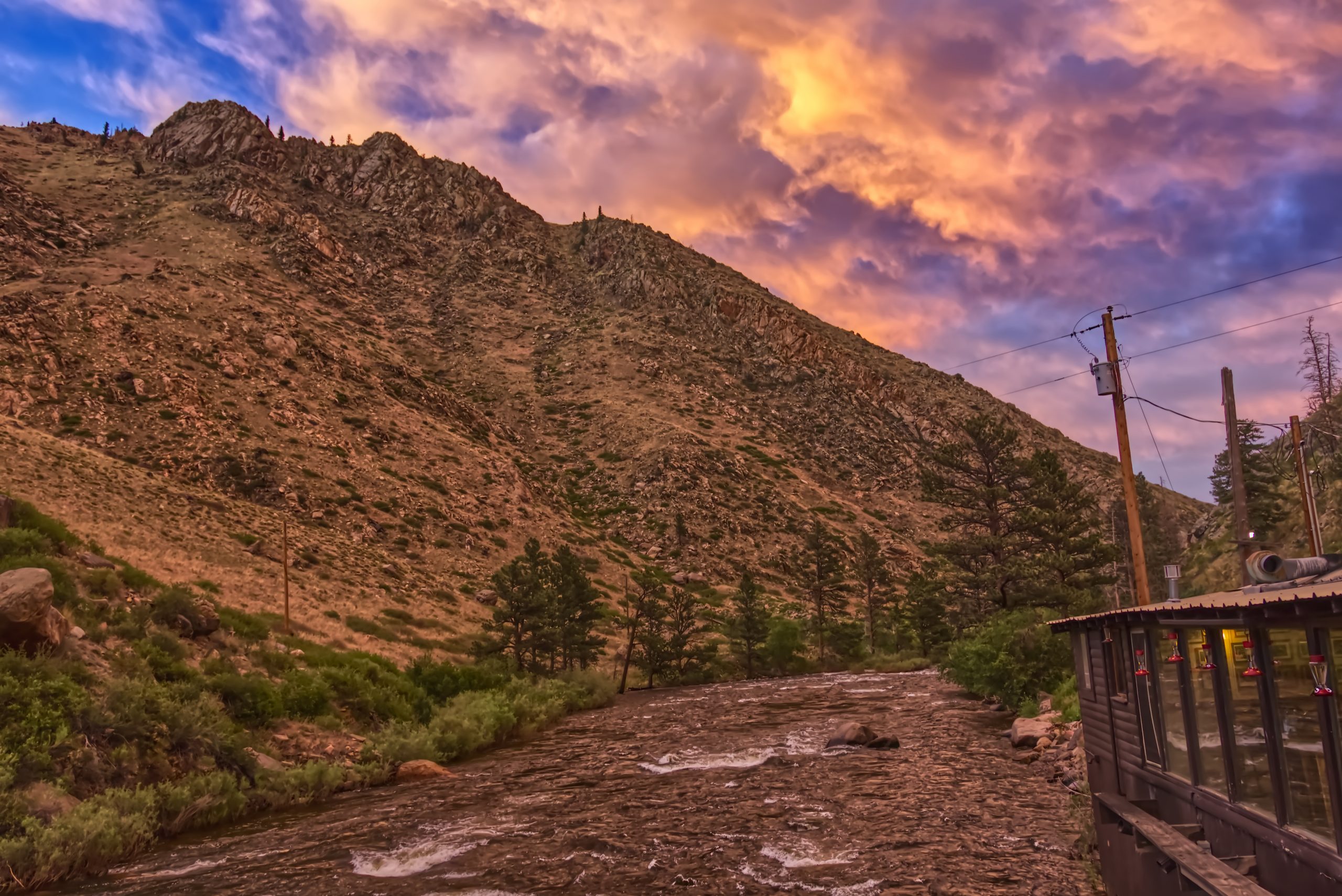 The crowd arrived at a slow and steady pace but once the music began, they could not have been more stoked to be there. 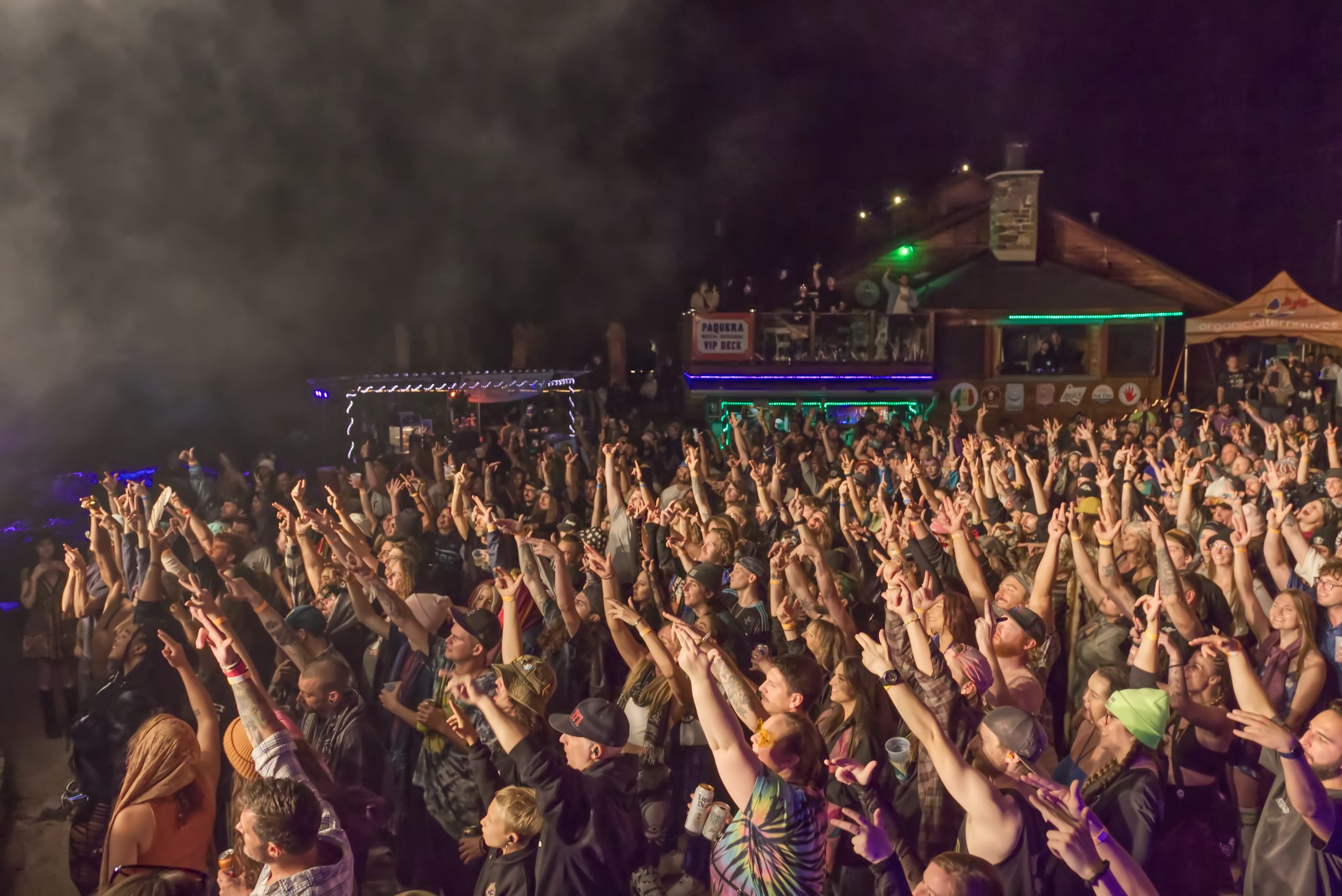 As the crowd trickled in, Dalek One and MYTHM were there to hype up the crowd. 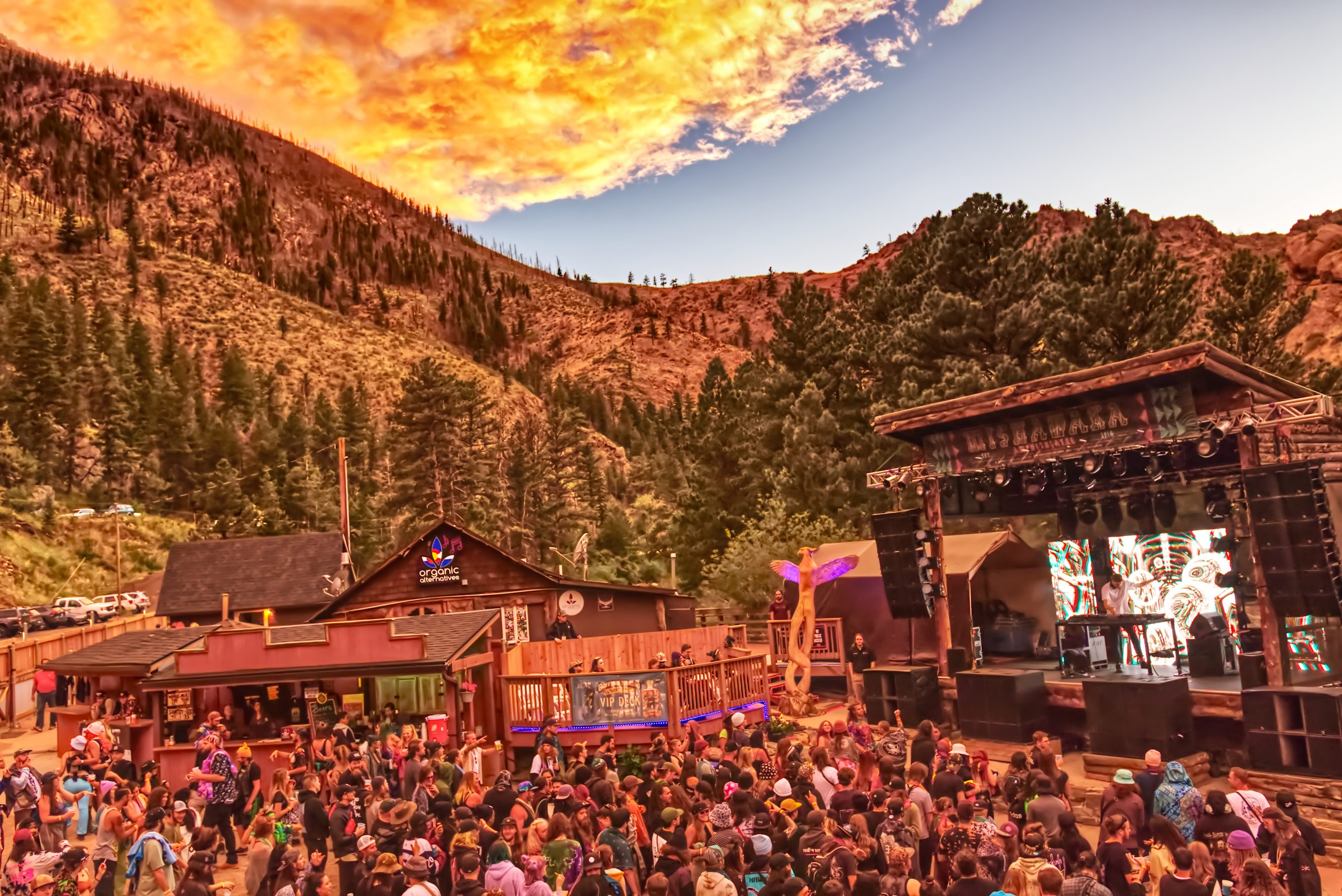 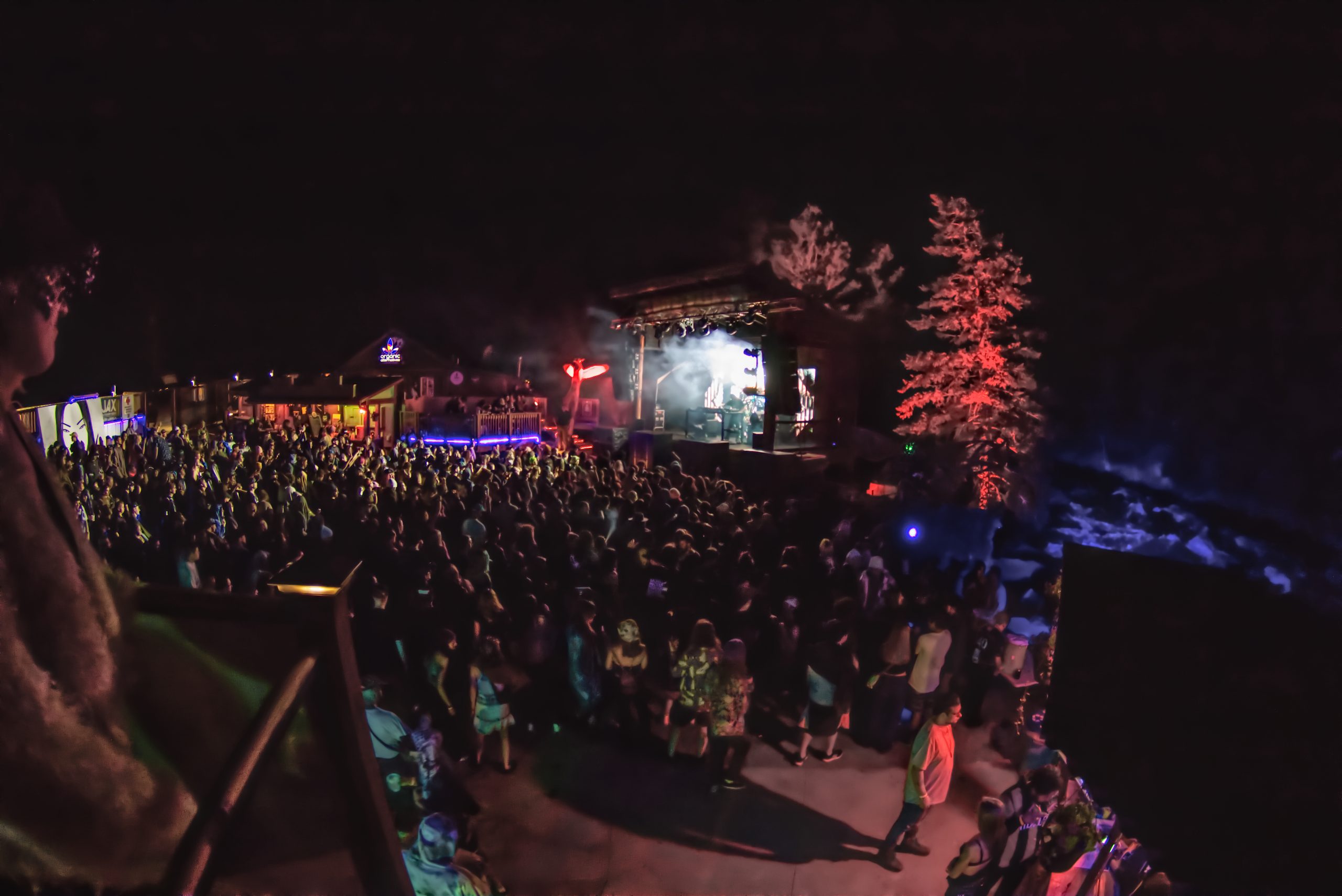 The lights, bass, and electric sound proved the loyalty of fans and their ability to have a two-day long party with energy that never falters. Especially after the chaos of 2020, we cannot thank the fans enough that have stuck around, and continue to stay tuned for future shows. 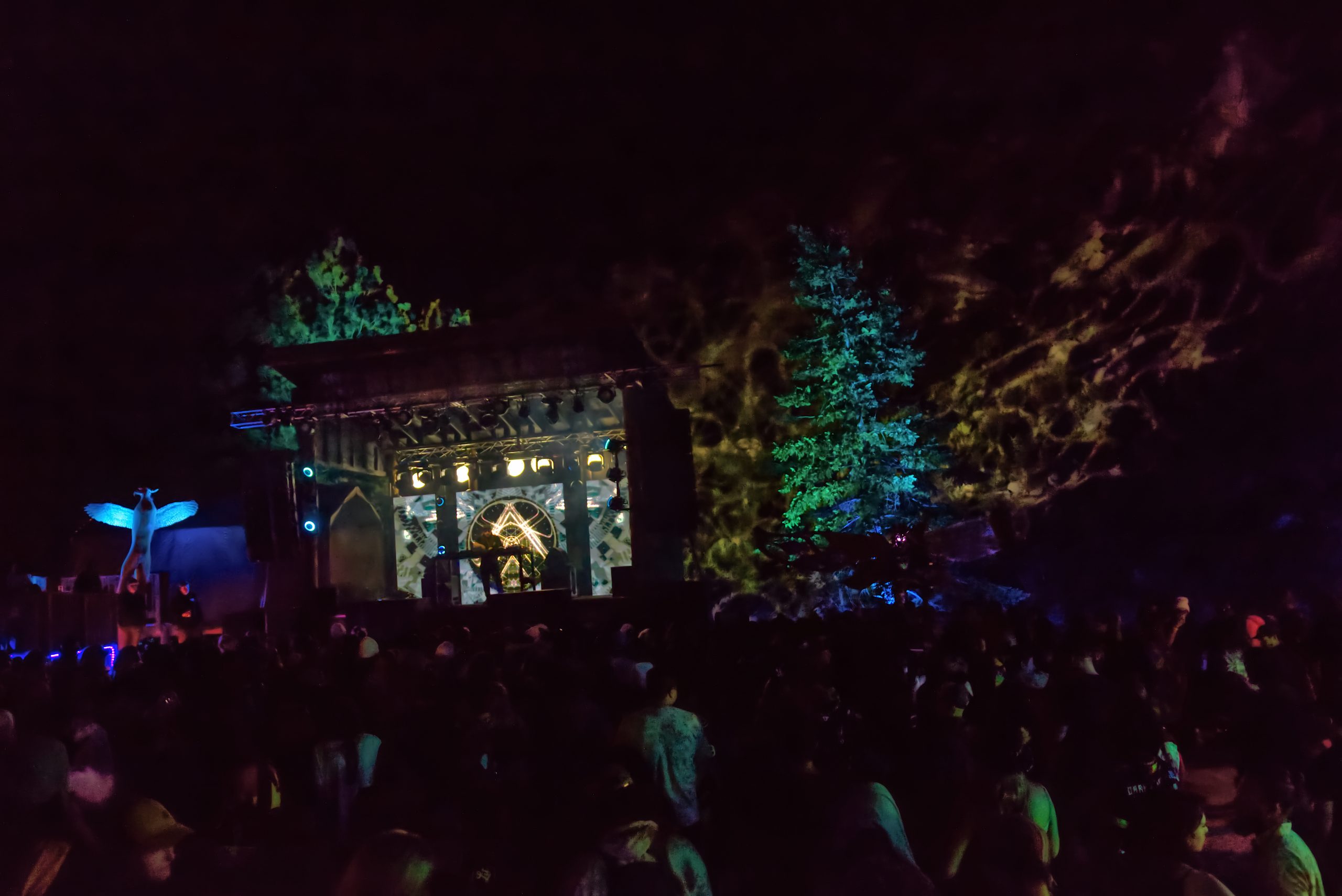