Last weekend we were lucky to have two nights of Kyle Hollingsworth Band at the Mish! Many of the Mishawaka staff and crew are fans of his music, so it was incredible to have him on the stage and playing the music that we love! 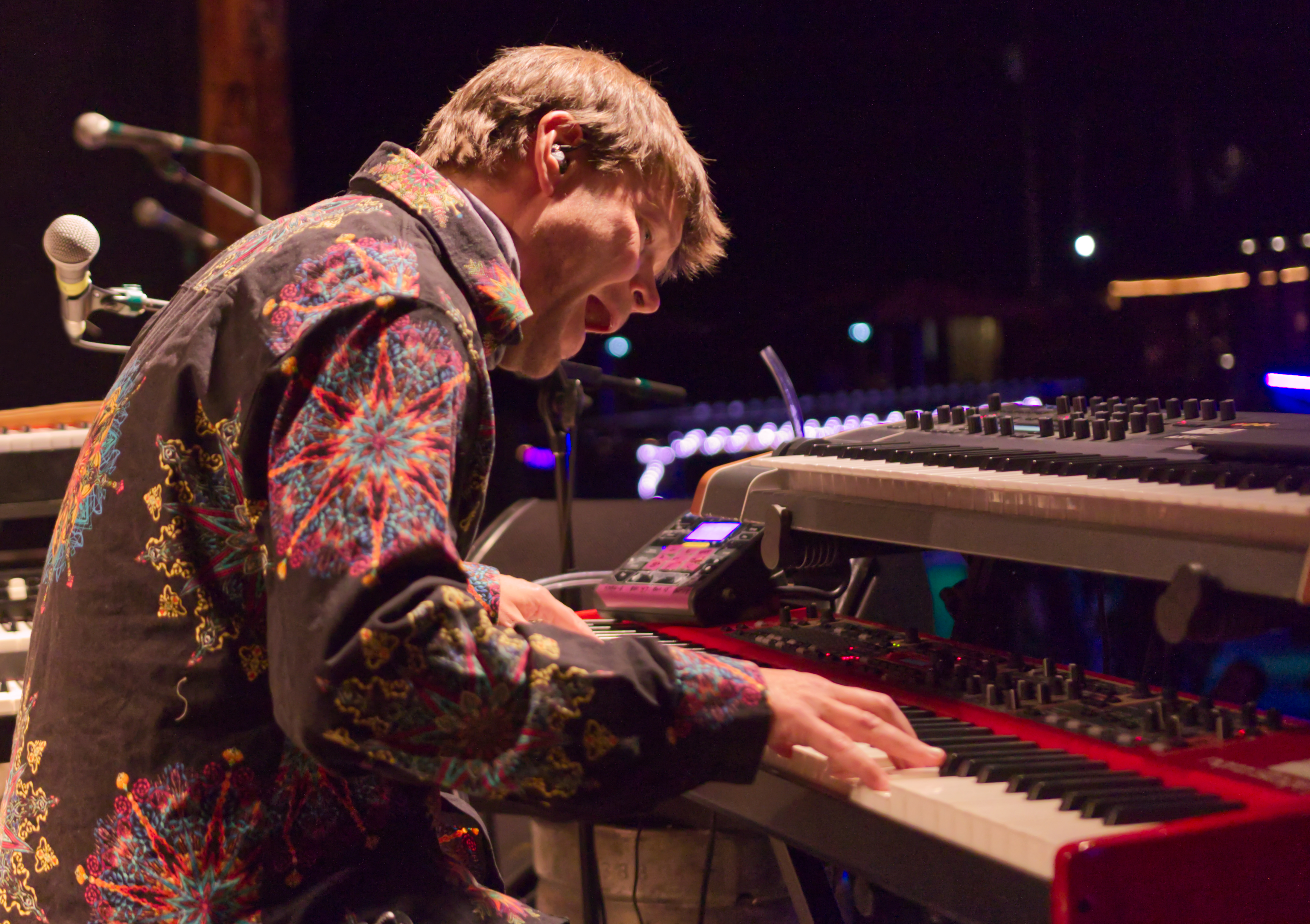 As soon as the band walked on stage, the audience was already on their feet and ready for a night of jams and good vibes. Throughout the two evenings, everyone was grooving and dancing at their table for the whole show. 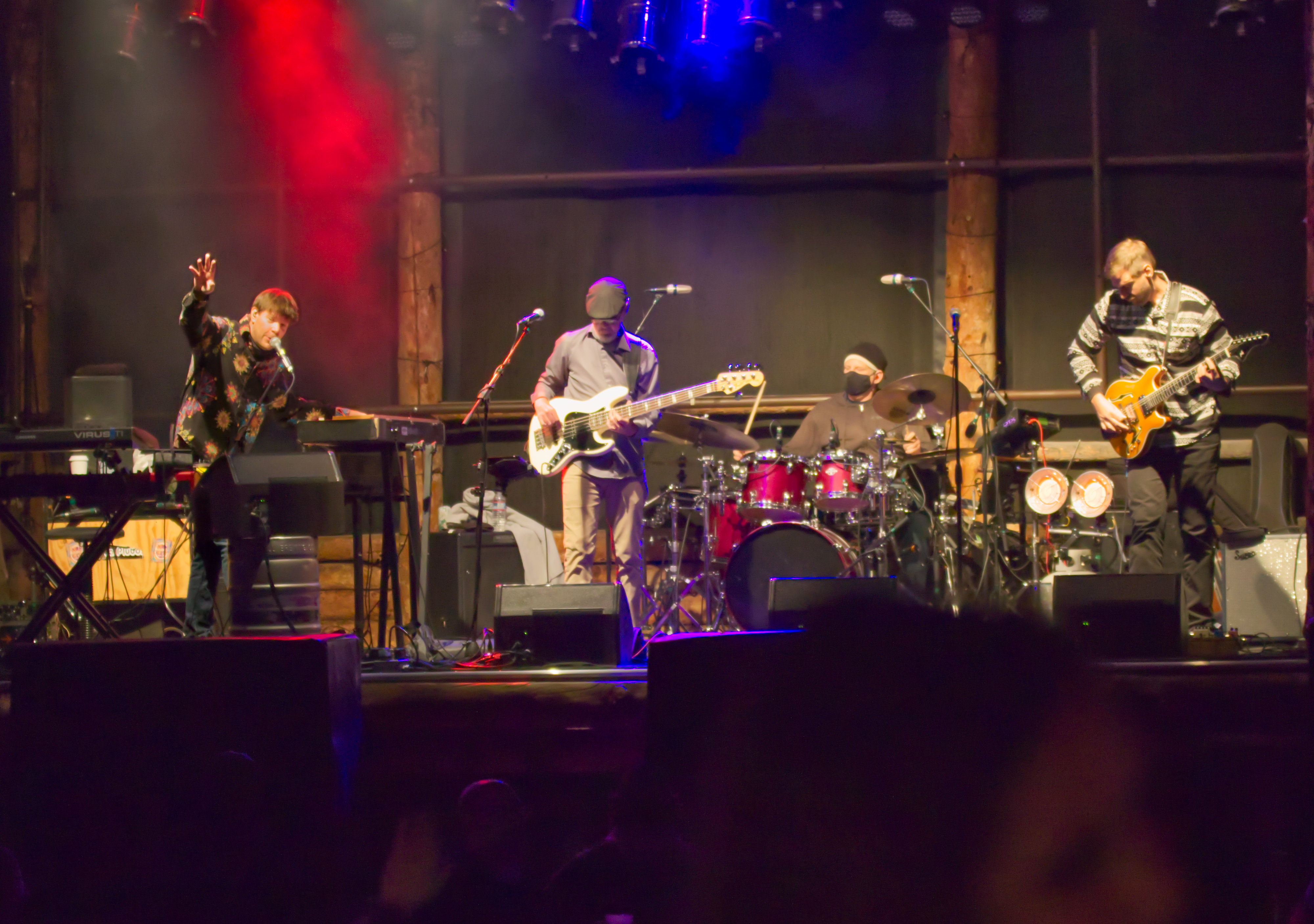 Kyle Hollingsworth is an extremely talented and versatile musician who also plays with The String Cheese Incident. Hollingsworth incorporates an eclectic variety of genres into his music which left the crowd excited to see what he would play next.

The band played some amazing covers such as “[Nothing But] Flowers” and “This Must Be the Place (Naive Melody)” by Talking Heads, as well as “Baba O’Riley” by The Who. They also opened up the second night with “Day Tripper” by The Beatles which electrified the crowd from the very start.

Each night I looked forward to seeing what funky shirt Hollingsworth would be wearing to match the funky jams that would be played.

Night one we had some music fans raft up to the Mish and park their raft across the river so they could listen to the show from behind the stage. The rafters were able to take social distancing to a new level and enjoy the jams from the Poudre river.

Dan, our talent buyer at the Mish, is an avid String Cheese Incident concert-goer and Kyle Hollingsworth played his wedding. During night two, Hollingsworth gave Dan a special shout-out from stage and played “All I Need,” the song he played for Dan’s first dance at his wedding. Dan picked the song for his wedding because of the story behind it, and the heart and soul that went into it. It was a special moment for Dan as well as the venue staff and crew. 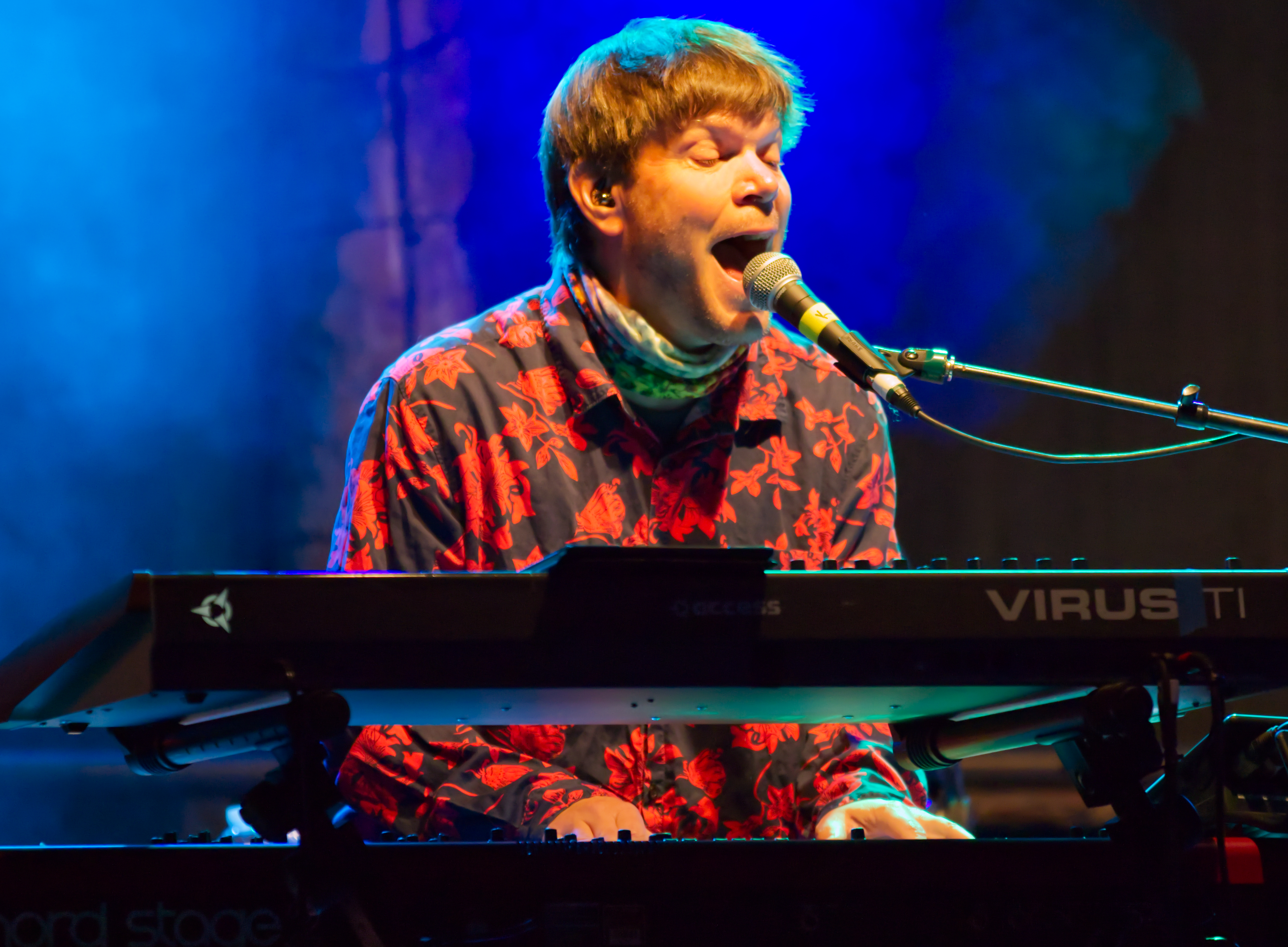 “Rosie,” a well-known String Cheese Incident song, is occasionally featured in Hollingsworth’s shows. The energy from the audience was flowing through the venue as Hollingsworth got back on stage for the encore, they began chanting “Rosie” and Hollingsworth delivered with a spectacular jammed out “Rosie.”

All in all, everyone had a blast over the two nights getting down to the rhythmic and iconic Kyle Hollingsworth Band!