This past weekend was The Mishawaka’s 2 night run with Cycles. This was the Cycles first time back playing at the Mish since 2017. Cycles is a power-trio with Patrick Harvey (guitar and vocals), Tucker McClung (bass and vocals) and Luke Stone (drums). For night one, Cycles had support from Envy Alo and The Jauntee for night two.

Envy Alo kicked off night one of the run with some great music and took us on a musical journey with a cover by The Talking Heads, “Take Me To The River.” The weather on Thursday night was beautiful and was a great start for the two days. One of my favorite parts from the night was Cycles encore when they rocked the house with a cover of Sabotage by the Beastie Boys. 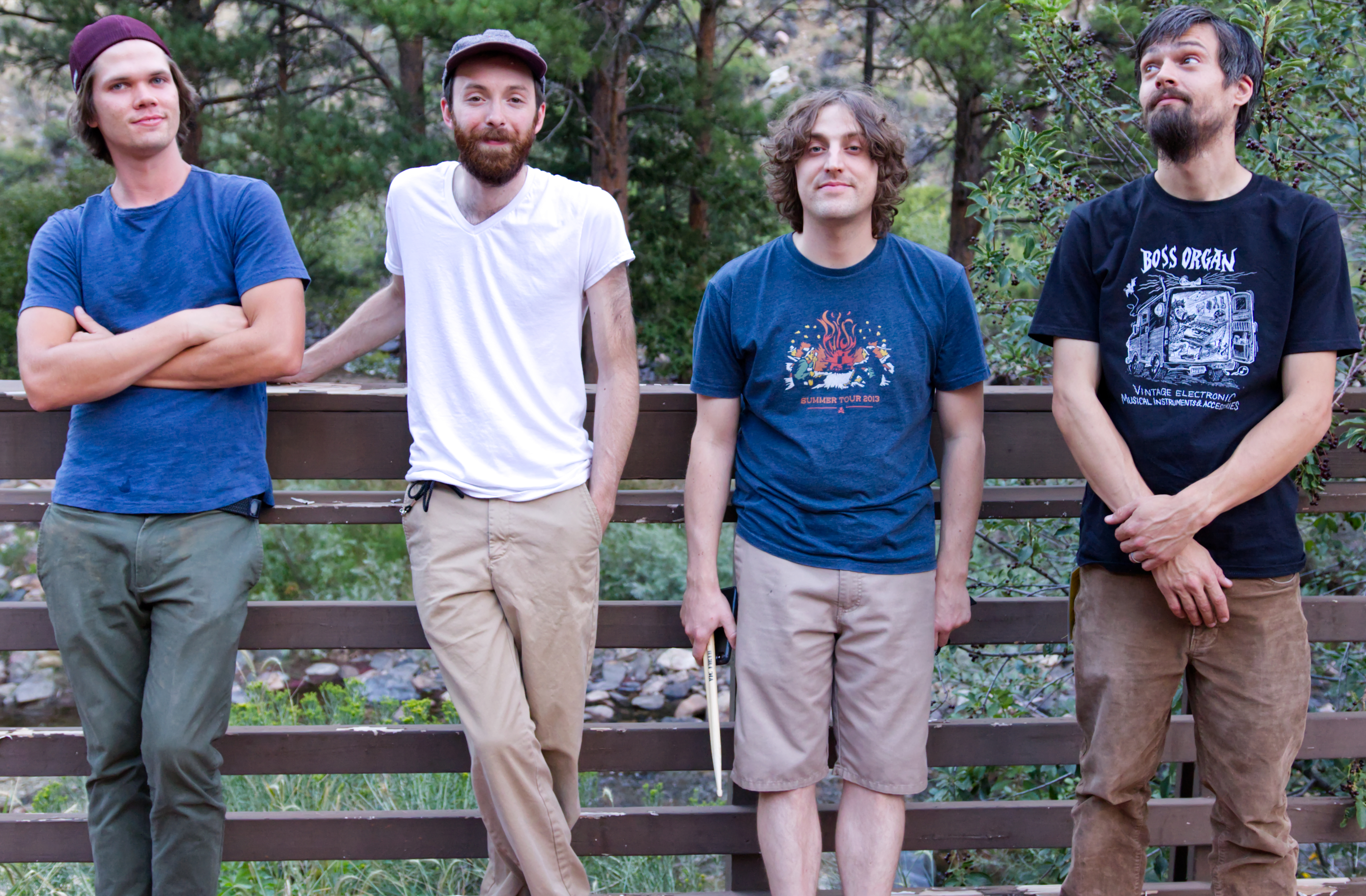 The Jauntee started off night two of the run with amazing energy and even better improvisational jams. I’m a big fan of this band so it was really cool to see them play at the Mish! The Jauntee consists of four members, with Scott Ferber on drums, Caton Sollenberger on the guitar, Tyler Adams on keyboards, and John Loland on bass. The band has played festivals such as Peach Fest and Resonance in the past.

Cycle’s sound can be categorized as prog funk meets alternative rock. The trio brought the fire to the Mish with their heavy jams while still incorporating blissful tunes that shook the stage. The band balances these sounds perfectly, “anyone can go up there and get their aggression out, but until they realize how beautiful they can make something it won’t really come full circle” said Harvey when talking about the balance of their jams.

Cycles seamlessly jammed both nights leaving the whole venue in awe. McClung took it to the next level, he really knows how to slap the bass!

The members of Cycles all live in Colorado and began playing together regularly around 2015. Before they got together, McClung was playing at open jams, the drummer had just finished his last year at CSU, and Harvey was located in Chicago playing music there. The drummer at the time was pushing for the band to get together, so Harvey made the move to Colorado, they got a house together, and started Cycles.

They began their journey by playing at Tony P’s in Denver. Harvey had just happened to be on a flight back from seeing Phish at Alpine and sat next to a girl who worked at Tony P’s and told him they were looking for a band to play there regularly. The first and second shows they played there, around 250 people showed up and packed the place. By the time they were playing their third and forth shows, Tony P’s was packed to the brim with a line of people down the street. Harvey says that often when they play shows now, people will bring up Tony P’s and how they remember seeing them play there back in 2015-16.

McClung even balanced his bass in the air with just one hand.

“The reception from the audience was really powerful, you could tell they hadn’t heard music on a real sound system in a while” said Harvey. And he wasn’t lying, both nights the audience was filled with energy and ready to hear some live music!