The Mishawaka started the music early this week with Bill and Jilian Nershi on Wednesday and Thursday September 23rd and 24th. Bill Nershi being from the popular band, The String Cheese Incident, had fans eager to hear what he had in store for the night. 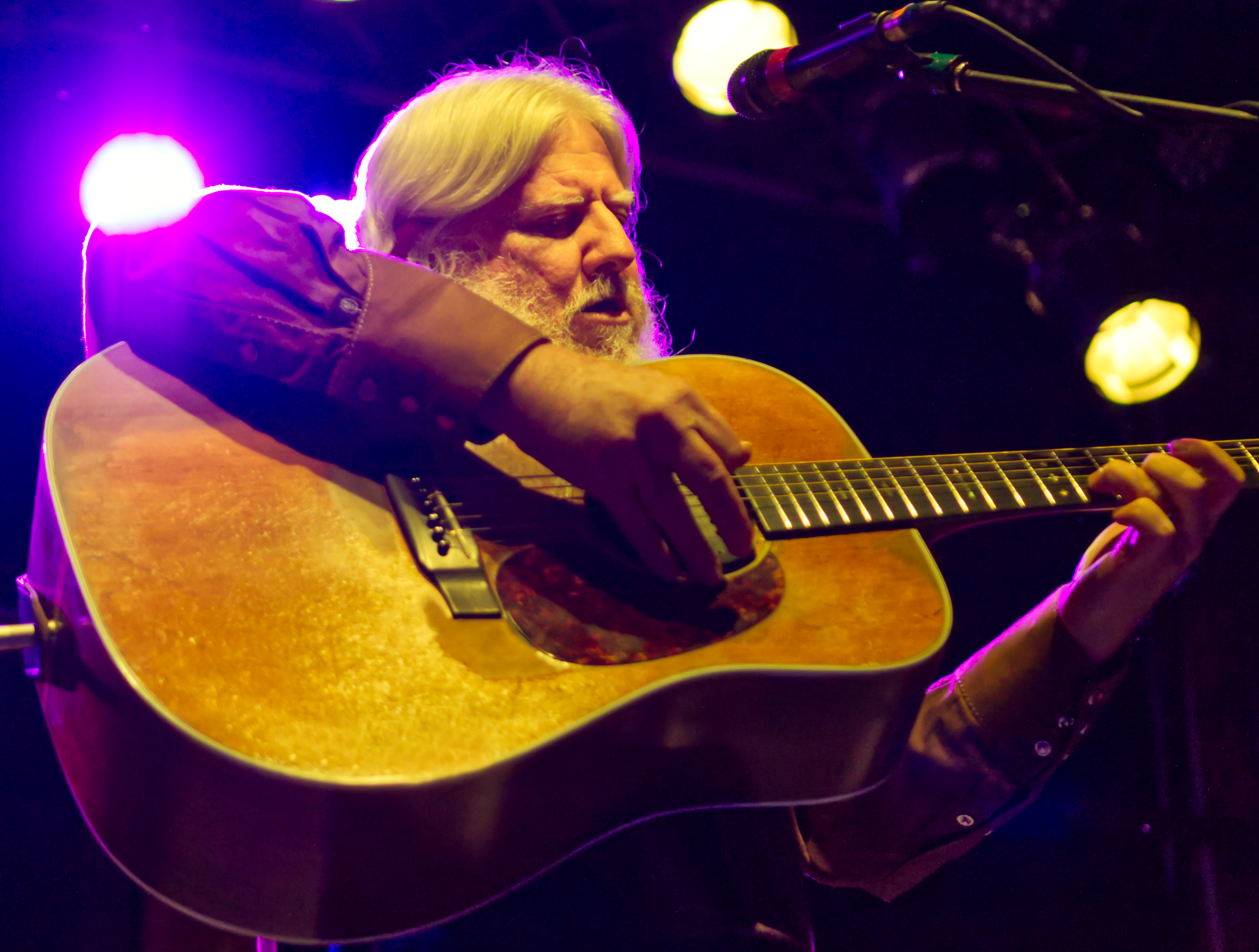 He was accompanied by his partner Jillian who is also a very talented vocalist. With Bill on the guitar and Jilian singing, the two made one hell of a duet. We were happy to have these amazing artists for a two part show series. The first night consisted of Bill and Jilian playing numerous original tunes mixed with several classic String Cheese Incident songs.

The couple’s performance was very heart-felt and wholesome and the crowd could certainly feel that energy. They played some bluegrass and folk tunes that filled everyone’s heart. Bill and Jilian had some cute moments such as when Jilian talked about how she was “especially partial to Billy’s songs.” They even described their duo as a “partNERSHIp.” 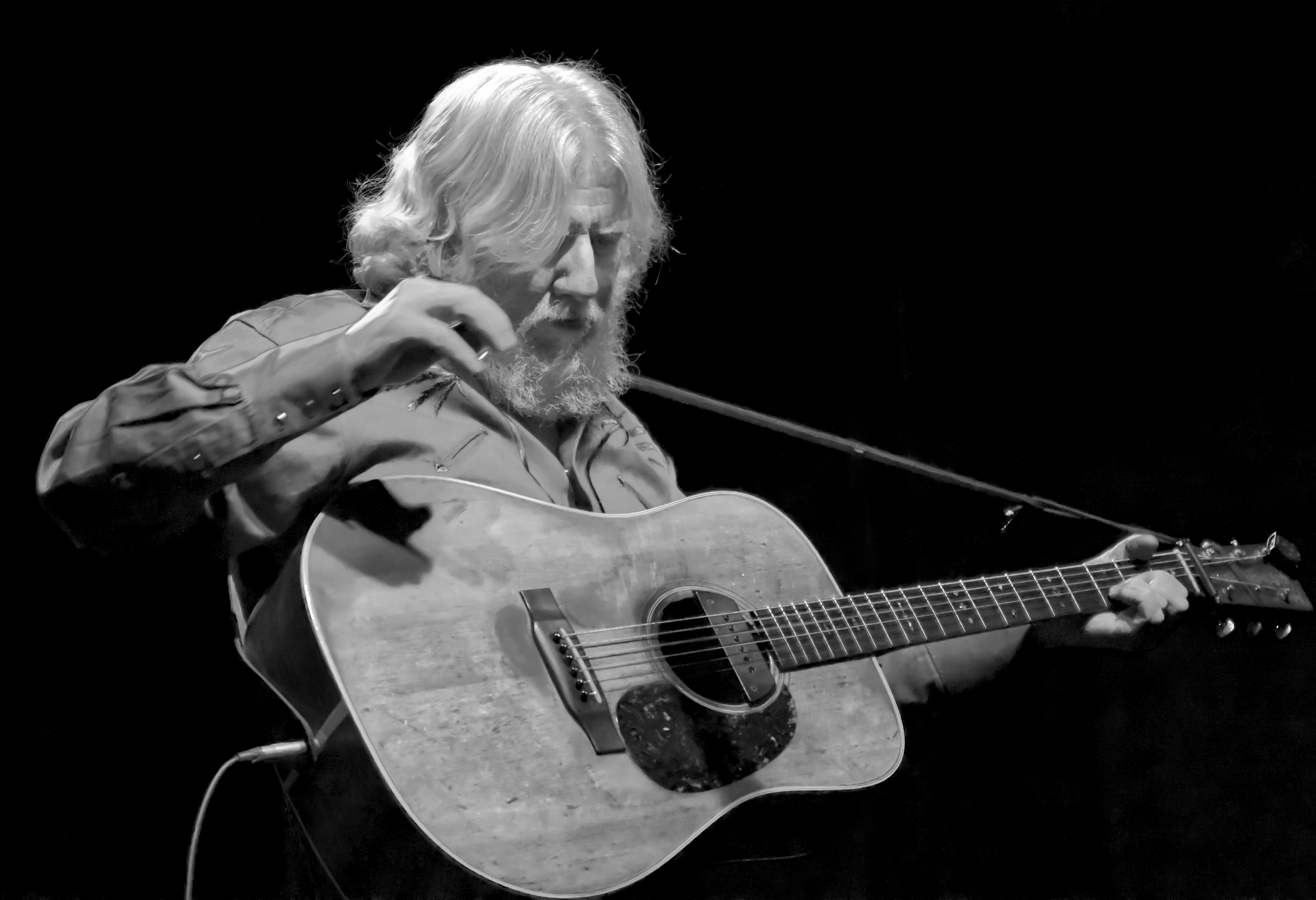 Over the two nights, the restaurant offered a special drink called “The Nersh” that consisted of Jameson and ginger ale with a CBD shot. The couple even commented on it saying that they loved the idea and the drink!

The couple was sipping on Prosecco out of champagne flutes throughout the second night. It left a warm and welcoming feeling in the air.

The Nershi’s were particularly excited about their show, as they hadn’t played together in a while given the current circumstances. They even gave the Mish a special shoutout! 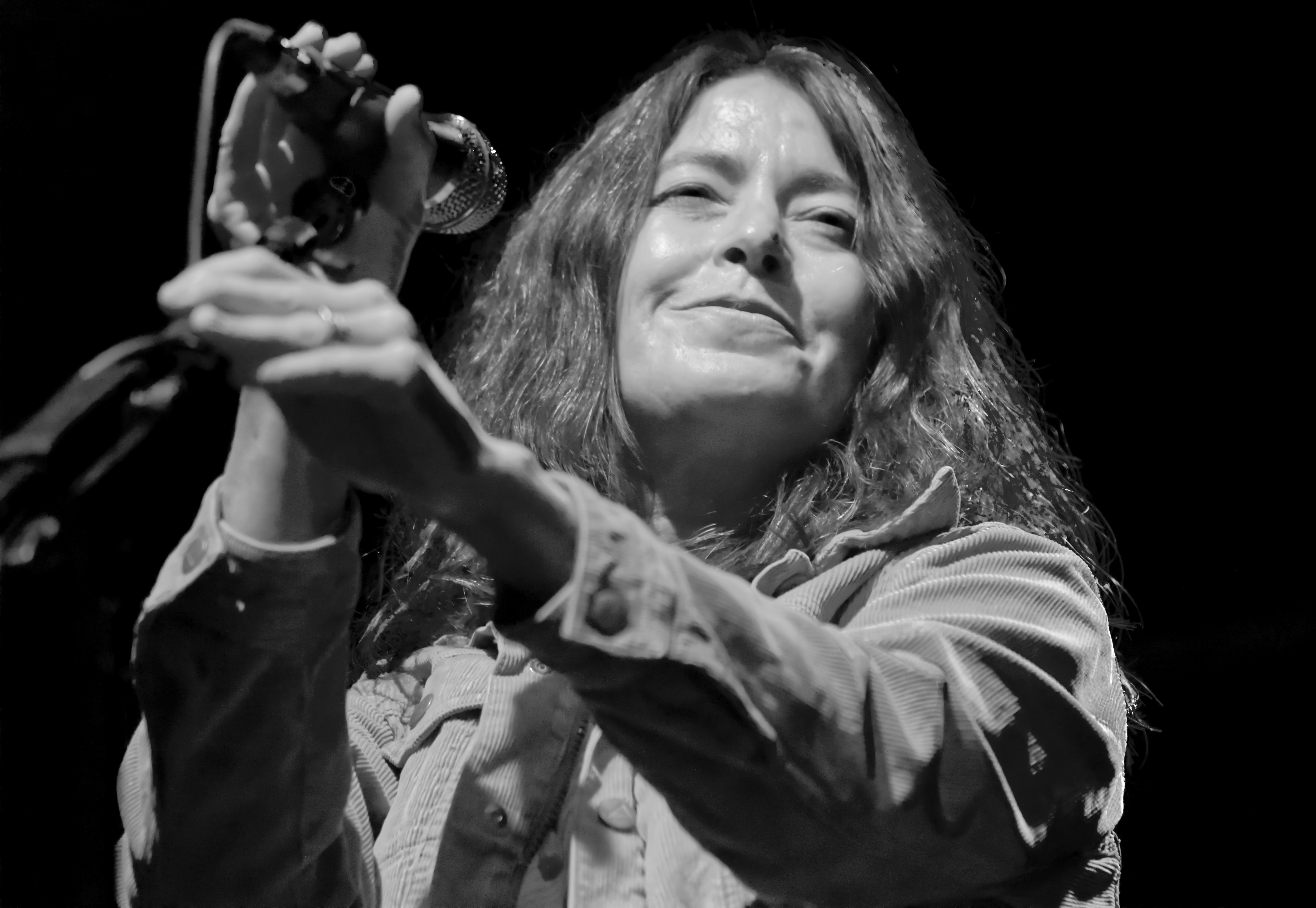 The couple also commented on an especially stoked fan in the crowd who they said was wearing a “String Cheese basketball shirt” referencing a basketball jersey worn by a fan, which everyone really loved.

Overall, they were a very special and intimate two nights with the Nershi’s that everyone thoroughly enjoyed.