It’s seldom the number of times you experience the ‘perfect’ concert performance. 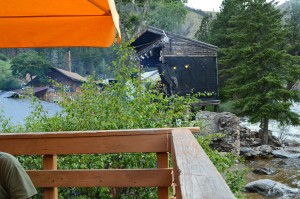 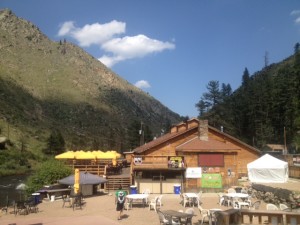 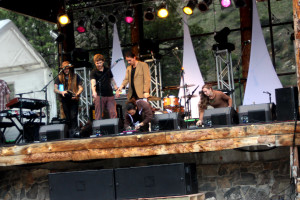 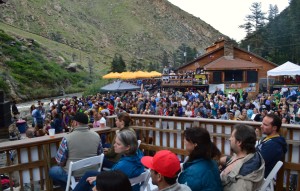 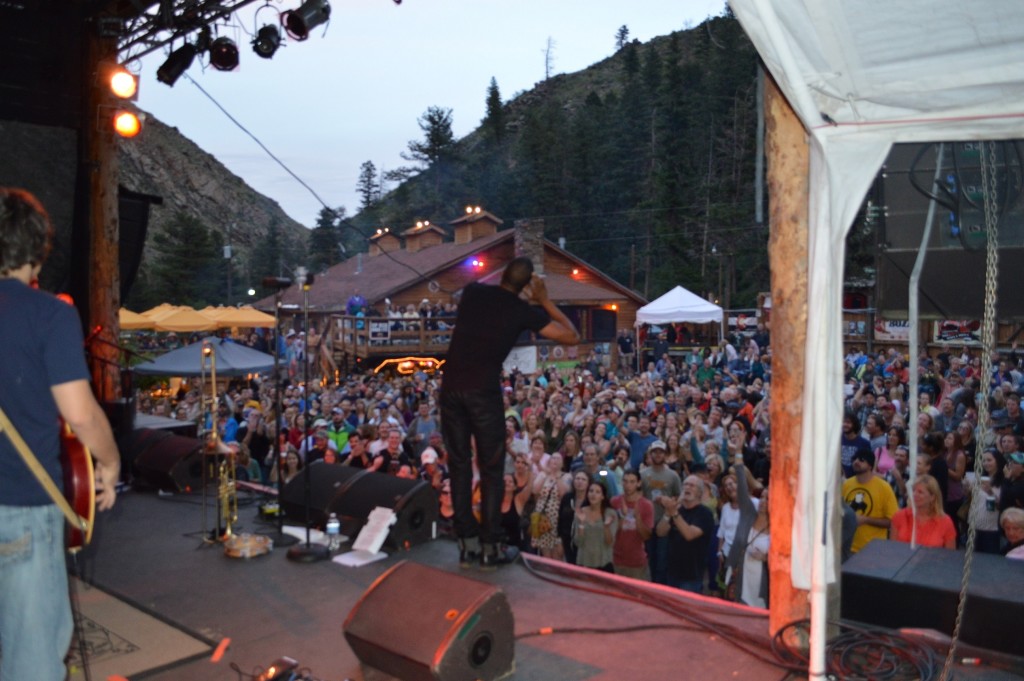 Well, this past weekend’s Trombone Shorty &  Orleans Avenue concert at the Mishawaka may not have been PERFECT, but it was certainly close to.

The whole day, the Mish was buzzin’ with thrill and anticipation. From people packed on our riverside patio to enjoy a delicious meal and listen to the bands sound check on stage. 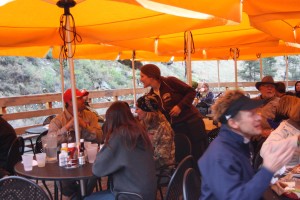 To fans filling the Mishawaka Bar to cheer for the United States as they took on Portugal in the second round of the 2014 FIFA World Cup. 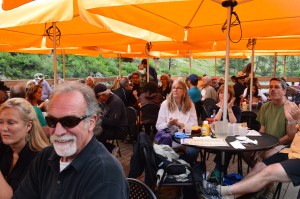 Sunday’s performance was nothing short of spectacular.

It was Troy “Trombone Shorty” Andrews’ second time performing here at the Mish. And with the excitement he created among concert-goers,  we’d be hard-pressed not to have him back for a third visit! 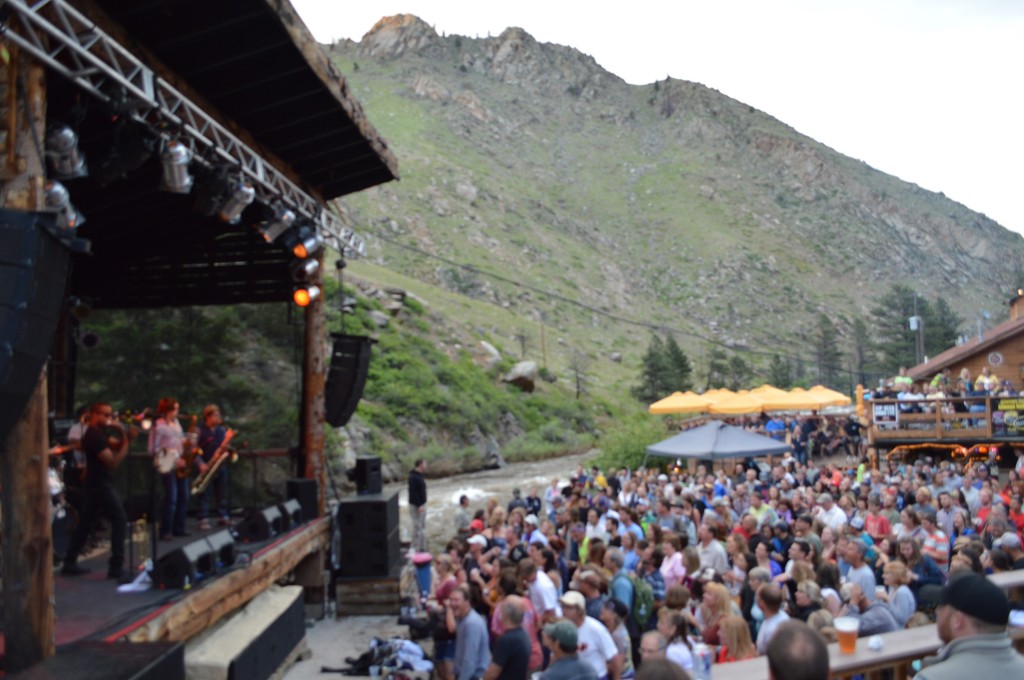 It’s not just his unique combination of hip-hop beats, rock and improvisations with a jazzy twist that makes Trombone Shorty a fan favorite. But it’s his enthusiasm and pure love of the music that gets the crowd going. As soon as he takes the stage, it’s evident that ‘Troy Trombone’ was made to make music.

For Trombone Shorty, music isn’t merely a lifestyle for him–it’s his life. Andrews began playing trombone at age six, and since 2009 has toured with his own band, Trombone Shorty & Orleans Avenue.

Despite being in the music biz for over 20 years, and despite having hosted hundreds of concert performances, when Trombone Shorty takes the stage, it appears as if it is his first show ever. His passion and excitement for performing is contagious.

“I’ve been to five Trombone Shorty performances already this summer,” said Fort Collins resident, Crystal Rule. “And every concert  I go to, he never ceases to amaze me—he’s great!”

While the crowd enjoyed some funky tunes from show opener, The Main Squeeze, Trombone Shorty and the crew prepared for their performance backstage. It would be difficult to describe the amount of sincerity the band demonstrates for each of their performances. Before taking the stage, the members warmedup their instruments, gave feedback to one another and discussed how they could make the night unforgettable. The same passion Trombone Shorty and Orleans Avenue have for their music, is the same passion the band has for their fans. They want to make sure that the performance they put on is one  that the crowd will never forget—and I think it’d be safe to say that the band did just that, during their live performance here at the Mish.

All evening long, Trombone Shorty and crew kept the crowd moving and groovin’ to hits such as “Backatown” and “On Your Way Down.”

Trombone Shorty and the band closed the show by boasting their musical talents and joining Peebles around his drum set for an extended jam.

From the first note to the last, the show was a party on the Poudre.