Thundercat brought with him a fan base as diverse and eclectic as his resume.  His new album “Drunk” may be his first commercial success as a solo artist, but he already has one grammy to his name thanks to his collaboration with Kendrick Lamar.  Some newer fans were there because of his hit song featuring Kenny Loggins and Michael MacDonald, while others have followed his career since his early days with the thrash band Suicidal Tendencies.  Whatever brought the fans out, they sure had a good time! 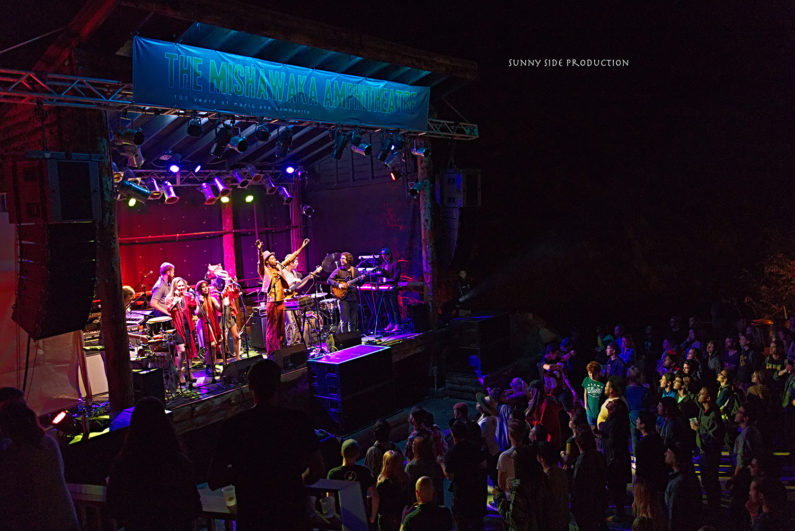 Denver band The Other Black came out in full force! 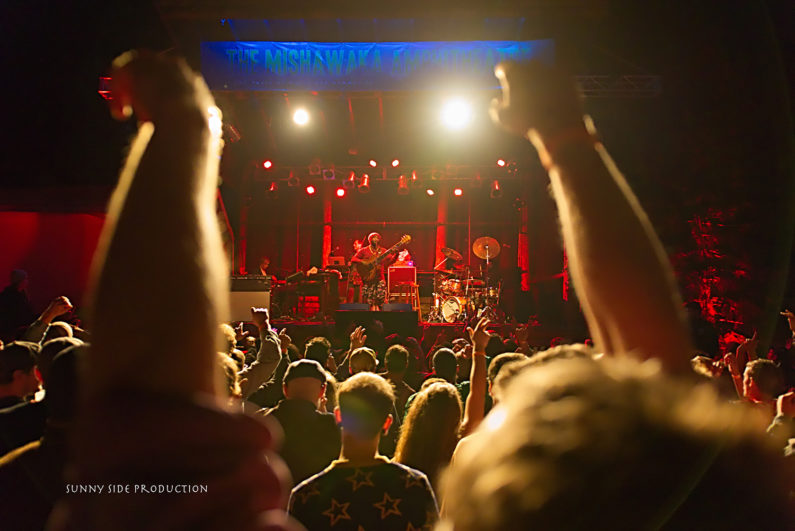 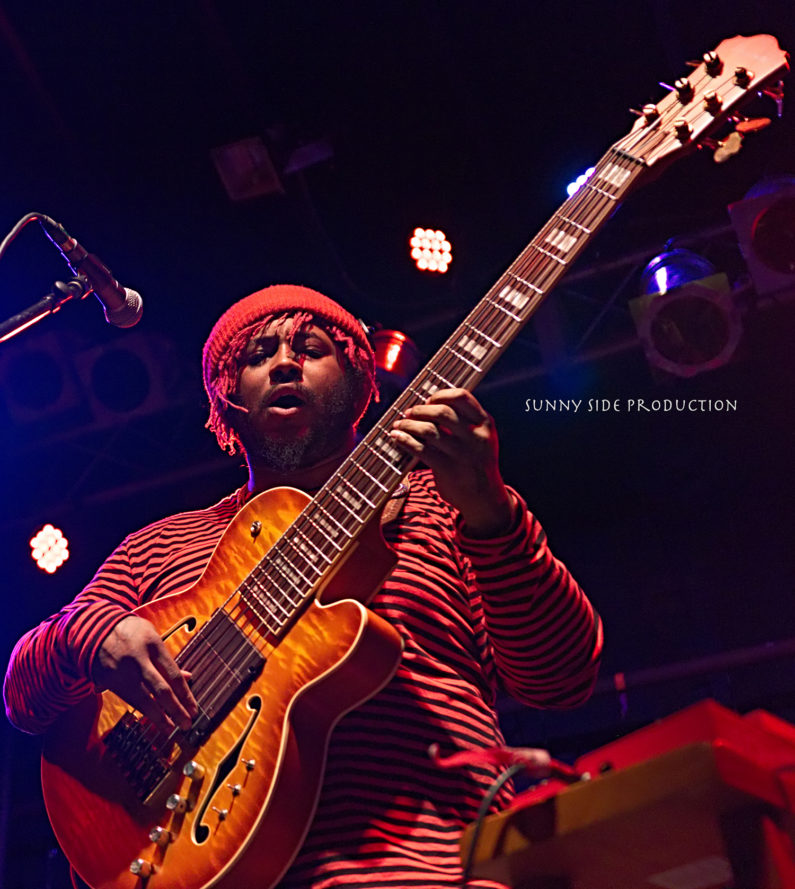 Handling that massive bass in a way that only he can 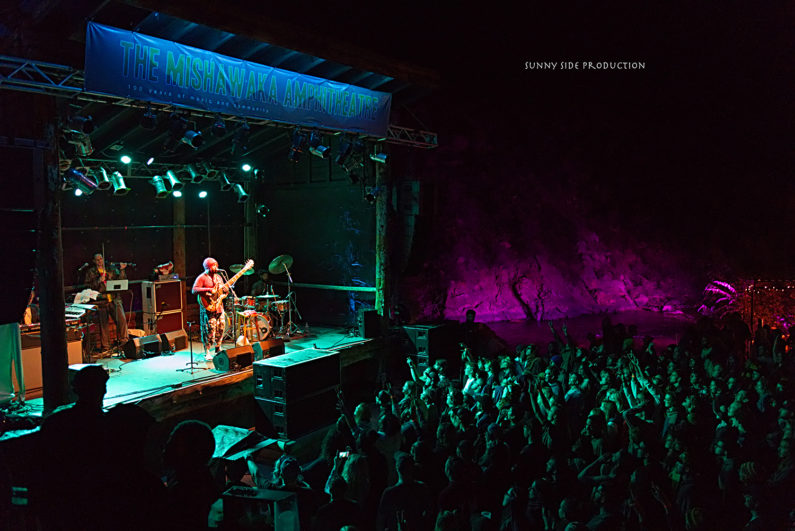 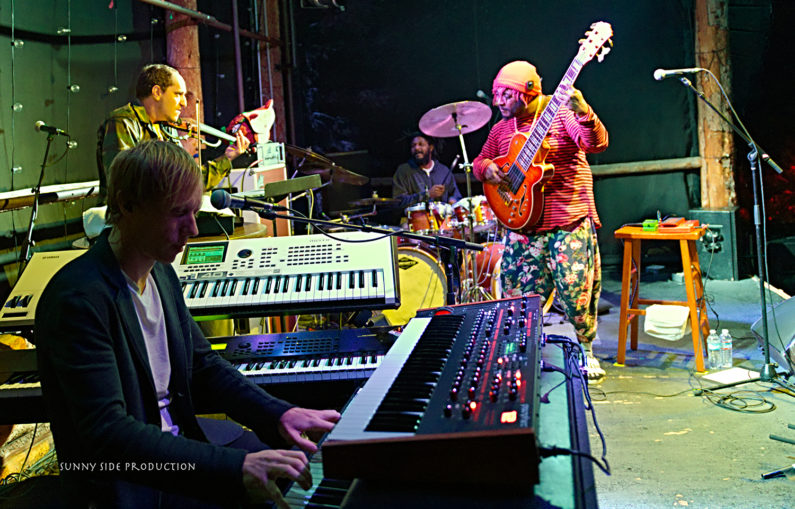 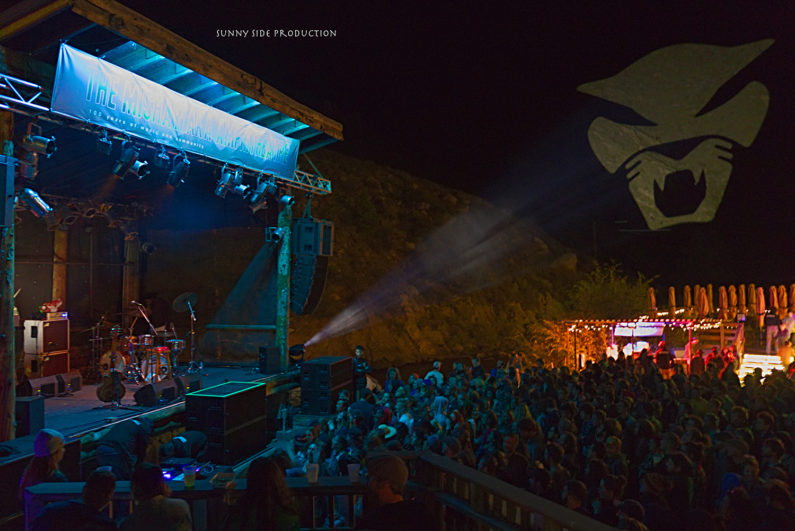 For the complete gallery, visit Sunny Side Production