Just when things seemed to be coming to an end for the season, the concert fans returned for a special three night run of a legendary musical group at the Mishawaka. The Disco Biscuits returned to the canyon to celebrate the 20th anniversary of their first ever shows at the Mishawakak Amphitheatre starting in 2001. 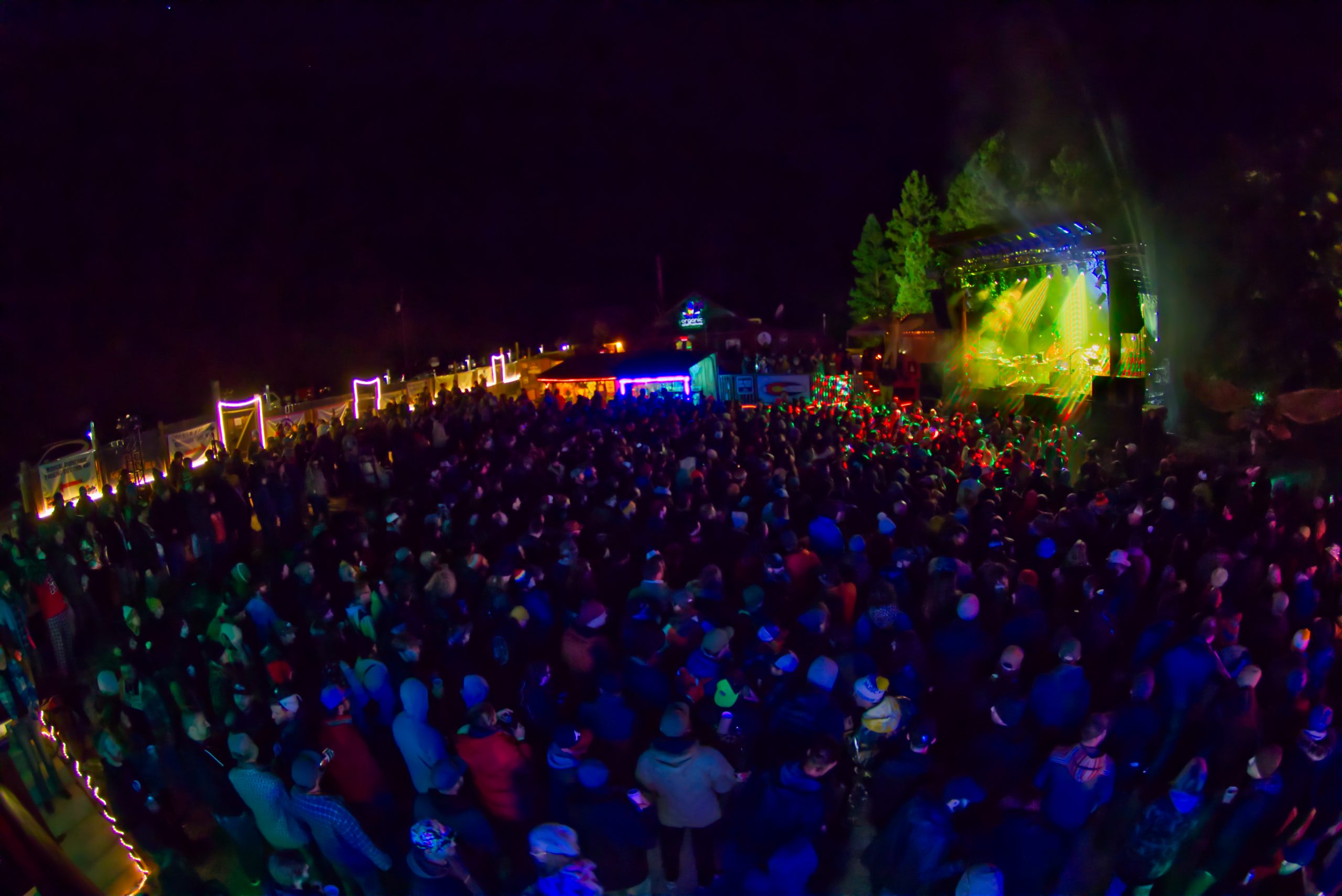 Friday night was kicked off as folks made their way up the canyon, eager to get into the show, bundled in coats to ride out the chilly night. As the sun set and the temperature began to drop, the band took the stage, with fans filing out of the warmth of the restaurant to make it back to the stage. 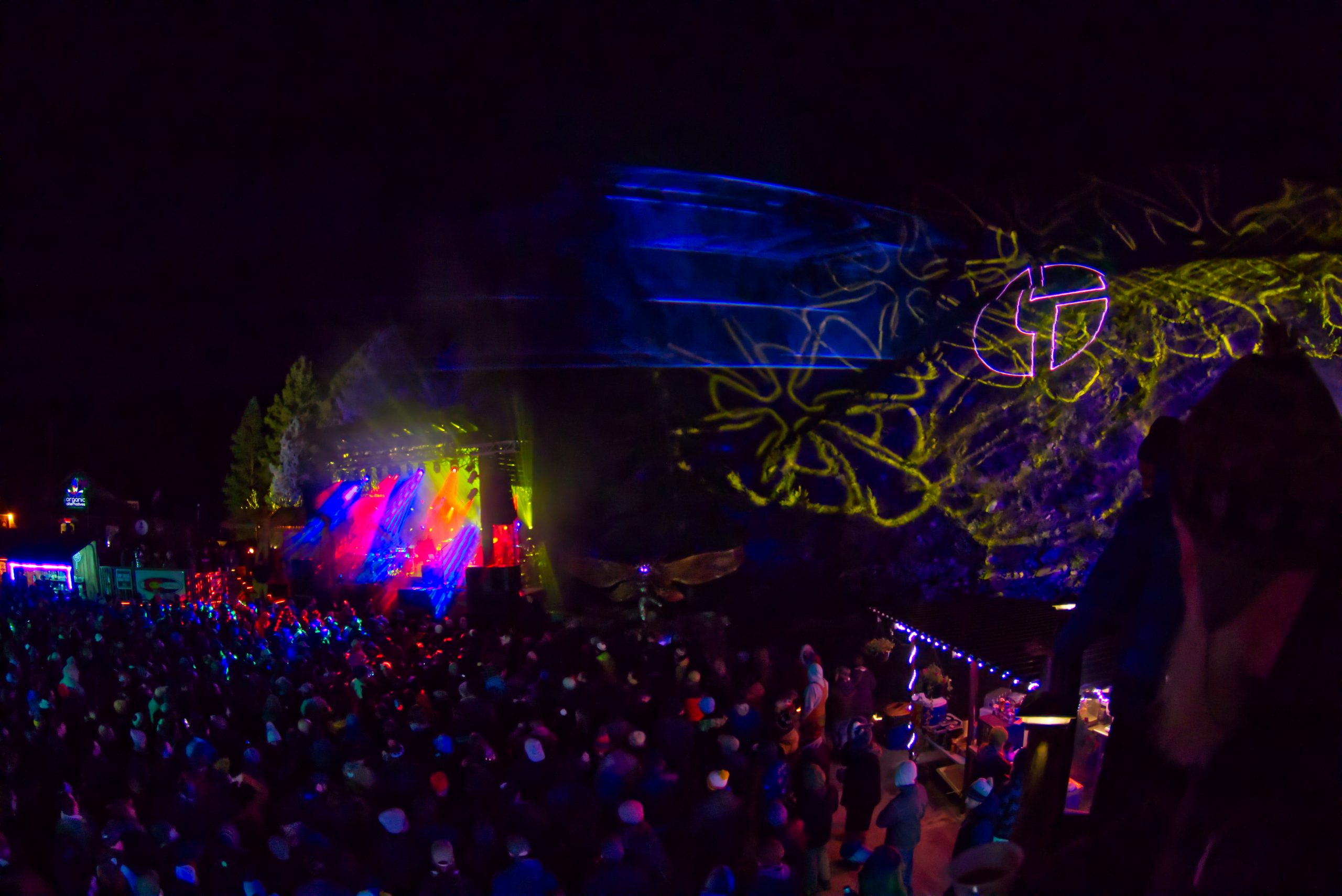 Instantly the amazing visuals and strong music took over the riverside, with a short break between two sets. As the first night came to an end, concert goers left waiting to return again for the second night. 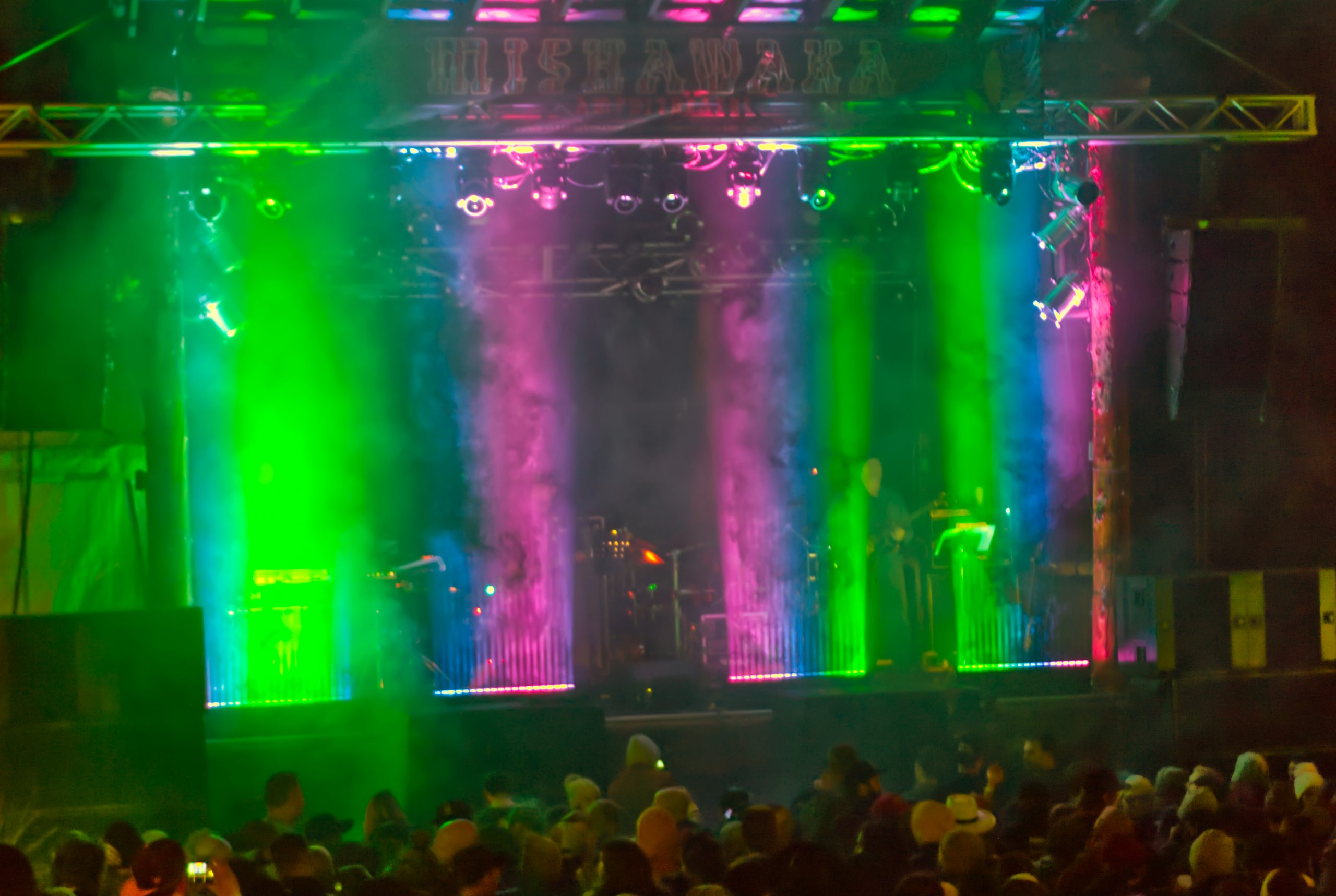 The following day was night two of the three night Disco Biscuits run. No work, plenty of time to party all day. The fans rolled in on a warmer evening, ready to get down again with the band they love. 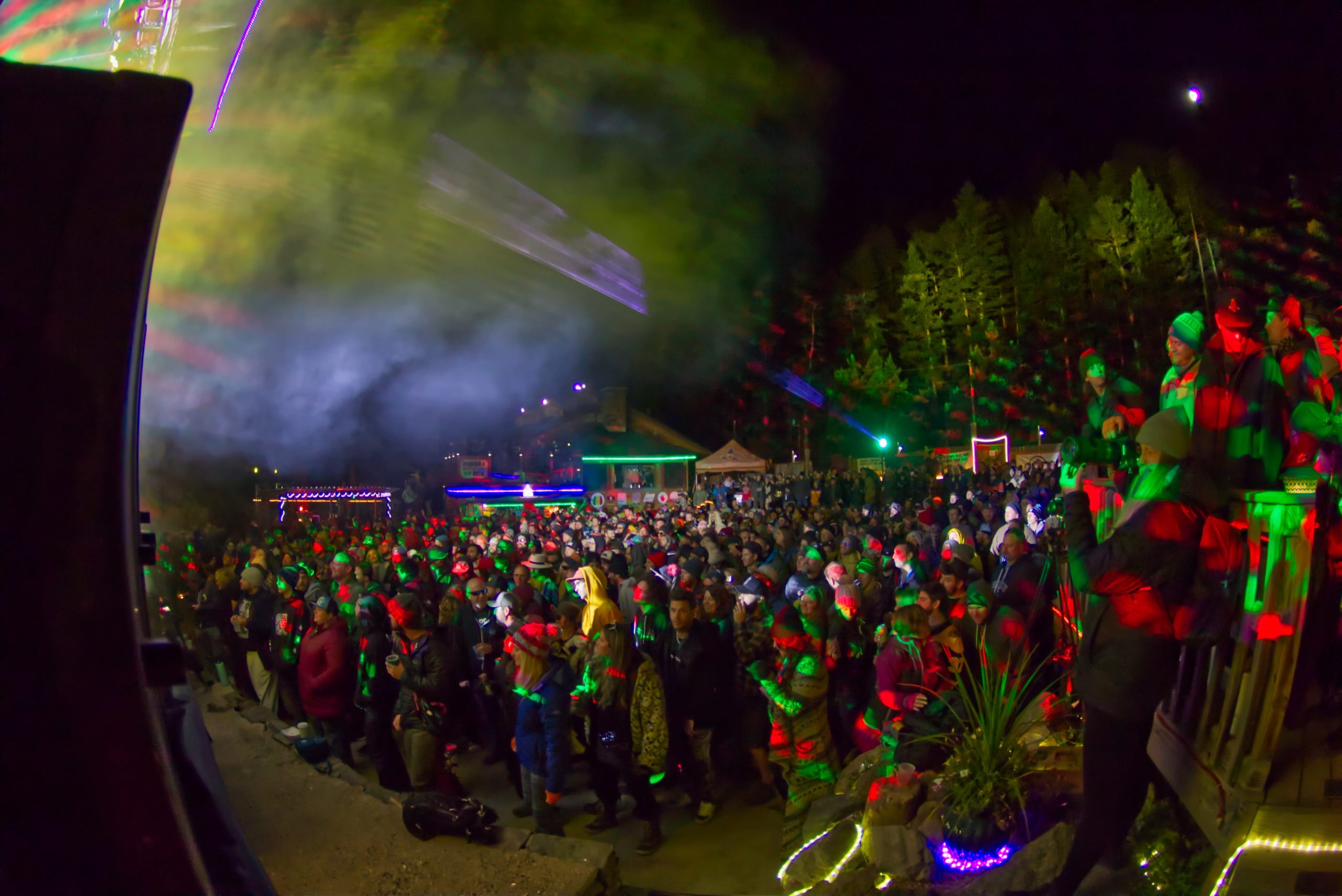 The venue was packed for the second night! The band once again played two great sets with lights blasting the mountain side. Fans were amazed to see such spectacular production lighting up the canyon. 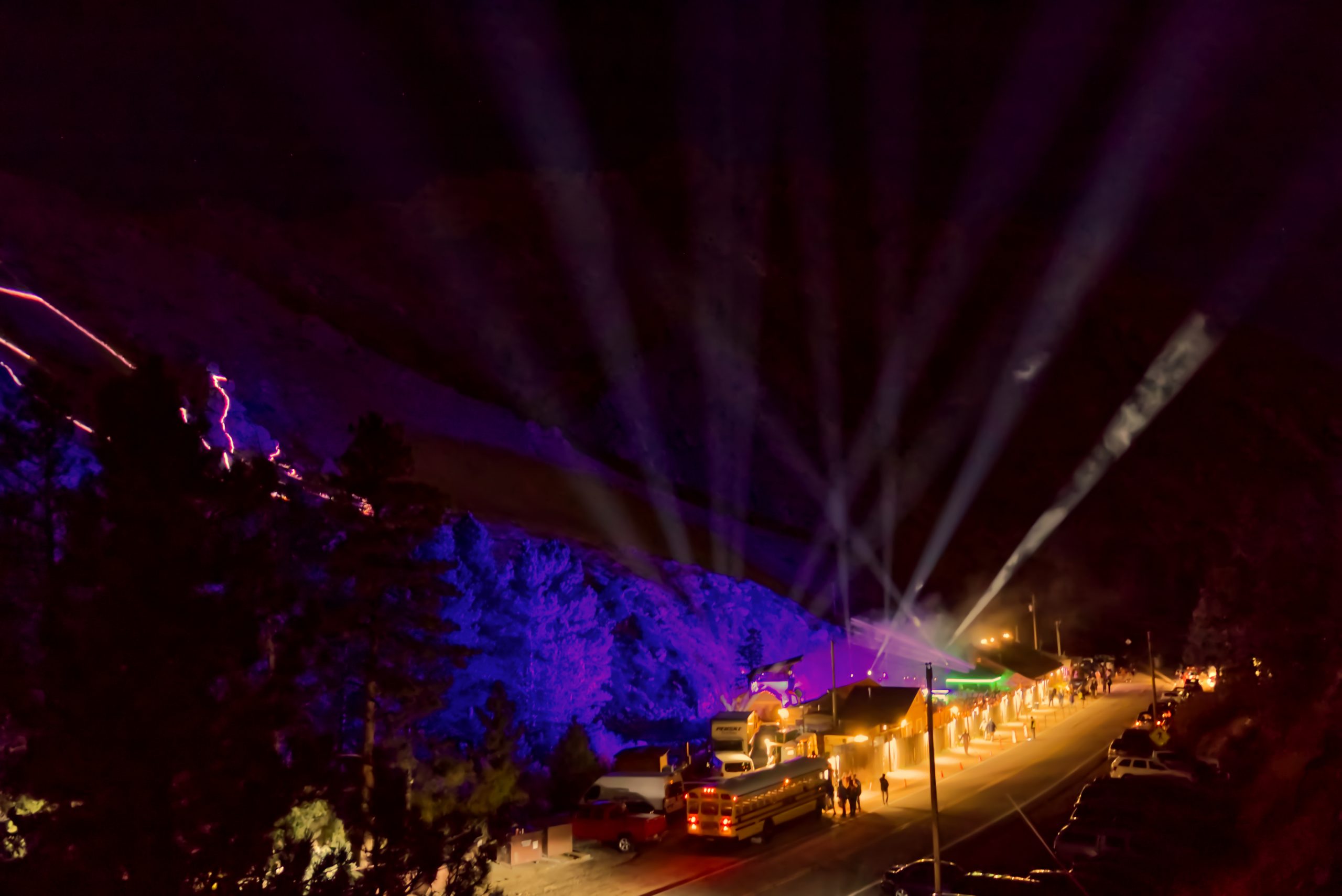 Songs reminiscent of the time when the band played years ago powered the crowd through the night. 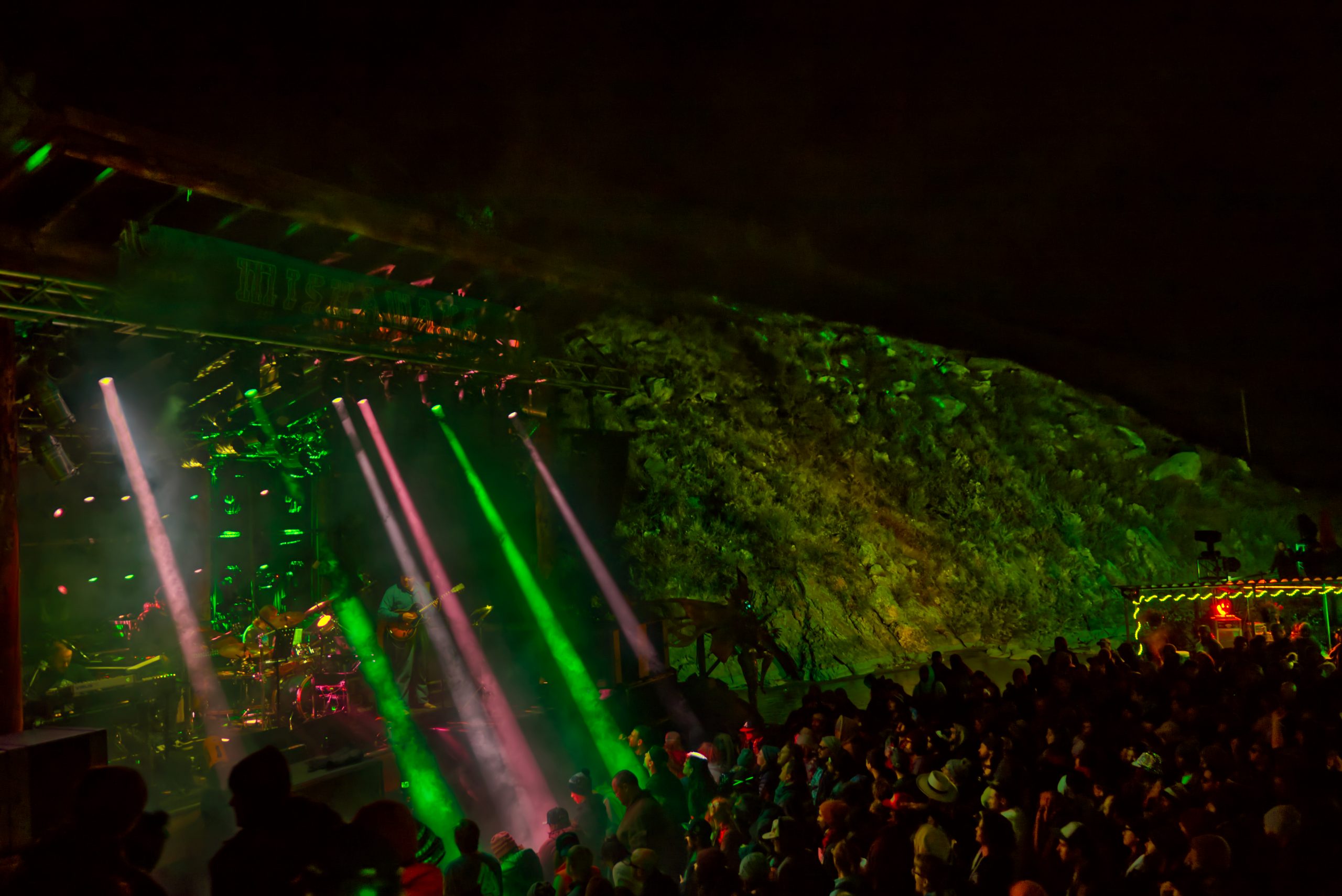 Night 3 of The Disco Biscuits did not disappoint following up with some more amazing music and a great crowd that got down! It was the last night and I think the band wanted to end it on a strong note because they had such a great performance. 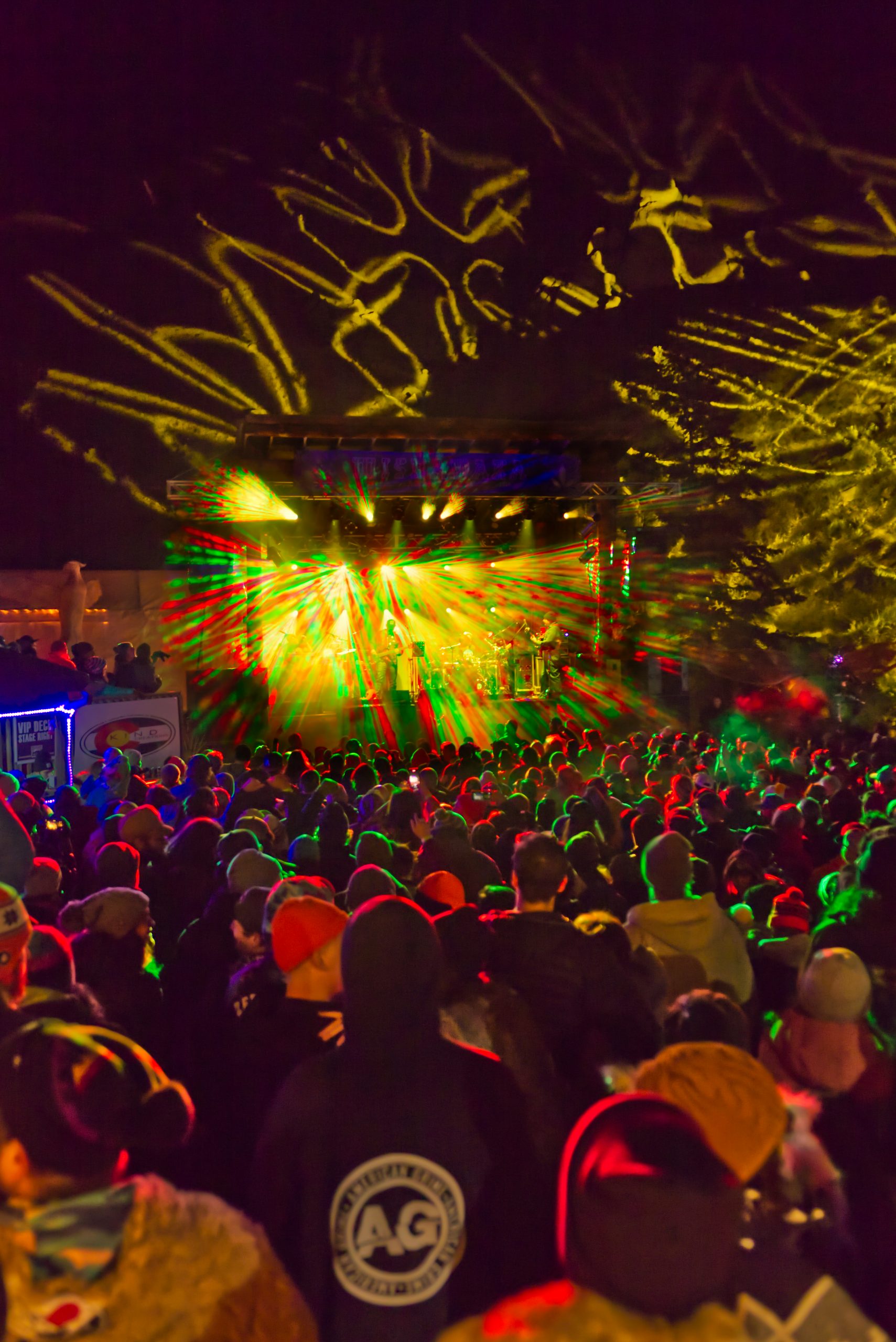 One of the most impressive things that The Disco Biscuits do is fall into these deep hypnotic jams with perfect rhythm and and strong baseline that crowds go wild for, and better yet they’ll switch it up into something completely different leaving the crowds always excited and curious as to what they’ll jump into next.