Thievery Corporation put on a wonderful and wildly unique show at the Mish this past Sunday, and the vibes were off the charts for the last show of their United States leg of the tour. 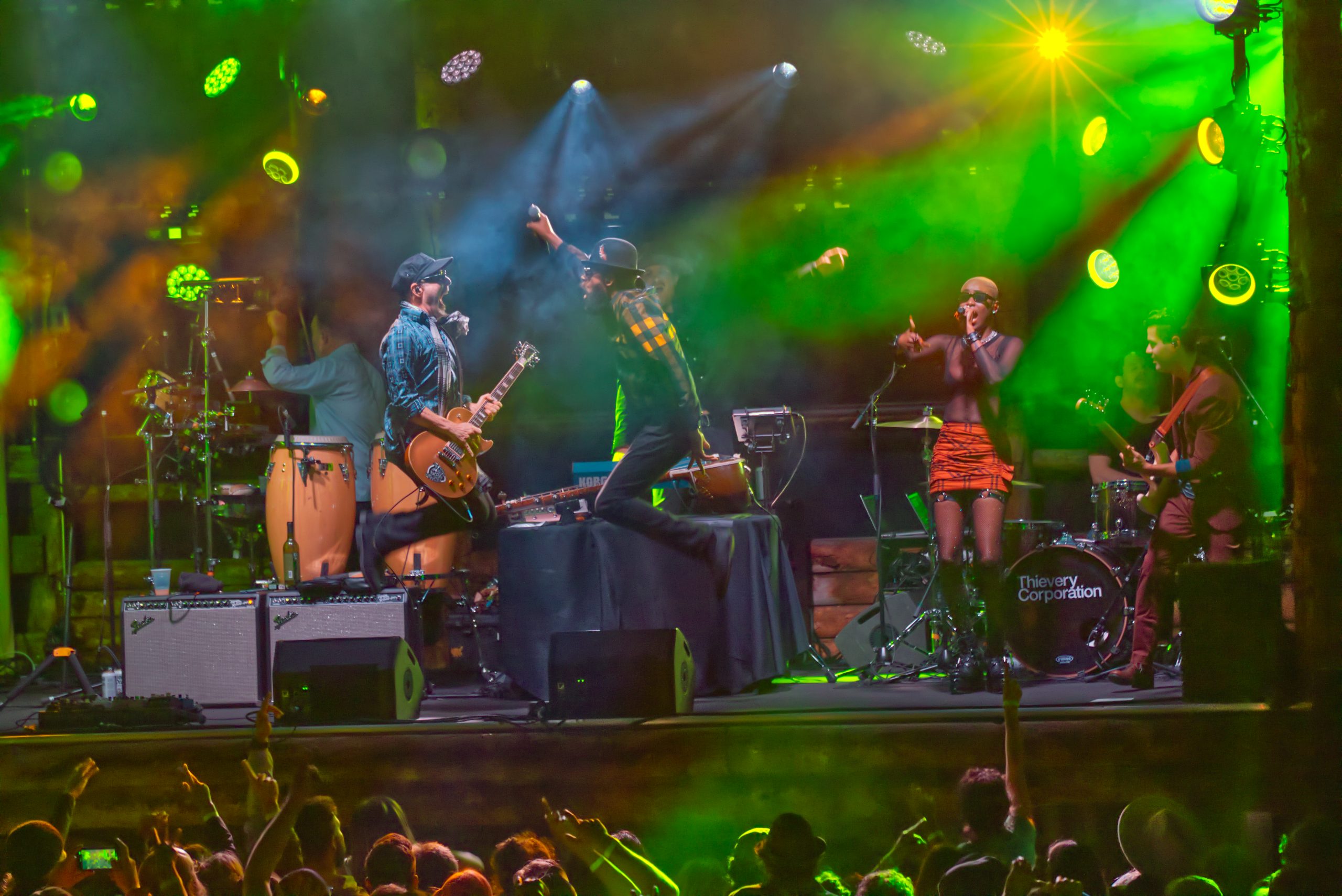 Though it rained a bit right before the performance, the crowd could not have been happier to be there. Thievery Corporation offers a Psychedelic Hip Hop sound that resonates perfectly with the feel of being out in the Poudre Canyon. 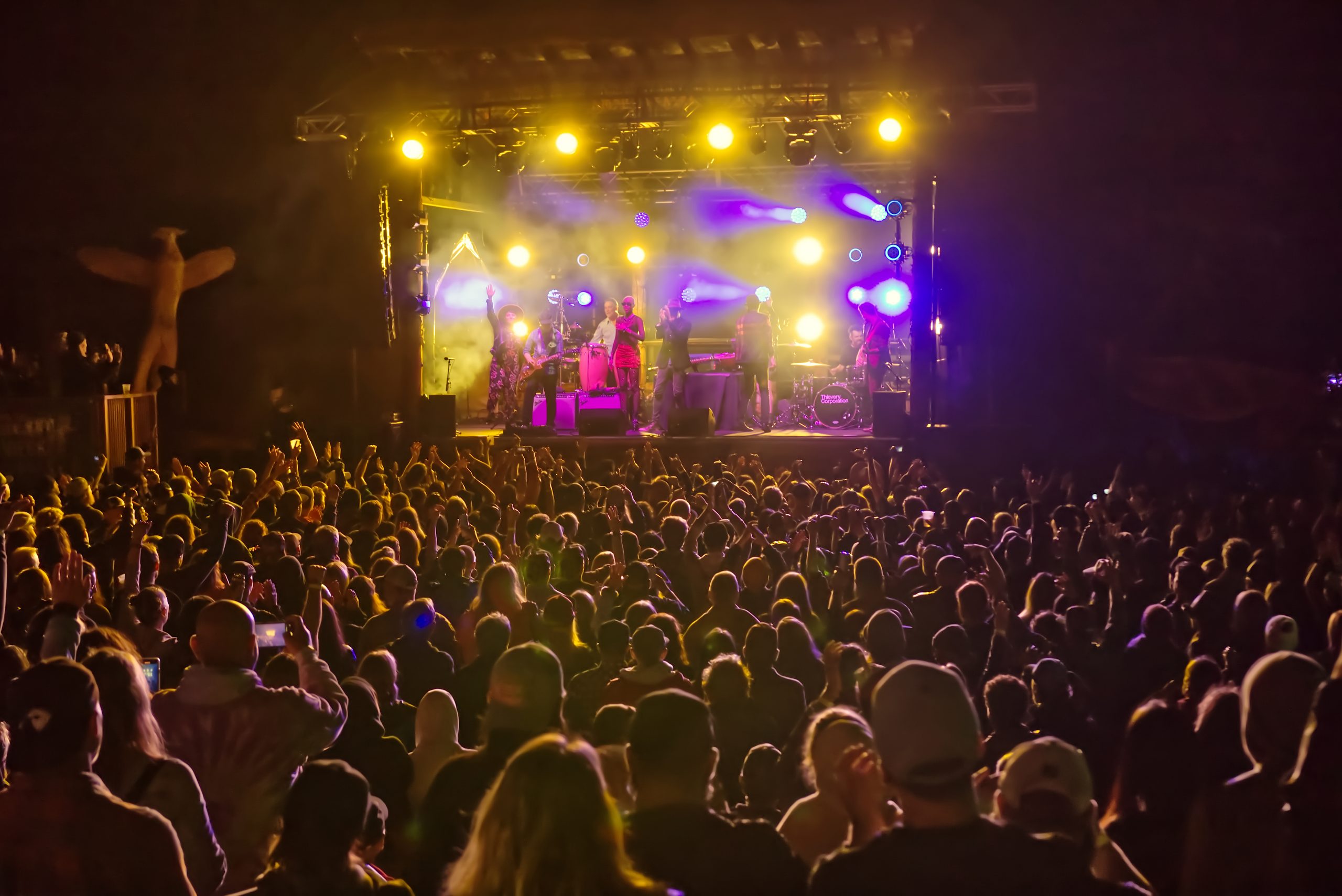 The artists brought a very versatile set, almost every song they rotated singers and musicians keeping the crowd engaged and excited. Even better, not all their songs are in English! In fact, they played multiple songs in French and in Spanish. 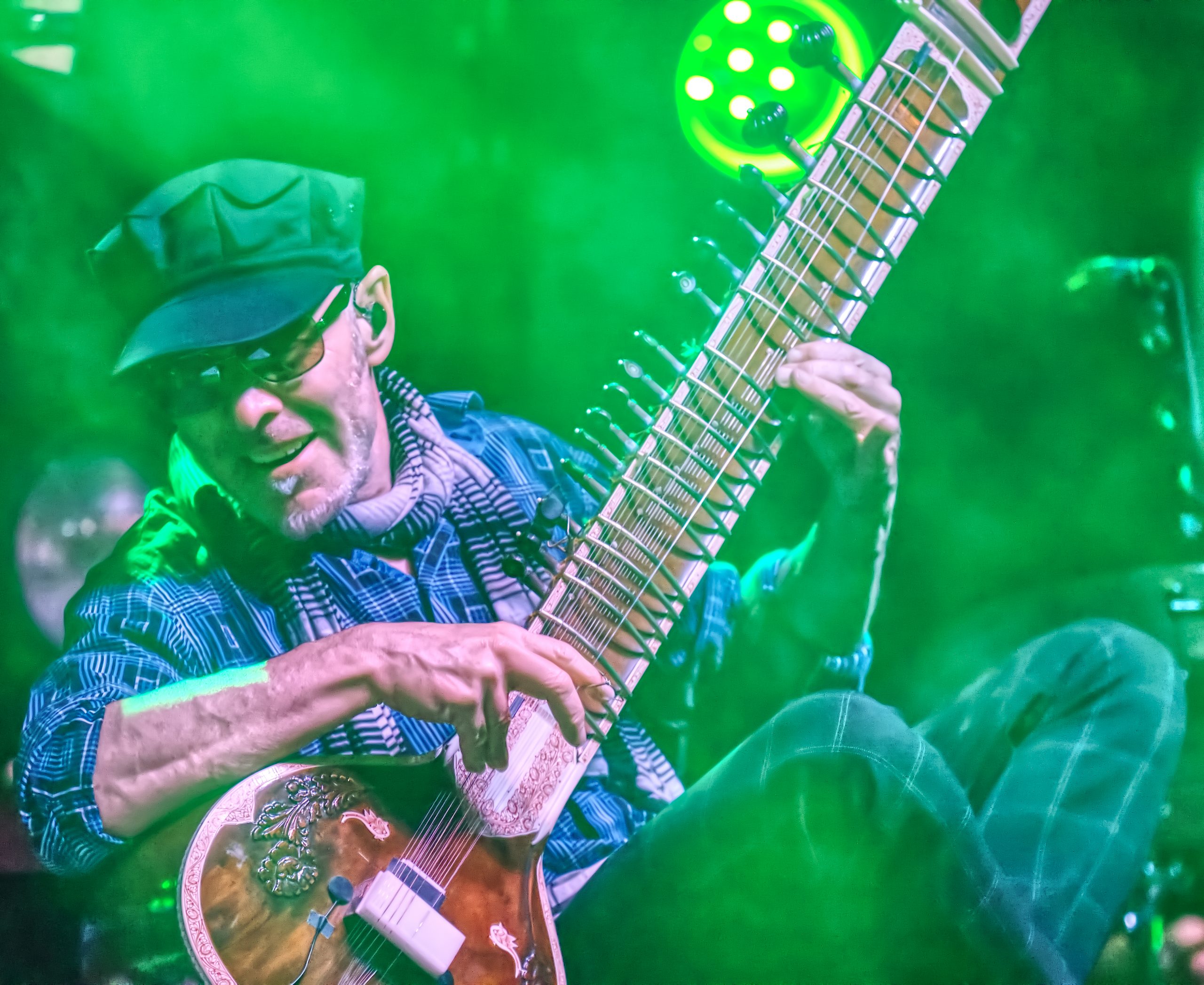 Throughout the entirety of the show, the crowd showed their love for one another and the band. It was truly a beautiful and magical night. 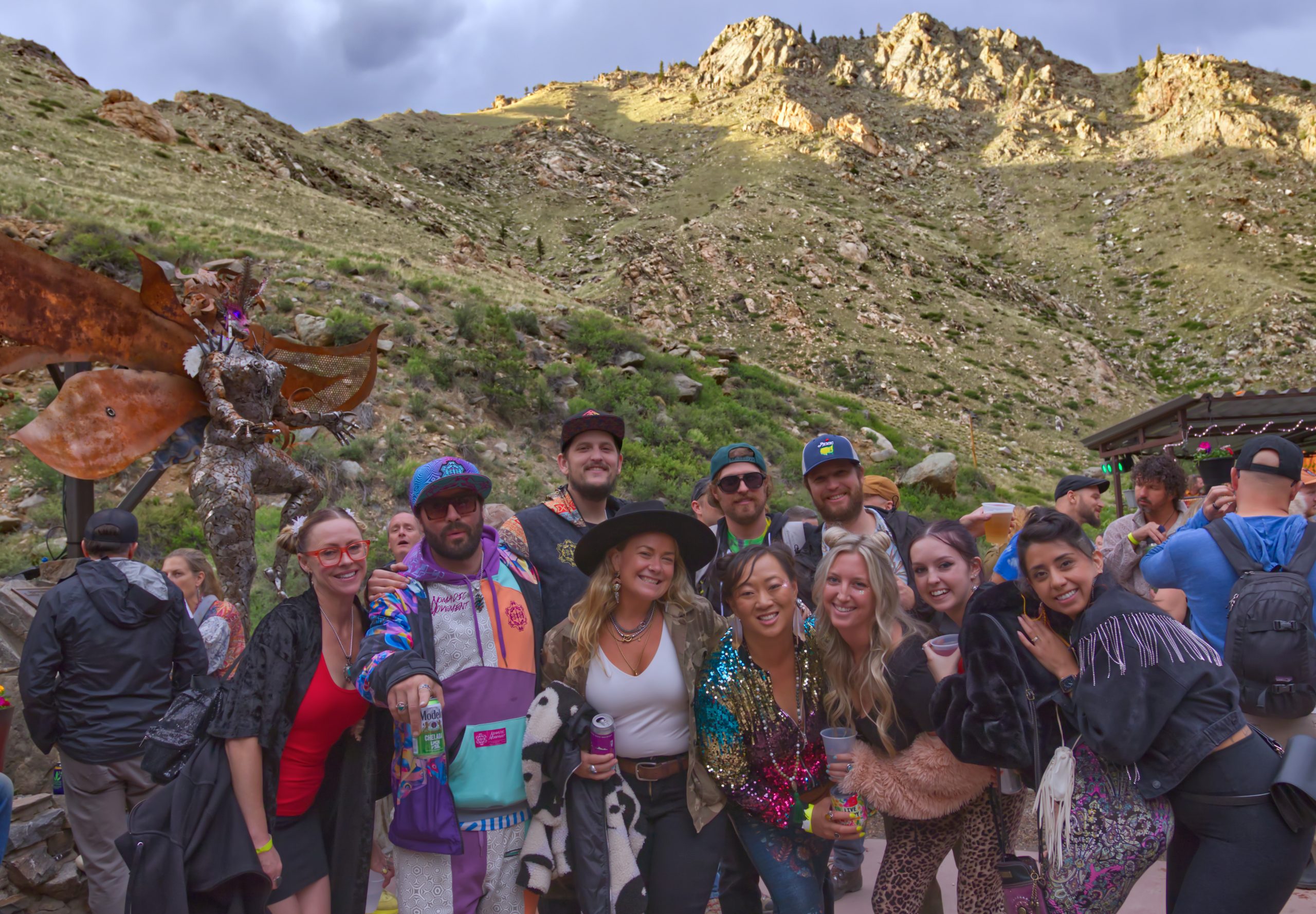 Toward the end of the show the band got to introduce and highlight each musician, which received a really positive crowd reaction. They were exhausted after a long tour but could not have been more grateful to play at the Mish. Luckily after their final song, they decided to play one more as an encore which got everyone going wild.

Overall it was a a great night. Thanks to an amazing band and amazing crowd! Thievery Corporation will be hitting Europe next after they get some rest!