Such a fun night up the Poudre Canyon this past Friday with the Steeldrivers coming all the way up from Nashville and a local favorite, Woodbelly, performing at The Mish! It was a sold out night, a mighty big crowd, and you knew right away it was going to be a night to remember! 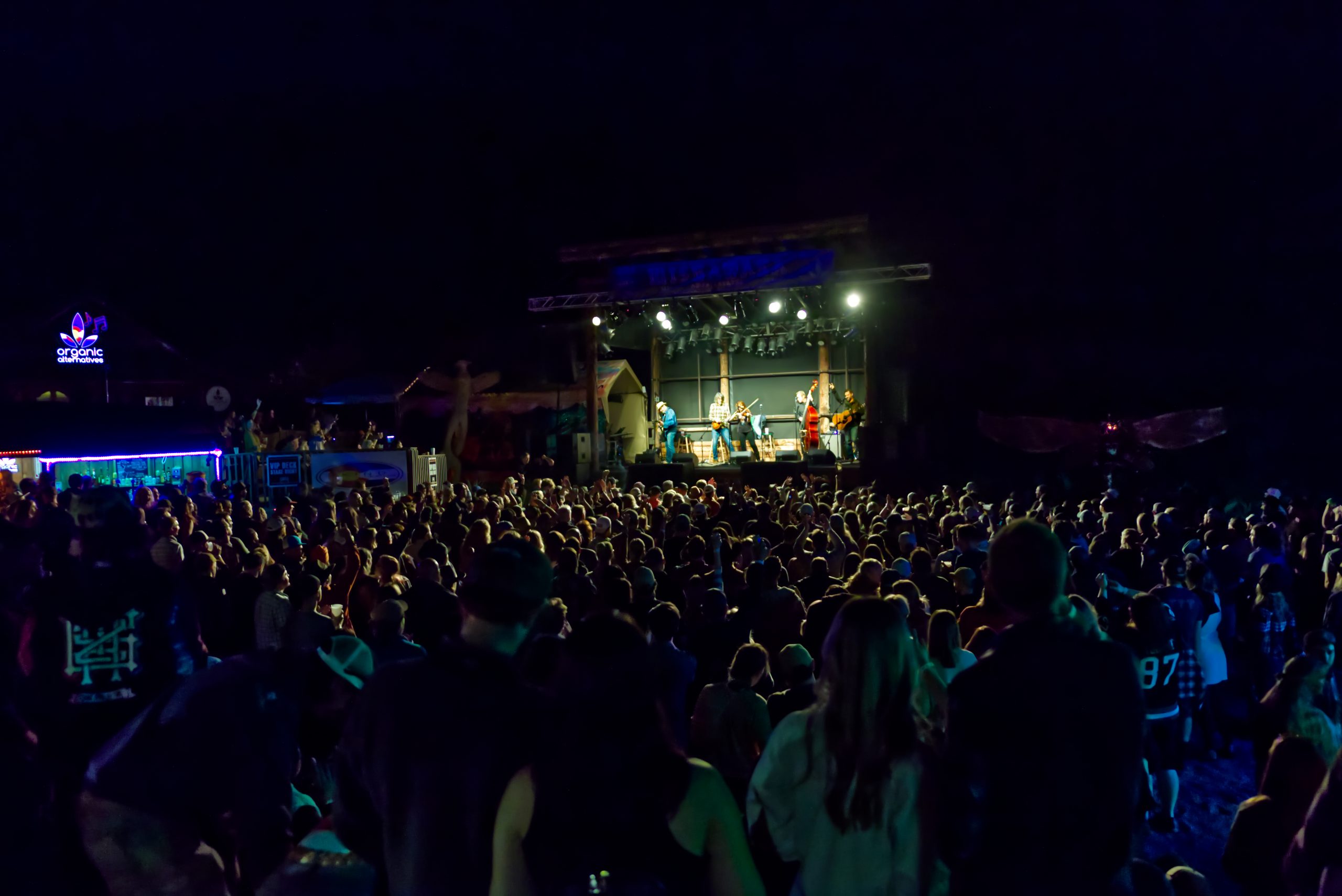 Woodbelly kicked off the night with some great string picking. They brought the energy and the crowd could not get enough. Ever since Woodbelly’s debut album in 2018 and winning the Telluride Bluegrass Festival for best band, they have really taken off and expanded far beyond the Front Range. They performed a mix of songs off of Solid Ground, their debut album, and Man on the Radio, their newest album released in 2020. It was amazing to see the work these guys put into their craft and how they are able to move the crowd with such ease. The catchy melodies and fantastic harmonies are all signs of a band with much more success on the horizon and very bright futures. It was such a pleasure having the guys in Woodbelly up there on Friday and you seriously couldn’t ask for a better opener for the Steeldrivers. 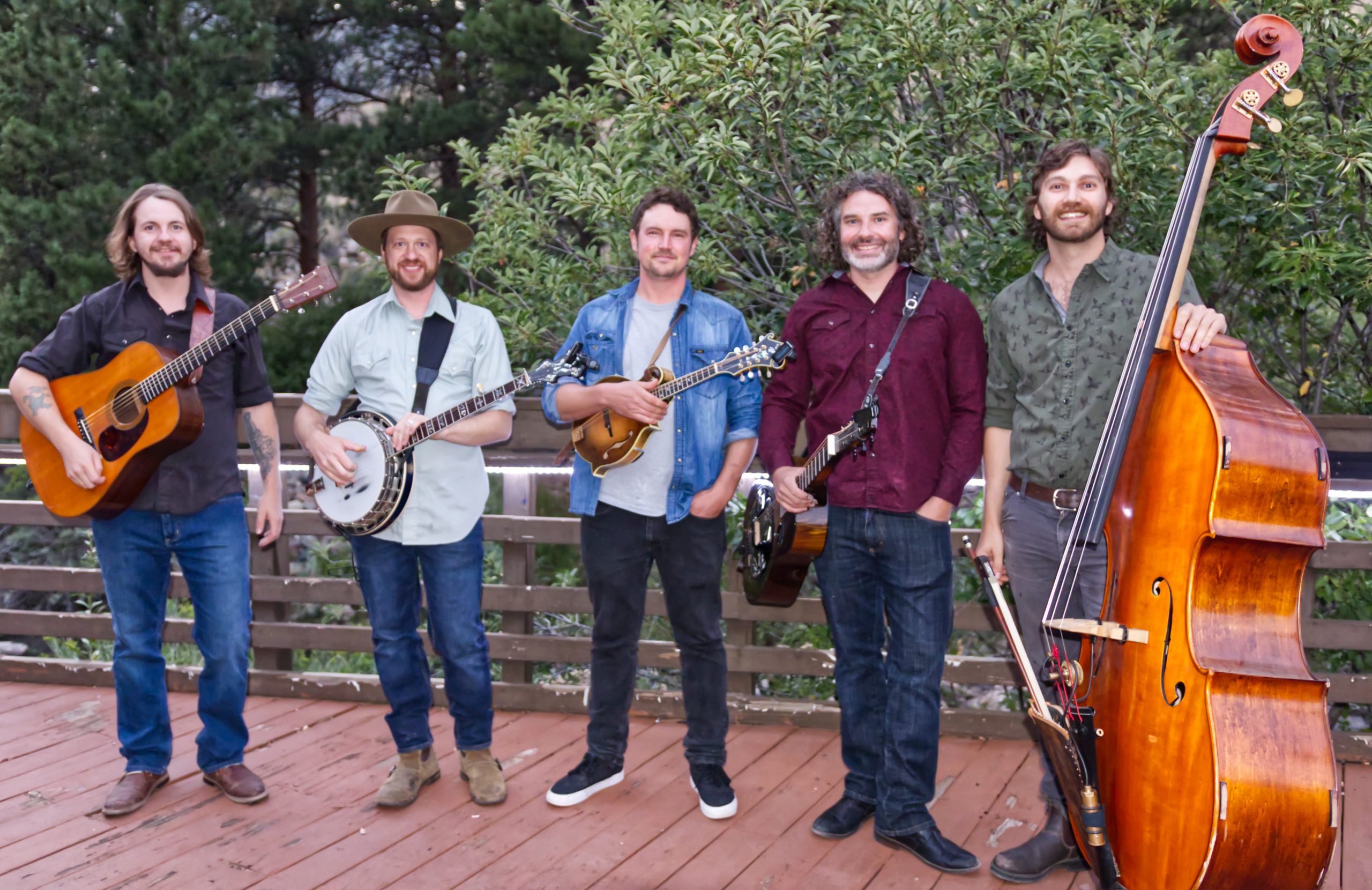 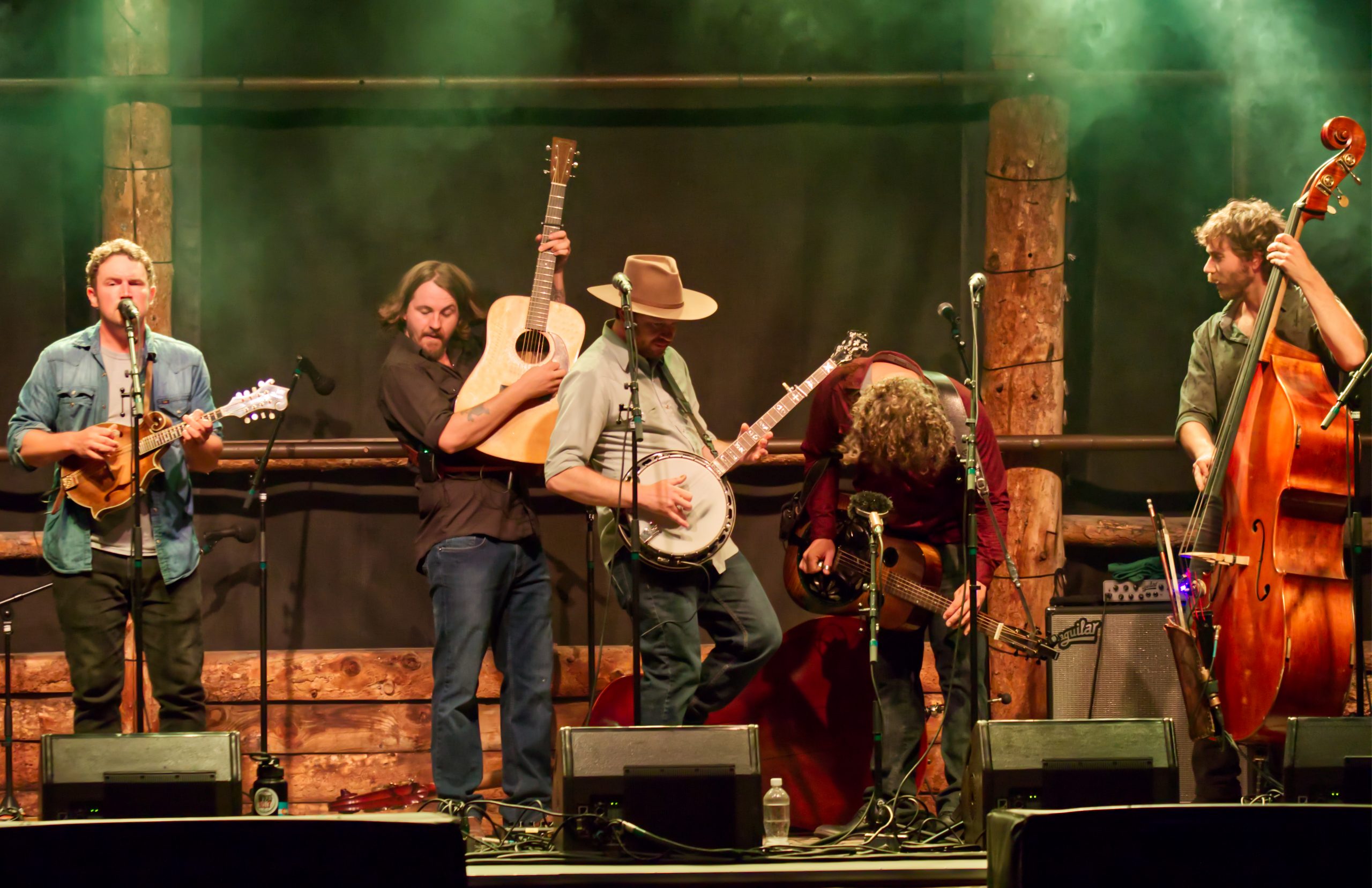 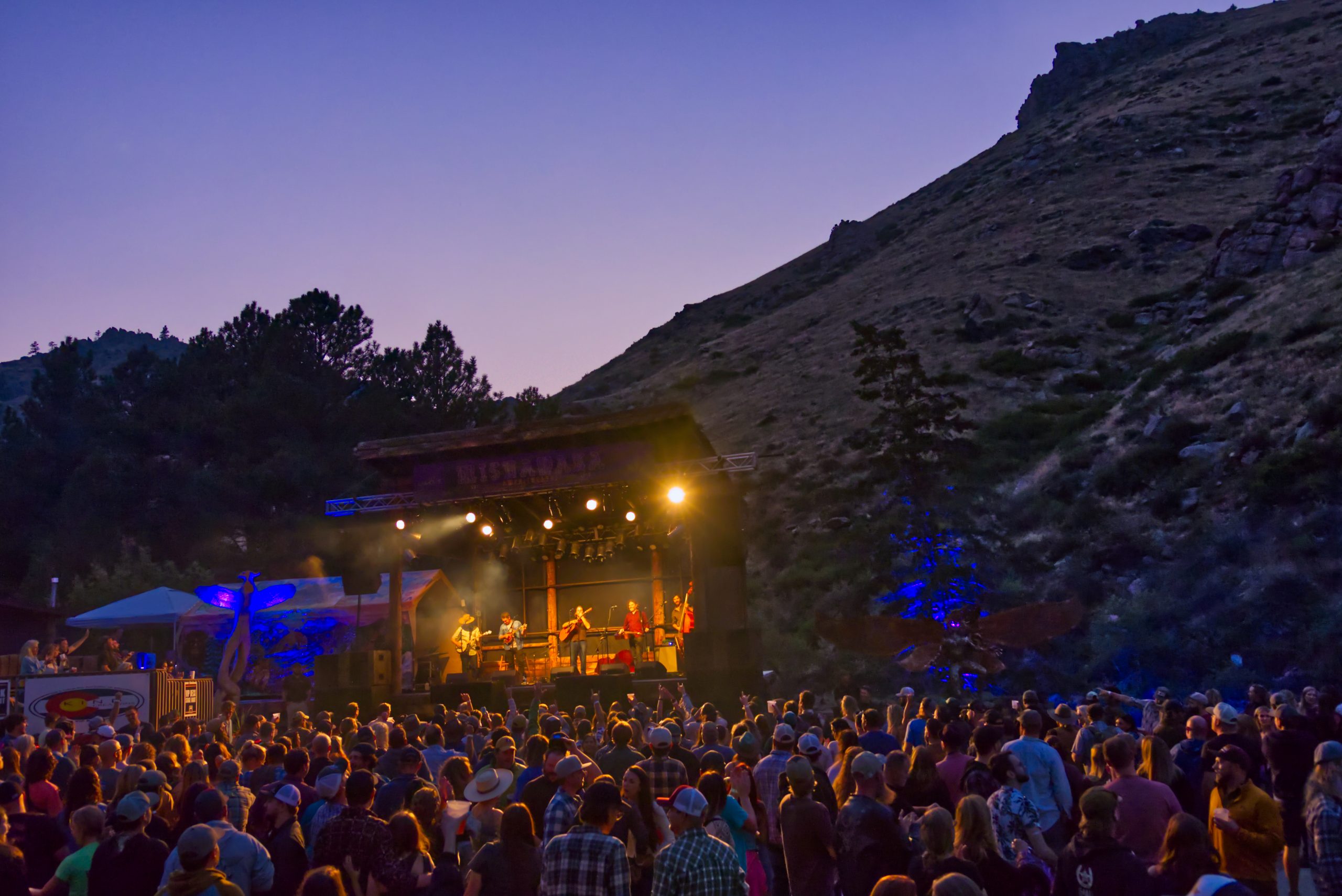 Next up we had special guests Hudson Kane as well as Dylan Flynn to promote his Pass the Bass campaign. When Dylan was 15 he was given a bass for his birthday and quickly picked it up. It soon became the center of his goals, passions, and dreams as he realized that he wanted to make a career out of being a musician. Just 5 months later Dylan suffered a traumatic brain injury from a severe car accident. He fell into a coma that day and doctors told Dylan’s family that they were doubtful he would ever wake up. But miraculously he did! Although things changed drastically for Dylan, he did not let that slow him down at all in taking life head on and making the most of it. In 2015 he started selling merchandise under the name Pass the Bass, where proceeds go to The Brain Injury Association of America. On Friday, Dylan and Hudson each delivered a heartfelt message about what it has been like since their brain injuries and how lucky they are to be here today. Dylan did not shy away from the jokes and had the crowd laughing the whole time he was on stage. Pass the Bass was able to raise thousands of dollars for the Brain Injury Association of American and Hudson Kane’s family. It was such a special part of the night that warmed the hearts of everyone in the crowd. 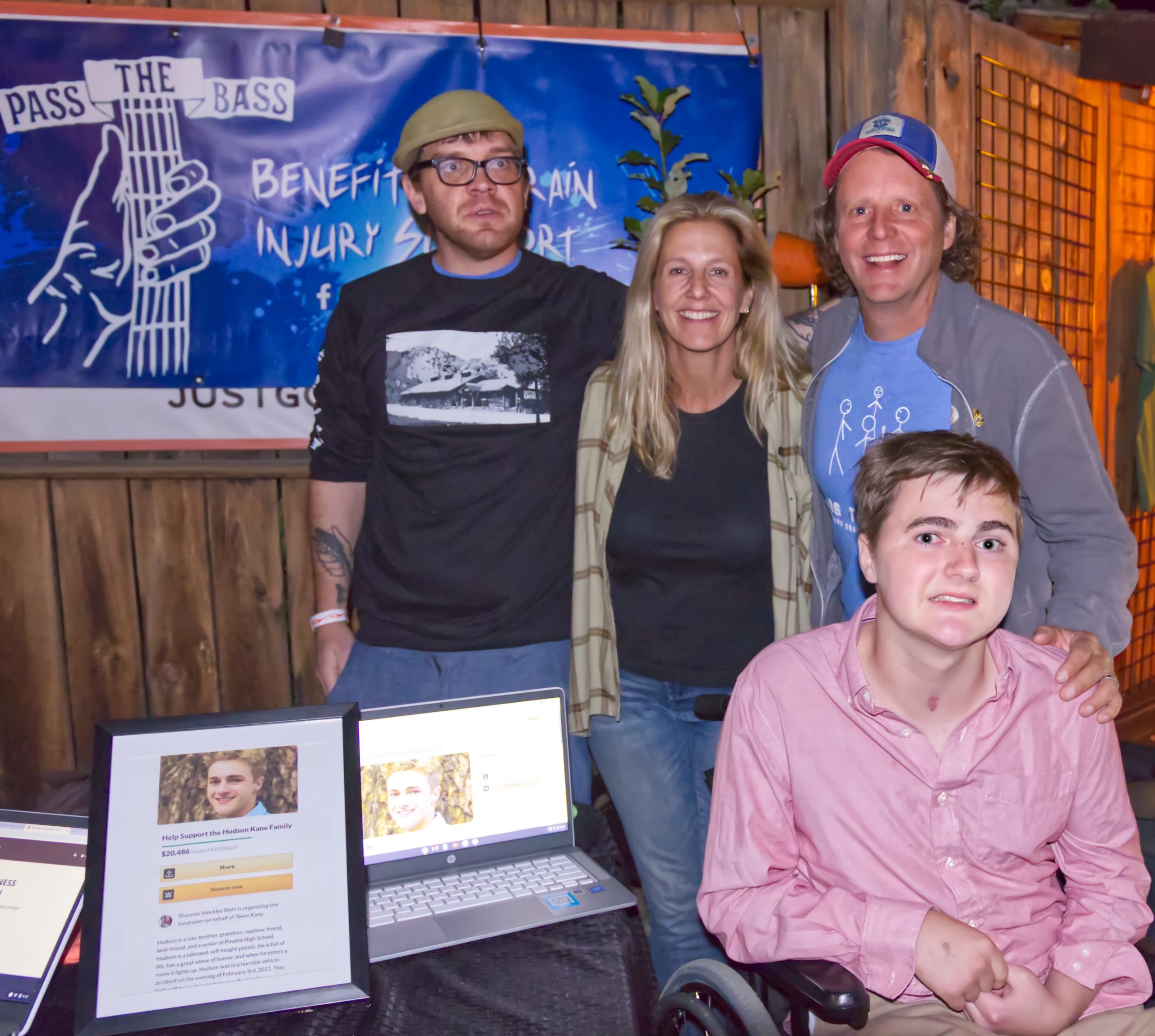 You can support Hudson Kane through his GoFundMe.

The river beats continued with the Steeldrivers and this band had an amazing sound. With tasteful harmonies, and catchy melodies in songs like Heaven Sent, they had the crowd singing all night. The set Steeldrivers played had a wide variety of songs from Ghosts of Mississippi to my favorite, I Choose You, off their newest album, Bad for You, released in 2020. The Steeldrivers have been together since 2008 when they released their debut album. Since then they have become a multiple Grammy winning band and one of the most prominent and influential Bluegrass bands playing today. Overall it was another night to remember up the Poudre, and a night of bringing people together to love and listen to what we all cherish most, music… 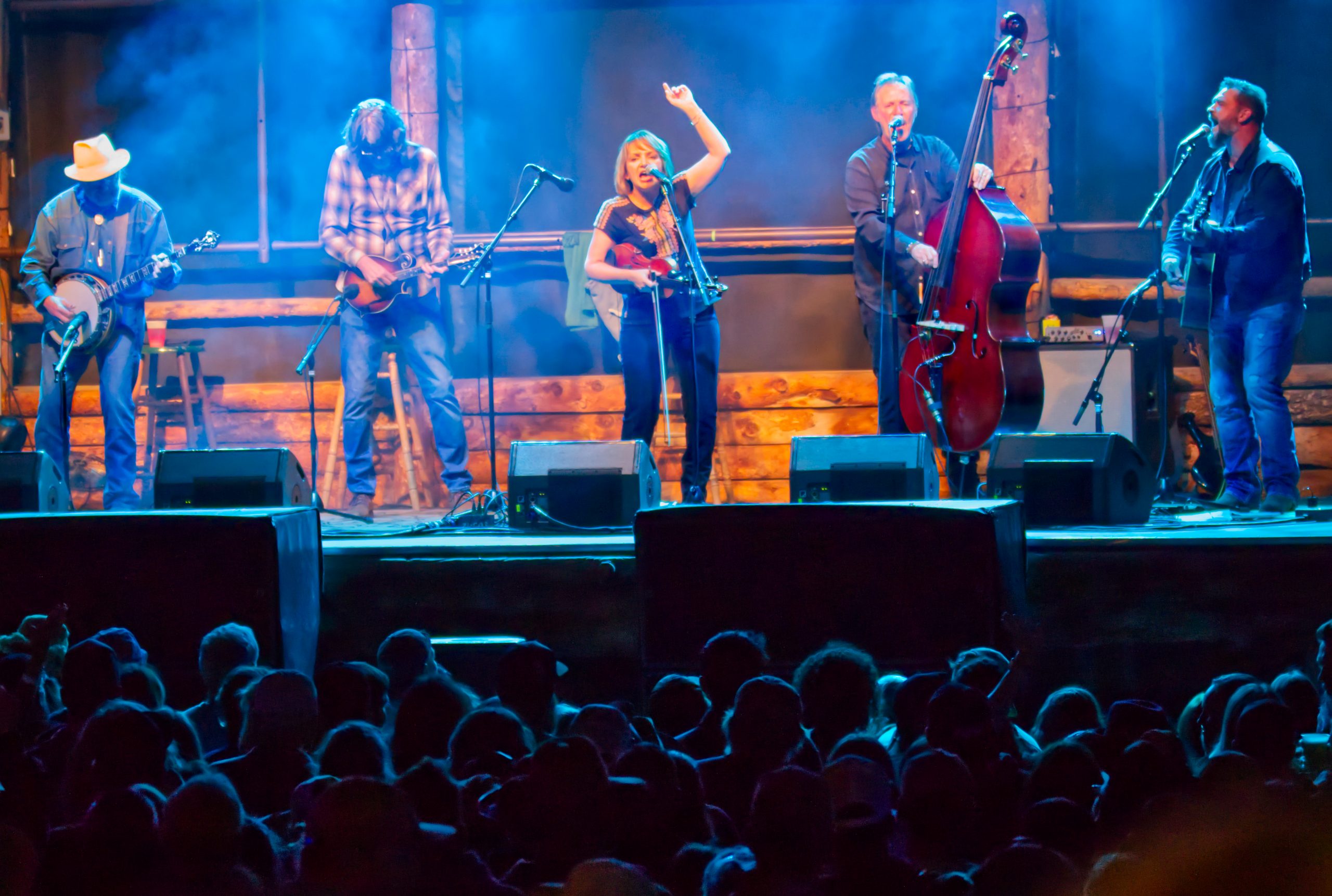