“Mishawaka is one of the reasons I moved to Colorado! In 2002 I came out from Nebraska to see leftover salmon. I couldn’t believe a place like that existed, it seemed like something out of a Tom Robbins novel. two years later I moved here.  Getting to play on that stage has been a huge honor, but whether I’m in the crowd or on the stage there’s something magical that happens up there. Long live the Mish!” 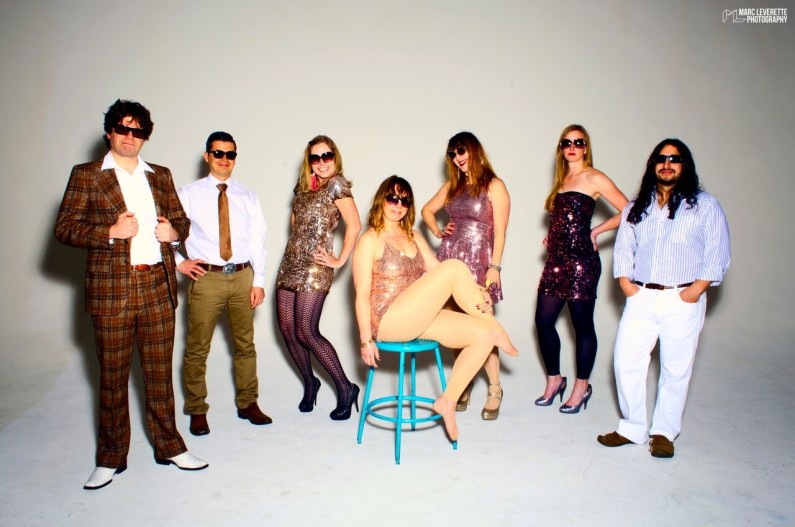 If you live in Northern Colorado, there is a good chance you’ve grooved to Mama Lenny and the Remedy before.  They’ve been kicking out danceable tracks since their formation in 2011.  As one of the most beloved bands in the area, they are no strangers to the Mishawaka.  We asked them to share some of their thoughts on the Mish, their new album, and their upcoming show with the California Honeydrops on Saturday, June 4th.

Here is what Laniece Scheicher (Mama Lenny herself) had to say:

“The Mish is one of my very favorite places to play and hear music. Spending time near a river soothes and replenishes my spirit and to spend time in a space where I can both surround myself with nature and a musical community is magical to me. Once the sun goes down and the stars and the moon start shining, the Mish seems to take on an energy that is unique to that space.  It’s such a cool venue, and the people who are affiliated with it are wonderful to work with; there is no shortage of kindness or generosity from any of the staff at the Mish.  Any time we have the opportunity to play at the Mish, whether it’s inside in the Spokesbuzz lounge or outside, I get very excited. I have made many memories there both as a performer and as a spectator. It’s especially exciting to be a part of the 100th Anniversary Celebrations taking place this summer.  The Mish is a gift to our community, and I feel fortunate to be a part of it’s history.  I also feel super lucky to get the chance to support the California Honeydrops. They are so AMAZING and I can not wait to see them live on June 4th.”

Drummer Crip Erickson may be somewhat new to the Remedy, but he has been playing in Fort Collins since 1997 when he joined the Atoll.  He had this to say:

“One of my first gigs in Fort Collins was at the Mish in 1997 with The Atoll. We played on the old stage, which was like a band shell. It looked weird but the sound was amazing. After that I played there many times, always looked forward to it, and the shows were always memorable. Be it Joan Baez swimming in the Poudre with fans, the brief showers that always kept things interesting, the great food, the beautiful location, and of course the crowds that simply appreciated being at one of the best venues in Colorado. When I think of Colorado, I think of the Mish. “ 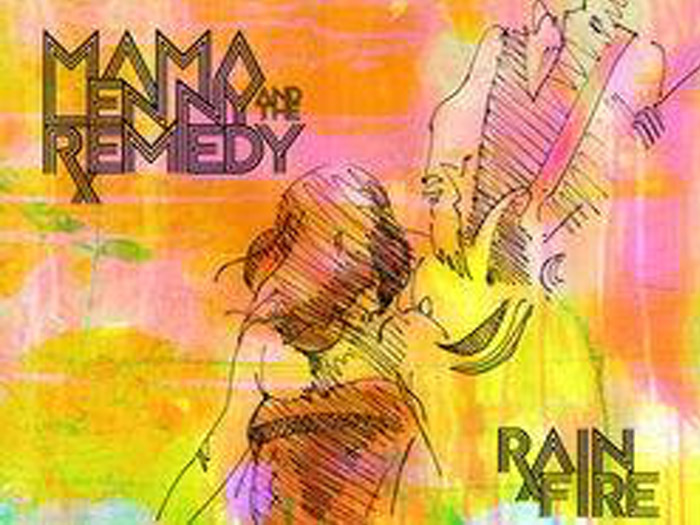 Mama Lenny and the Remedy just released their 3rd album, “Rain Fire” and it is energetic and lively throughout.  The band set out to capture their sound in it’s purest form, and they succeeded.

“We really achieved what we set out to do, which was to record the songs as live as possible to capture our sound and get a real vibe. I think the results speak for themselves, and the feedback has been great. On top of that, we had a blast recording it and getting it into production. We’re really proud of it and stoked to present the album.” – Crip

“I believe it is our best album to date. It was an incredible experience to record with the Über talented Andrew Berlin at the Blasting Room and I think there is a warmth to this recording that is missing from the other two albums we created. I feel like this album showcases the beauty of Thalia and Kelly’s blended voices as well as the pulsing, driving, rhythms of Ben, Ken, Crip and Greta.  Any chance I have to work with, or hang out with my band mates is an absolute gift to me.” – Laniece 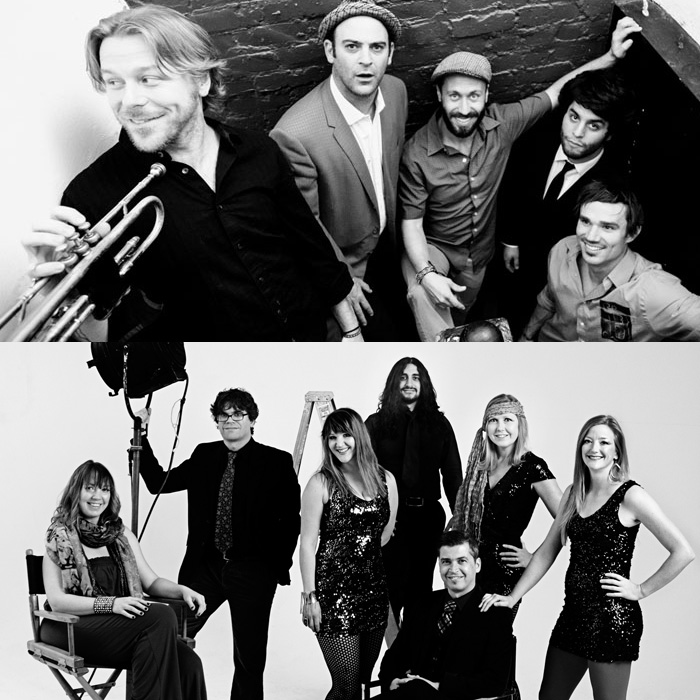 “I was blown away the first time I heard The California Honeydrops, specifically a live version of “When It Was Wrong”. Their sound is evocative yet unique, and I was convinced there were at least 10 players in the band. Like most musicians, I’m really looking forward to hearing and seeing how they achieve that incredibly full sound live. It’s going to be a fun night.” – Crip

We couldn’t have said it better ourselves.