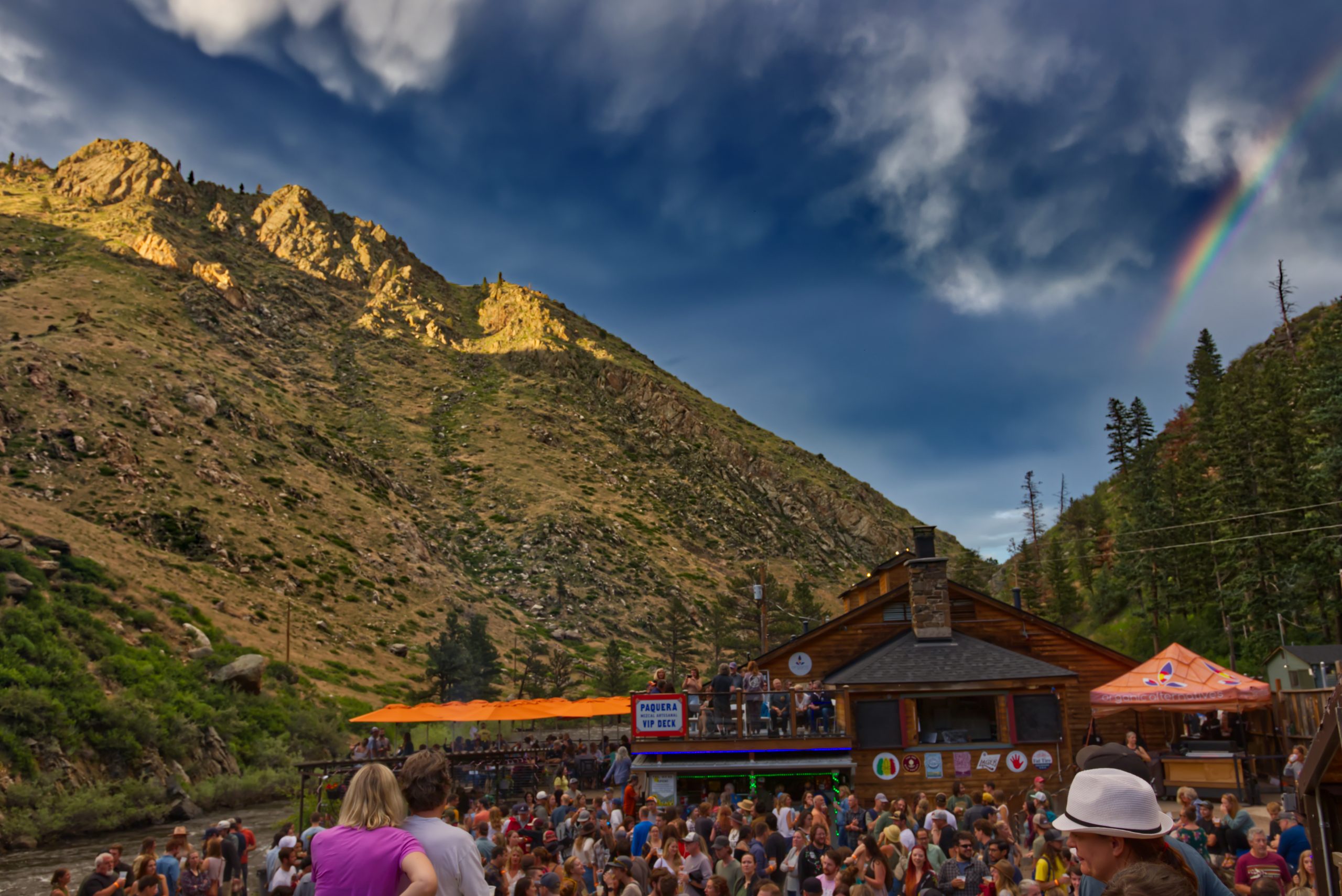 Sturtz was one of the opening bands for the night and they put on a great show. They are a new local Fort Collins band with loads of potential on the horizon. Their lead singer had an absolutely wonderful voice, and pairing that with their well written songs and soft melodic harmonies, they created the recipe for one of the best opening bands I’ve seen yet at the Mishawaka. Also, for those reading this blog, if you haven’t heard of Sturtz, go look them up! You’ll thank me later… 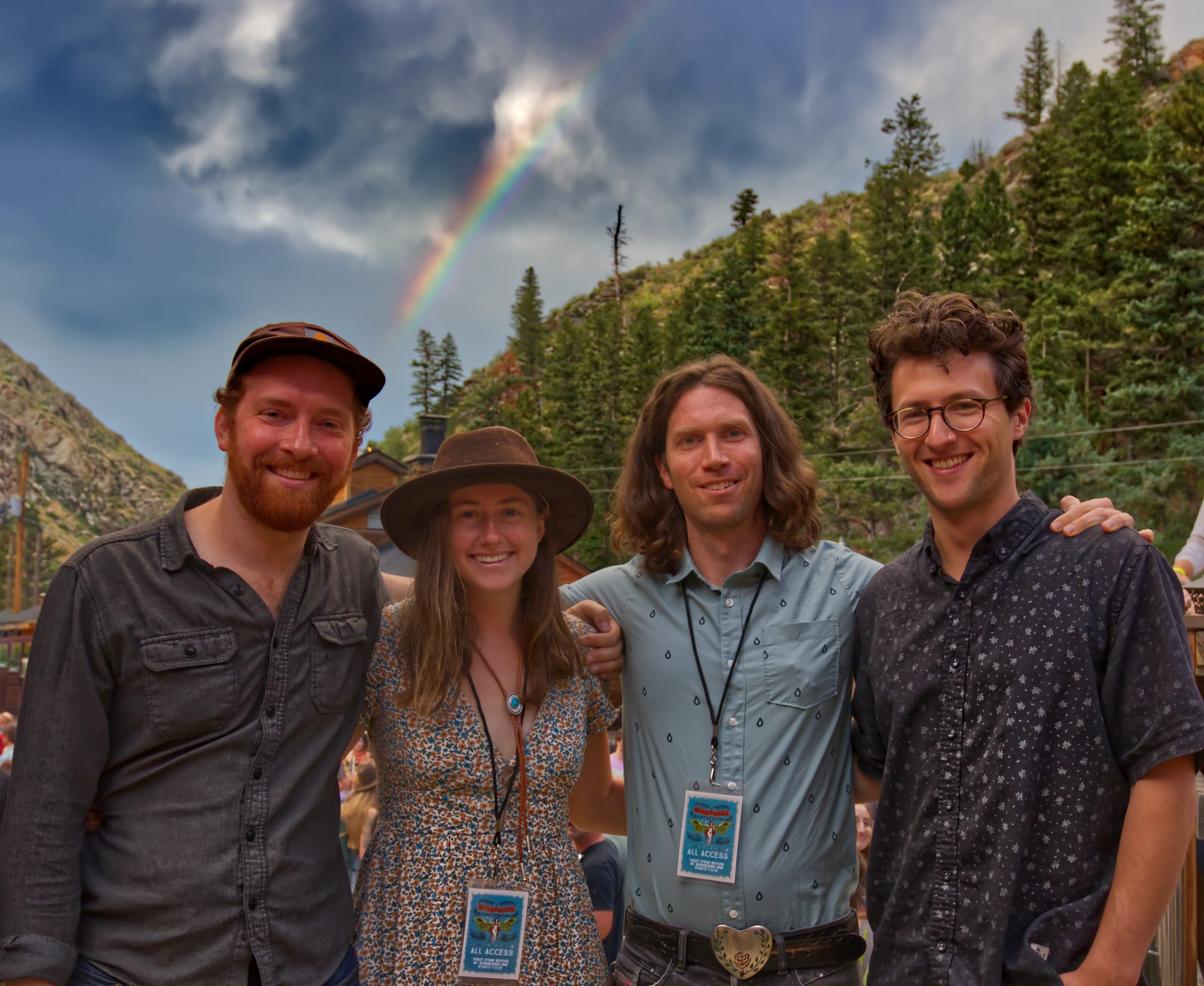 Following up after Sturtz was Bowregard and what a great band they were! Before they went on I had overheard that they had won best band at the Telluride Bluegrass festival in 2019, which made complete sense after seeing them perform. They were such a great group and had such great chemistry up on stage. What a fun band to see! 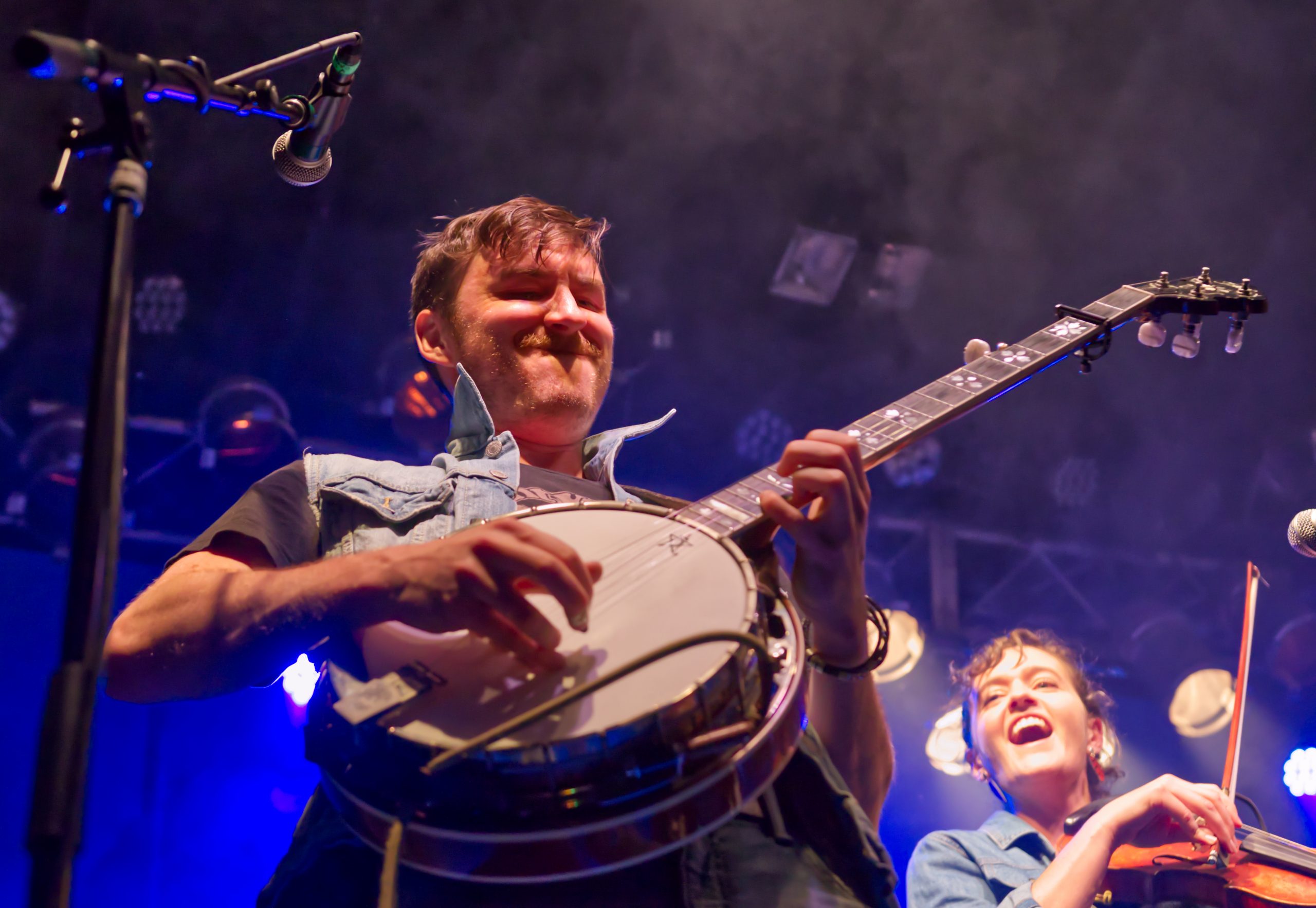 Finally was Trout Steak Revival, the moment everyone had been waiting for including Trout Steak themselves. Trout Steak hadn’t performed at the Mishawaka in over a year and they were so excited to get on stage and play for the people, and the people sure loved it. They picked all night long into the next day and the fans kept on dancing. For the grand finale, Trout Steak had the previous two openers come on stage and they all sang “The Weight” by The Band. It was a marvelous night!!