The talented Polish Ambassador returned to the Mish for another amazing show! He has a special gift of connecting with his fans as he performs on stage. Everyone knew they were in for an exciting night. 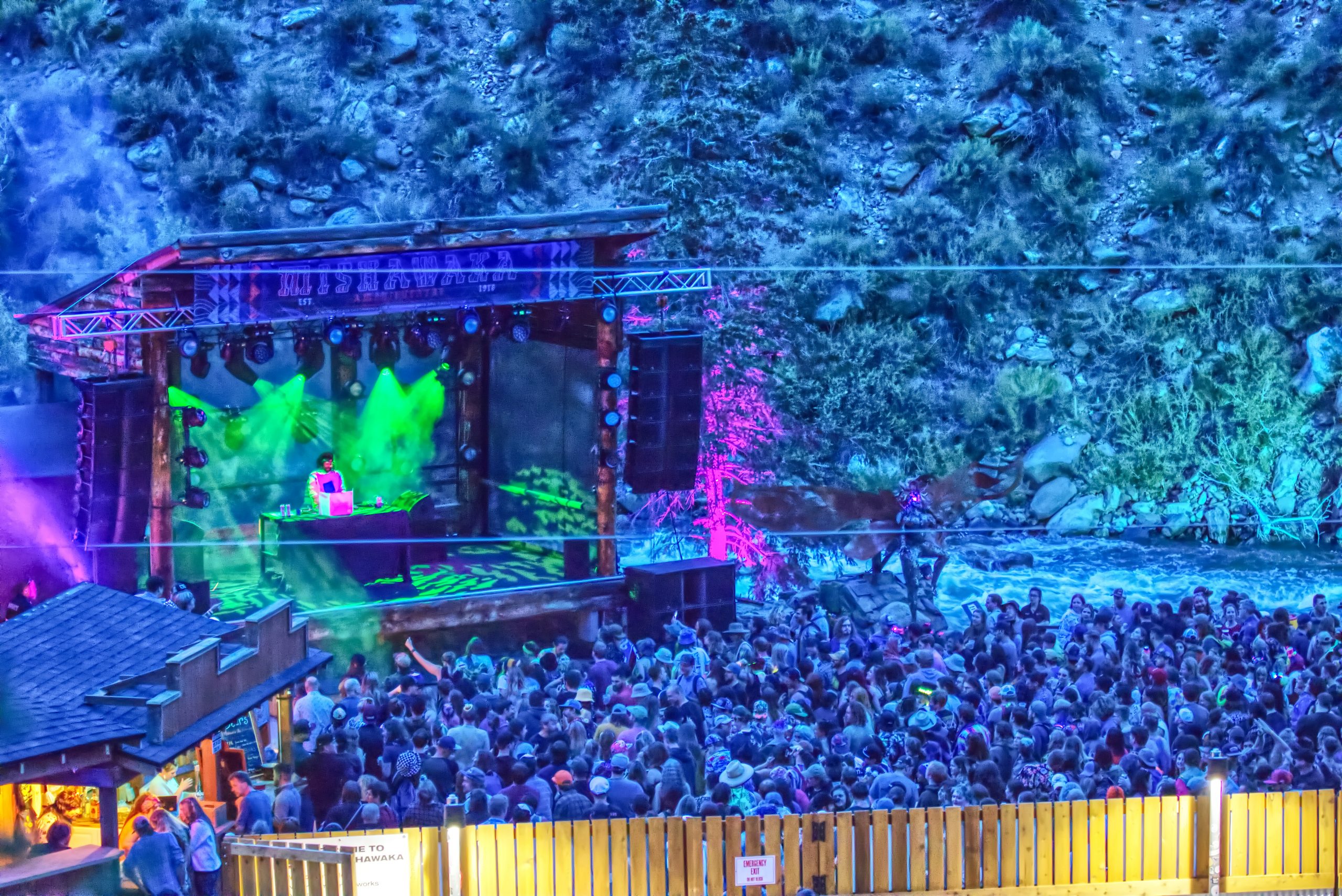 The day started with the crew doing the work that most don’t see by setting up the stage, lights, and more. The show couldn’t go on without their amazing help. The Mish crew did their part to assist with one special request from Polish himself: a fan for under the DJ table to, in his words, “make my cape look awesome.” His request was granted, and it was a sure crowd pleaser as his cape flowed in the wind, and indeed looked awesome. 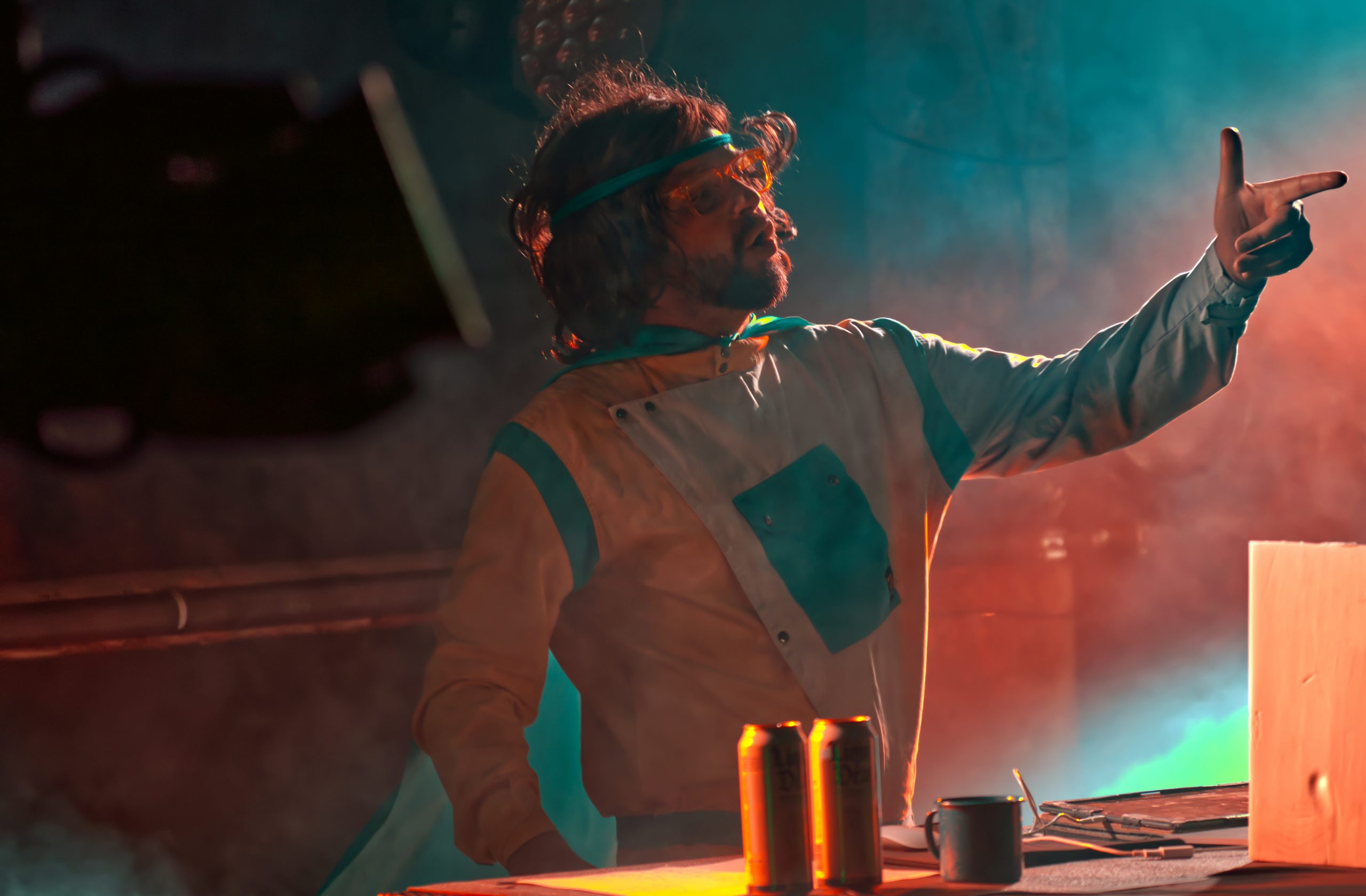 To say this crowd was prepared would be an understatement. With costumes, makeup, glitter, and everything in between, this was an audience that knew what they were getting into. They shined with the lights and kept the energy high until the very end. 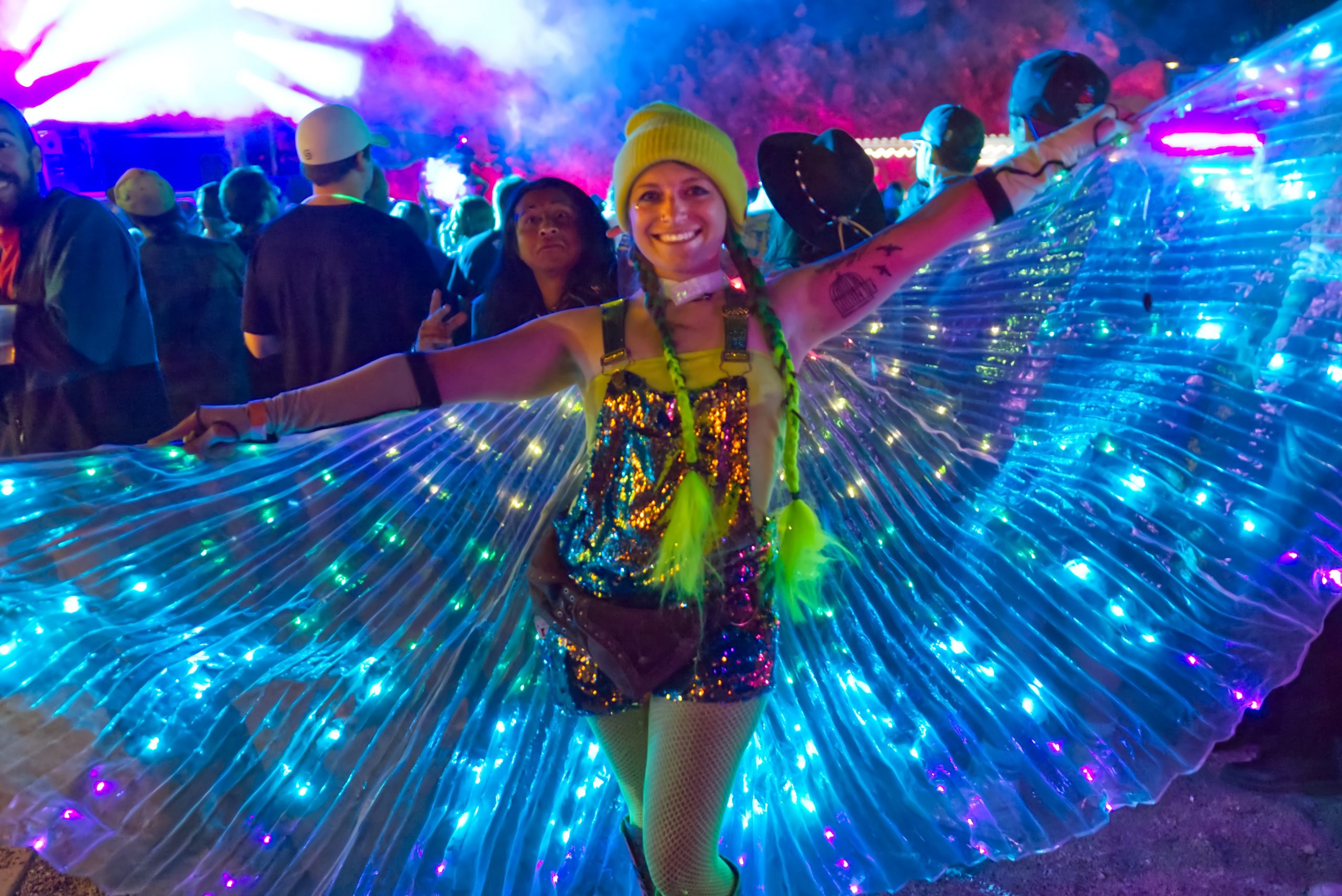 When the show finally started, the crowd roared. He started the night with his new hit, “Forever 5000” and kept the crowd moving with classics like, “Que Rico” and “Space Bacon.” When exiting the stage from his first set, he left the crowd in anticipation with, “That was only the warm-up!” 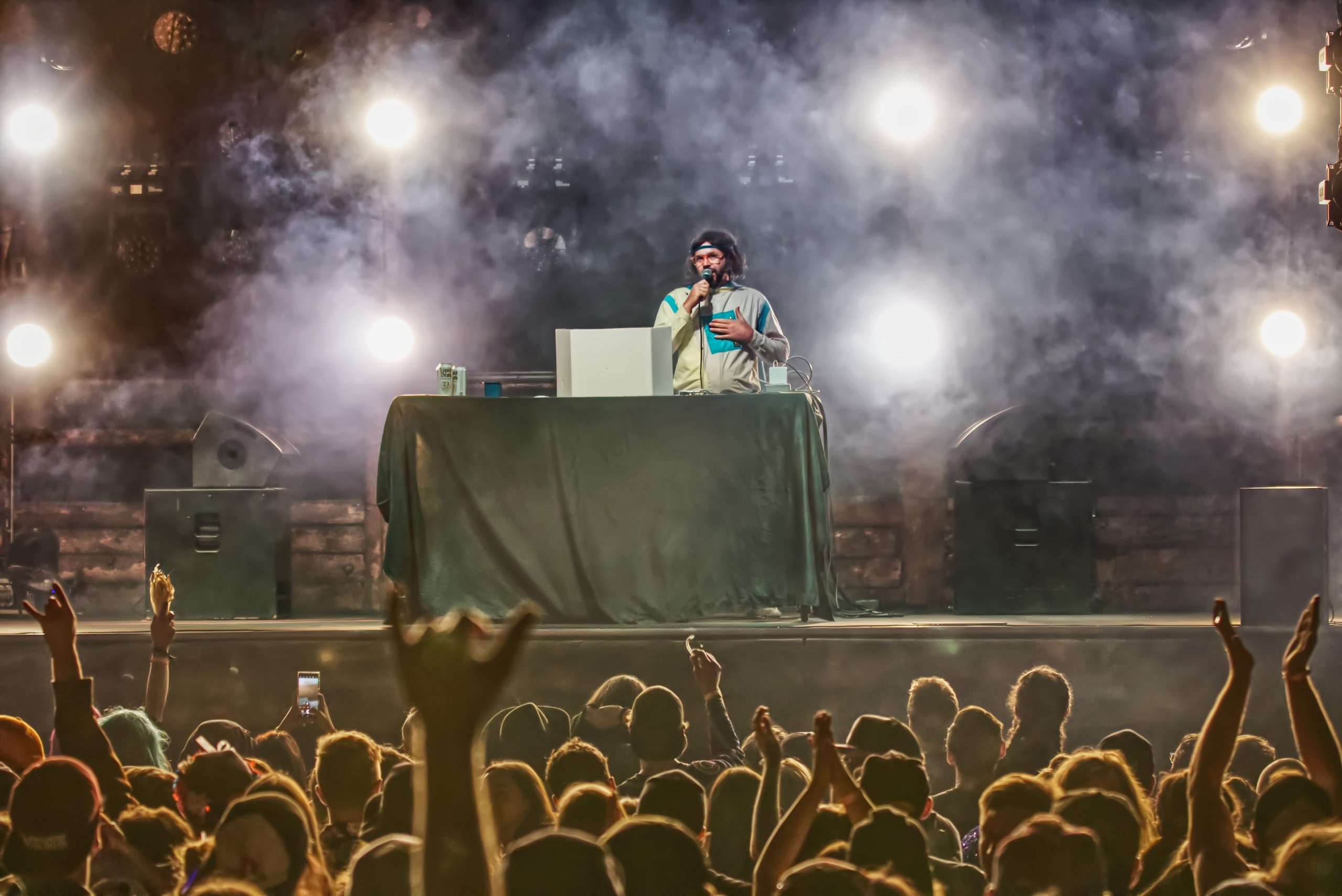 As the second act started, Polish played more hits like “Gathering of the Tribes,” and the crowd loved it. He kept their attention until the very end as they cheered for an encore, and he delivered. He ended the night with “Going Hard for Invisible People,” and the show closed with happy fans. 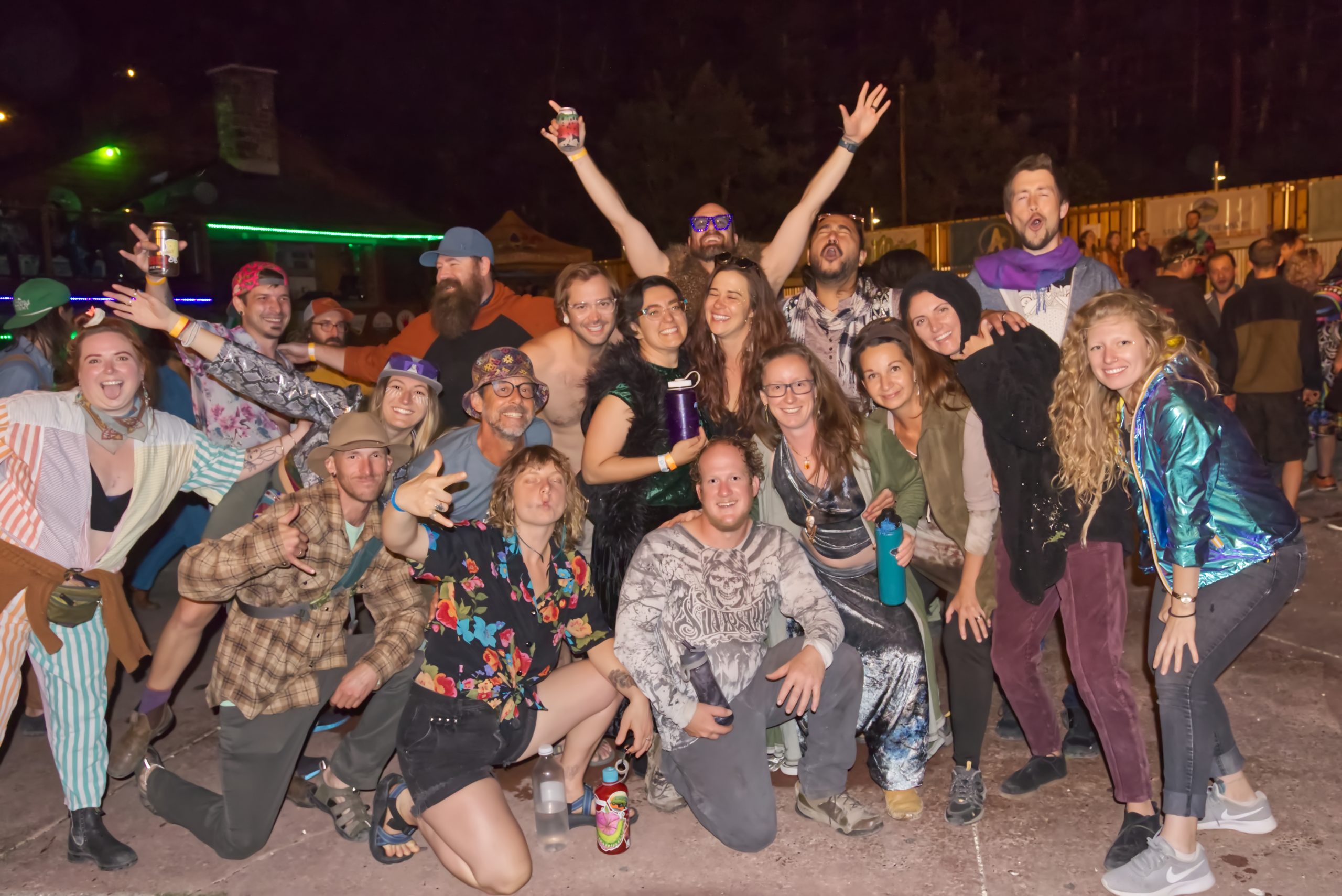 With plenty of jumping, dancing, and head nodding all around, Polish Ambassador gave the Mish and it’s patrons another night to remember. 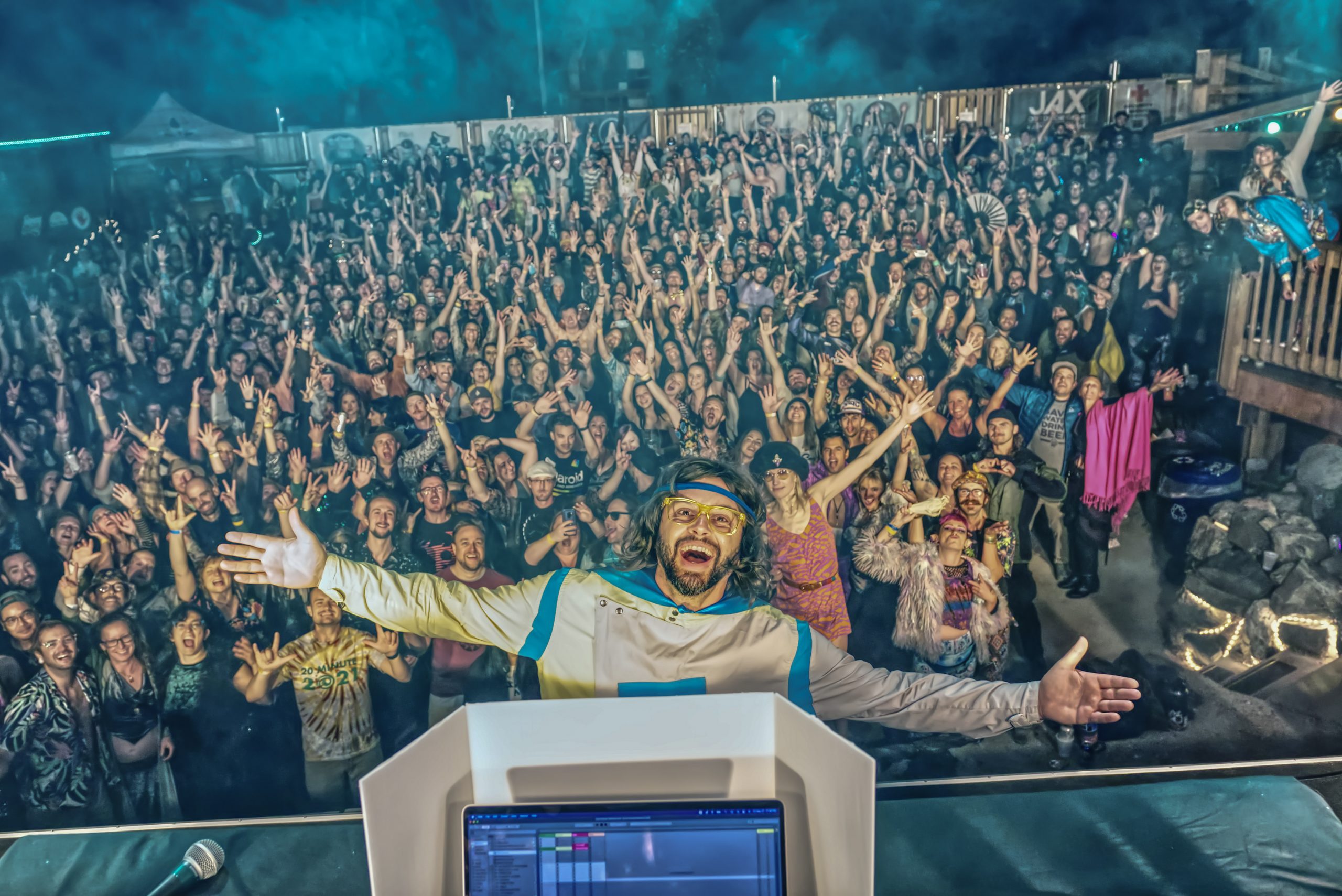