It was another successful night at The Mishawaka’s 3rd annual Hip-Hop on the Hillside with groups including Bad Neighbors, Thin Air Crew, Kind Dub, Murs, and finally Chali 2na and the House of Vibe. It really seemed like everyone was eager to get out and perform considering there have not been many opportunities to perform for Hip-Hop artists due to Covid-19 this past year, so they brought the energy! 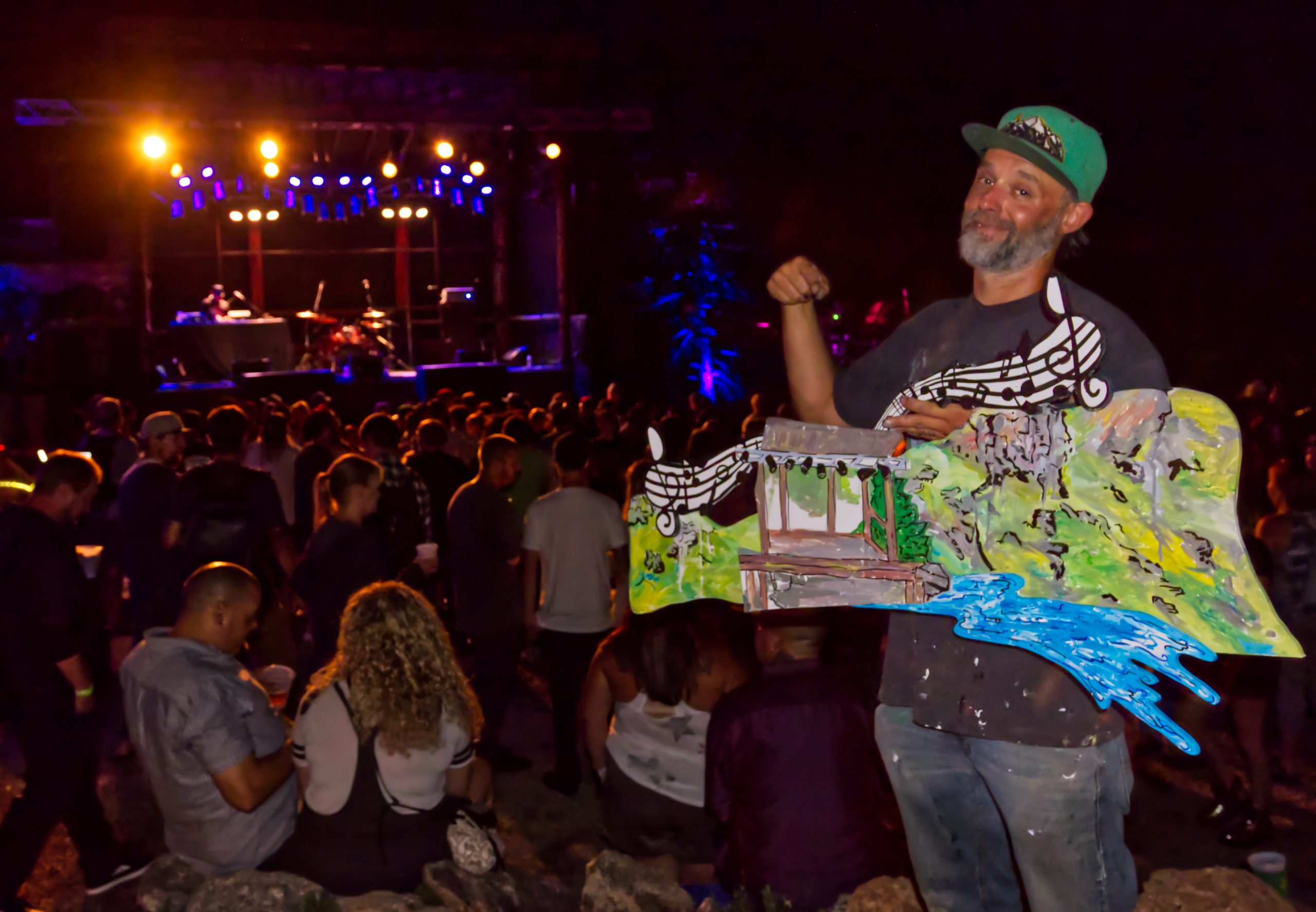 After the support artists got the crowd loosened up as everyone rolled in, Bad Neighbors kicked off the show and got the crowd going. I was talking to one of the rappers in Bad Neighbors before they went up, and it was very cool to see how grateful they were to be performing at The Mishawaka. 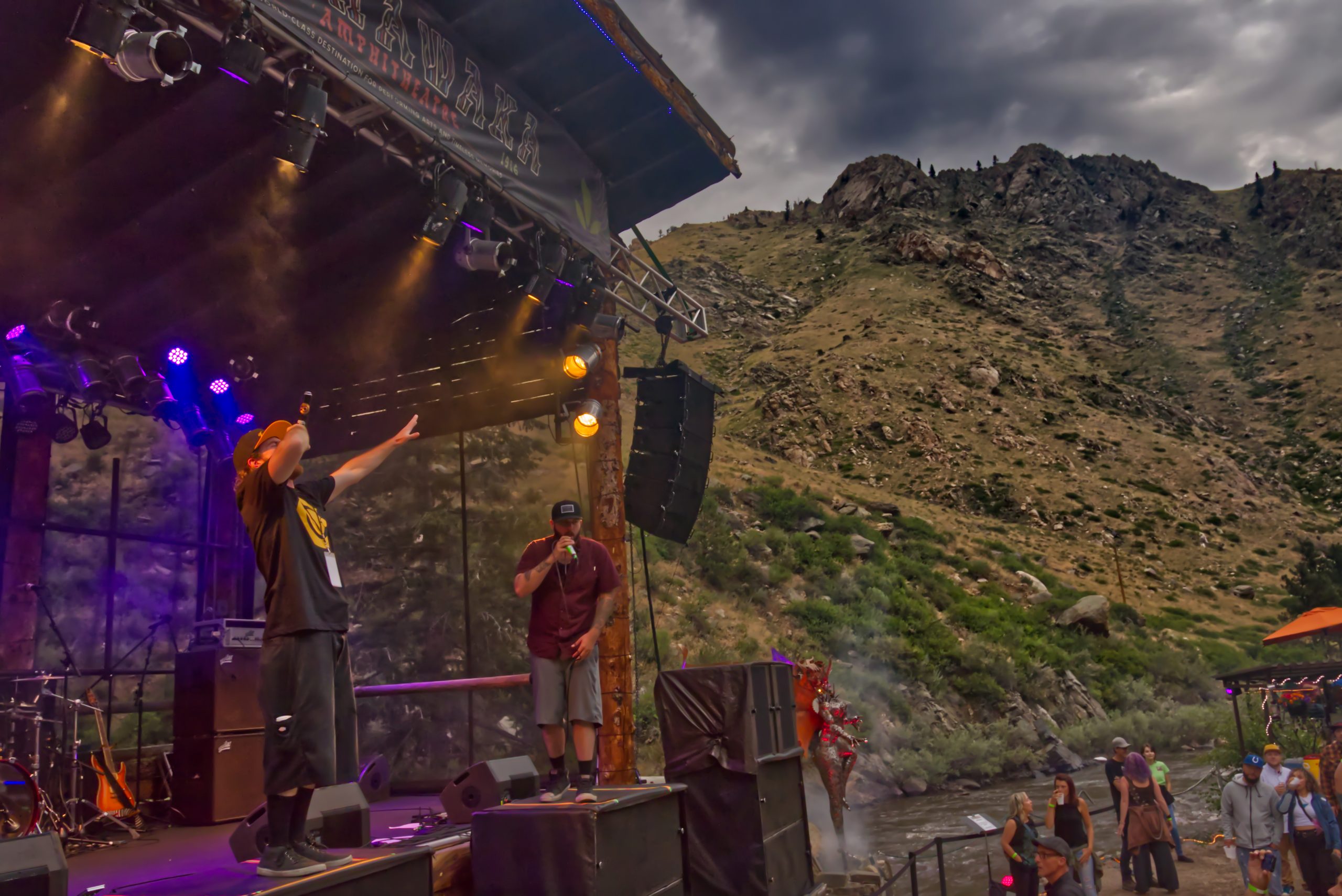 Thin Air Crew followed up Bad Neighbors and they brought the high energy, the hard beats, and were just overall some super talented MC’s. It’s very clear to see that they’ve really put work into their sets because it does seem like it came very naturally to them up onstage. They were having fun up there getting on the subs, spraying water on the crowd, and jumping up and down their whole set. 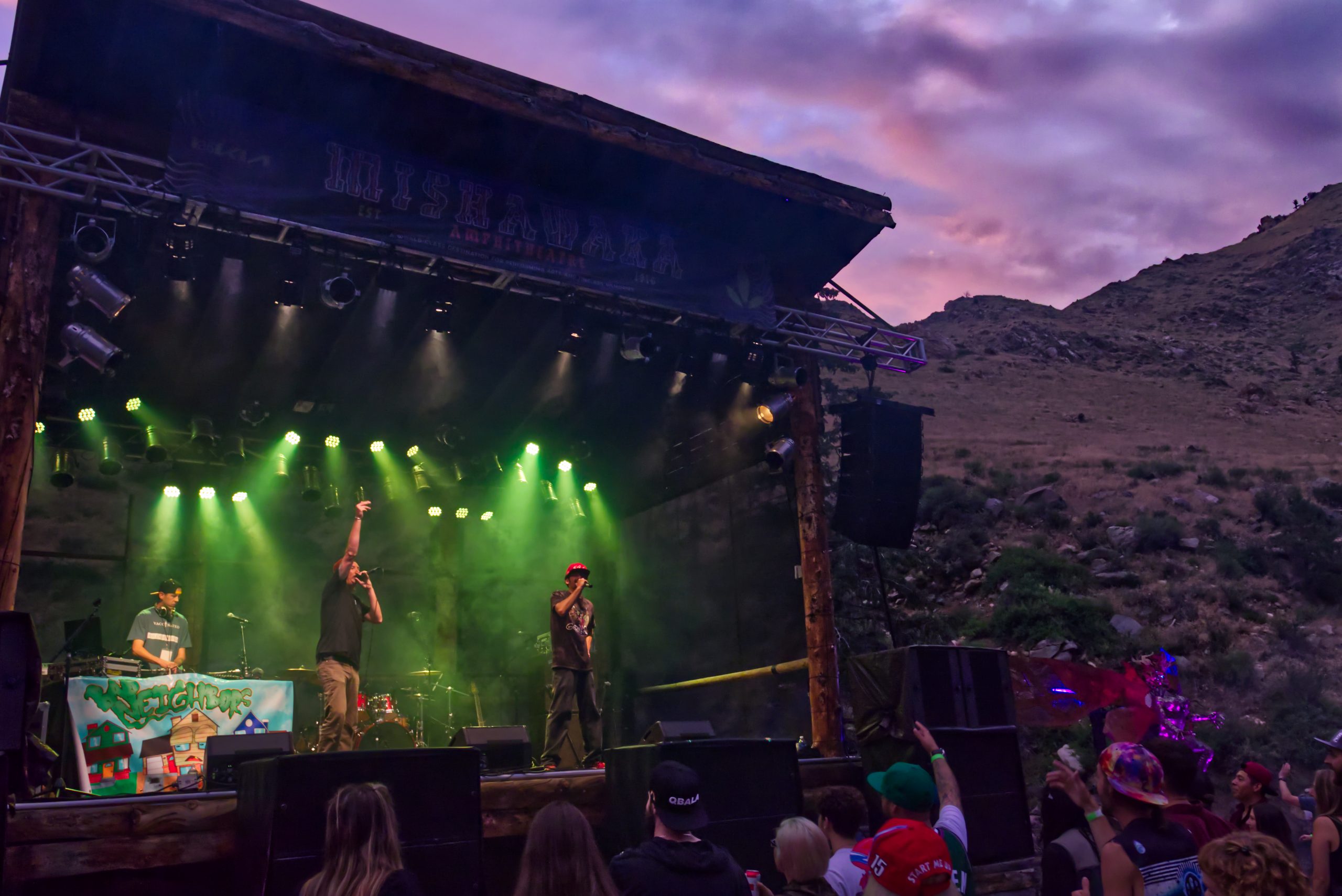 Before the headliners hit the stage Kind Dub performed. Kind Dub is a local staple in the Fort Collins hip hop community, and they put on one hell of a show. They had a phenomenal guitar player, and two great back up singers as well to create a live backing track for the MC. I mean don’t get me wrong, it’s really cool to see an MC rap over a DJ’s track live but when you pair that with a live guitar and back up singers it’s just that much better. If you haven’t heard of Kind Dub, I highly recommend you check them out! 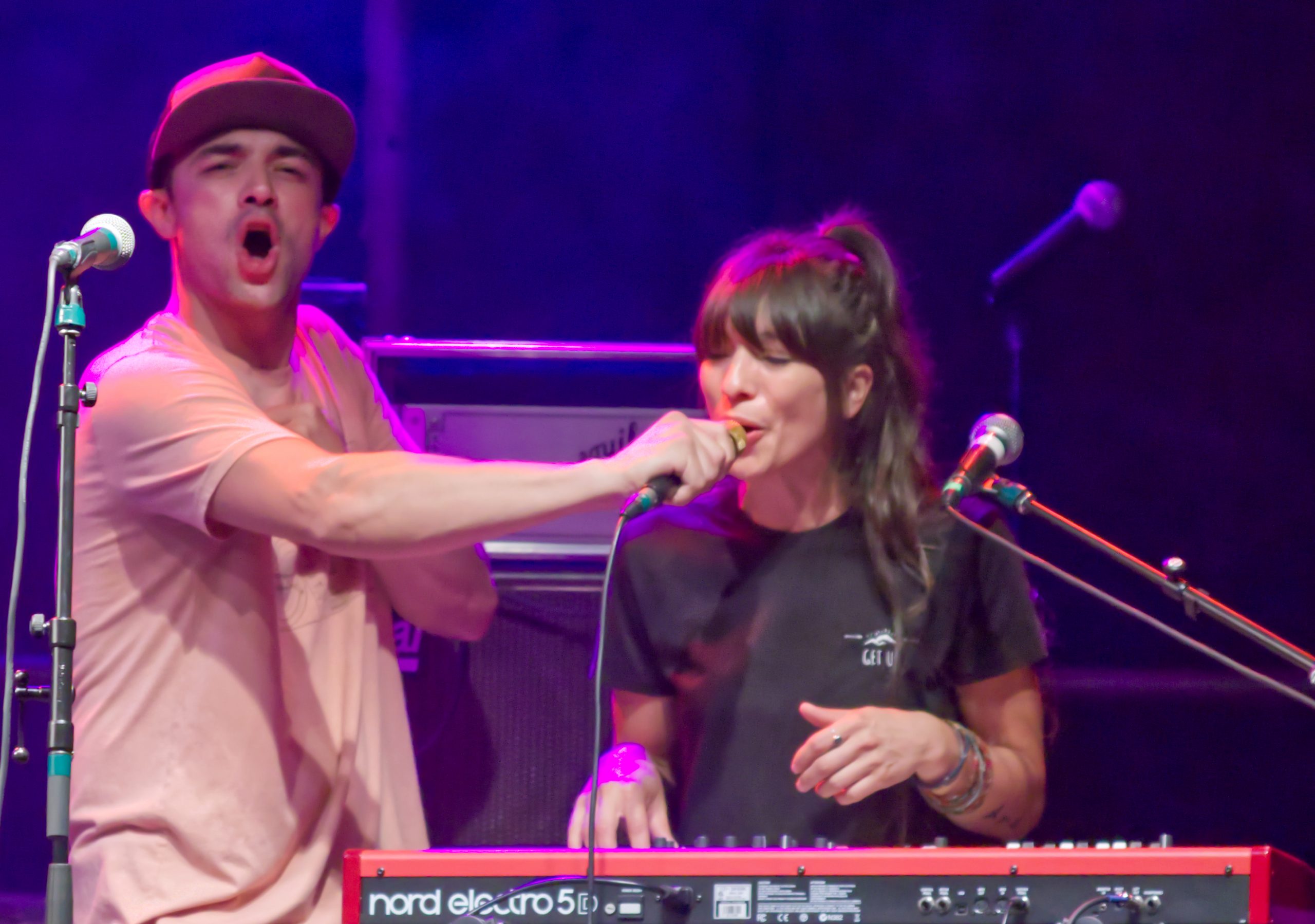 Next up… the headliners for the night! First was Murs. It seemed like a lot of people were coming to hear Murs, which made sense considering he does have a great fan base being such a talented artist. He embodied all the characteristics of some of the greatest hip hop artists but with a touch of his own personal flare. 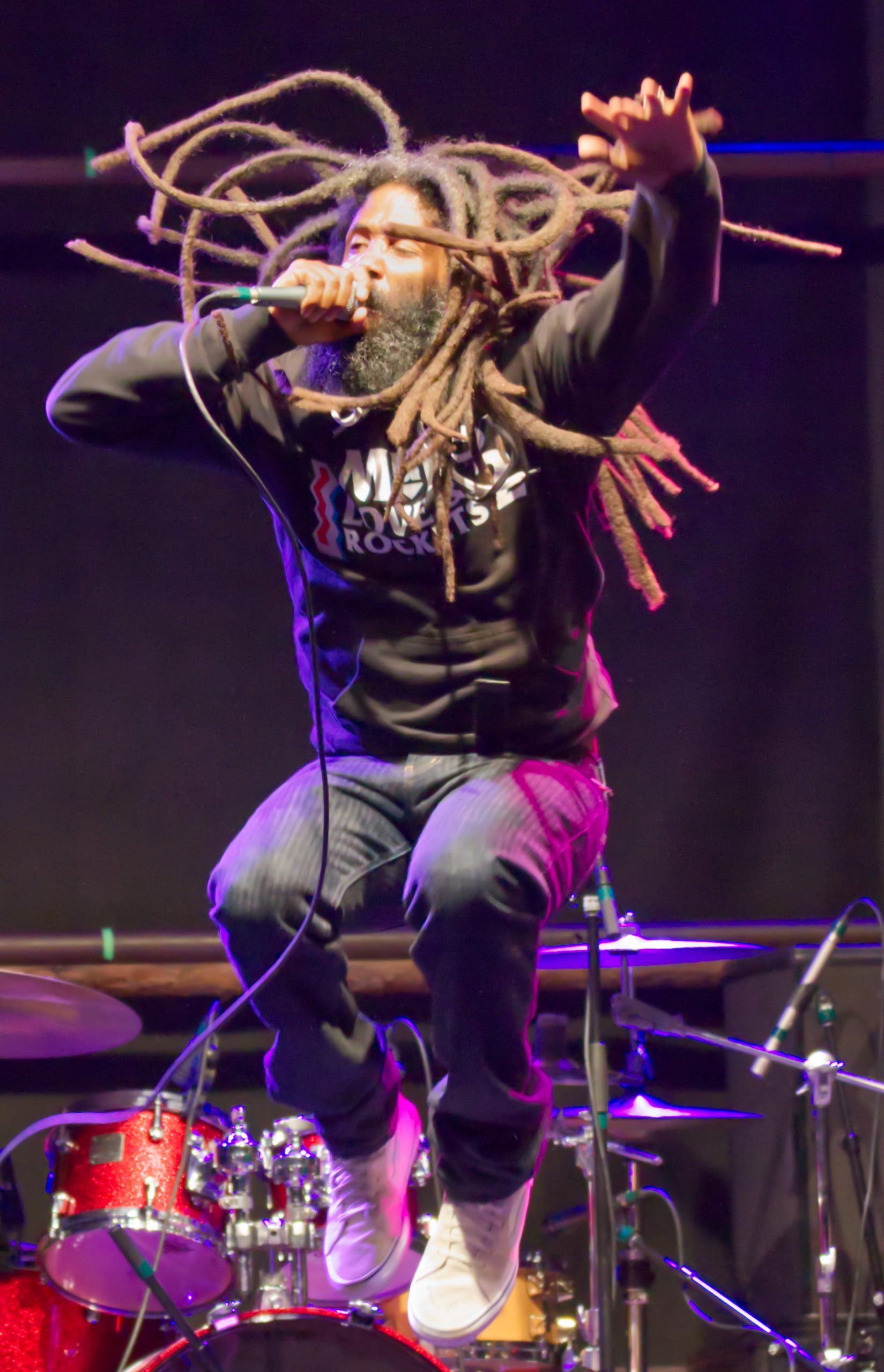 Finally the moment the crowd had been waiting for – Chali 2na and The House of Vibe. They brought all the vibes! Chali 2na is best known for his group, Jurassic 5 who performed at the Mish years ago. He also brought such a great support crew of talented musicians with 1 drummer, 1 bass player, and a keyboardist. Throughout his set he gave them each time to solo over beats and show their musical genius. Chali 2na also went off on his own freestyle for a good long while too. Watching artists freestyle is so special to see because it’s just so impressive to be able to think that quickly off the top of their heads and rhyme while keeping along with the beat. 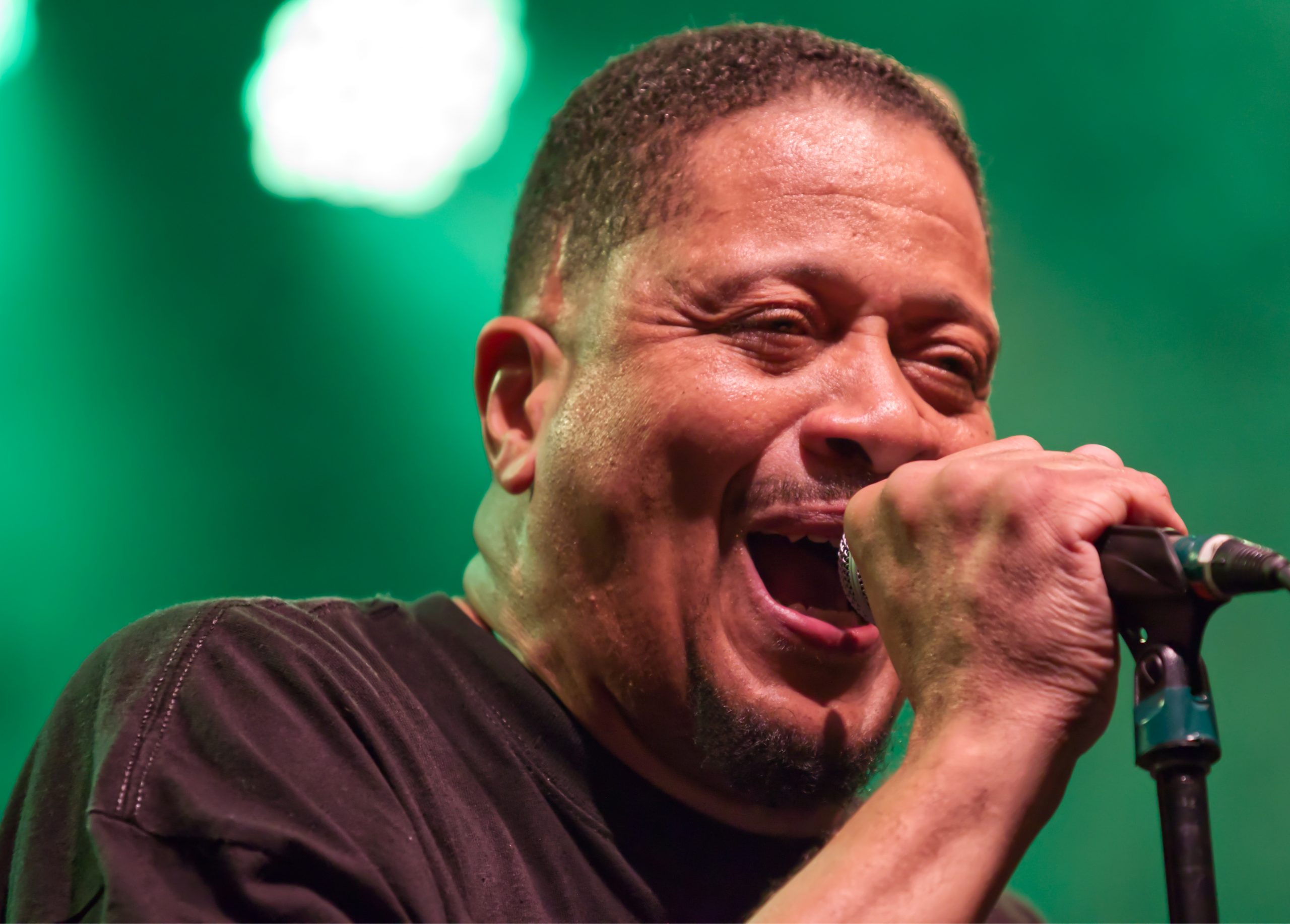 Overall, it was a great and very successful 3rd annual Hip-Hop on the Hillside and a fun night for everyone!