The Jayhawks flocked up the canyon on Saturday night headlining with special guest The 14ers trio. It was a great afternoon with patrons rolling in early to get an afternoon meal and bring their chairs to lounge all over the Mish. 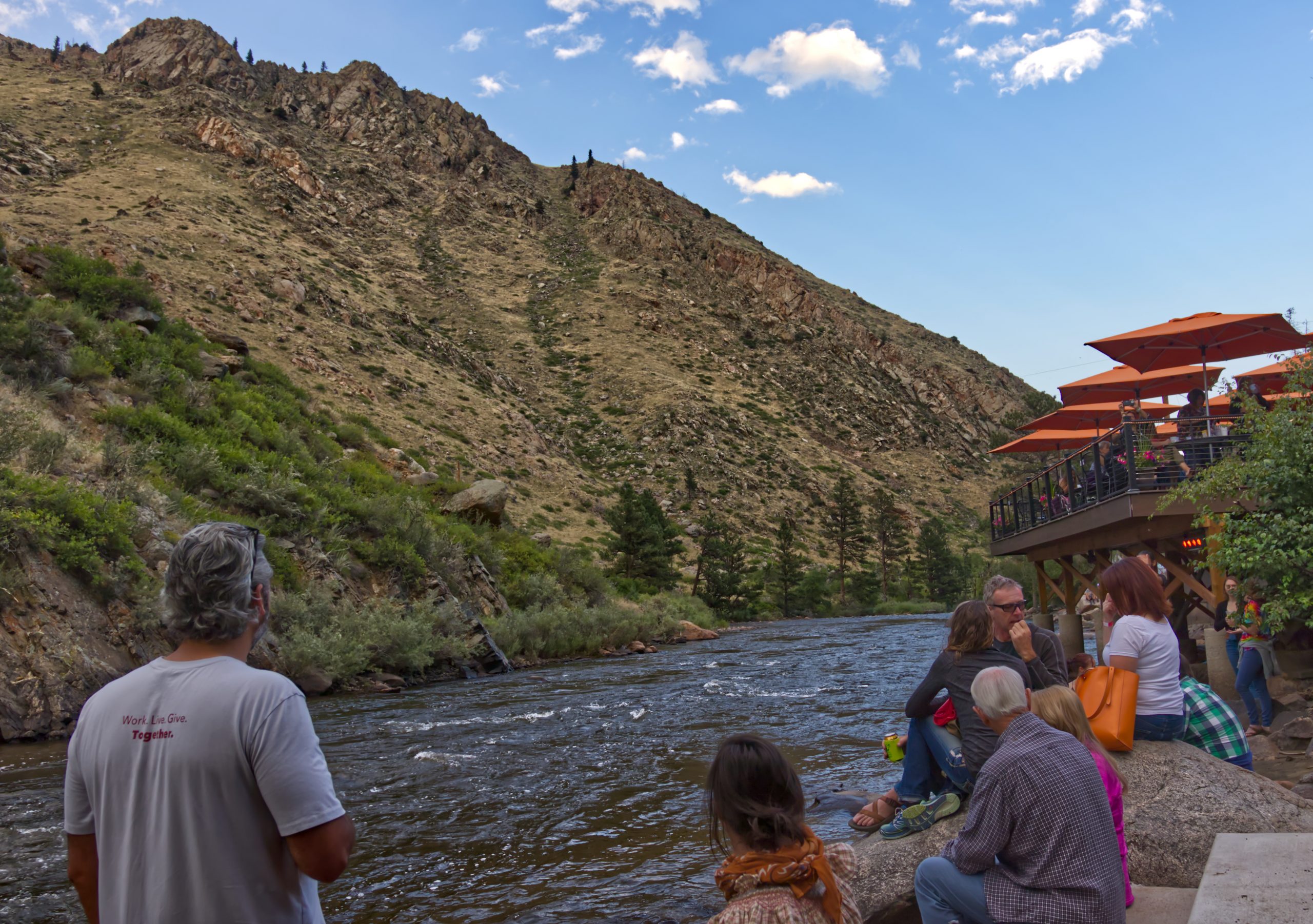 The 14ers put on a great opening set to get the crowd settled in and warmed up for The Jayhawks. They sang soft folk rock tunes that the lead singer Ryan had written all himself. Along with moving the crowd by their music, the 14ers also interacted with them a lot just by talking and painting a vivid image of where they were taking the crowd that night.

After the 14ers trio got the crowd warmed up, it was time for the group of guys everyone had been waiting for, The Jayhawks! The Jayhawks have been a beloved band over the past 30 years writing songs that have moved thousands and touring the world playing with some of the biggest names to ever grace the stage. 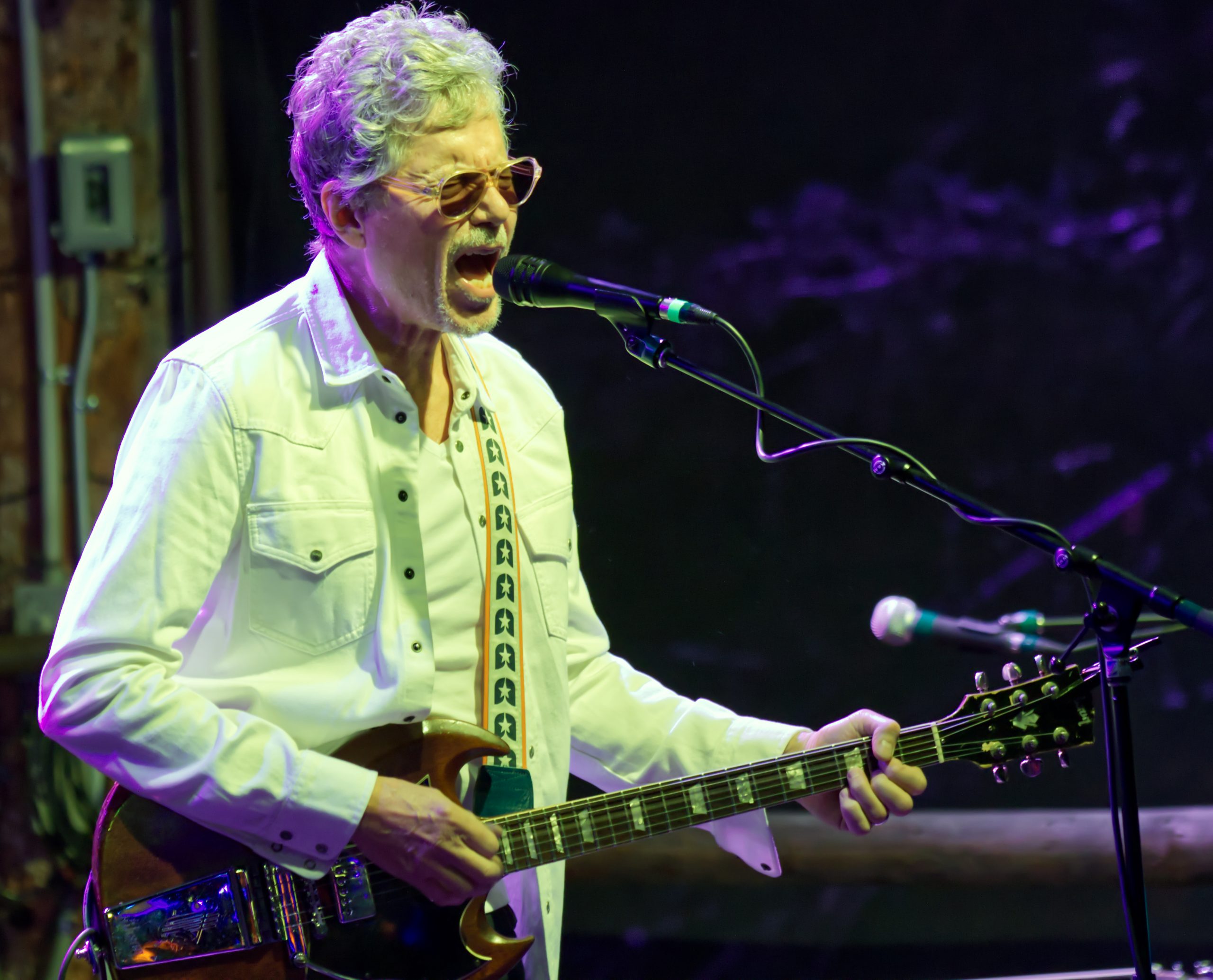 What is really special about The Mishawaka is the connection the band and the crowd make each show. The Mish is such a small intimate venue and not many people get the opportunity to see such an influential band play for a small crowd. I also think the feeling is mutual from the bands end as well. Many big touring bands that I get the opportunity to talk to usually play to much bigger masses, so when they get the opportunity to come up to a world class venue burrowed up the canyon between the beautiful mountain peaks of the Poudre, everyone know it’s going to be a special night! 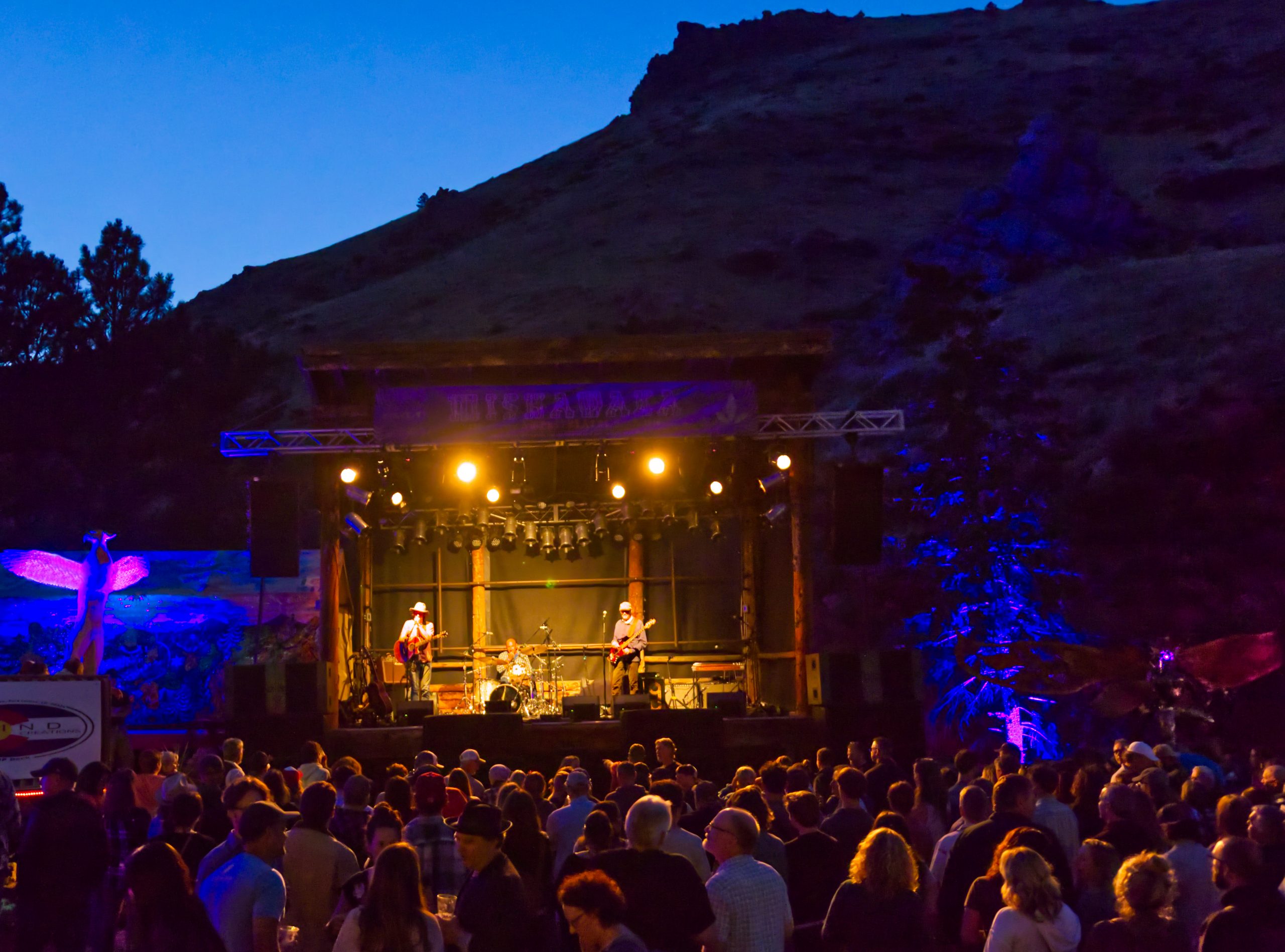