Whew, what a weekend! The weather was phenomenal, the river was rushing, and there was nothing but smiles in the canyon. Not only did we see a packed house this weekend, but there was an energy about this weekend that let people know the Mish isn’t messing around this year! New installed production the Mish lit up the Poudre River with deep shades of blue and purple, contributing to the overwhelming cheerful vibes that both The California Honeydrops and Mama Lenny and the Remedy brought on Saturday Night.

After Friday night’s electronic extravaganza we dove right into a soulful, jazz, and funk-filled line up. Mama Lenny and the Remedy, a local Fort Collins band, brought the heat as usual and left the crowd with melodic trumpet lines and a fast-fingered bass; not to mention some of the best vocals in the business! They rocked the audience with unique soul and R&B sound, complete with heavy guitar solos and bangin’ keys, which when combined with the strong voices of the front-women left the viewers with no choice but to swing the hips and dance. Mama Lenny and the Remedy was the perfect introduction to the night, from the matching sequenced outfits to the energy that left the crowd moving like crazy. Their set included well known covers, including songs from the Jackson Five, Ike & Tina Turner’s “Rolling on the River”, as well as original rhythmic tunes that brought out the sassy attitude we’ve come to expect from Mama Lenny and the Remedy. 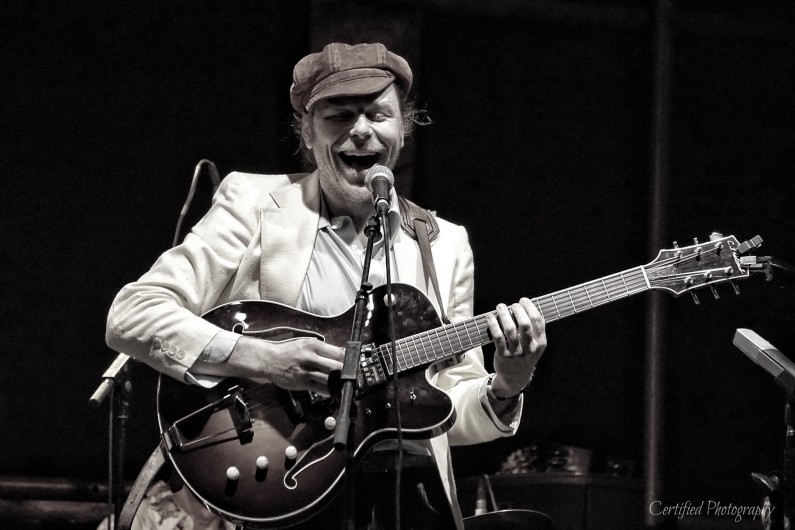 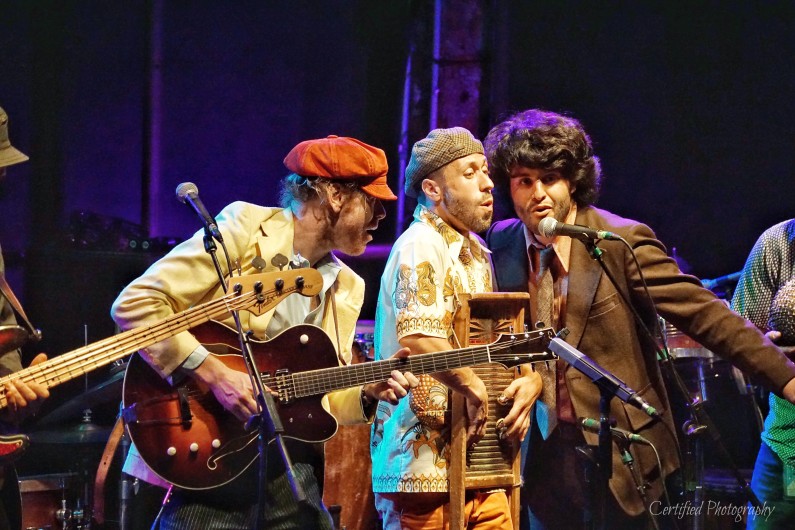 With a nearly sold out show, the California Honeydrops pulled out all the stops. Breaks? They don’t need ’em. Extended sets? They’re all about them. The California Honeydrops played a three and a half hour set without a single break, and had the crowd moving from beginning to end. The Honeydrops consist of five members: Lech Wierzynski (lead vocal, trumpet, guitar); Ben Malament (drums, washboard, percussion); Johnny Bones (tenor saxophone, clarinet); Lorenzo Loera (keys, melodica); Beau Bradbury (bass, percussion). Not only have they been on recent tours with rock n roll greats like Bonnie Raitt, but they have been selling out their tour stops everywhere they go.

The last time we had The California Honeydrops in town they opened up for local favorites The Motet, and it was a pleasure to see how the Honeydrops of grown in the past year! They showed their incredible versatility; in their long set they switched up styles and tempos, going from faced paced swing, to slow rhythm and blues, to soulful rock n roll. They also demonstrated why improvisation is pivotal to any live performance by welcoming a percussion guest (a former member of The Motet) as well as improvisation through the crowd. Although the entire set was a sight to be seen, one of the most impressive parts of their show was the incredible amount of interaction they had with the audience. At one point in the show, lead vocalist Lech, called out to the audience asking for song requests, which were eagerly fulfilled on stage one after another. If that wasn’t enough, they played fan favorites like ‘Brokedown’, ‘When it was Wrong’, and an incredible cover of Ray Charles’ ‘I’ve Got a Women’ to end the night. Overall, The California Honeydrops and Mama Lenny and the Remedy brought a night of great music to the Mishawaka that we won’t soon forget! 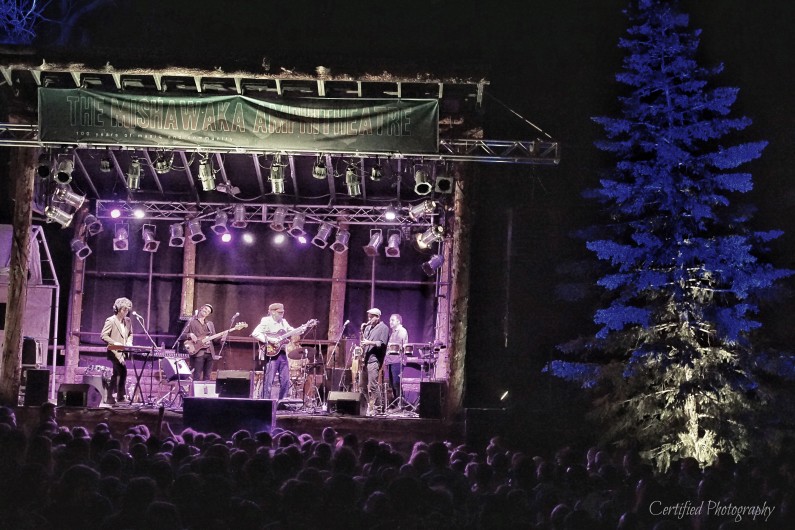