This past Thursday and Friday up at the Mishawaka we had a 2-night sold out run of Tenth Mountain Division.  The first night was provided with direct support from Flash Mountain Flood and the second night 10th Mountain was accompanied by the Drunken Hearts. This week have increased our seating in the venue with 23 seated venue tables ranging from 2-8 person tables and 2 tables on our restaurant deck. 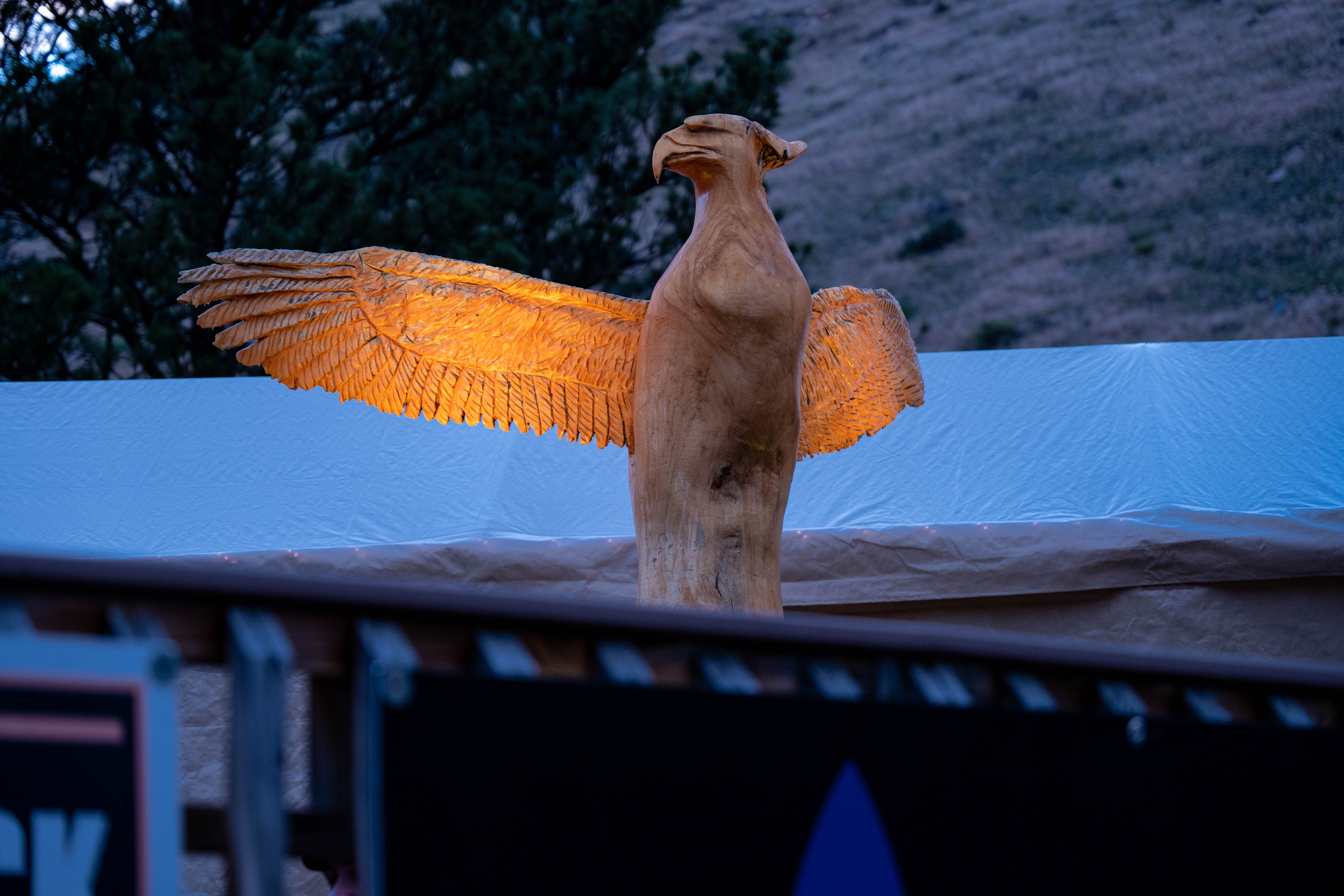 Let’s get in the business of Thursdays night show. Tenth Mountain Division was super excited to be back playing at the Mishawaka this year again after playing last years show with being the support for Jeff Austin on June 7th of 2019. Let’s start with Flash Mountain Flood. Flash Mountain Flood is located out of Boulder, Colorado. If you haven’t checked them out yet, I think your missing out on some great quality jams. Band Members consist of Logan Green (guitar), Wes Rather (guitar), Derek Dames (bass), Paul Copoulos (Keys) and Taner Clark (Drums). One of my personal favorite parts from this weekend was at the end of Flash Mountain Flood’s set, Tenth Mountain Division joined them alongside on the stage and played “Midnight Moonlight” written by Peter Rowan and has been played on many stages throughout the decades. 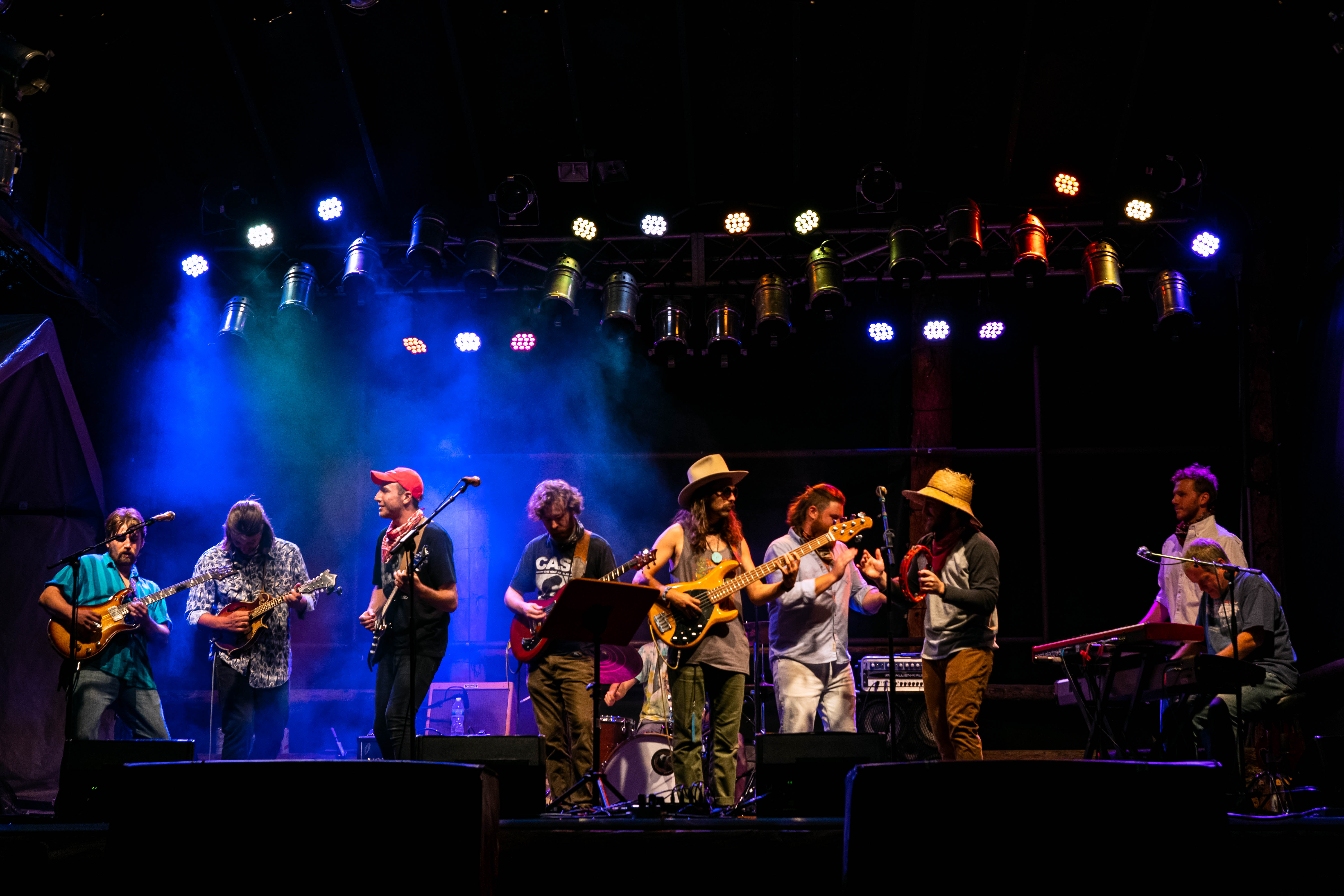 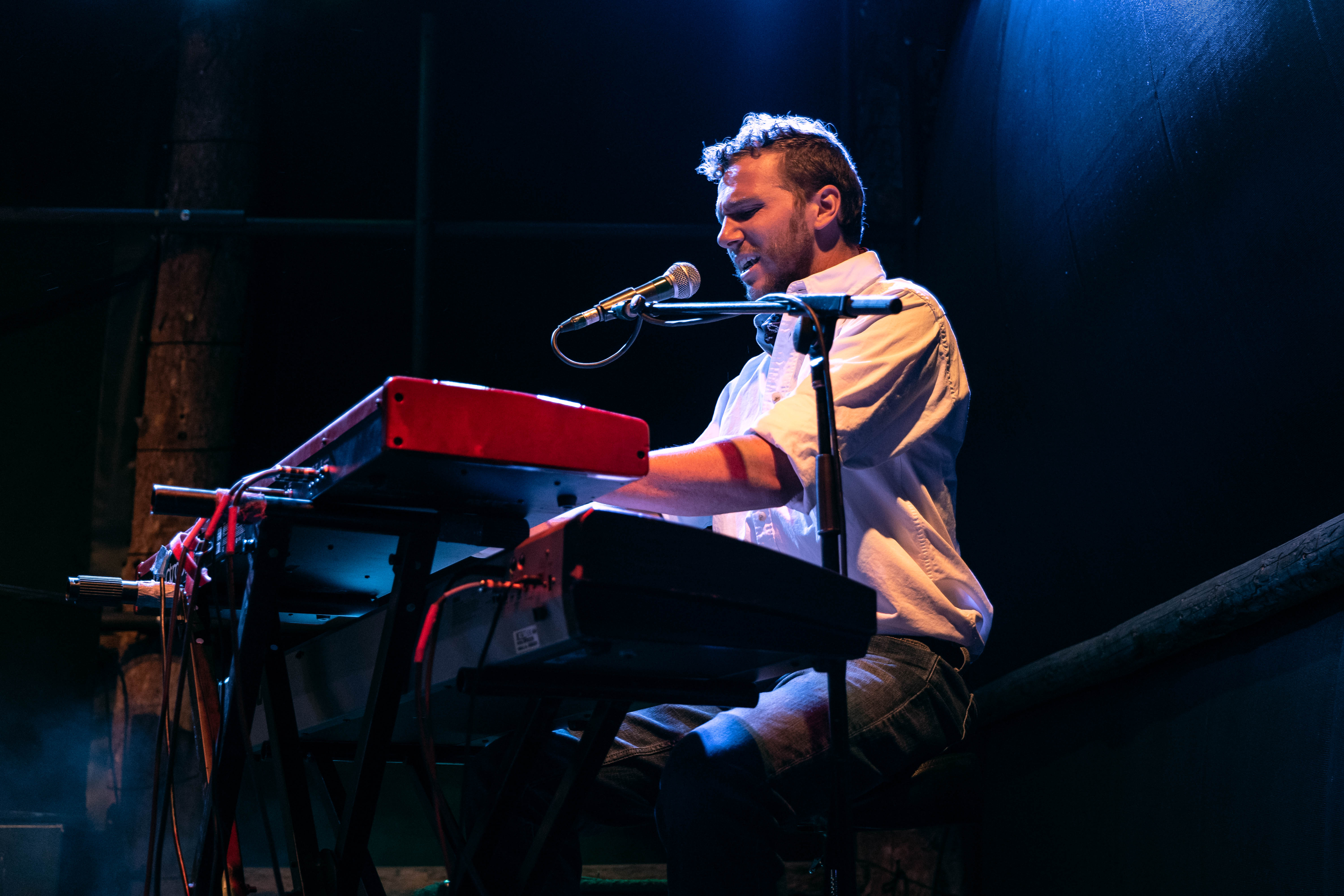 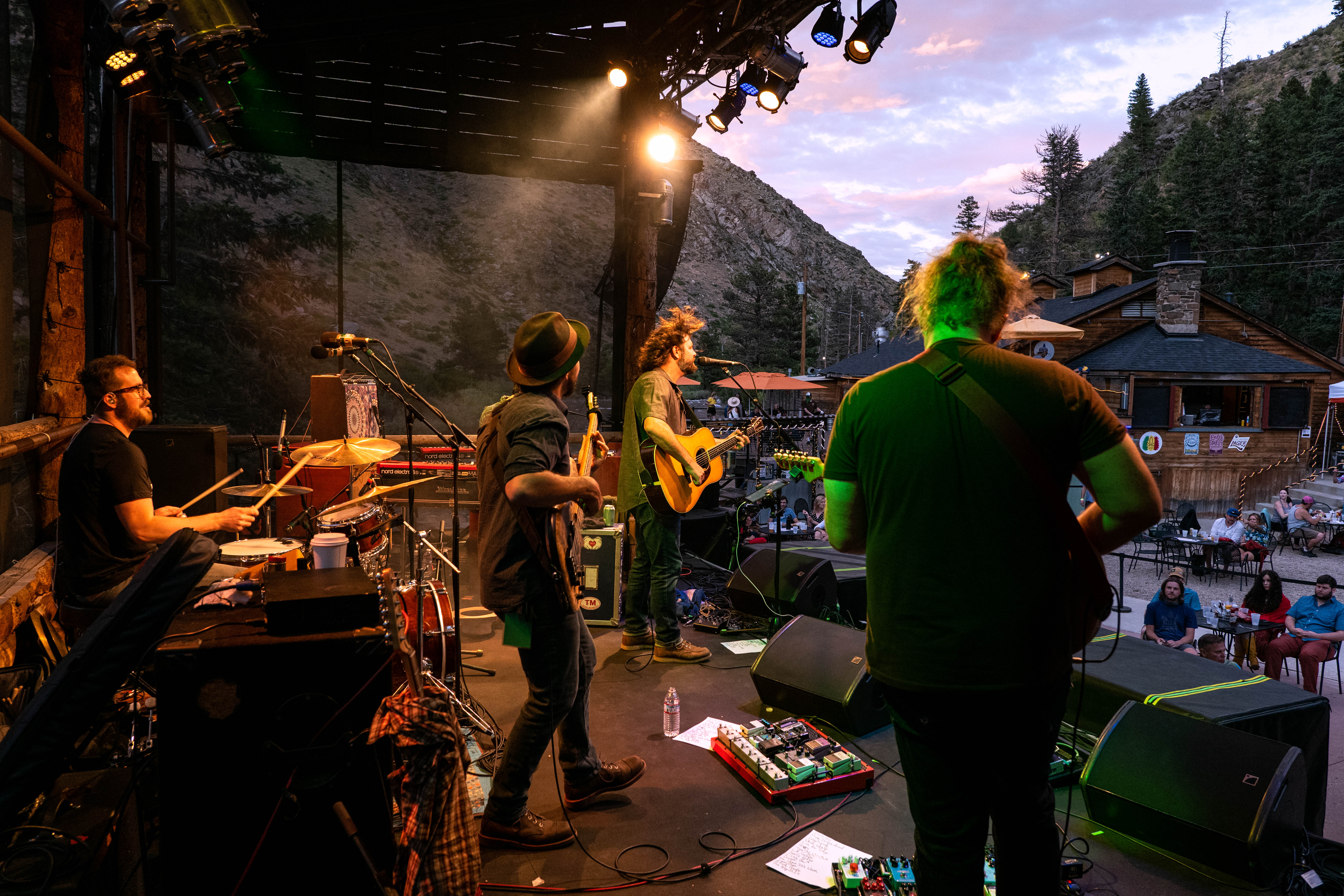 During the afternoon I had a chance to speak with Tenth Mountain Divisions Manager Mark Pietrovito. Pietrovito could not express how it is amazing to have the band back up on a stage playing for a group of fans. He mentioned that Tenth Mountain Division has been in the studio working with Tim Carbone and that something to look forward to is their upcoming performance at Vilar performing arts in Vail. 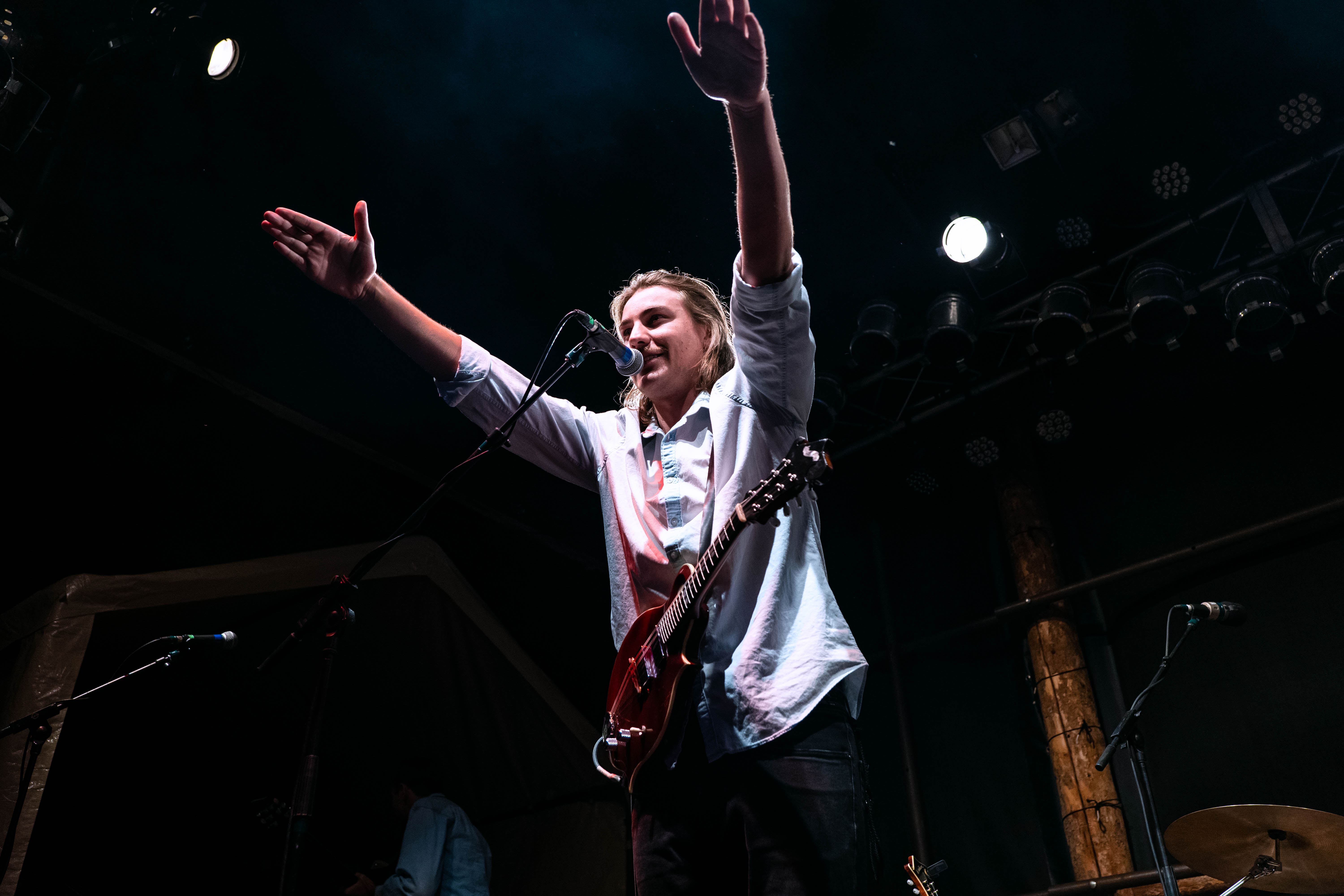 The second night was all about having a good time up there on the stage for the Tenth Mountain Division. They played another 90-minute set, ending with the crowd begging for a well-deserved encore. It was very special to see each member of the band walk off the stage at the end of the night with huge smiles and well-deserved round of applause as the Mishawka had a memorable 2 nights during these troubling times. 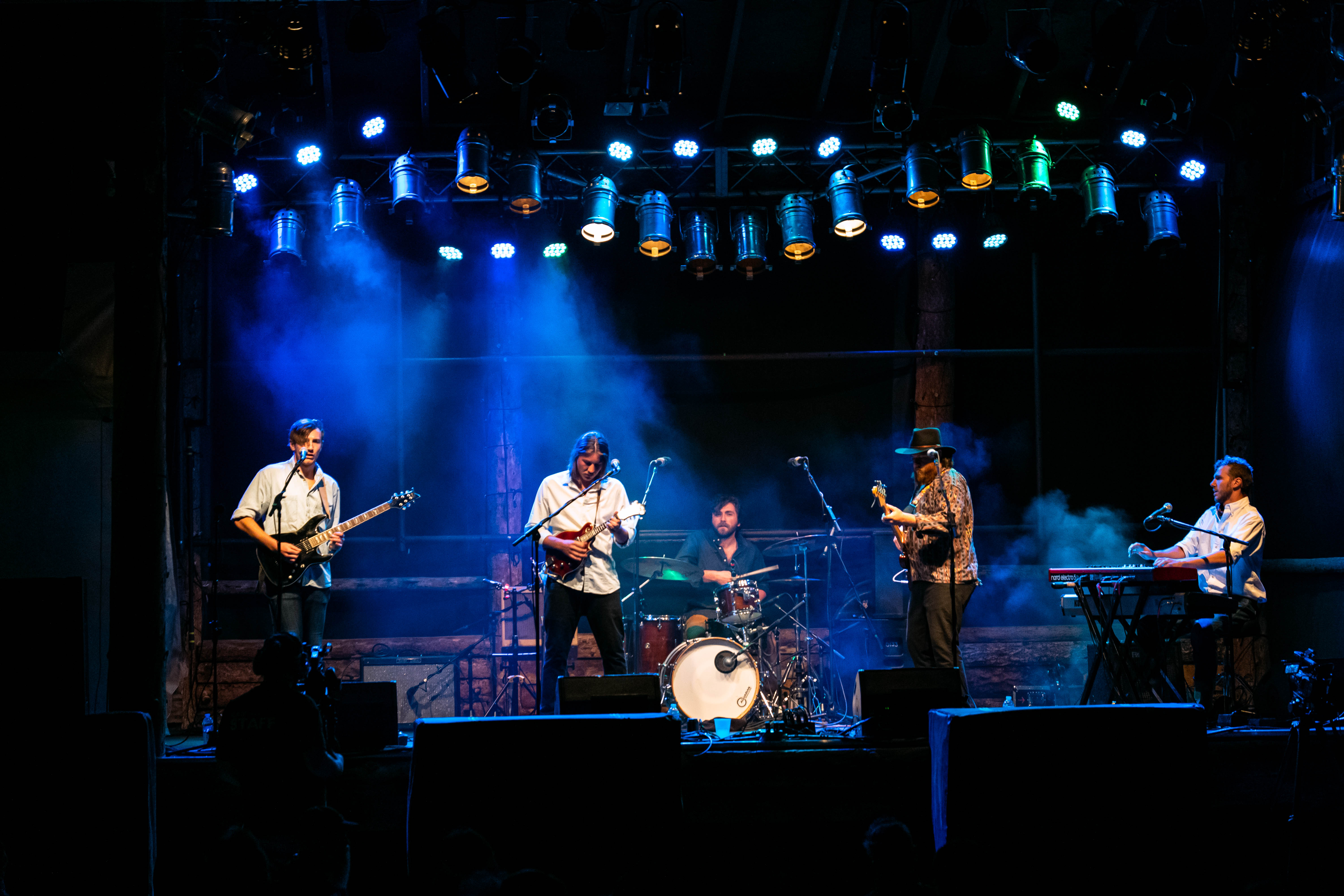 One thing that did not go unnoticed by the band was how safe they felt playing for the crowd both nights. The Mishawaka makes sure that the staff and our bands playing at our venue this summer are protected and feel safe from the point the someone walks onto our property until the final light is shut off for the night. 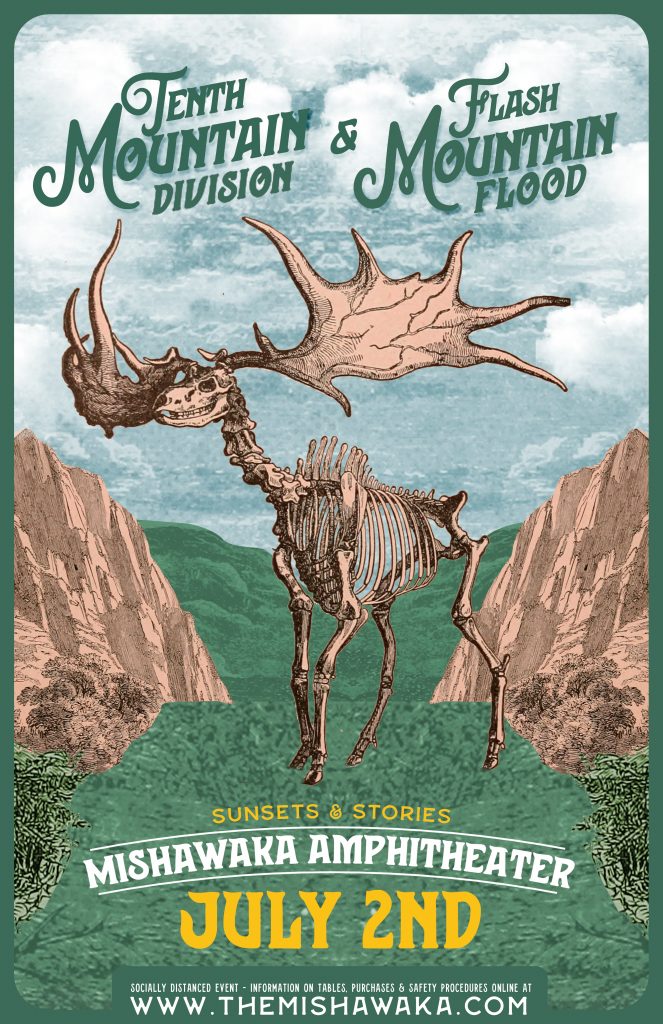 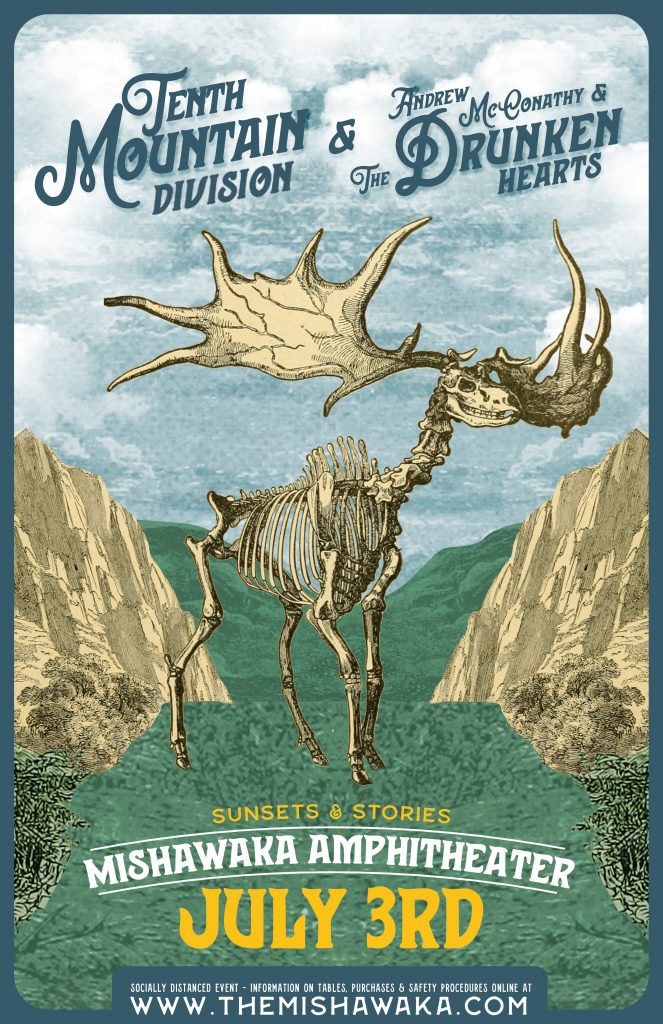