David Hohme went hard for his first visit to Fort Collins proper.  We first met him last Summer, when he was part of our lineup for Anjunadeep’s Open Air last Summer at the Mishawaka.  We jumped at the opportunity to bring him back to the area, and we were happy that the Downtown Artery was willing to let us takeover for the night. 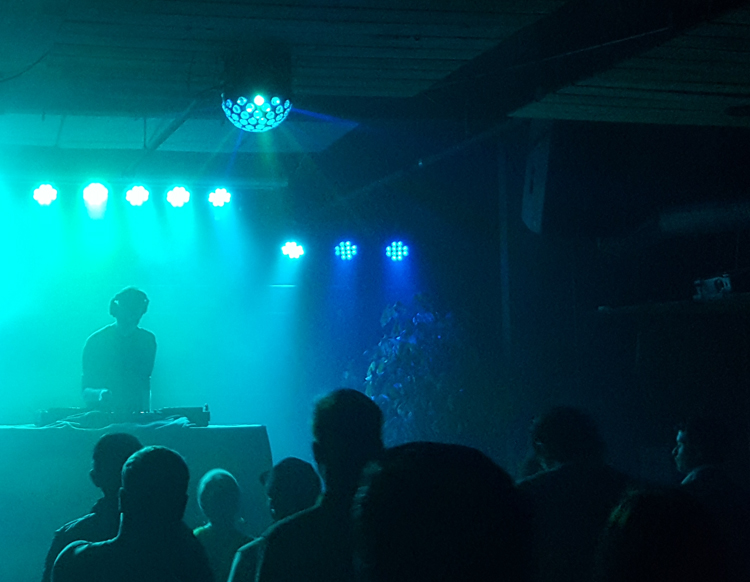 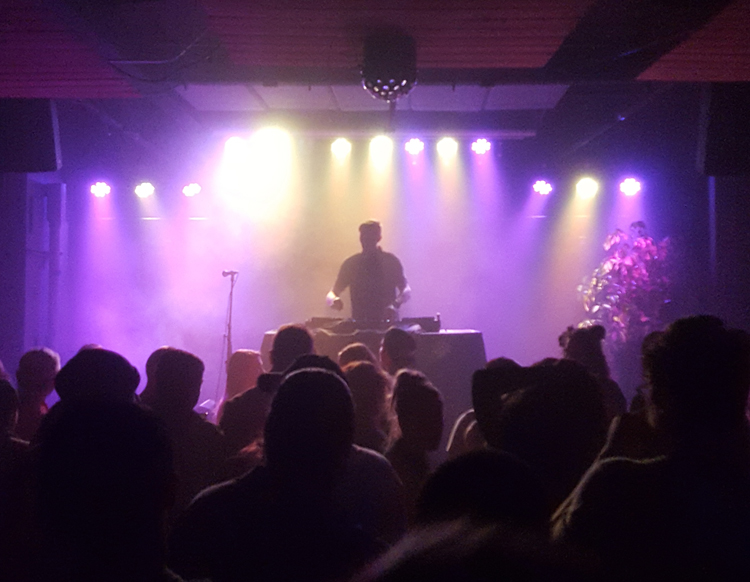 David was only supposed to play until Midnight, but both he and the crowd were feeling the positive energy, so they kept dancing until last call.  This performance made it clear to anyone watching that David is a star on the rise. 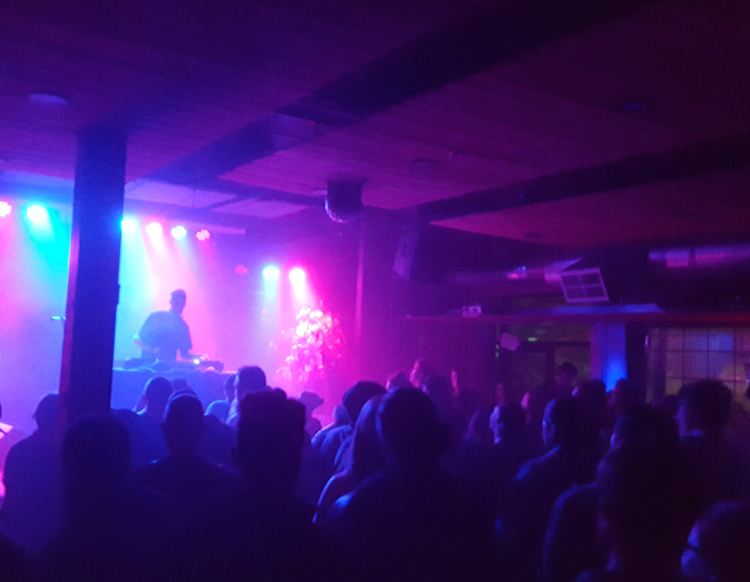