Traveling through the Poudre Canyon, gloomy clouds loomed over grey cliff sides and green hills. The anticipation for Billy Strings grew as “Meet Me at the Creek” from his album Turmoil & Tinfoil played in the background. Our first sold out show of the season was ahead and the feeling was a mixture of anxiety and excitement for Billy Strings’ set.

Despite the show being sold out, there was an overwhelming feeling of tranquility at the Mishawaka that night. Sound check went smooth, the river’s sound complimented the bluegrass  music of Tyler Grant Trio and Billy Strings. 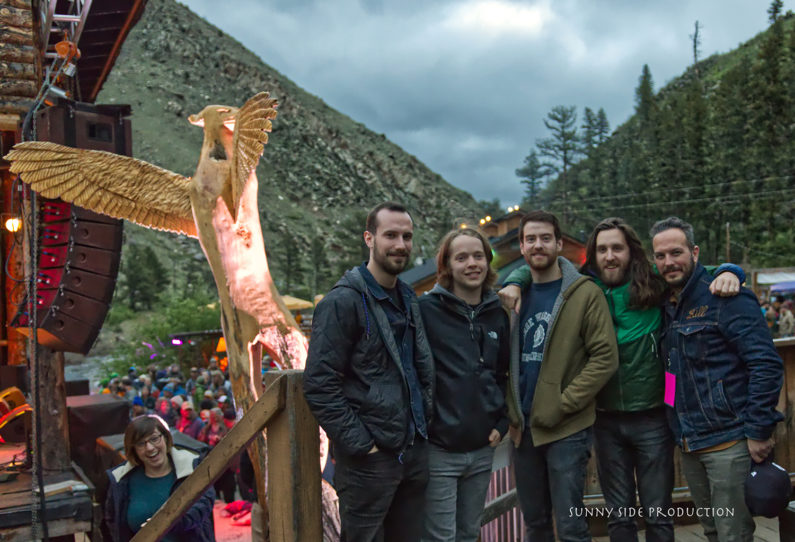 Before the show, artists were practicing and jamming in the green room together with Billy and his band playing a rendition of “Lovesick Blues” by Hank Williams, made famous by the Yodeling Walmart Boy. 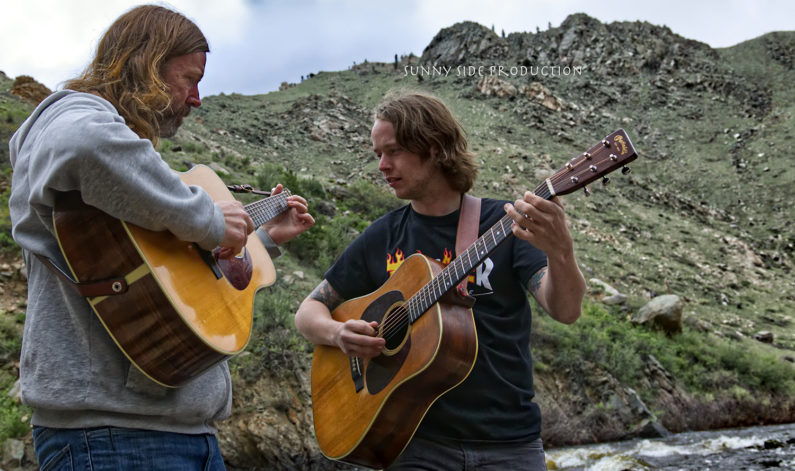 Billy Strings and Tyler Grant playing by the river

The Mishawaka was packed and the crowd was ready for banjo pluckin’ and bluegrass. The time had come for Tyler Grant’s set and it couldn’t have fit the energy of the crowd better. Sweet banjo melodies filled the night as the sun went down. 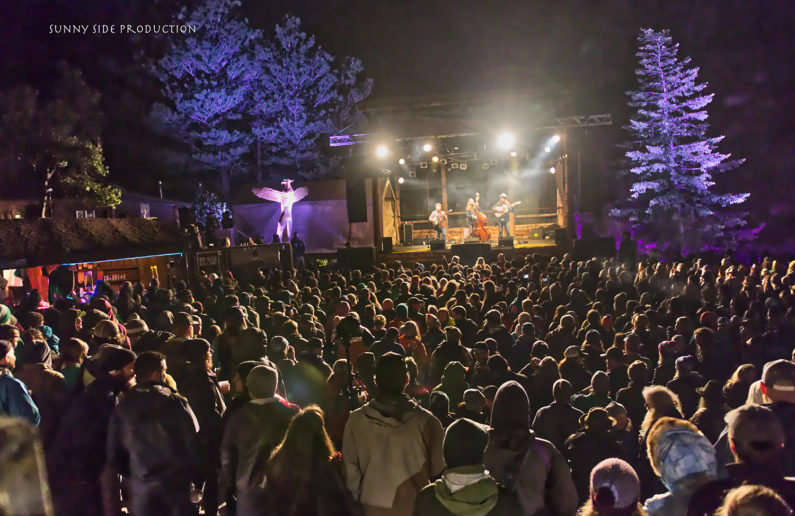 The Mishawaka was packed! 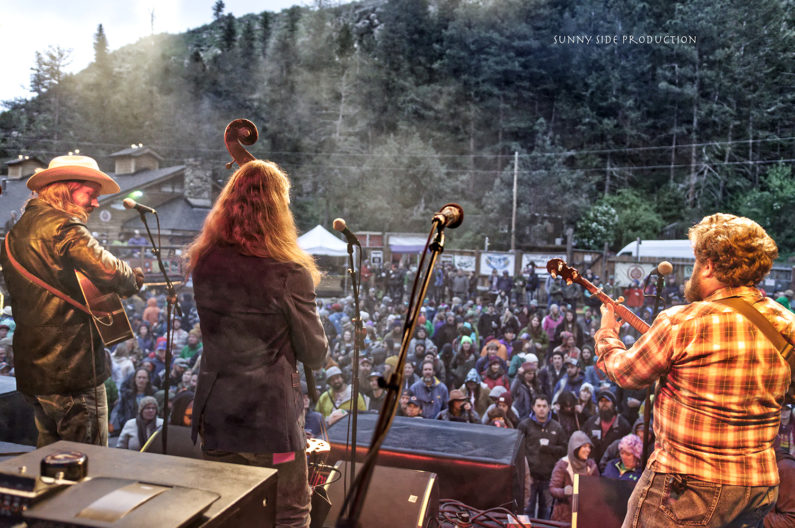 Tyler Grant Trio playing before the sun goes down 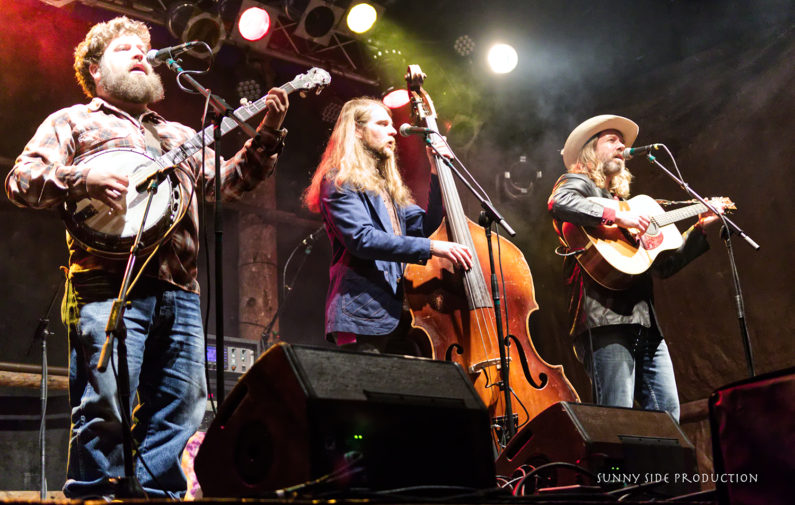 Finally, Billy Strings took the stage and the crowd went wild. As expected, Billy Strings came out with his first song bringing a powerful energy that sheds light on his punk influence. This energy sustained for the rest of his sets. 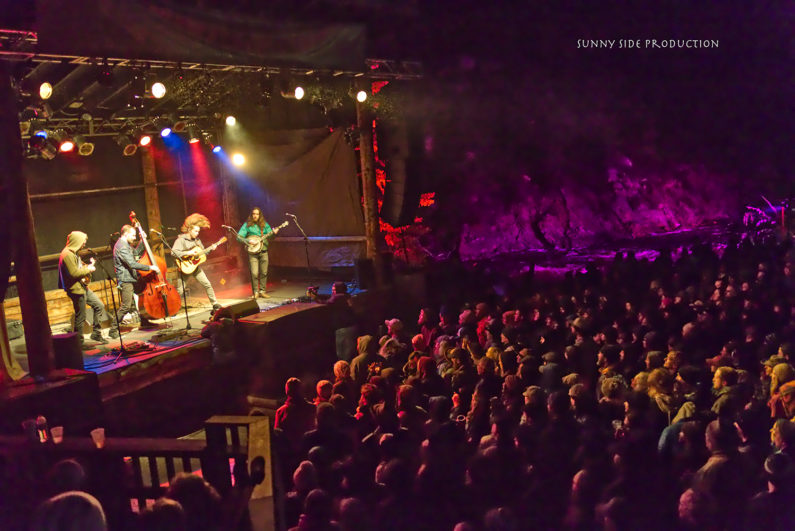 Billy Strings bringing his energy to the stage

Billy Strings performed songs from his newest album that were drawn out into incredible jam sessions where new sounds, emotions, and groovy bass lines could be found. At one point, Billy and Jarrod Walker, the mandolin player, were playing a call and response that amazed fans with quick guitar and mandolin licks. 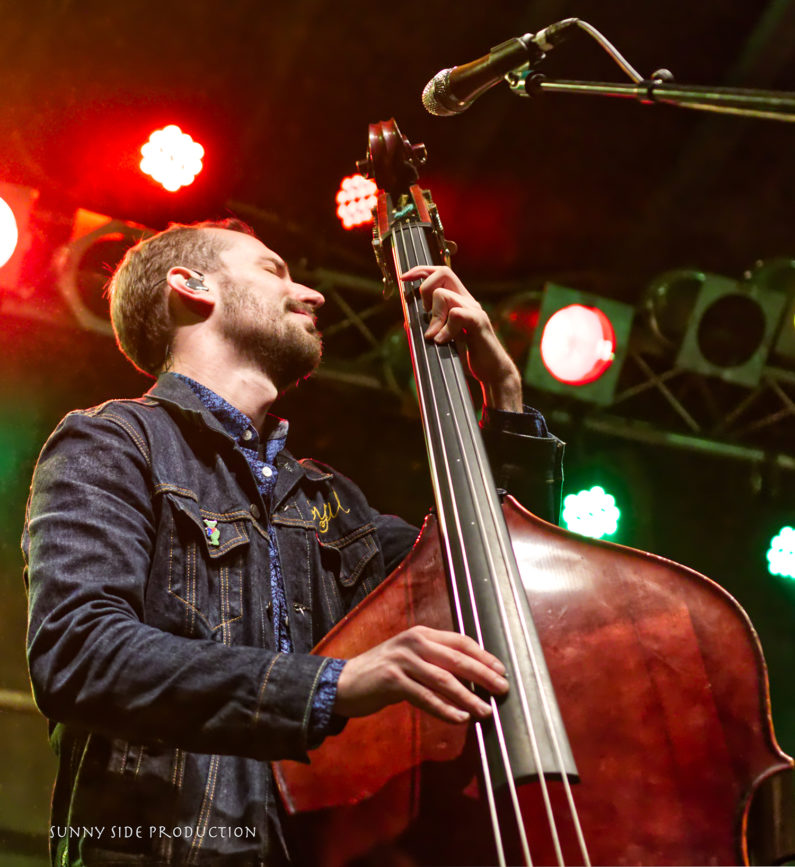 The bass lines were groovin’

It was great to see the respect Billy and Tyler had for each other as Tyler accompanied Billy on stage for a performance together. 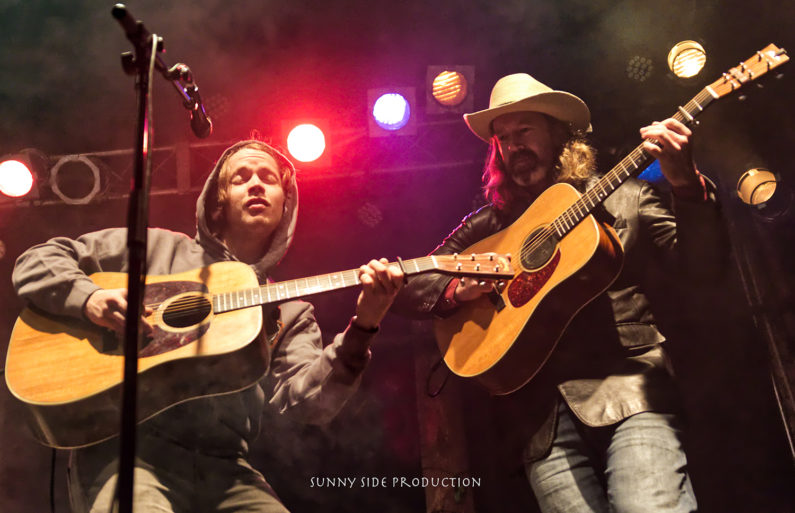 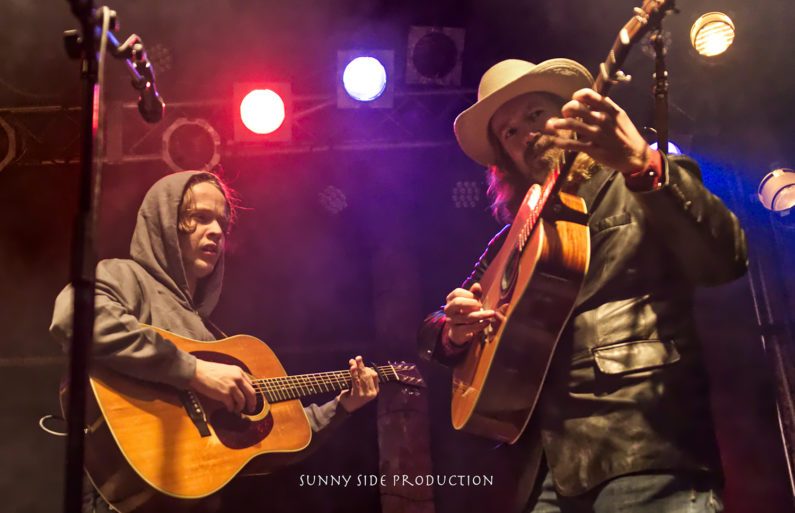 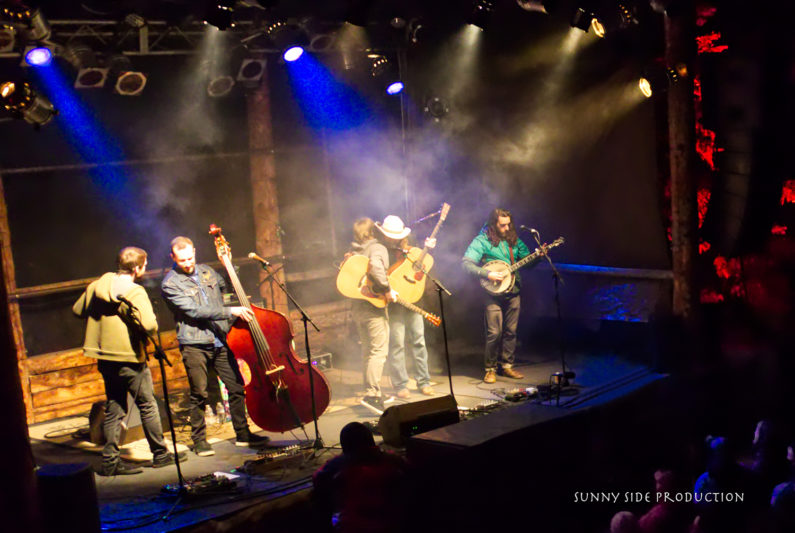 At the end of the night, Billy showed humility in front of a roaring crowd as this was his second appearance at the Mishawaka, the first time playing with Trout Steak Revival.