Sunday Night was an early show but a packed house for Lake Street Dive. They were accompanied by the one-man talent Suitcase Junket.

Suitcase Junket has just recently released a new album on which he played for the Mishawaka called Mean Dog, Trampoline. If you paid close attention, you might of realized that the multi-instrument playing phenomenon, singer and songwriter, Matt Lorenz was up there doing it all by himself while sitting on a suitcase that he used as his bass drum. 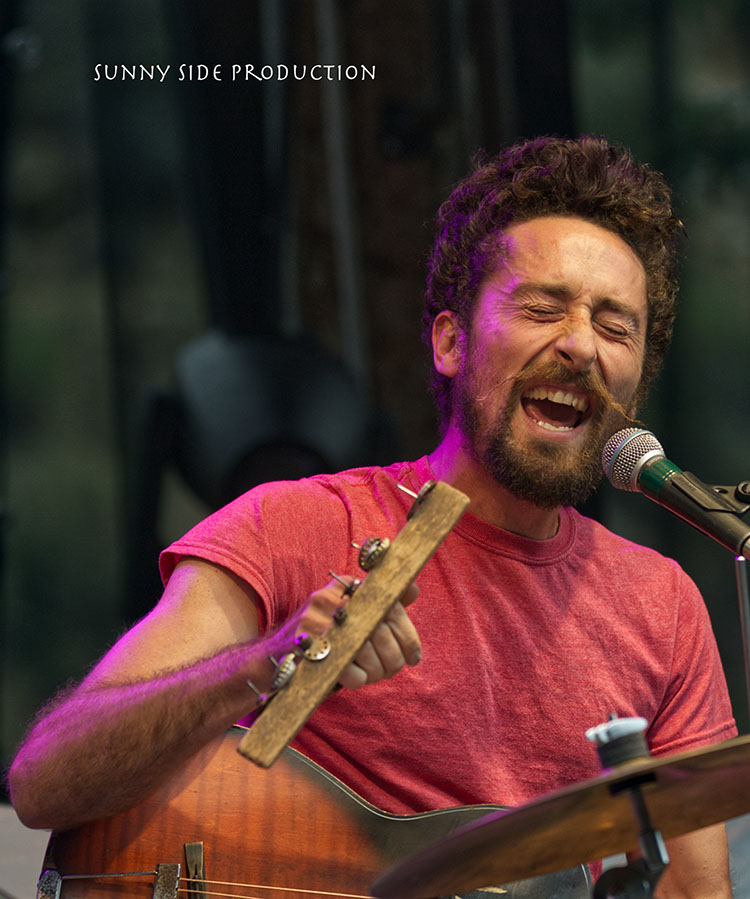 Other homemade instruments featured were two pots he used as snare drums which he would stomp, while  playing a tambourine, while also using the same hand to strum his guitar. At the end of his show, Matt was surrounded by fans at his merchandise booth where he was complimented on his talents. 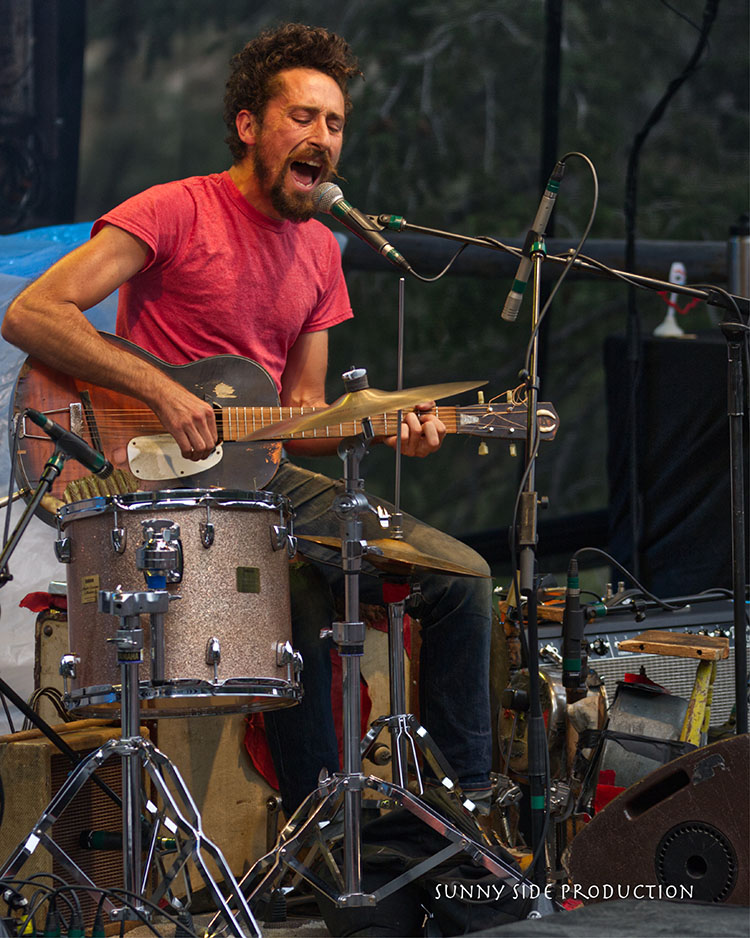 Lake Street Dive was set for a early 9AM arrival for the Mishawaka. On Sunday they were blessed with the full day Mishawaka experience. They noticed the rafters going by, the motorcyclist coming in for lunch and the views that the venue had to offer.

Lake Street Dive took the stage a few minutes after 7PM and played the night away during the beautiful mountain sunset. 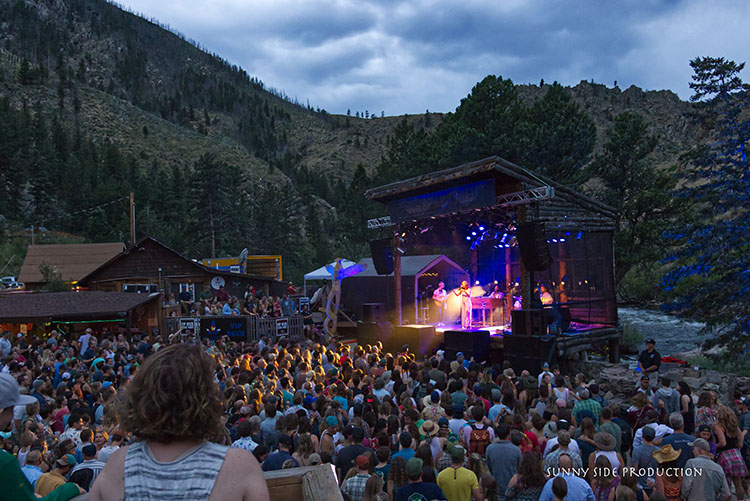 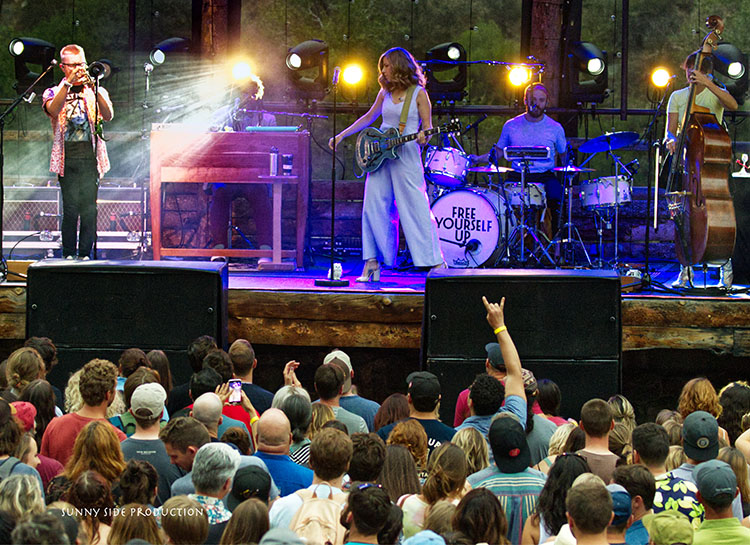 The Night ended with Lake Street Dives most popular song called “Good Kisser”. After their final song, they were pushed to an encore and played their songs “What I’m Doing Here” and finished with an awesome cover of “Rich Girl”. As I was walking through the crowd, I noticed that all ages were out in the crowd on Sunday night. I saw a very young toddler with his big headphones on, a black Lake Street Dive shirt on while being lifted up by his father with the cutest smile in the crowd. All ages are accepted at the Mishawaka. 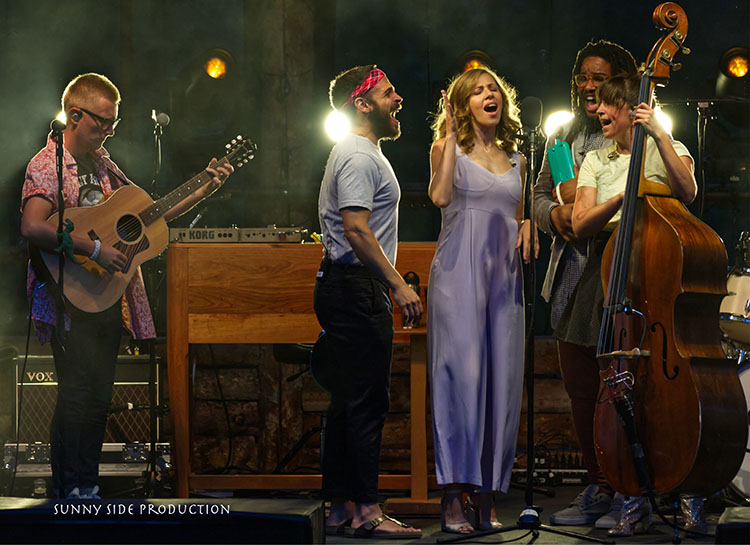 There wasn’t a better way to kick off the week than being at the Mishawaka for Sundays sold out show! Thank you Sunny Side Production for the photos and video!