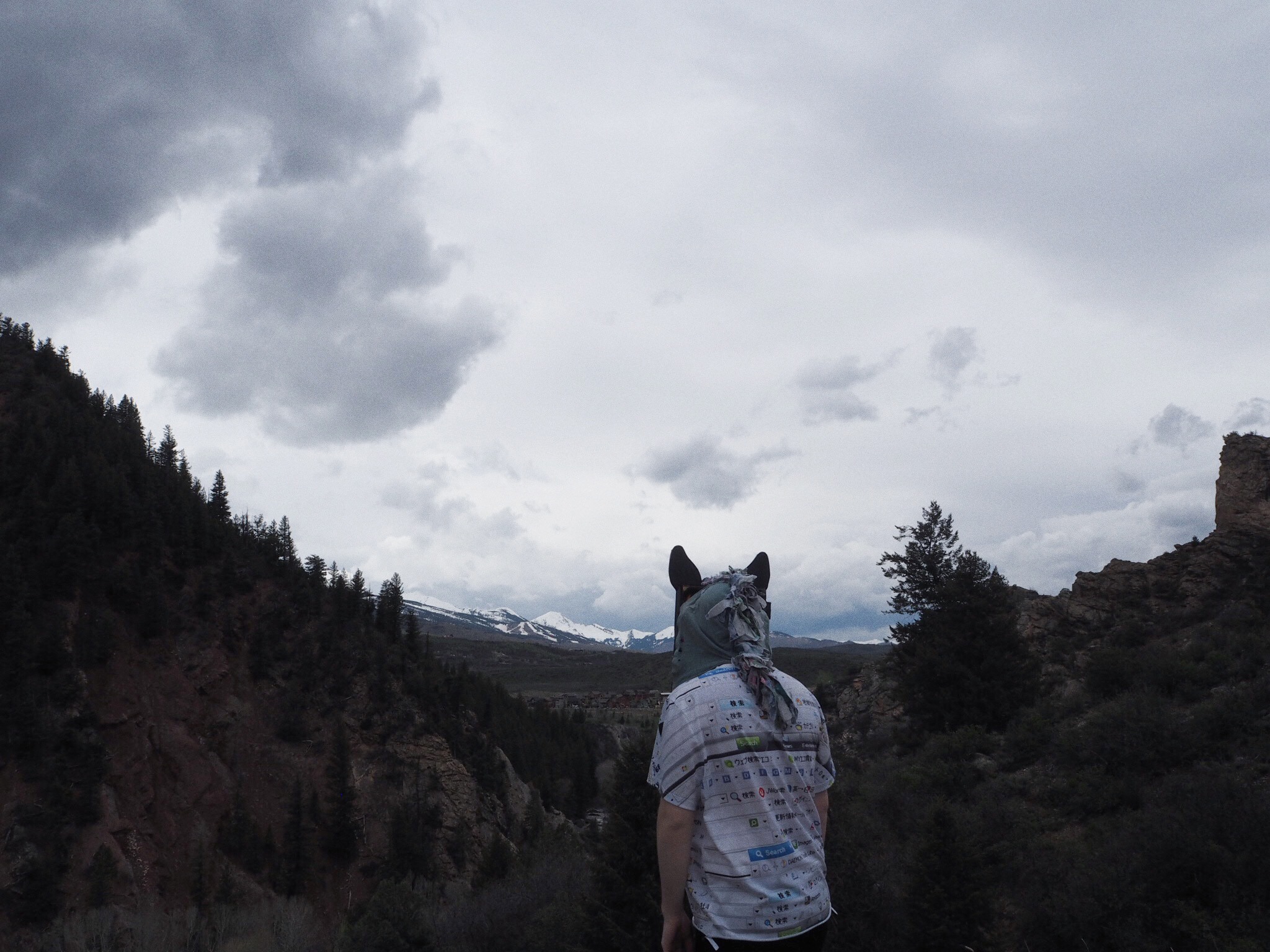 Our second weekend of music with Slow Magic, Crywolf, and Bollywood Life was nothing short of spectacular and the Mish is looking as beautiful as ever. The weather was warm, the river was flowing, and the crowd was moving to a range of old school beats, soothing production, and hard hitting live drums that echoed throughout the canyon. Bollywood Life started off the night with some upbeat and synthesized live production. Although Bollywood Life is a young up-and-comer, he had crowds moving their feet from the second they walked through the doors. Crywolf followed Bollywood Life and delivered eloquent live vocals and fast paced drum beats. Not only is Crywolf considered to have some of the best vocals among electronic producers, but his on stage presence relays nothing but passion for his music and enthusiasm to share it with his fans.

Our first electronic headliner of the year, Slow Magic, captivated the entire audience from beginning to end with original melodic production as well as remixes of well known tracks, including Odesza’s ‘Say My Name’. However, few electronic acts are complete with a live aspect, which was present in Slow Magic’s mesmerizing drum playing and made an incredible addition to the mysterious producer’s style. His signature apparel, notably his glowing, animal-like mask, shined on members of the crowd during his multiple trips throughout the venue, as he drummed and interacted with fans. Slow Magic’s glowing mask wasn’t the only thing lighting up the Mish either; new production elements have been added to create ominous lighting combinations on the water and trees surrounding. But don’t worry, you’ll be able to catch these all summer! 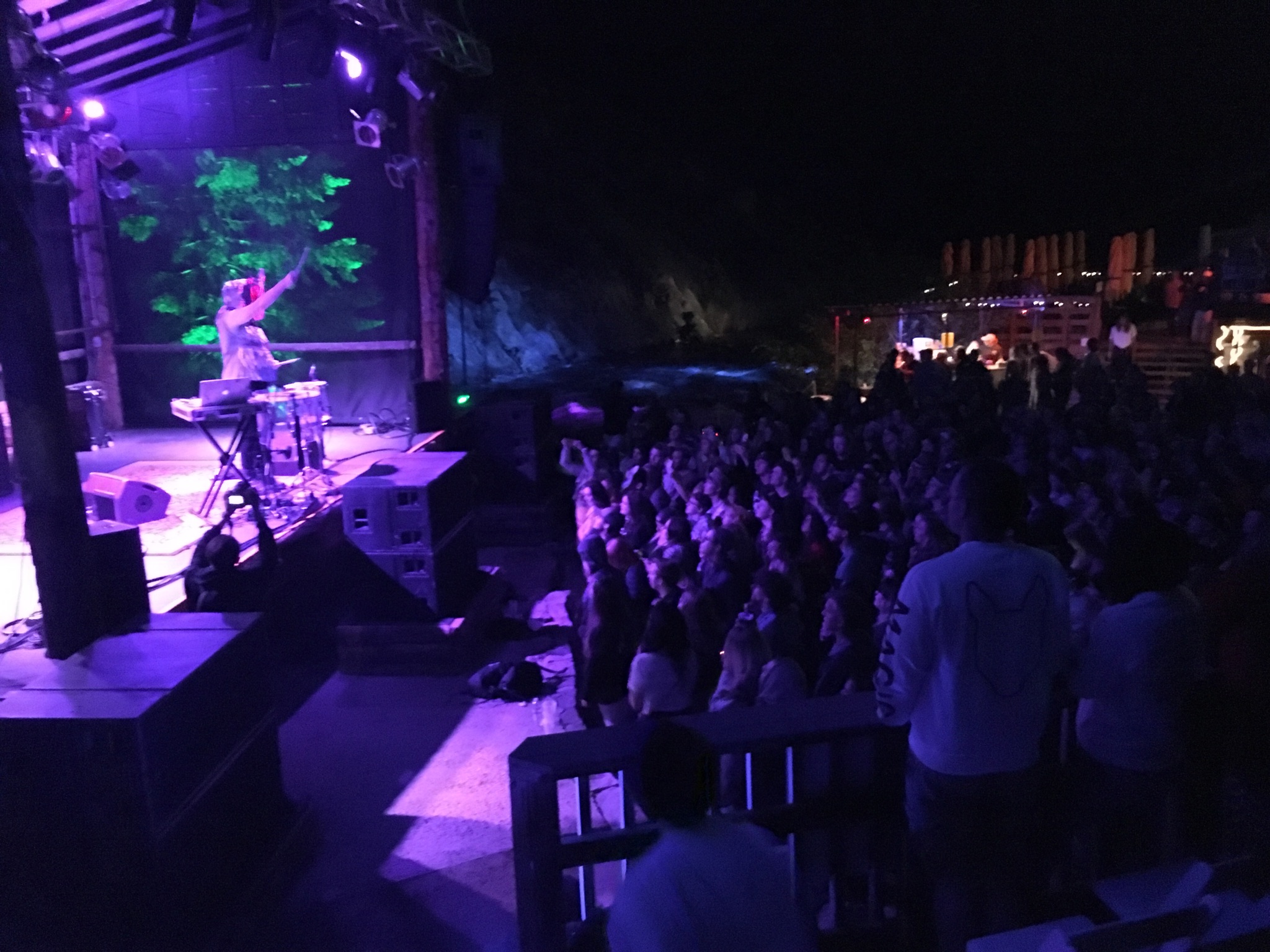