It was an evening of singer-songwriters at the Mish.  The evening was kicked of by hometown hero, Justin Roth.  Justin had some throat issues before the show, but he didn’t let on to the audience.  He did however give his vocal chords a rest from time to time while engaging in intricate instrumentals, where he seemed to lose himself in the sound of his guitar. 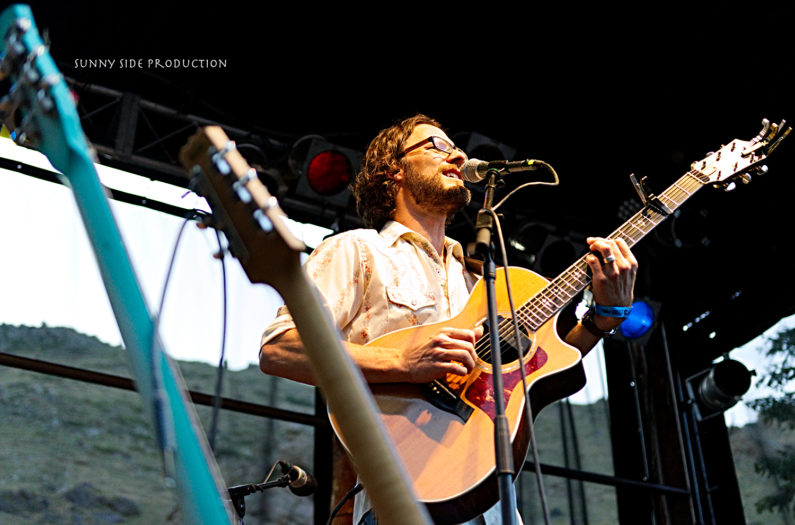 James McMurtry has played the Mish before, but we were happy to see him backed by players as professional and heartfelt as himself.  With big name fans like Stephen King and John Mellencamp, James deserves all of the praise he receives but it clearly has not gone to his head.  He is a true working class hero. 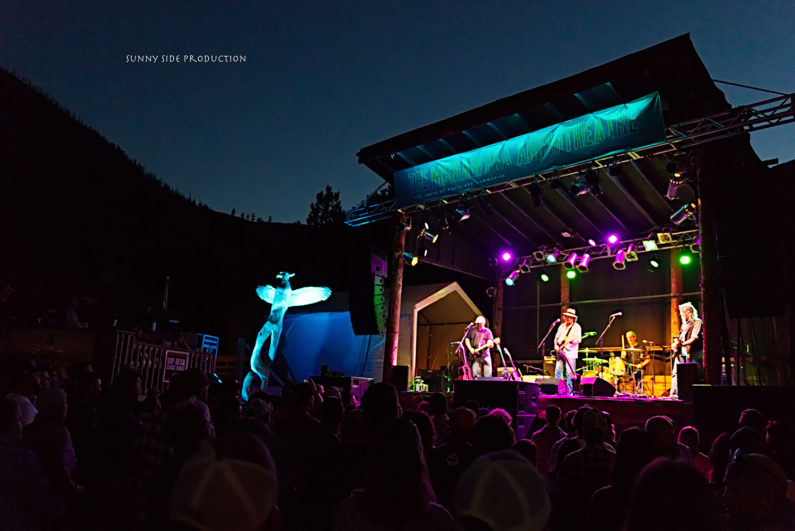 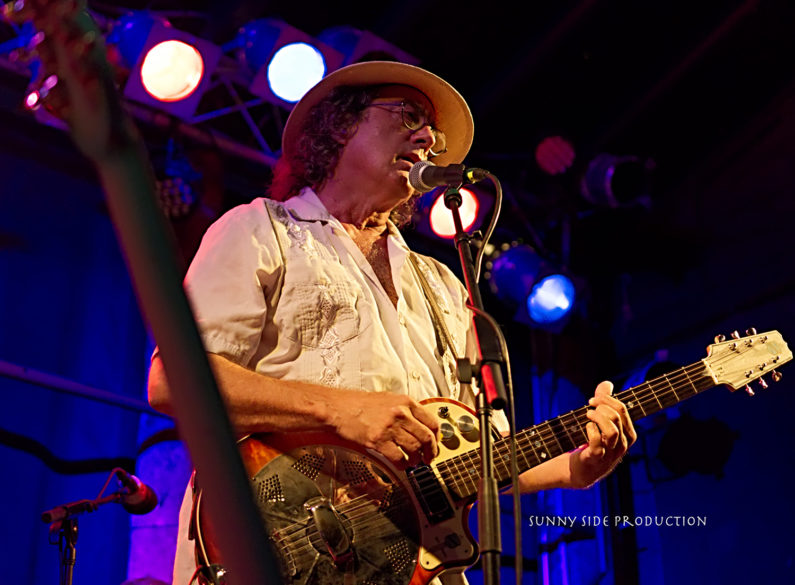 Sarah Jarosz is without a doubt one of the most talented and dynamic performers working today.  Expertly switching between guitar, banjo, and mandolin, her songs display a wisdom that is not common in folks her age.  With two fresh grammys under her belt, here’s hoping she’s not “too big” for us the next time she comes through Colorado, because we would love to have her back! 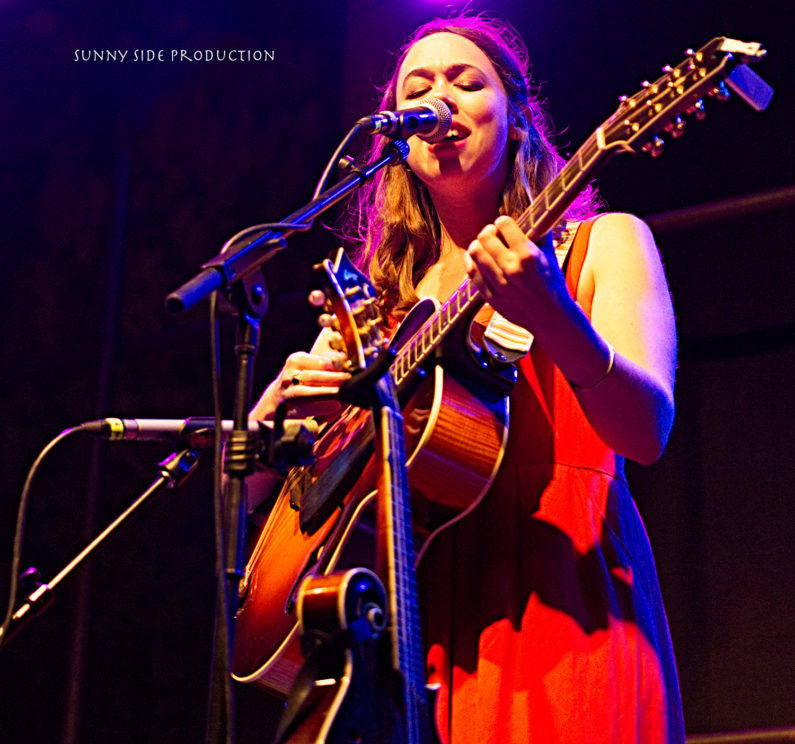 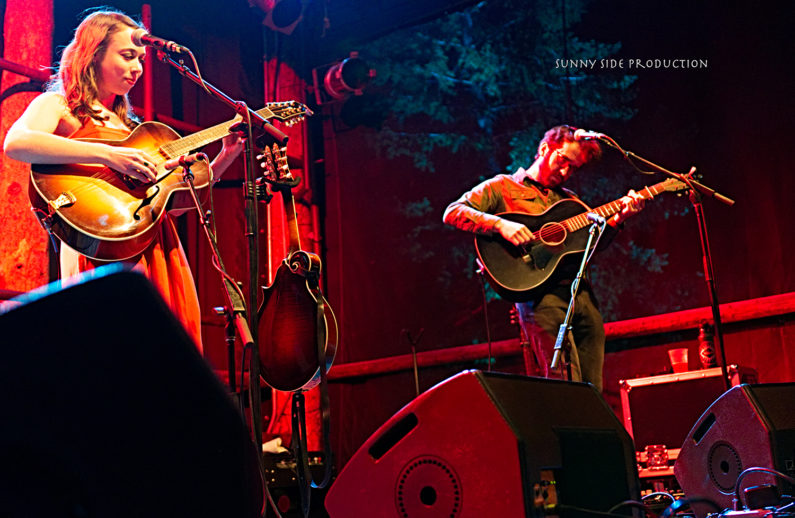 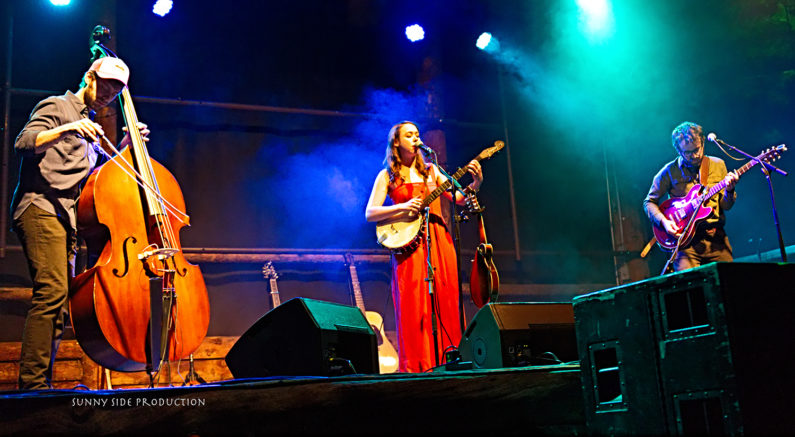 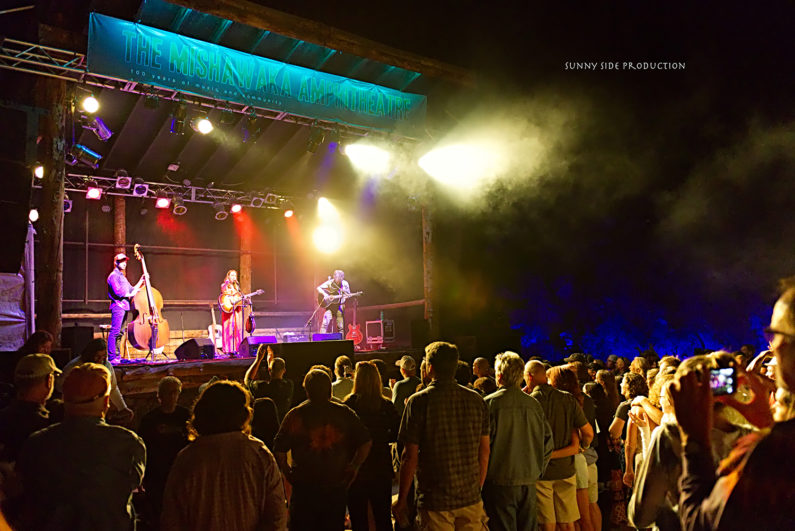