There was no better way to kick off Fall than hearing the beautiful sounds of nature up the Poudre all of which included Samantha Fish crisp guitar bends, dark roaring solos, and the sounds of rock n roll that we can all appreciate on a Thursday afternoon after a hard day’s work. It was great for families and friends to come together and celebrate yet another great night of music up the Poudre. 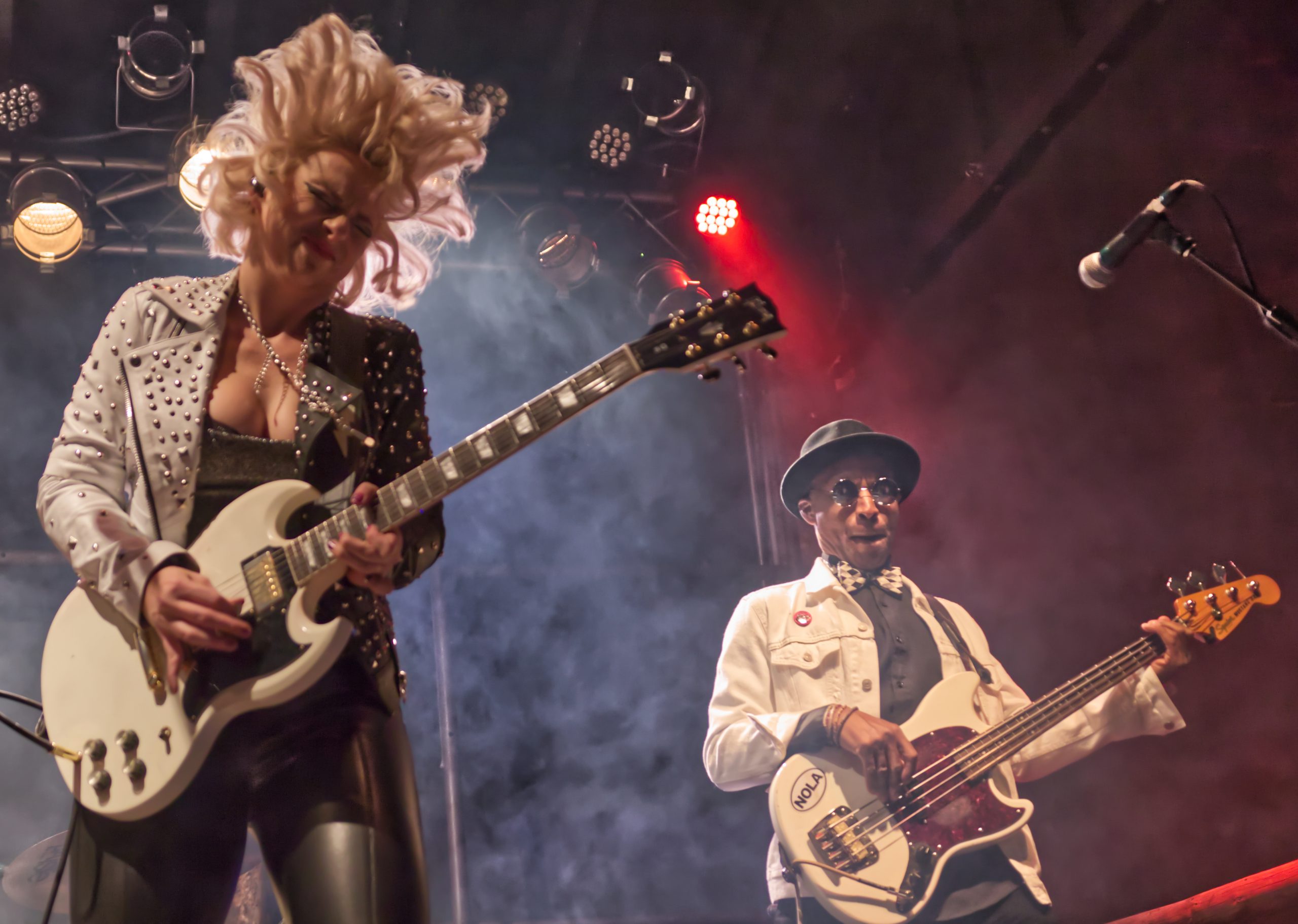 We kicked things off with the amazingly talented Grace Kuch. Paired with a keyboardist, she got the music rolling for the night singing a mix of soft love songs to some blues tunes that are bound to catch your ear and make you turn an eye. Grace had an amazing voice and could solo on the guitar beautifully and melodically. If you haven’t checked out Grace Kuch I highly recommend you do! 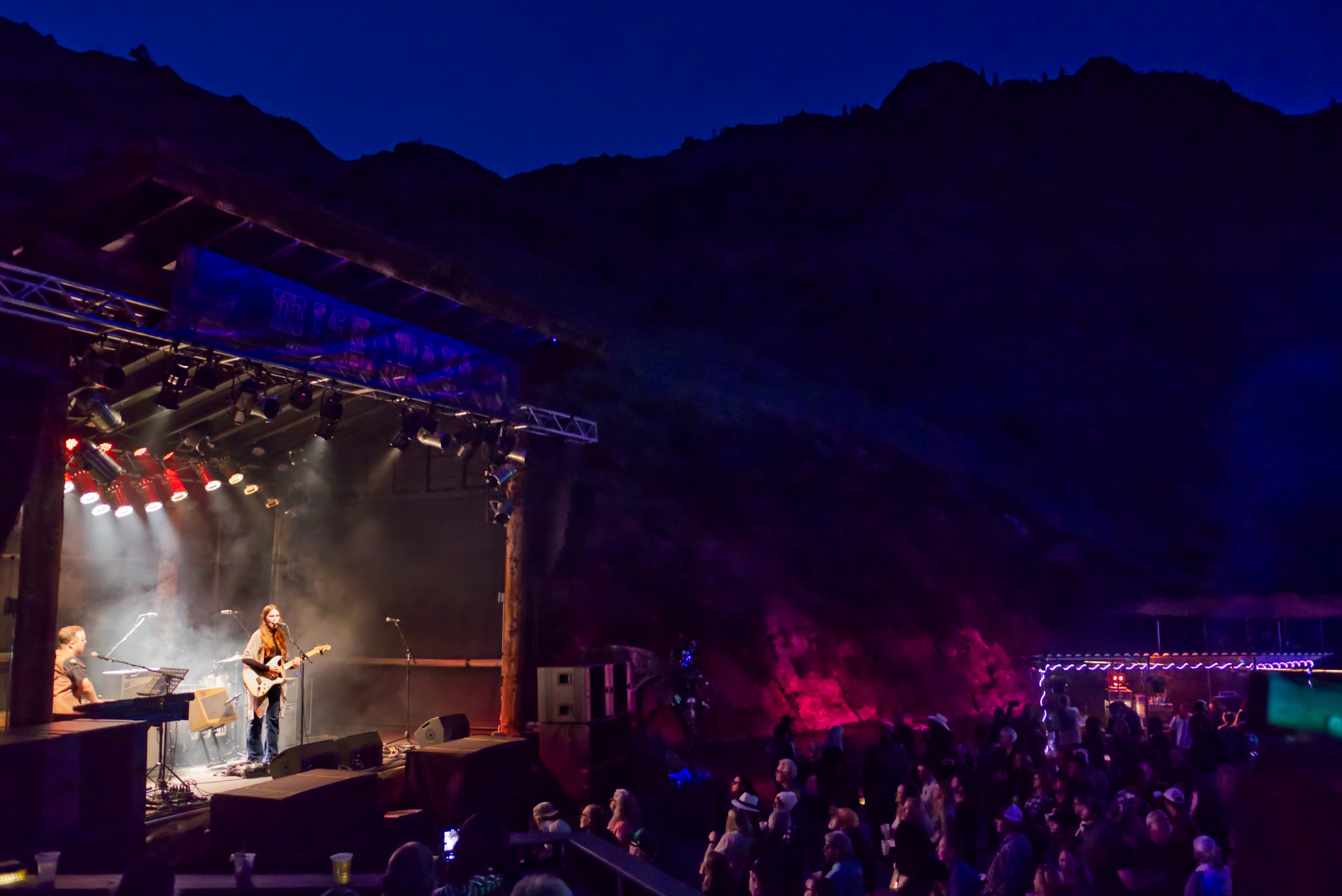 Next we had Jackson Stokes. He described himself to me as “that weird acoustic middle piece” in a joking way that afternoon before the show began, but when the time came he stepped on stage with his cowboy boots, western coat, ponytail, and stole the crowd. His showmanship, charisma, and uniqueness in playing and singing gained him quite a few new fans this past Thursday. I have a lot of respect for someone who can hold the attention of a crowd with just their acoustic and their voice and he did that, making his guitar sound like four guitars and singing his heart out all night. He also joined Grace for a song at the end of her set and joined for one of Samantha Fish’s songs at the end of the night as well showcasing versatility in his ability to play. It is a pleasure to have such a talented singer and songwriter like Jackson Stokes up at the Mishawaka and we hope to see him again down the road. 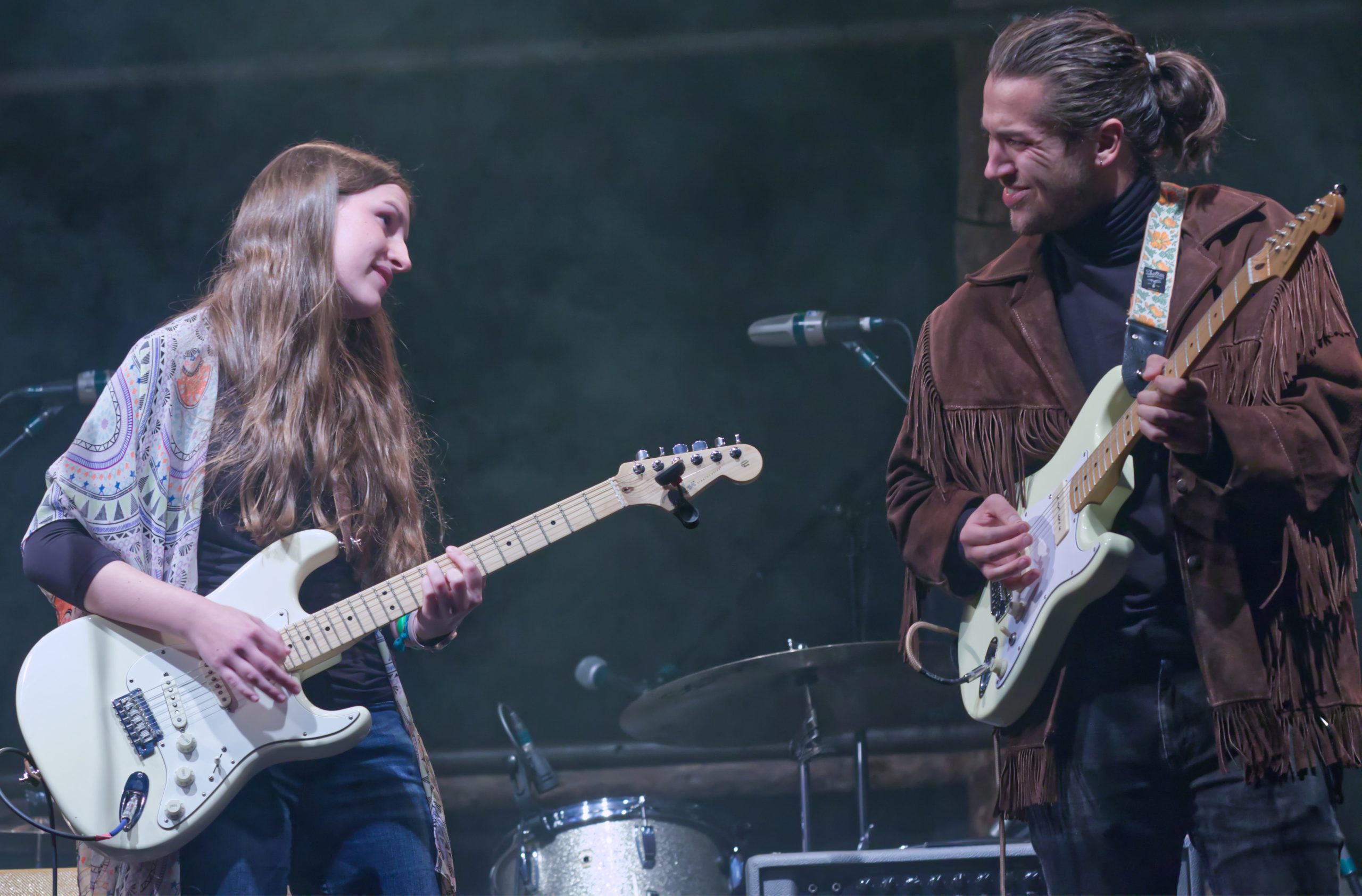 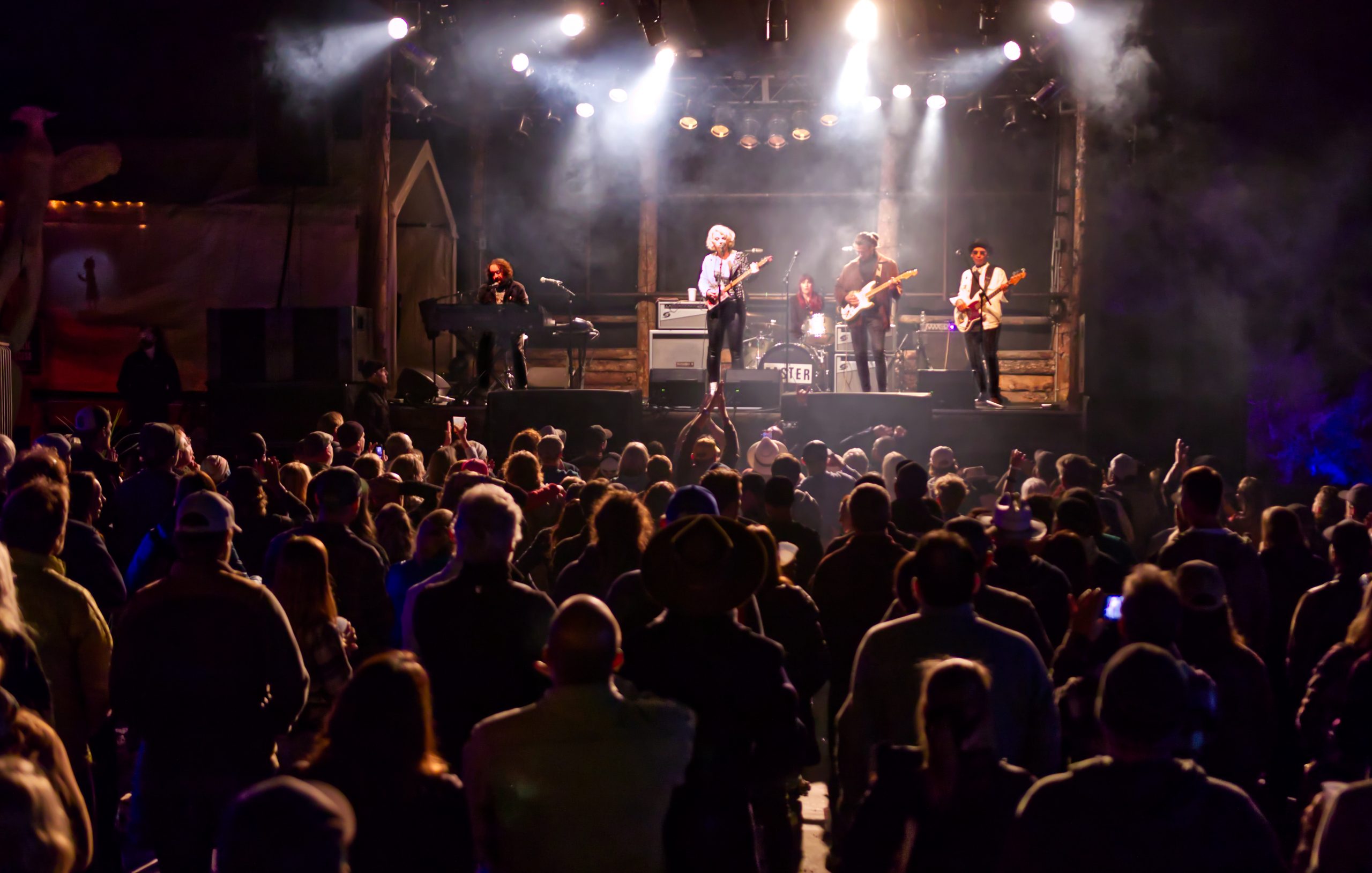 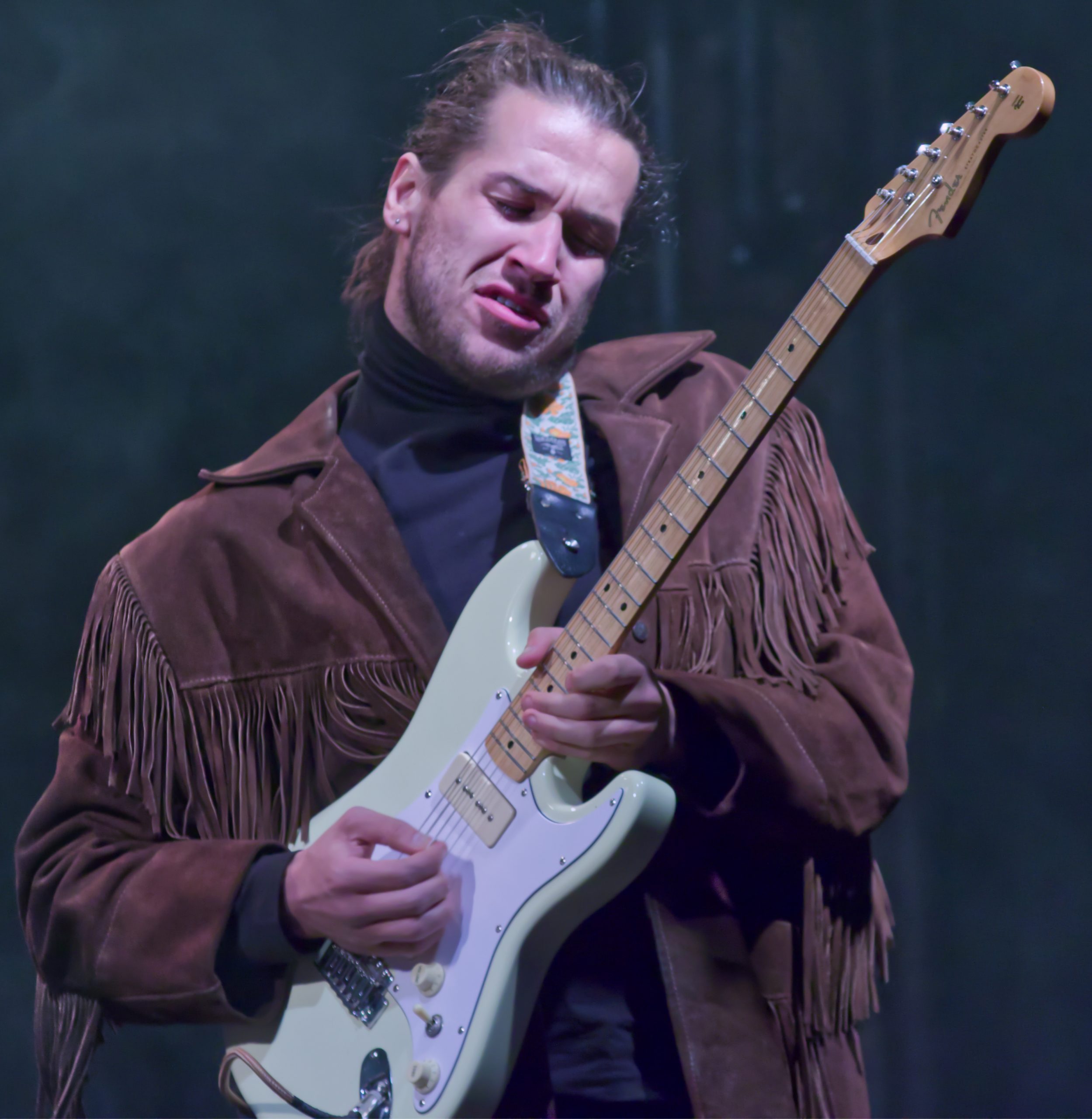 9:15 rolled around and the people were ready for Samantha Fish to serve them a night of guitar and rock like they were at a festival in the 70s. I personally had never seen Samantha Fish before this last Thursday, but was told plenty of times of the amazing shows that she puts on and how truly her guitar playing is next level. 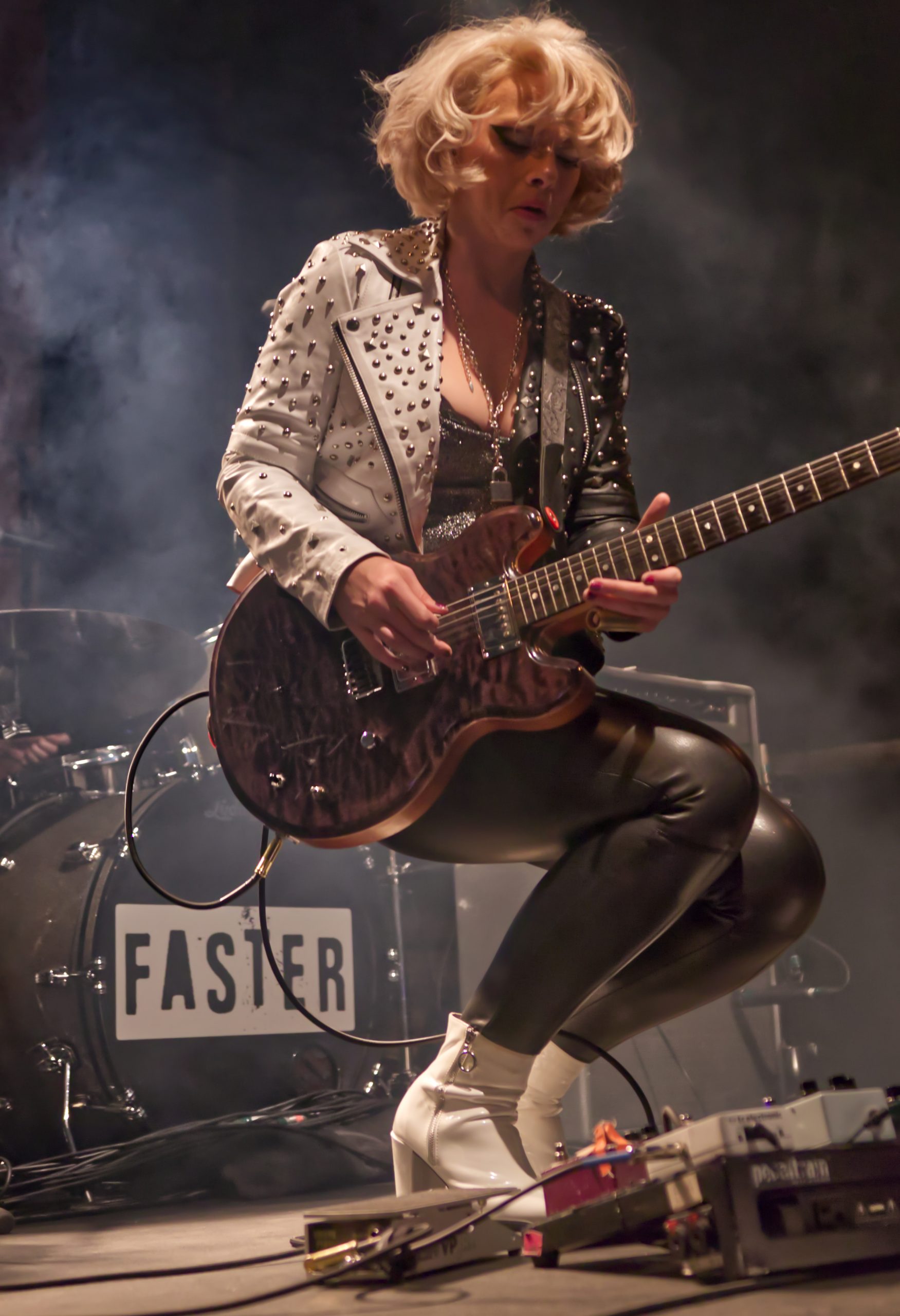 The crew included Samantha Fish with Ron Johnson on Bass, Sarah Tomek on drums, and Matt Wade on keys. They were such a warm and friendly group of people and absolutely first rate musicians. Not only did they put on a great show but they also cooked up an amazing New Jersey style Italian meal for their band, the support, and production crew. So with the sweet smells of spaghetti sauce and the sounds of soulful blues, the people were left with nothing but grins across their faces. 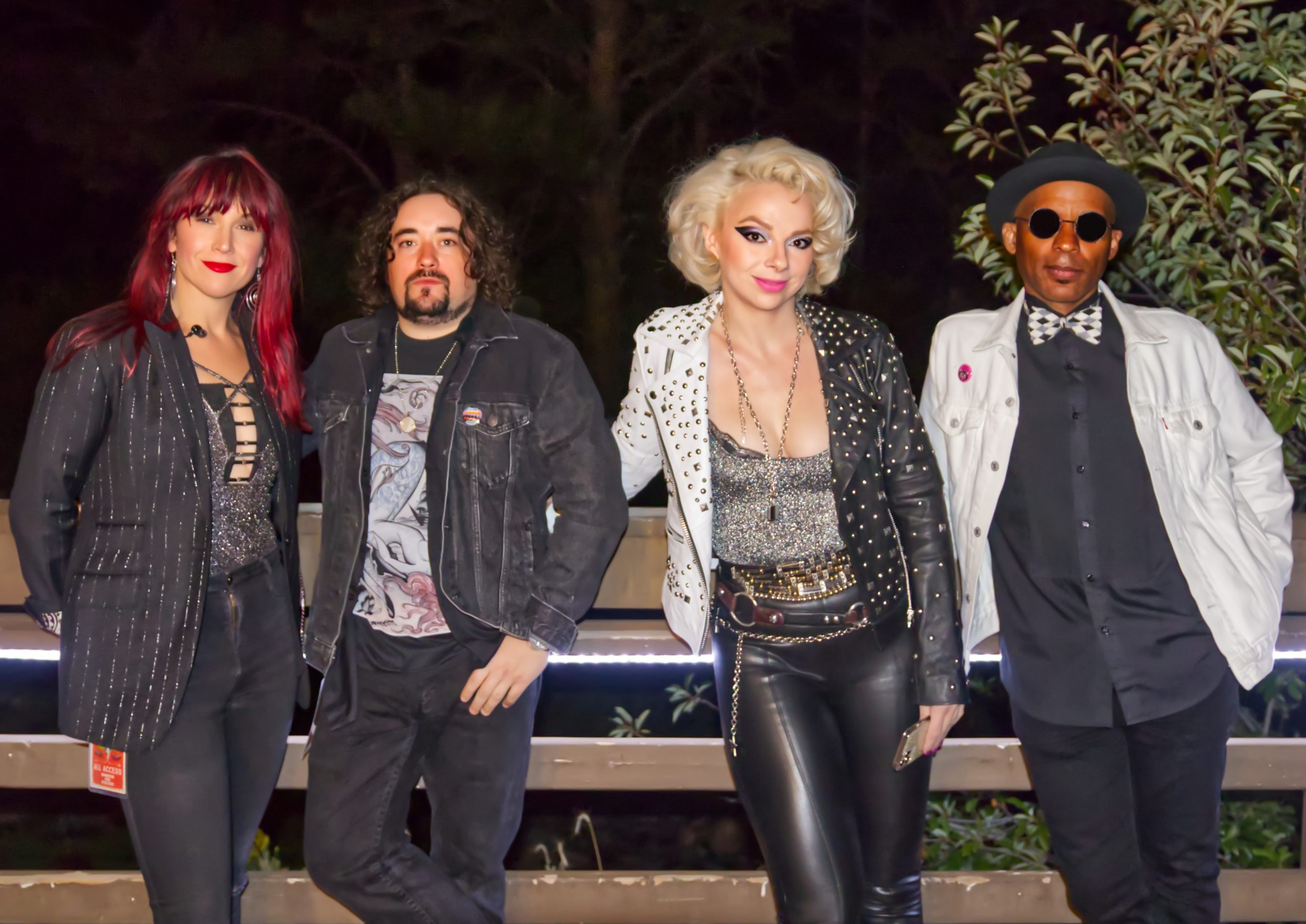 Samantha Fish and her band mostly played songs from her new album “Faster” but also played crowd favorites off Kill or Be Kind. Throughout the night they jammed through a variety of their songs with Samatha taking flight with her guitar and bringing the crowd with her on the journey for every second of the ride. 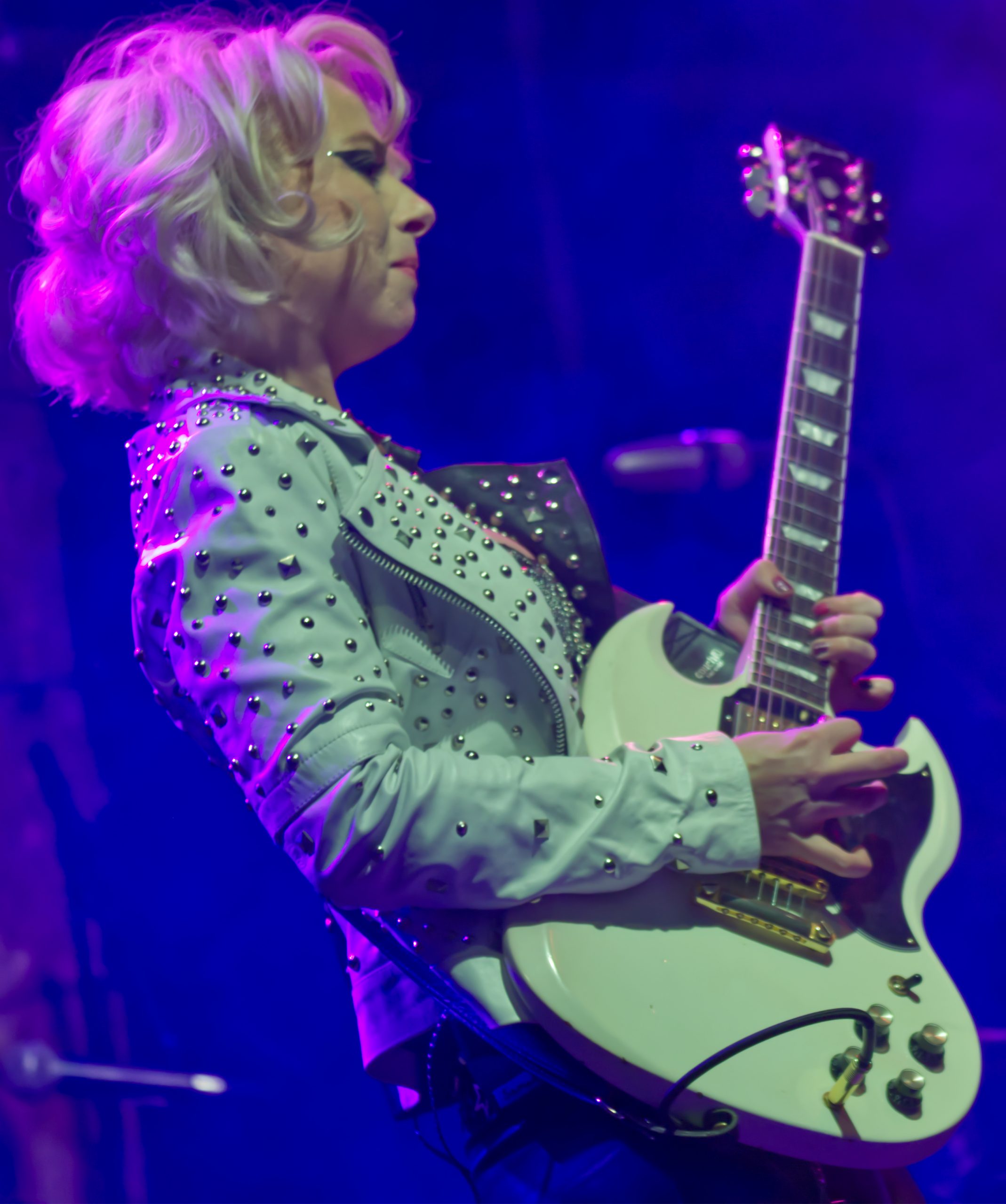 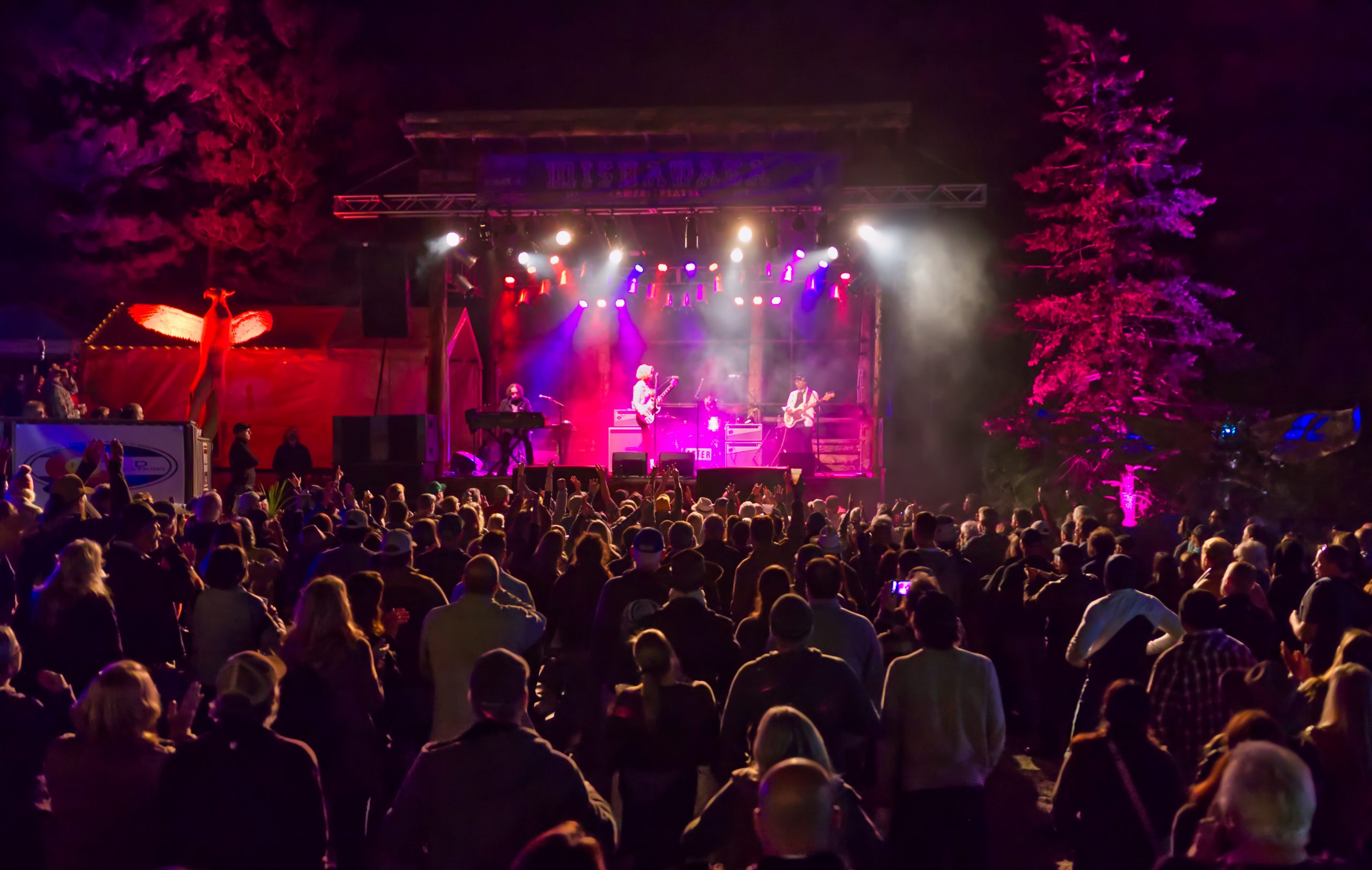