KRFC presents RISE at the Mish was beyond amazing! So many INCREDIBLE local youth musicians showcased their musical talent and their charming stage presence. This past Sunday, the Mishawaka Stage was filled from Noon until after 6pm, with 9 sets and a handful of diverse musicians, the potential for success rang out with every note strung, blown, and sung. It was evident in the radiating positivity that the musicians were all extremely grateful to play at the Mishawaka in the Poudre Canyon for an exceptional crowd filled with friends and family. Event MCs were KRFC 88.9fm junior broadcasters, most from Tavelli Elementary School, mentored through RAMP,the Rising Artist Mentorship Program. The Junior Broadcasters also demonstrated their emerging talent wowing in front of a crowd as excellent public speakers and presenters!

The beautiful sunny day started with Daniel Lange singing the National Anthem. Then the first band to take the stage was Nice Hat Mister, a bluegrass band which includes fourteen year old Eli Slocumb. The whole set, Eli demonstrated his natural musical ability to jam out and entice listeners. 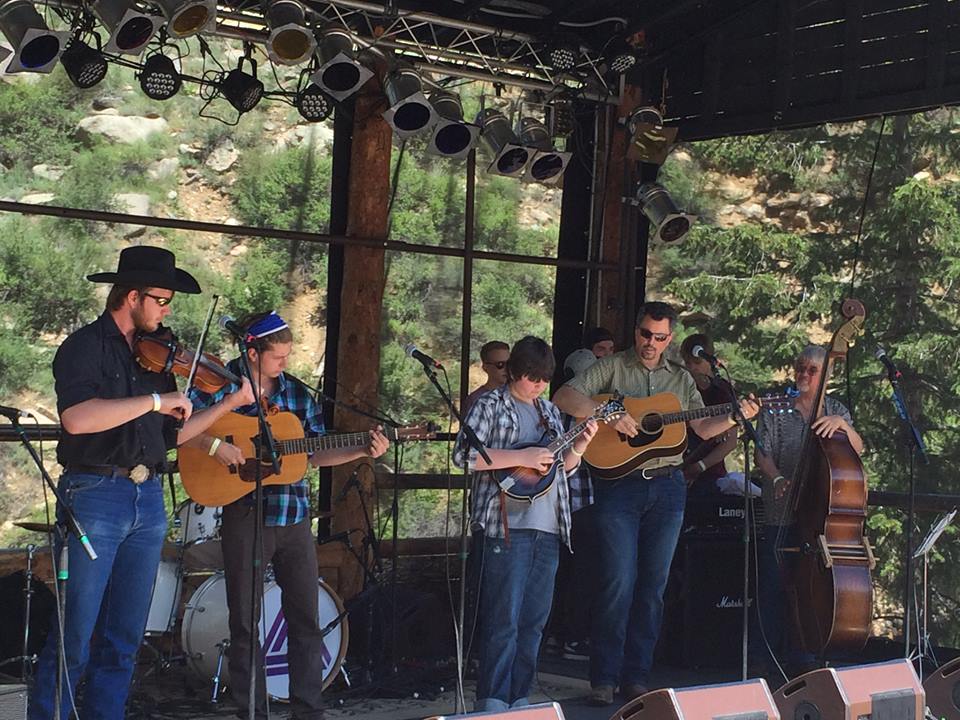 Next up, Paradox rocked it out! The pop-rock teen band proved that this wasn’t their first time performing for a large crowd, amping it up with some amazing covers from classic rock to Fall Out Boy.

The Gremlins came ready to perform during the third set. The three member band includes two brothers, and one very laid back bassist. They prompted continuos smiles and dance moves with their bluesy rock sound and chill attitude.

The next set had multiple artists including The Footnotes, Benji Smith, Kirby Hamill, Jason Kaplin, and the highly anticipated ten year old Emma Marie. Emma Marie’s effortless and soulful voice echoed through the canyon, shocking almost everyone. You would never guess that such a big and beautiful voice would come out of such a small young girl. She sang and played guitar alongside The Footnotes, Benji Smith, Kirby Hamill, and Jason Kaplin, and every song left us wanting more!

Singer Lexi Shanley, gave a more intimate performance, singing covers and originals that all had a silky smooth tone. Her indie and soulful style was simply captivating! 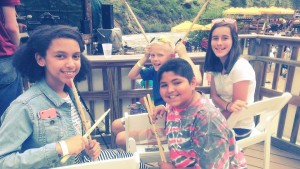 Then Metaphysical Lamppost took it to another level with a psychedelic funky progressive sound. The three piece band proved that they had musical creativity with some of their outstanding arrangements.

Winding down to the end of the show, Sammy Davison & Friends hopped on stage keeping the music energetic with some lively fiddle playin’! Lastly, the amazing Grace Kuch played along side The Symbols. Far from ordinary, Grace had some mad bluesy guitar skills!