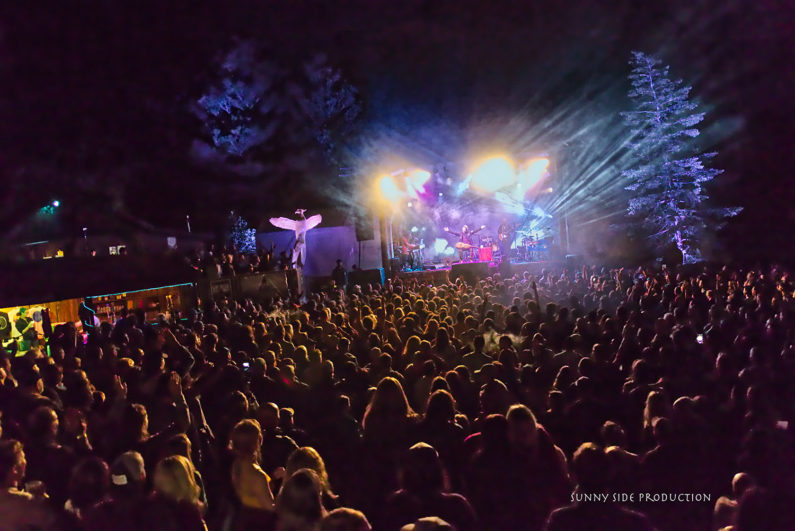 Xavier sharing love with a sold out crowd at last Saturday’s show.

After a very rainy beginning of the 2018 Mish summer season, pretty much everybody was ready for a sunny, bright concert next to the Poudre. Thankfully, Xavier Rudd brought the sunshine with him and we were blessed with a warm, sunny day without a single cloud in the sky.

The nice weather had the Mish crew in high spirits about the upcoming concert. One of our crew members, Dom, even rode up the canyon on his vintage Harley Davidson. 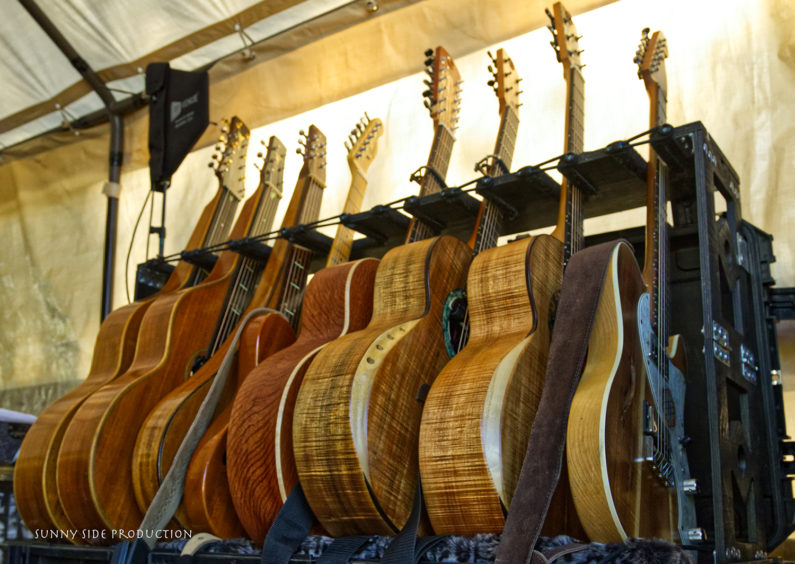 So many beautiful guitars and instruments!

The nice weather must have gotten to our Australian friends as well. Xavier and his crew showed up to the Mish pretty early in the morning, giving themselves plenty of time to soak in the Canyon’s sunshine and dip their feet in the Poudre.

When Xavier spotted the Harley, he almost immediately drummed up a conversation with his old buddy Dom. Before we knew it we could hear the loud pipes thundering down the canyon, Xavier taking full advantage of our gorgeous Colorado sunshine.

As his long blonde locks of hair disappeared into the canyon, one was vaguely reminded of Walter S. Thompson, the man who rode his motorcycle into the Poudre Canyon back in 1916 and ended up homesteading the property that would one day become the Mishawaka. The Mish Magic seemed to have touched Xavier, too. He sported a pretty big grin while riding Dom’s Harley, and after his ride, he seemed giddier than a kid in a candy shop.

Just as the sun was beginning to set, as the venue slowly filled with people, Beth Preston took the stage alone with her acoustic guitar. She won the audience with her soulful singing and her astonishing use of a loop pedal to turn herself into a one-woman army. She effectively filled the roles of percussion, guitar, and both backing AND lead vocals. She entirely recreated her songs before our eyes, giving the entire band experience alone. 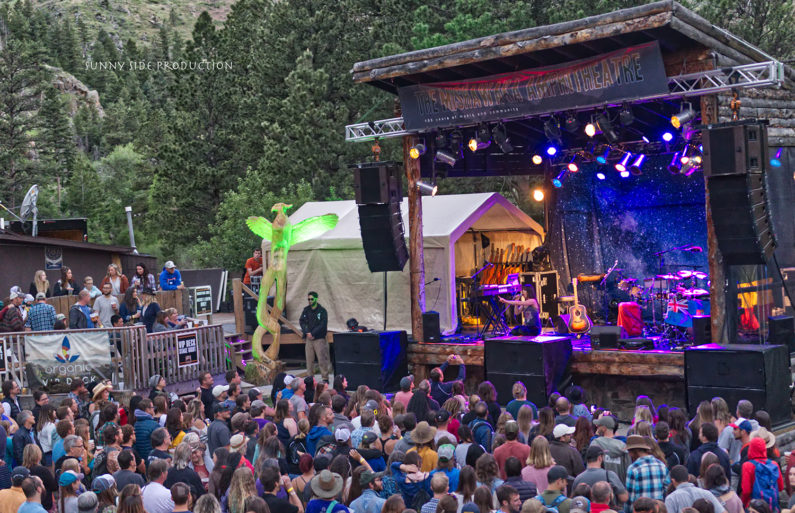 Beth Preston captivating the crowd with her looping techniques. 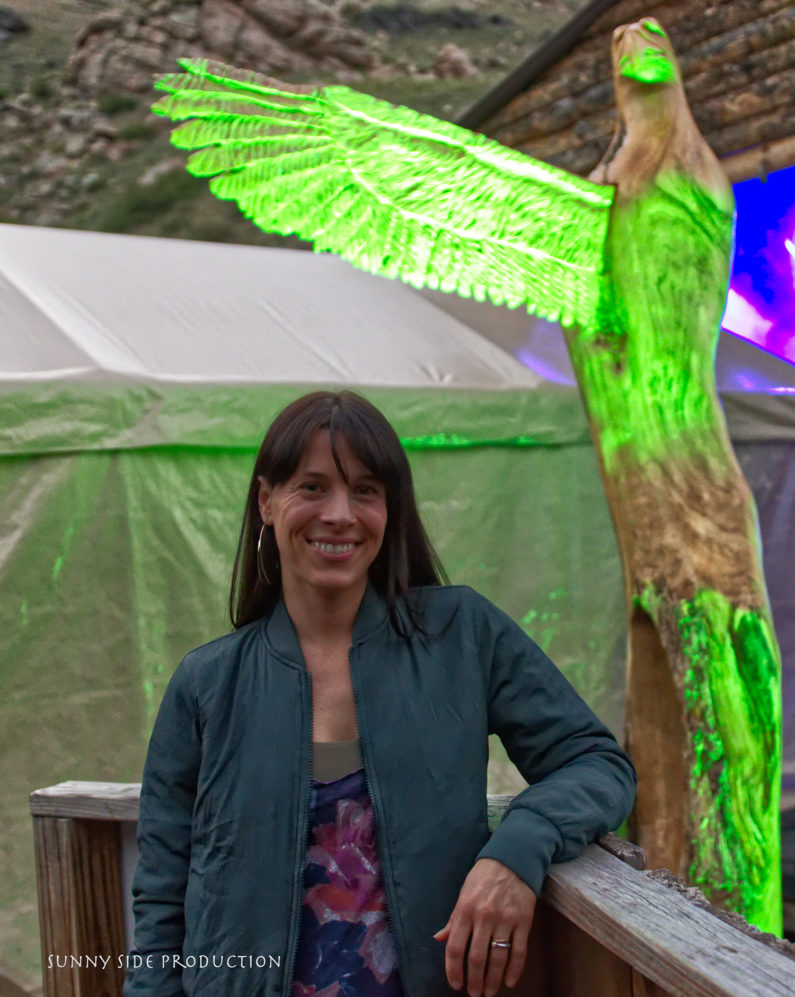 Beth Preston and the Pheonix

Shortly after, Xavier brought the sounds of Australia into our canyon with his wicked Yidaki (didgeridoo) playing. Him, along with his incredibly talented band, got everybody moving to their folk, reggae beats. 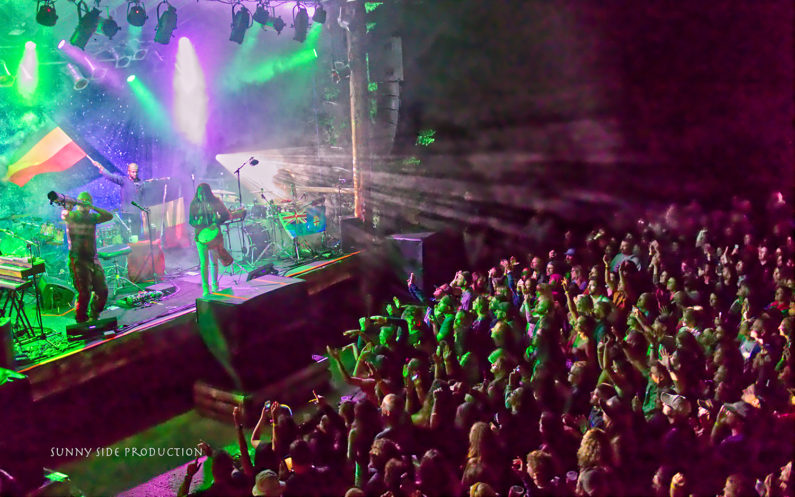 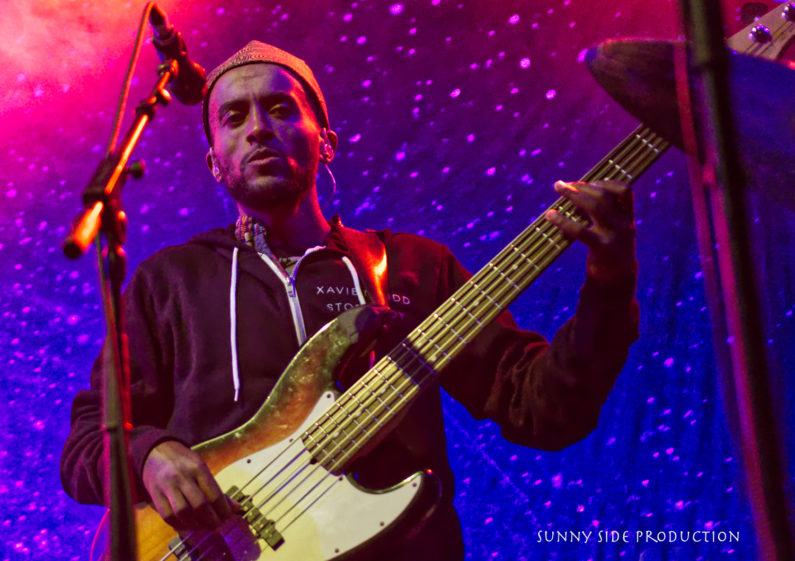 The Bass player was laying down groovy bass lines all night.

At times, the band would stop and listen to the echo of the crowd singing their music in the canyon. It was a truly magical experience, topped off with Xavier playing a full drum kit and the Yidaki at the same time! 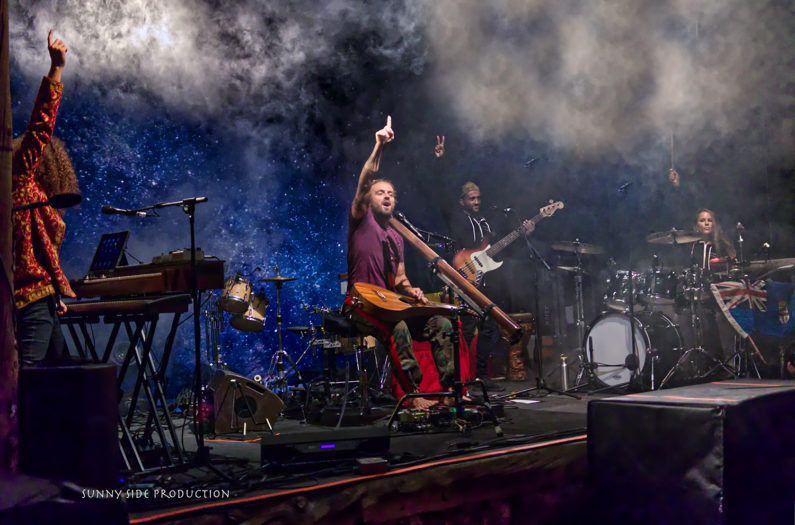 Xavier and band singing with the crowd. 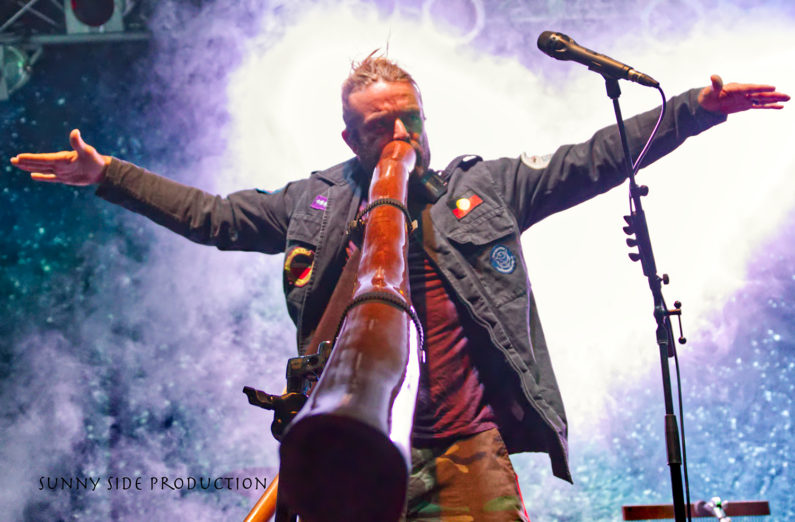 Xavier and his Yidaki (Didgeridoo) 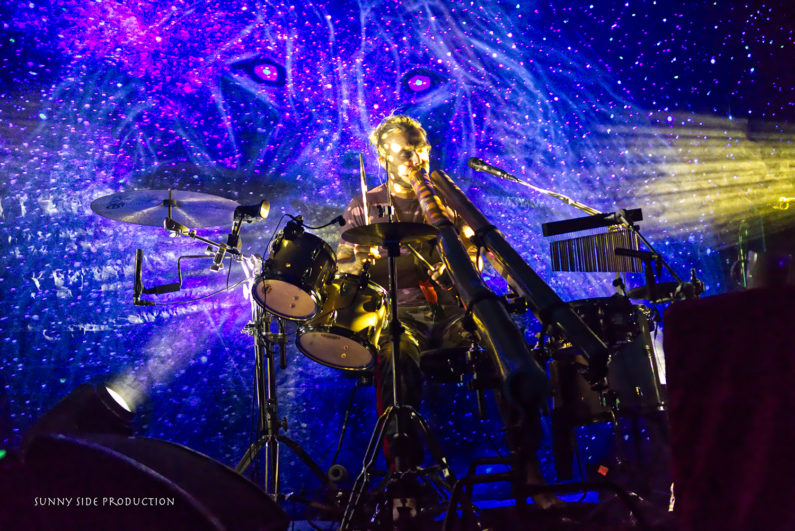 Xavier said we were his favorite Colorado venue, and trust us, he’s a favorite of ours here at Mishawaka. Xavier’s speeches on love were nothing less than beautiful, and we can’t thank him enough for coming and rocking our side of the woods the way he did last weekend. 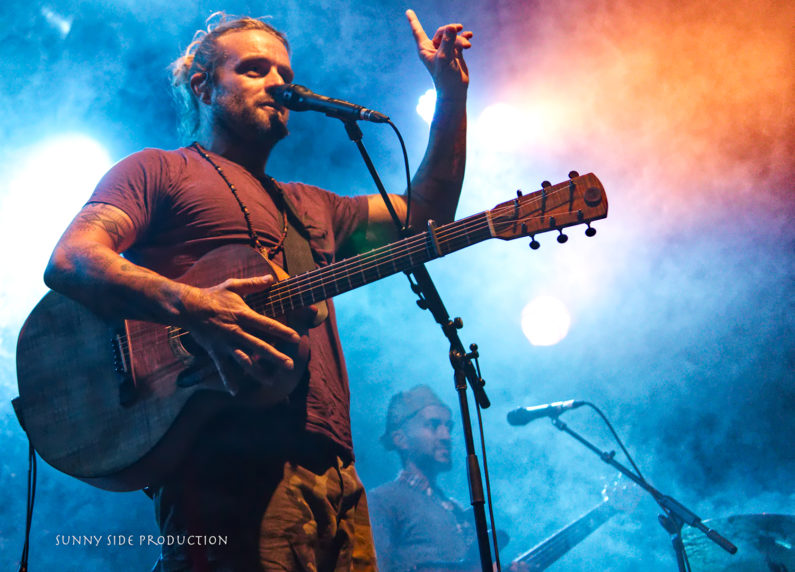 Xavier speaks to the crowd, covering topics of love, racism, and preservation of natural resources. 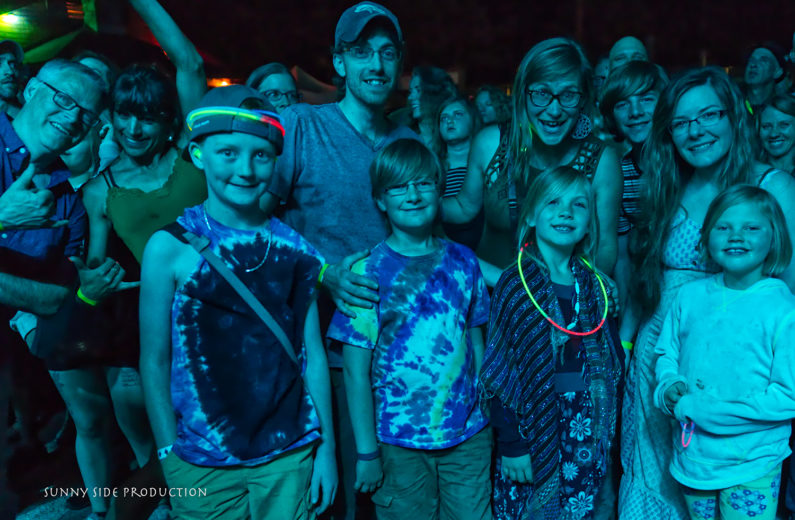 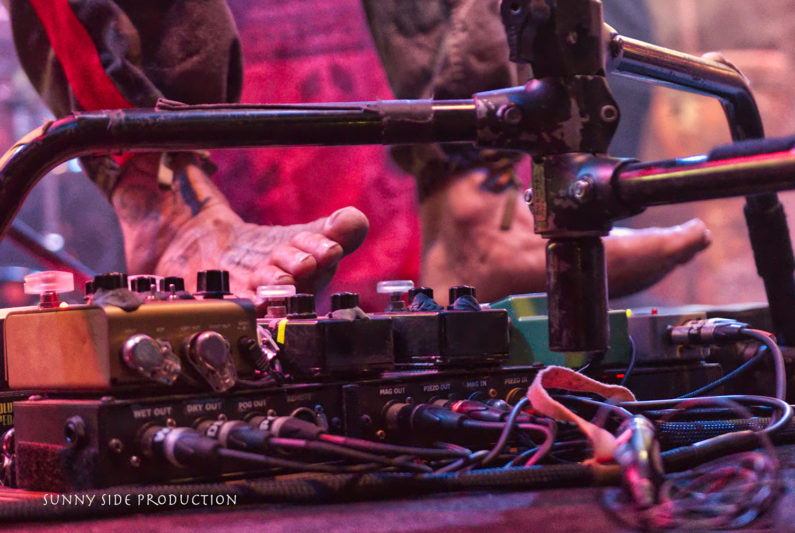 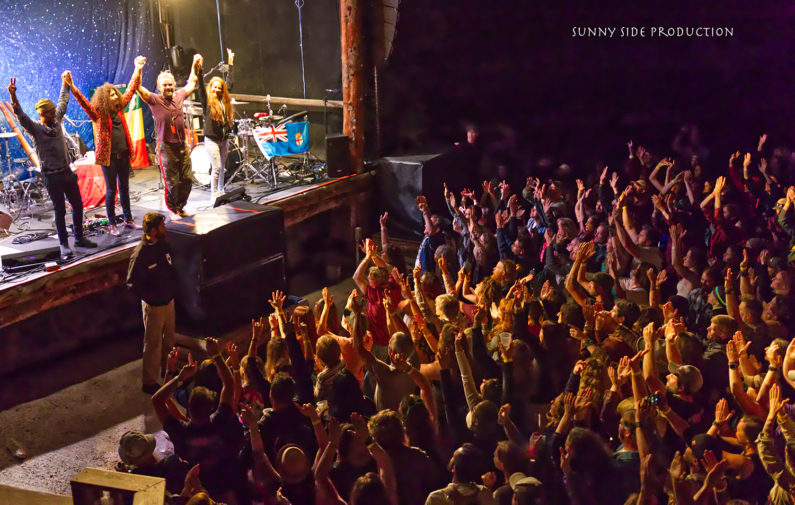 A sold out crowd cheering after an inspiring performance.

For the full gallery, visit: Sunny Side Production