We’ve been looking forward to this one for a while, a straight nostalgia trip with two pretty big headliners up at the Mish. This sunny Friday was going to turn into MEST, Reel Big Fish & Bowling for Soup tearing up the riverside stage.

We started the day with one of the biggest hospitality riders I’ve seen yet. Seriously…they drink like fish.

MEST started the night bringing the punk, with a super high energy stage presence. They got the crowd moving, even having them start a circle pit to one of their breakdowns. With everyone rockin’ out and crowd surfing, the night was off to an amazing start. 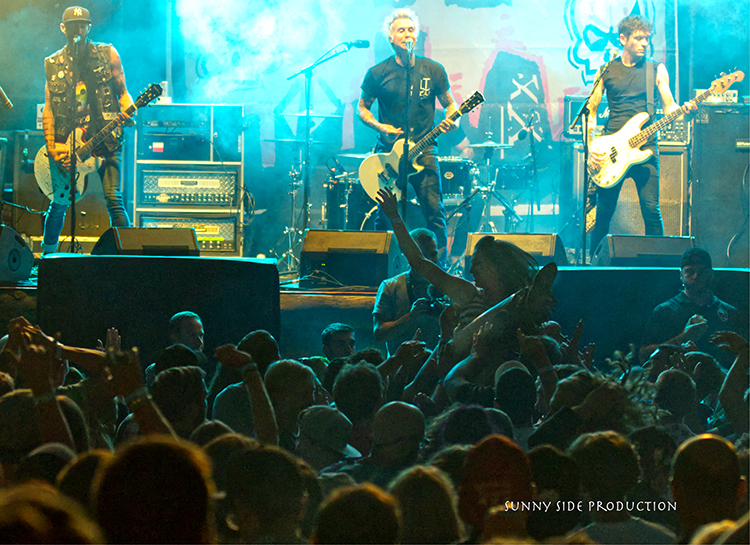 Near the end of MEST’s set, the local sheriff’s department stopped by to let us know that in an hour they were going to ticket and tow a few of the cars up canyon. We sent our stage manager Will to announce to the crowd right before Reel Big Fish took the stage  and we were able to save a few people’s night. 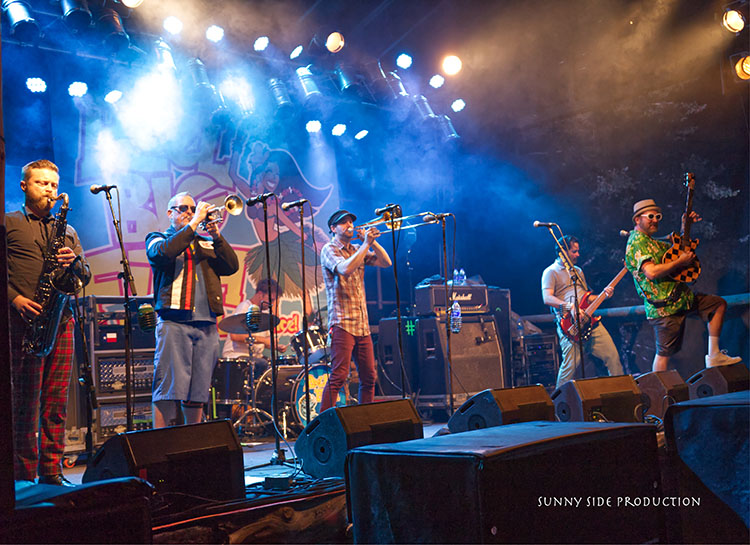 Reel Big Fish brought the ska chords and sweet horn section, making for a pretty killer ska set right after the sun went down behind the canyon walls. 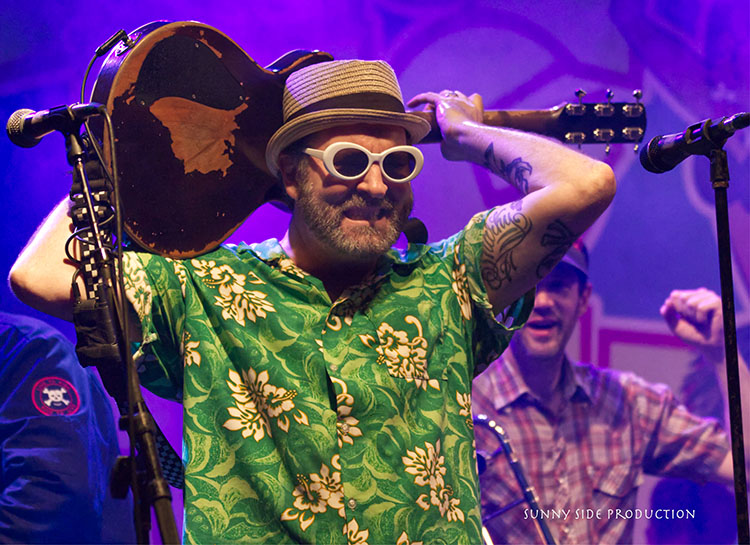 When it came time for them to play “Sell Out”, they teased the crowd in a really funny way: they said it’s about time they played their big song, then played a few other radio hit covers instead of going right into their arguable anthem. It made for quite a few chuckles and kept the crowd really engaged.

Reel Big Fish also did there own rendition of “Take On Me” which was a real crowd pleaser, no one will ever hear that song and tell themselves not to sing along. Check it out below!

Right after, Bowling for Soup took the stage. They set the scene for their goofy set by taking the stage with guitar picks taped to their heads, and proceeded to jam out with some throwback hits. 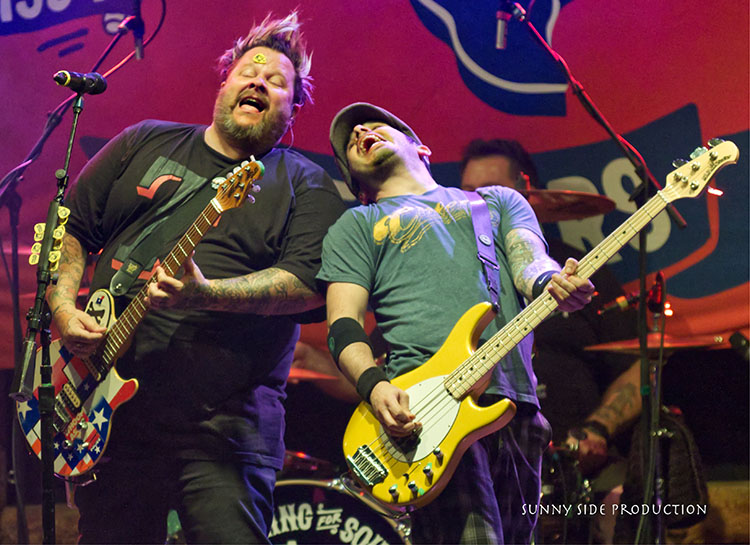 Check out this sweet shot our man Cody got of guitarist Chris Burney tossing up and catching his guitar pick, talk about timing! This made for a killer end of the night, definitely an awesome show for the books. 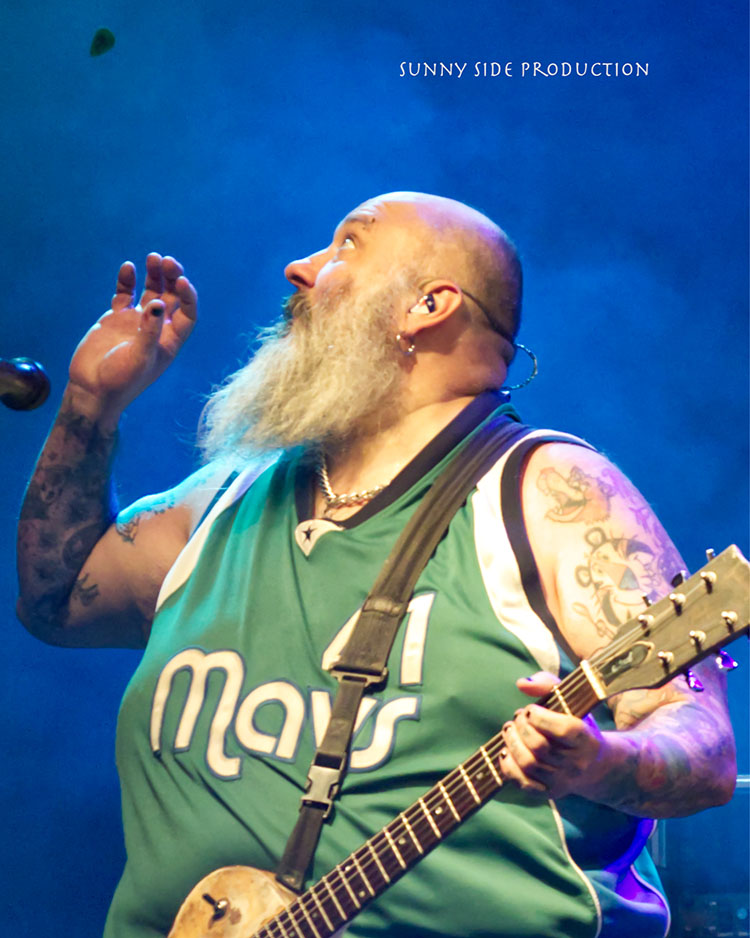