It was a trippy night at Mishawaka this past Saturday. We hosted Random Rab, along with Bluetech, saQi featuring Diamonde, and Blossomn. These artists put on four sets that the crowd completely loved. 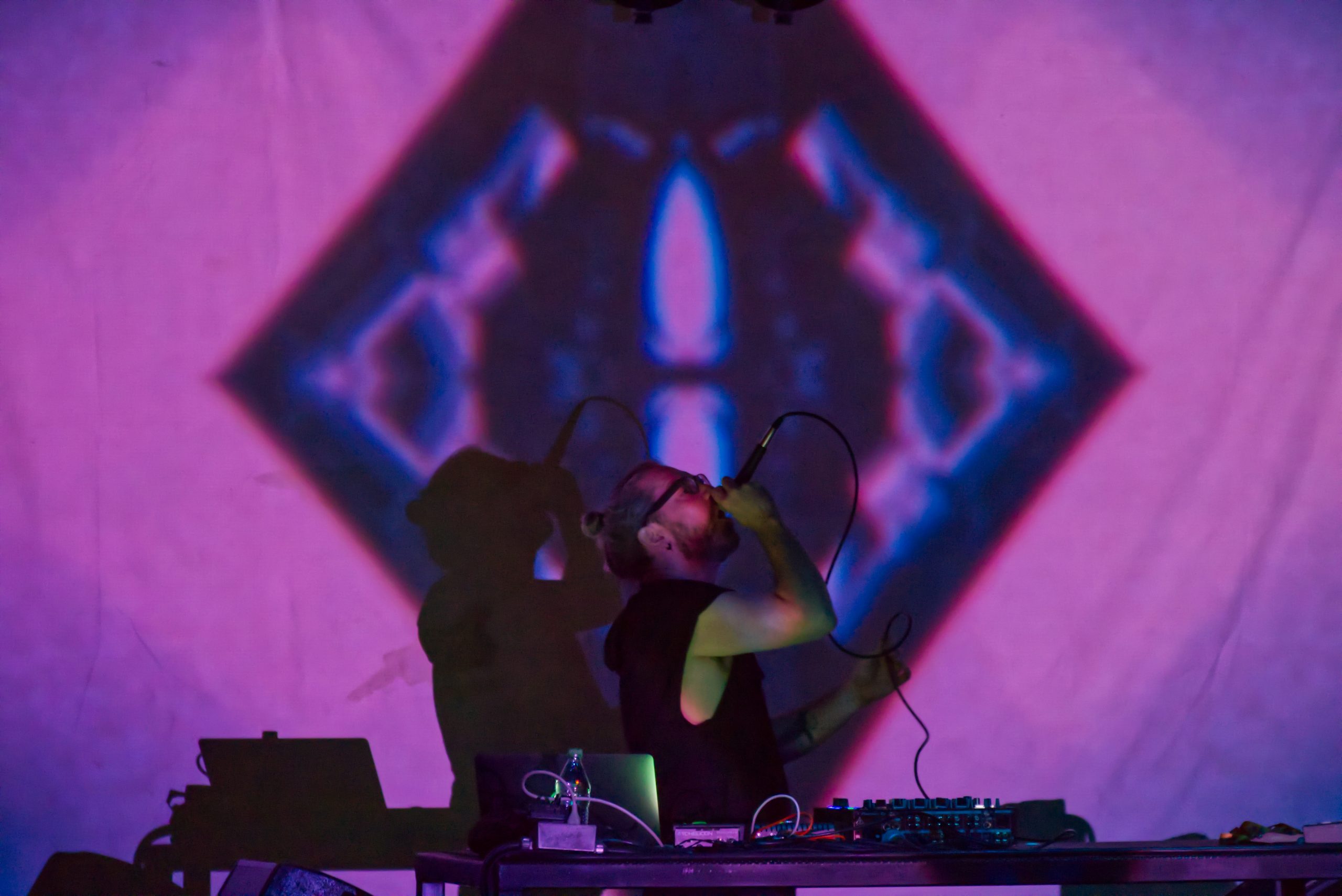 Saturday night brought a very unique variety of electronic music, the sounds made you feel very nostalgic and peaceful like you were in your own world. What inspired me was that these electronic DJs did a great job of incorporating a wide variety of genres, instruments, and cultures within their music. It wasn’t what anyone would have ever expected. 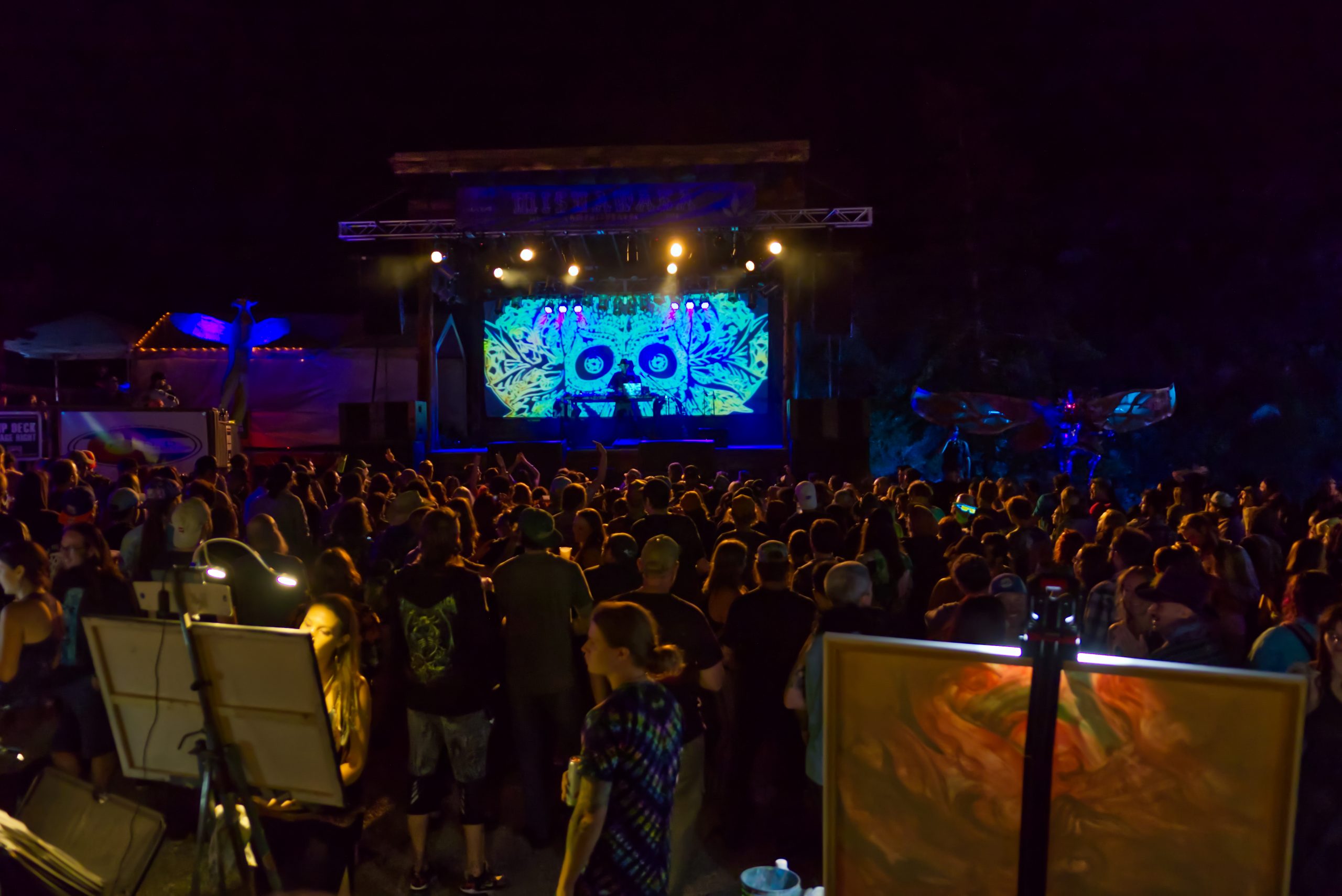 My favorite aspect of the night was during the concert we had five live painters painting throughout the show, and it was amazing to see the concert-goers talk to and appreciate the artist’s work while the DJs are doing their thing on the stage. 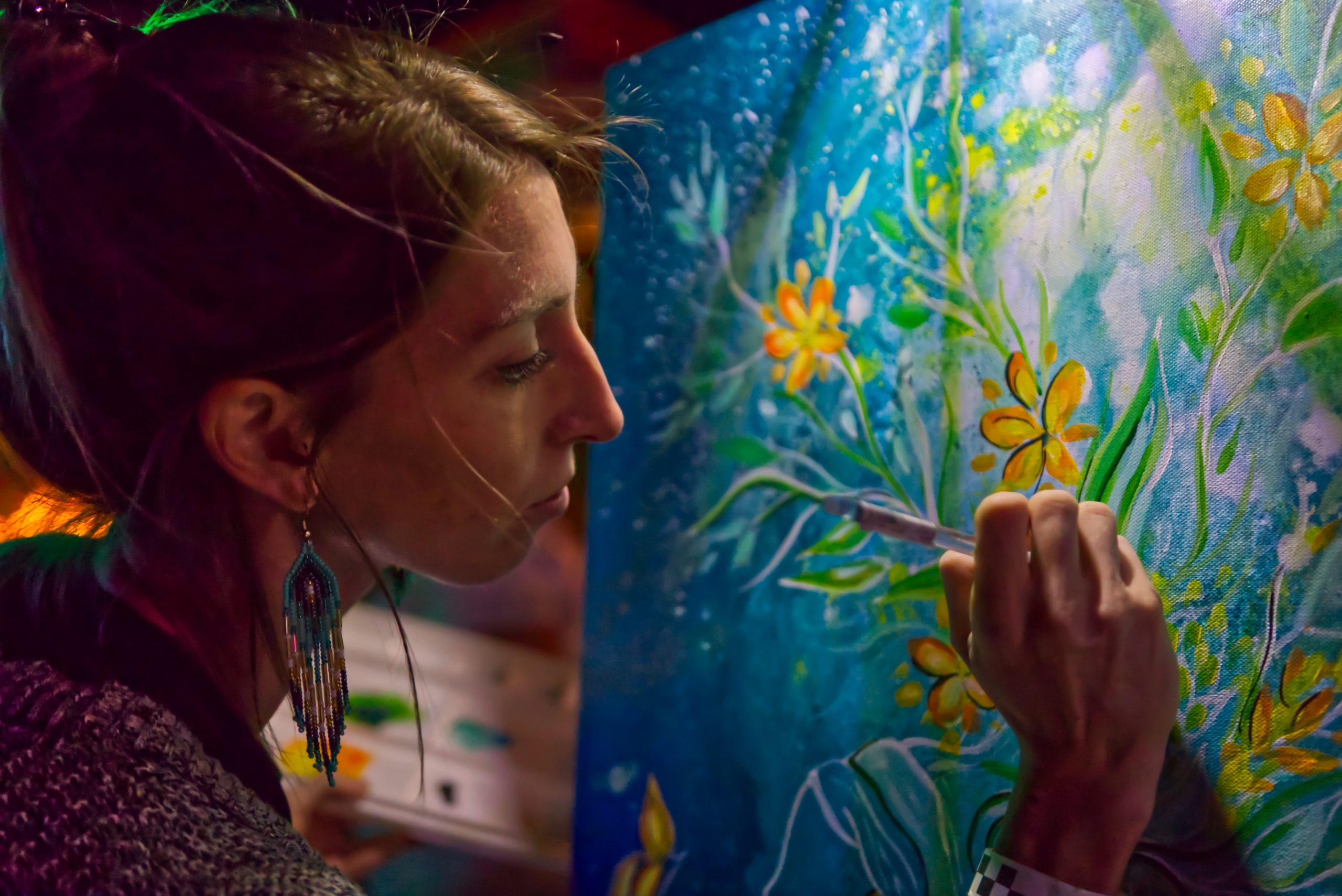 The first set of the night was Blossomn, he started off the night with a chill vibe which was a slower tempo that got the crowd ready for the rest of the night. It was more of a down-tempo set and next on stage was, saQi featuring Diamonde, who started to bring up the energy. 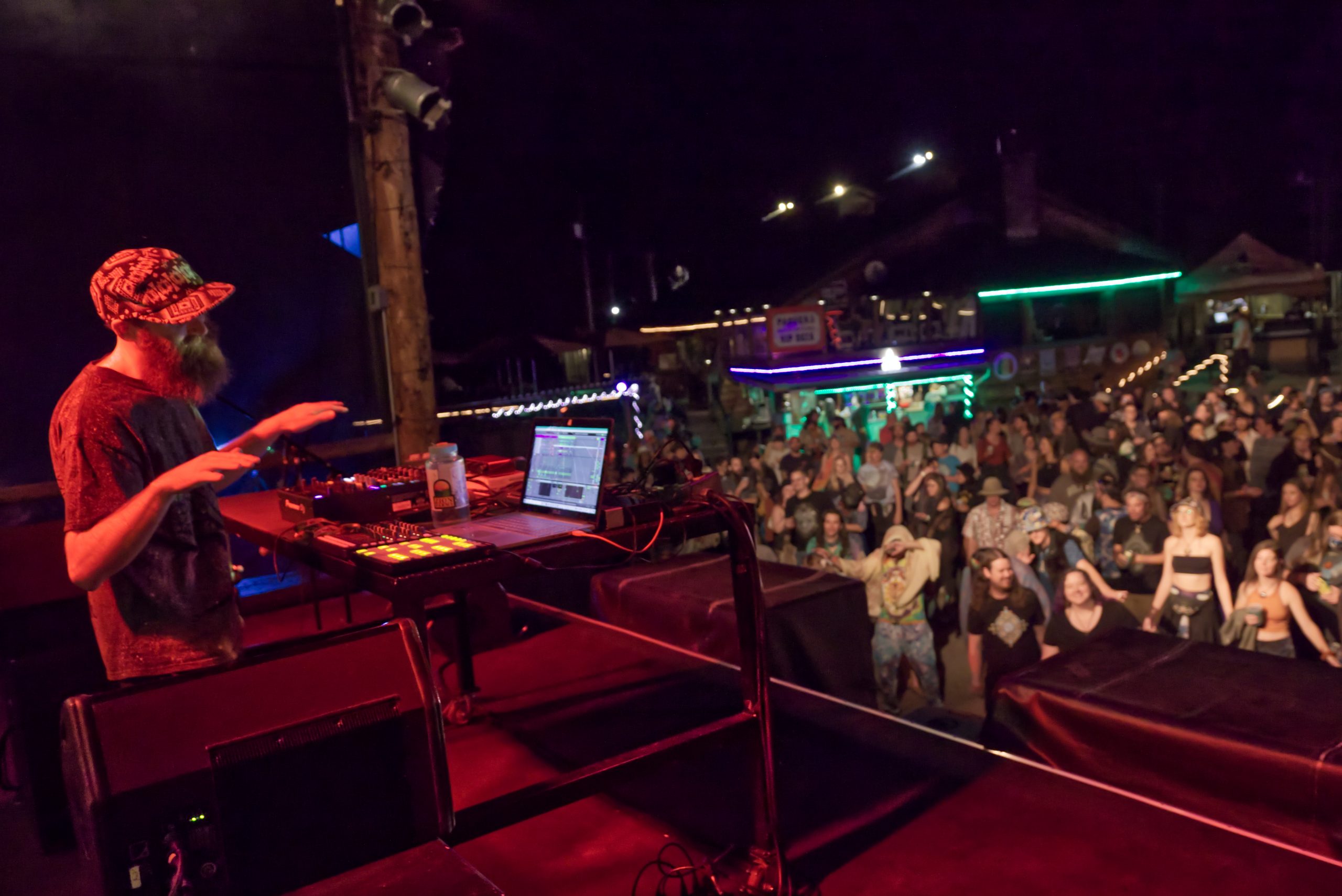 The second performance of the night was more of a mid-tempo house music vibe, saQi remixed old school samples over his music that got the crowd dancing. What was unique about his music is his incorporation of playing the trumpet live over his mix. Also during this set, Diamonde’s vocals gave everyone goosebumps, her voice harmonized saQi’s music, making it impossible to ignore her talent. 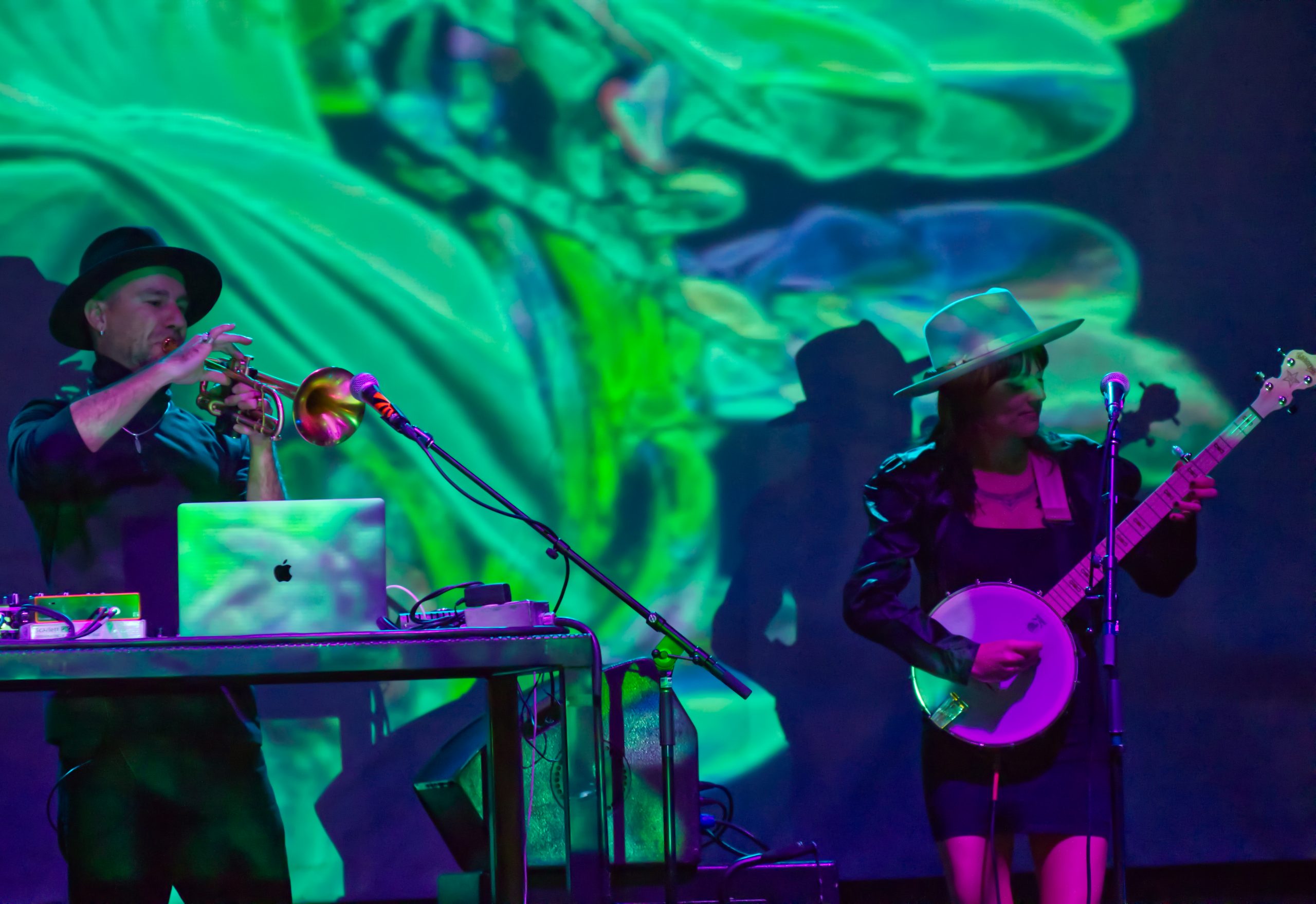 For the third set of the night, we had Bluetech on stage. The music was a more downtempo and a calmer vibe compared to the previous set. Bluetech kept the crowd vibing all night. Unlike the other artists, Bluetech brought more of a techno vibe to his music. When listening to his performance you couldn’t help but feel some heightened sense of focus and peace. 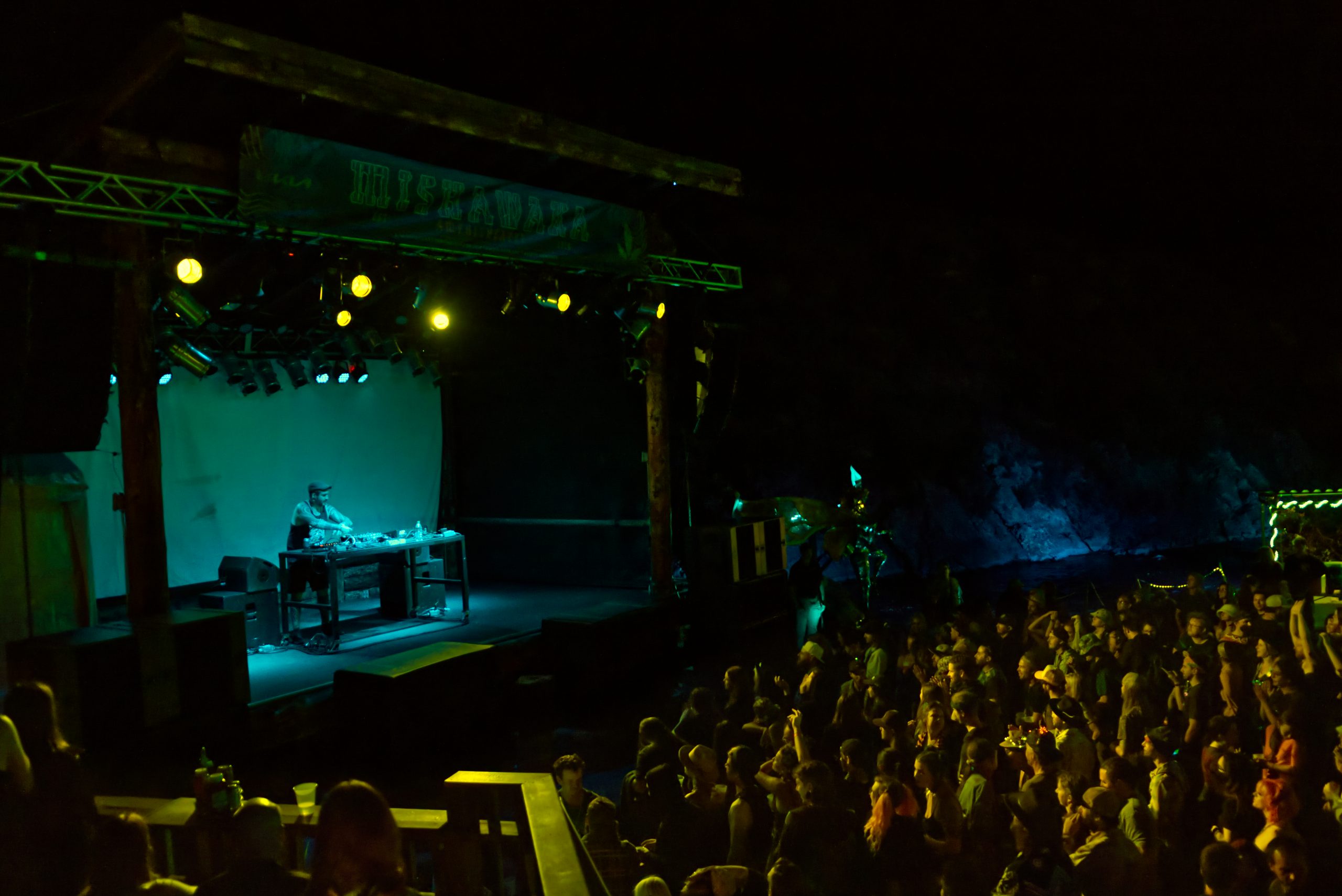 Lastly, we welcomed the great Random Rab on stage to finish off the night. Rab started off the set performing some new mixes from his new DJ group DAS, which is a group of Dads that are still DJs, and highlight the fact that electronic music has no age cap, and the crowd justified just that. It was amazing to see the variety of ages at the show, it made me extremely happy to know that souls only grow old if you let them. 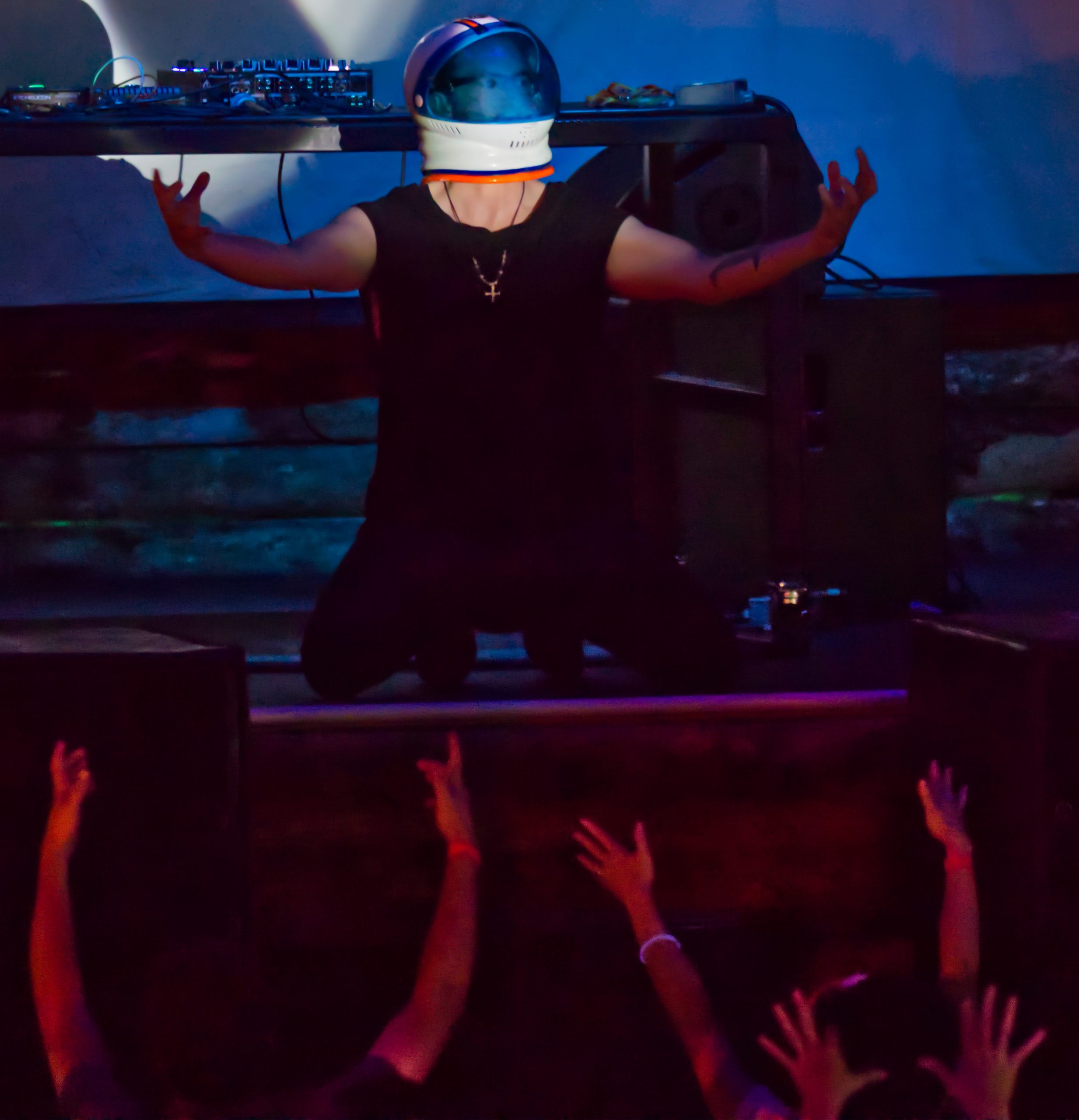 Random Rab’s Set brought the energy back up to end the night, using the incorporation of string instruments within his DJ mix. He spread the message to just feel good, and his music and persona made the whole venue feel on top of the world. 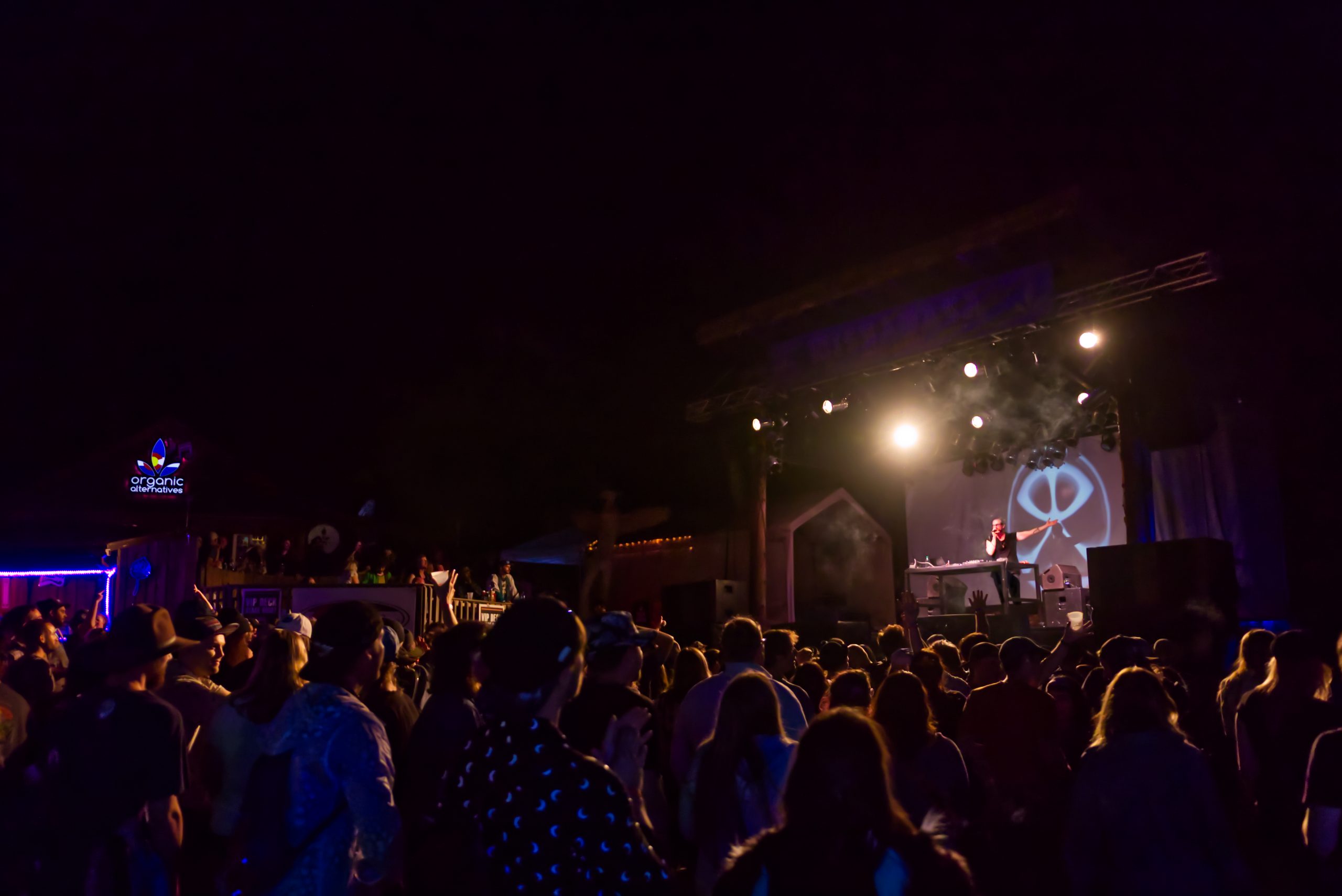