It was an early morning sun shining through my window that reminded me that today was going to be a good day. Although the Descendents’ song, “Everything Sucks” says otherwise, myself and the rest of the crew were ready for a day full of Punk Rock.

There was a lot going on at the Mishawaka early that day, people came for the restaurant, rafters were drinking beer, and most importantly, we were setting up the biggest Punk event to be hosted at the Mishawaka with the Descendents headlining!

It was a special evening as five local Punk bands faced-off to win two spots in the Vans Warped Tour Lineup in Denver this summer. Fans started to crowd in and our judges were ready to see what each band brought to the stage.

To start off the night, Dryer Fire started with a classic Punk sound accompanied by their ventriloquist dummy “Slappy.” 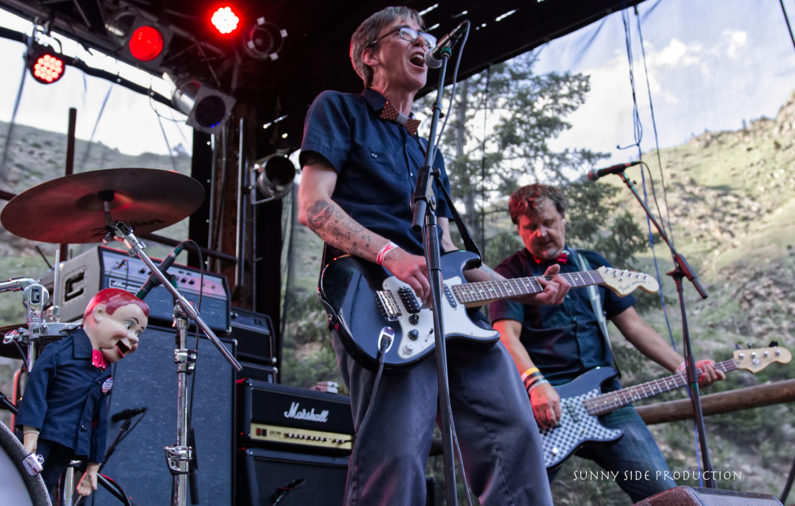 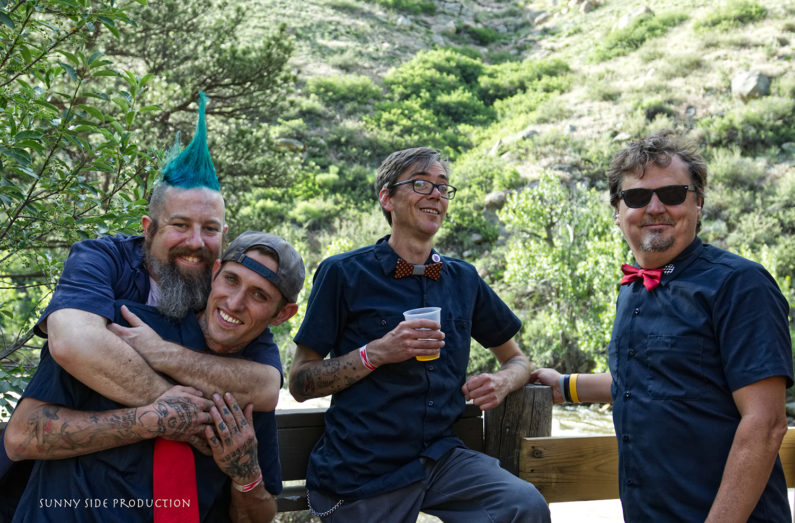 Then, Sunnydale High took the stage, mixing in synthesizer and bringing a Pop-Punk sound. The crowd along with the energy in the amphitheater was starting to grow. 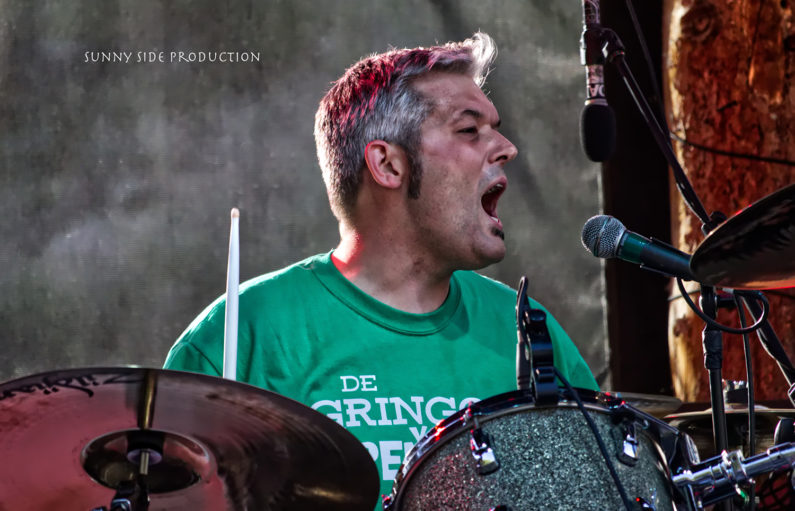 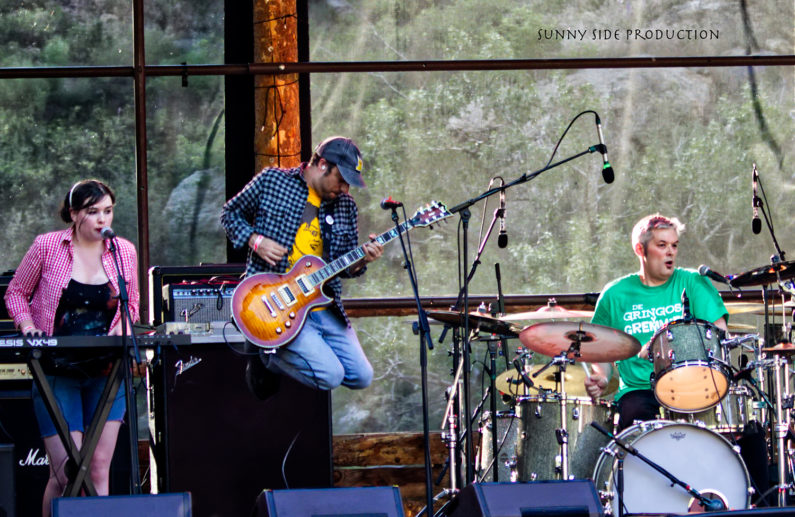 The night before, fans were dreaming in their beds of the mosh pits to form the next day and  Plasma Canvas made those dreams come true. Their stage presence and energy got fans head-banging and moshing to crashing cymbals and wailing guitar. After their set, it was apparent that they had won themselves a spot in the Vans Warped Tour. 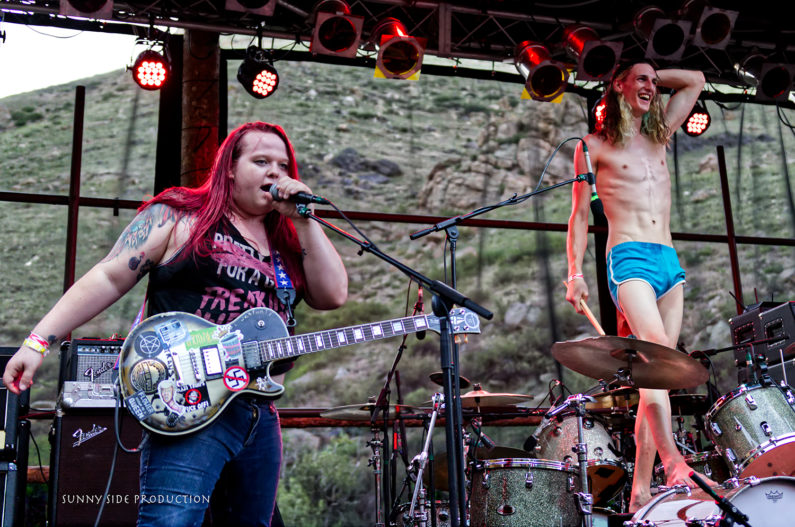 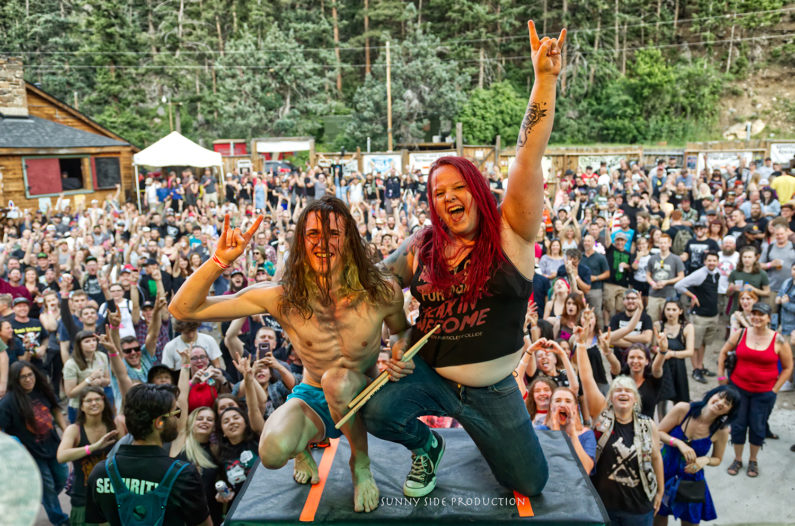 Following Plasma Canvas, One Flew West played an amazing set that stirred up every bit of angst in the fans there that night. 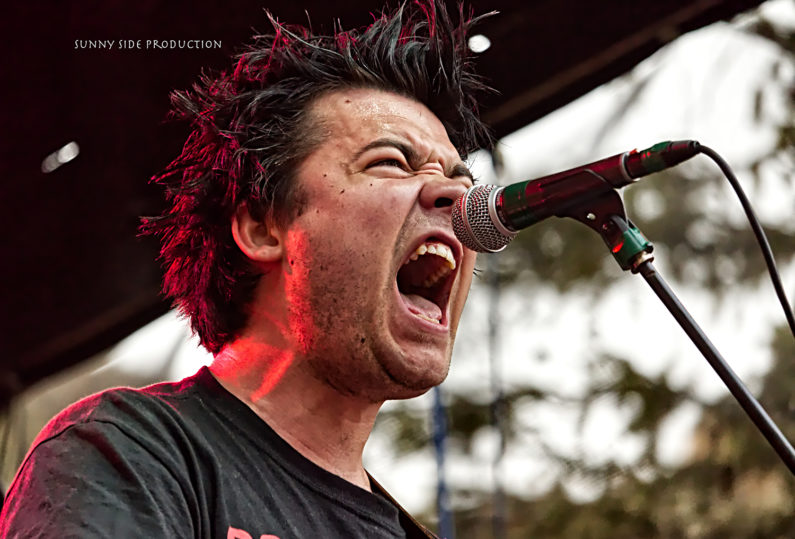 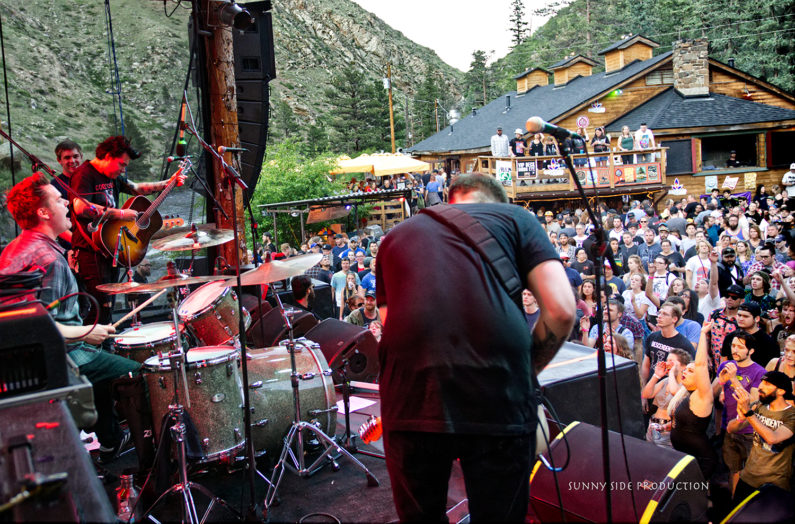 To close out the Punk-Off, Bitter Suns got the crowd moshing again with a bold sound that mixed Surf Rock, Psychedelia, and Punk that won them the second spot in the Vans Warped Tour! 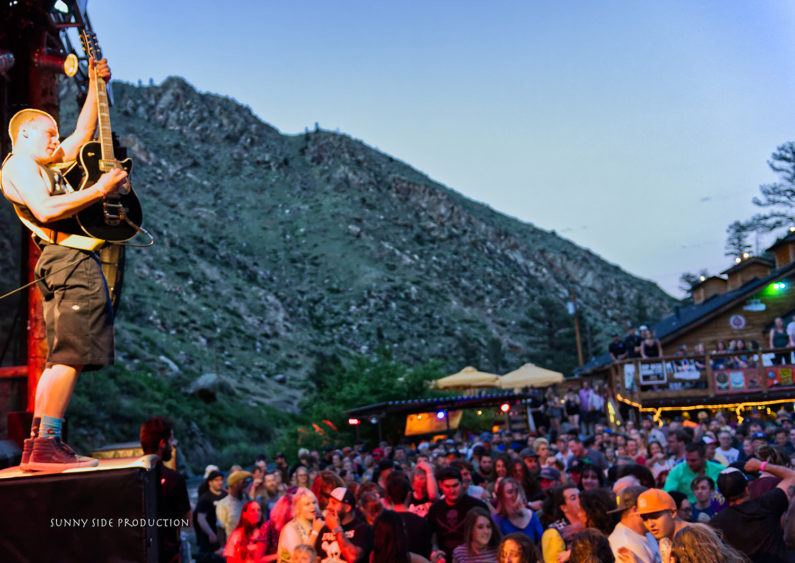 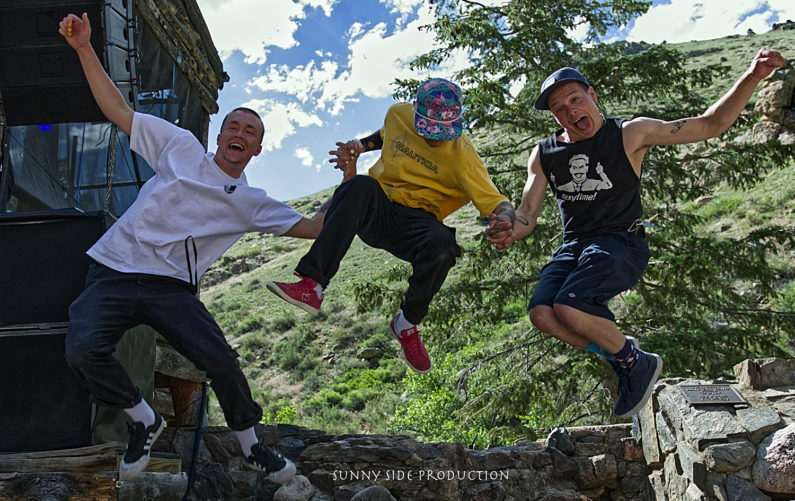 There was a calmness that overtook the venue after the Punk-Off, Kevin Lyman came to the stage and gave a heart-warming thank you to Dani for hosting the Punk-Off. 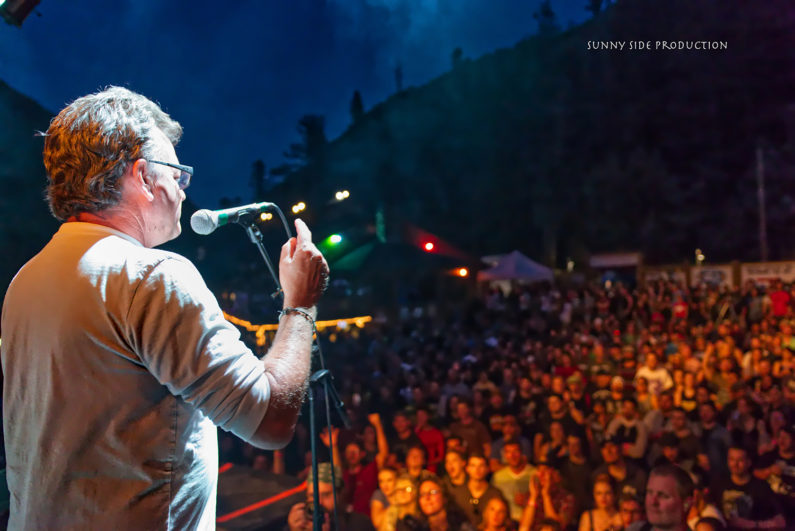 The peace didn’t last long as In the Whale came out full of energy. It’s incredible the sound that the two of them can create together. 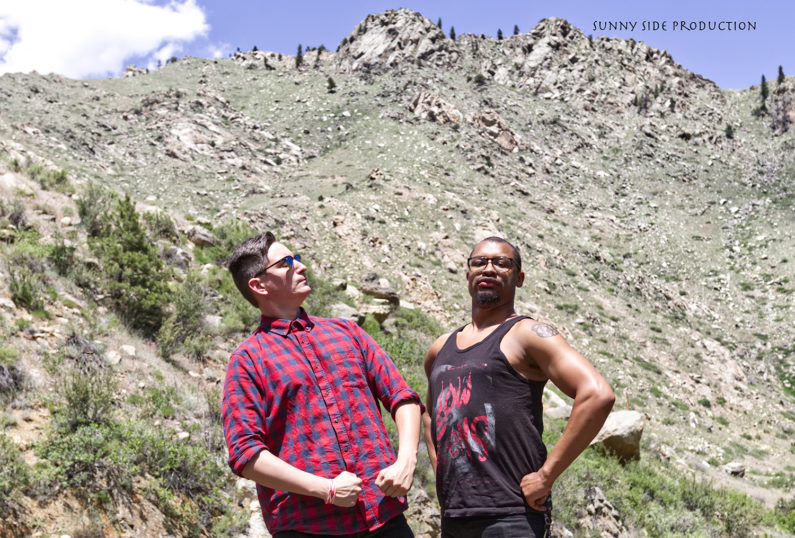 Nathan and Eric from In the Whale looking gallantly 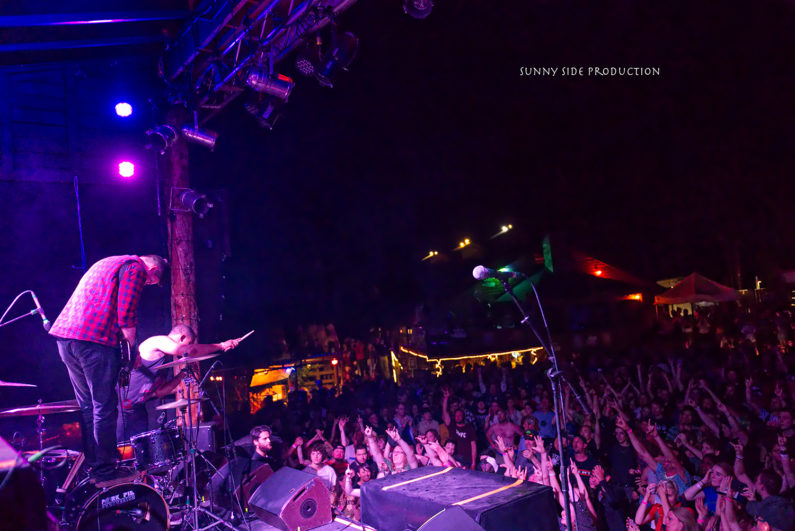 Nathan playing guitar on the drumset!

Nathan’s use of heavy distortion and high gain on his guitar accompanied by Eric’s heavy drums made for the perfect Hard Rock duo to bring to the Mishawaka. 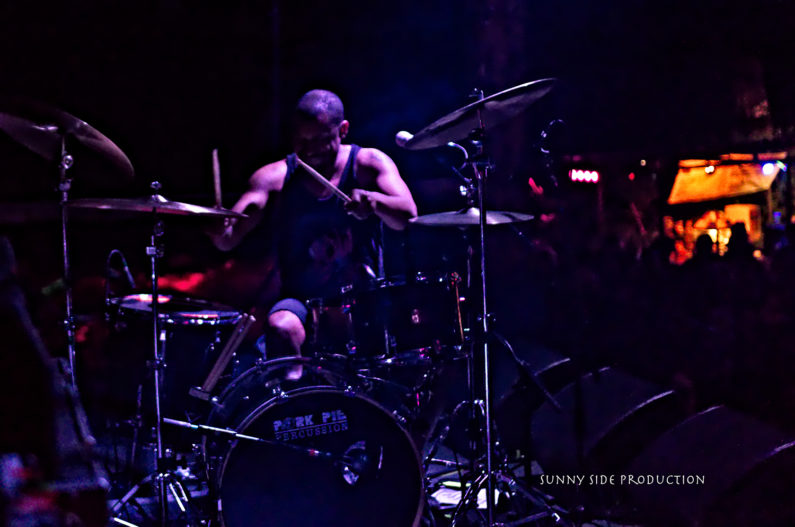 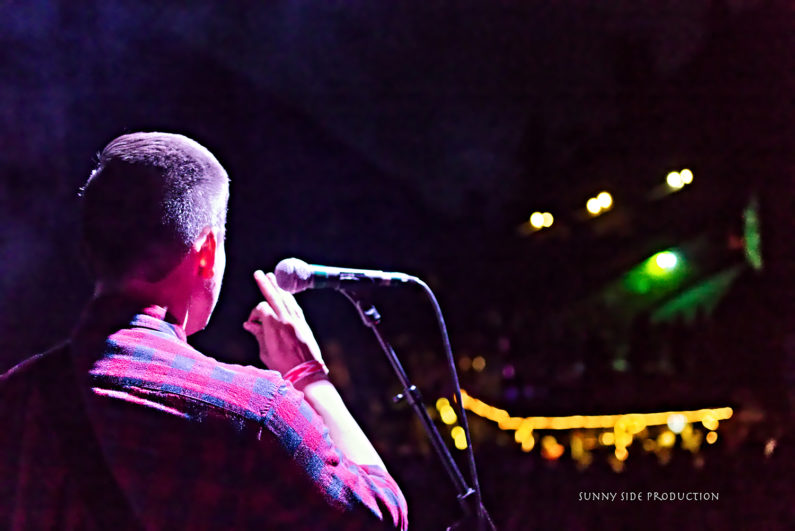 Pictured: Nathan from In the Whale

The lights went down, and the crowd began to roar: it was time for the Descendents to headline the Mishawaka Amphitheater…

As they began to play, fans went crazy! A mixture of young and old punk rockers had gathered that night to hear one of the influential punk bands of the 80’s. People were moshing and crowd-surfing all night. 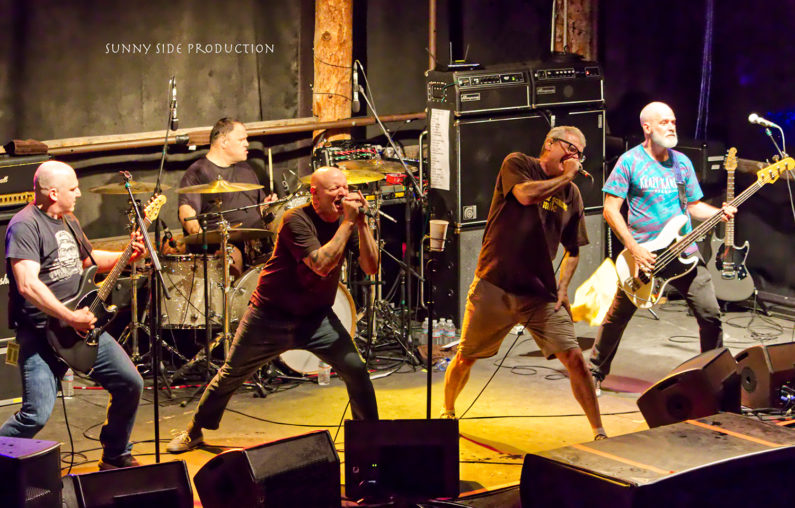 Milo and Stephen on vocals 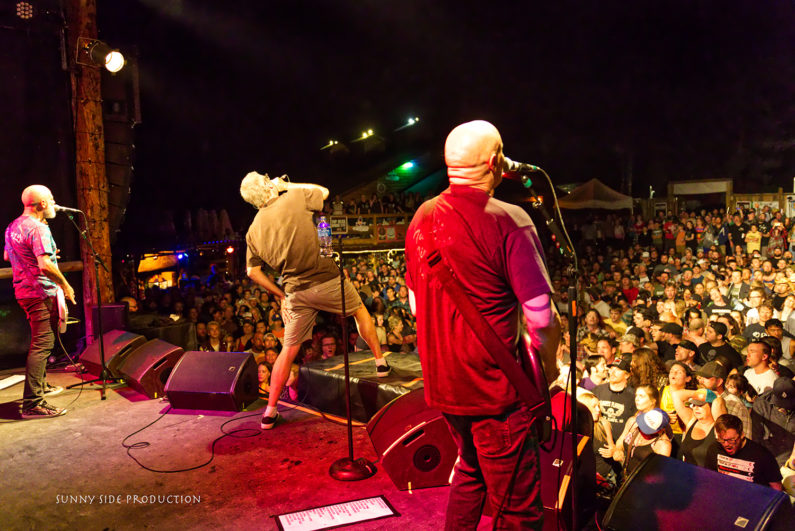 Descendents didn’t hold anything back that night 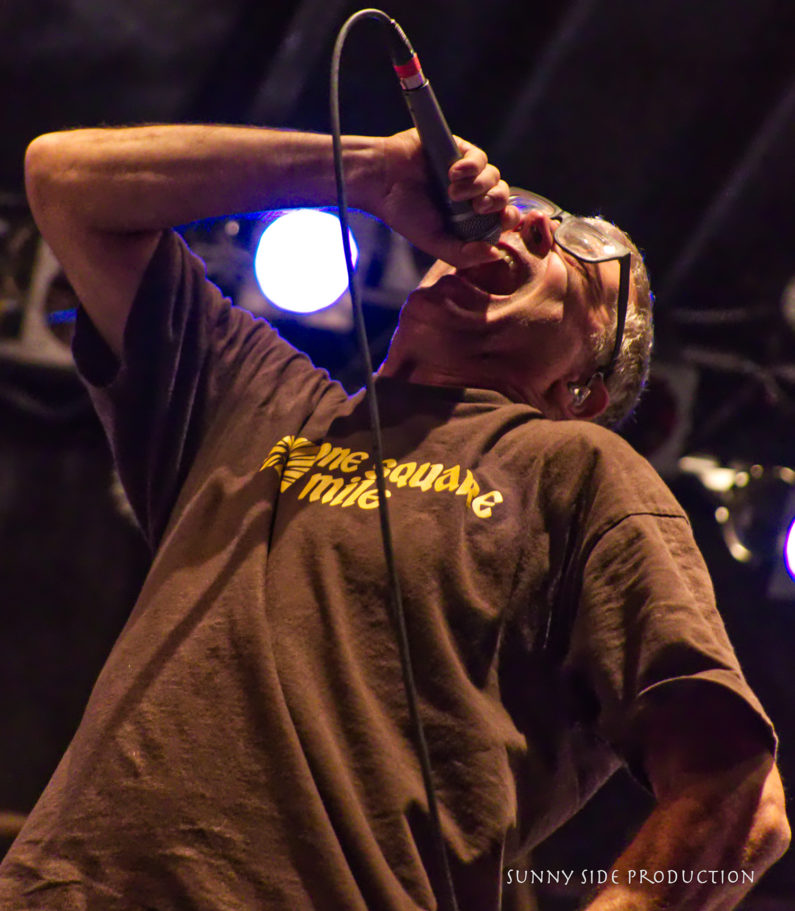 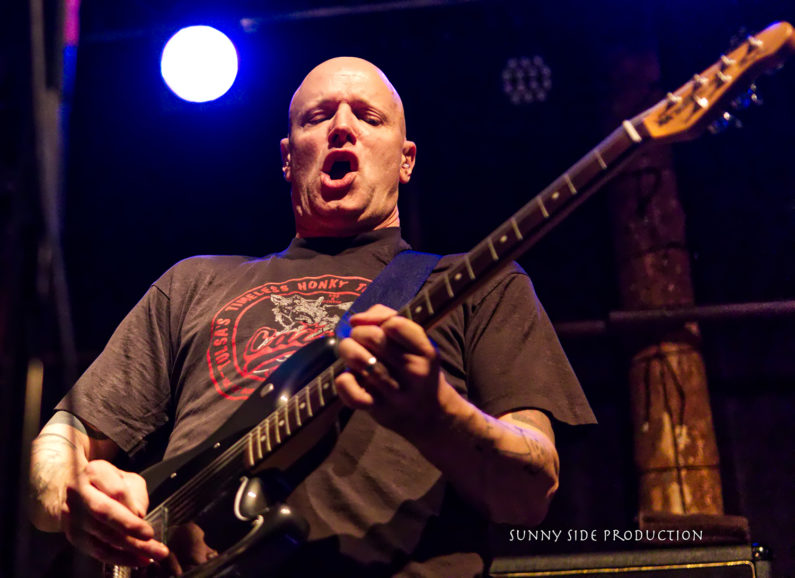 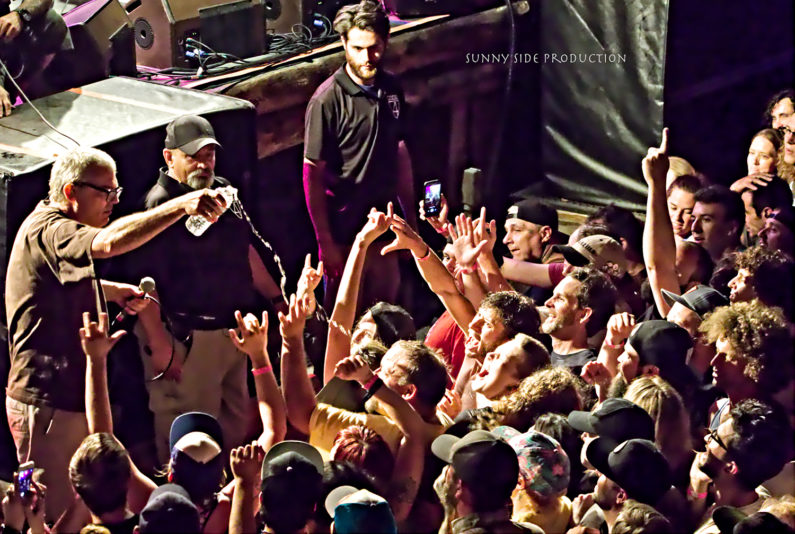 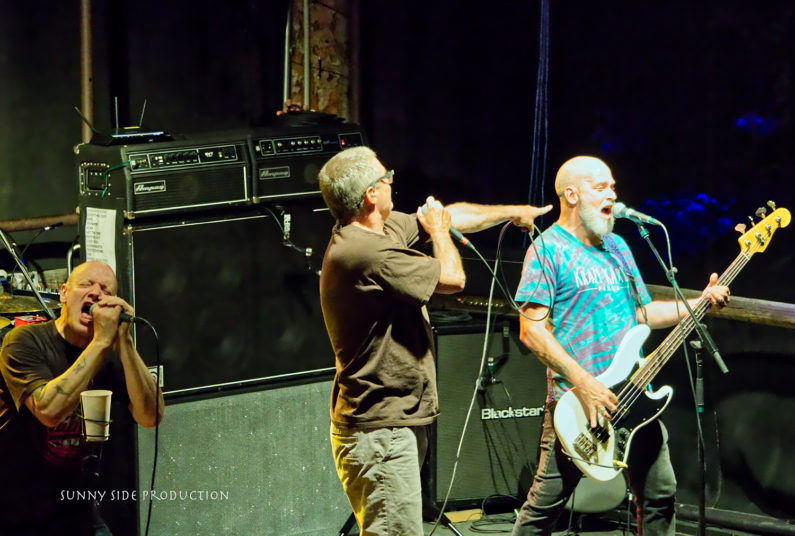 We couldn’t have been happier with our first major Punk show at the Mishawaka. We’re so thankful to have hosted Descendents, In the Whale and so many other bands, you can count on more Punk coming to the Mishawaka!

See the full photo gallery at: Sunny Side Production!