Protoje was one for the books! We’ve been loving the Jamaican reggae this year at the Mish, and Protoje surpassed all of our expectations. It was a great opportunity to see the diversity that the reggae scene has to offer, especially following an enormous show with Stephen Marley, and Protoje blended Jamaican reggae with multiple genres to create a unique musical experience. Especially when Protoje receives support from Raging Fiyah and the Boulder up-and-comers Policulture. On another note, we’ve had one of our best season’s thus far at the Mish and we can’t thank all of you enough for making it so special and celebrating 100 years with us! We can’t wait for many more seasons of music and fun by the river to come. But enough with the cheesy stuff, lets get down to the music and what you missed this weekend! 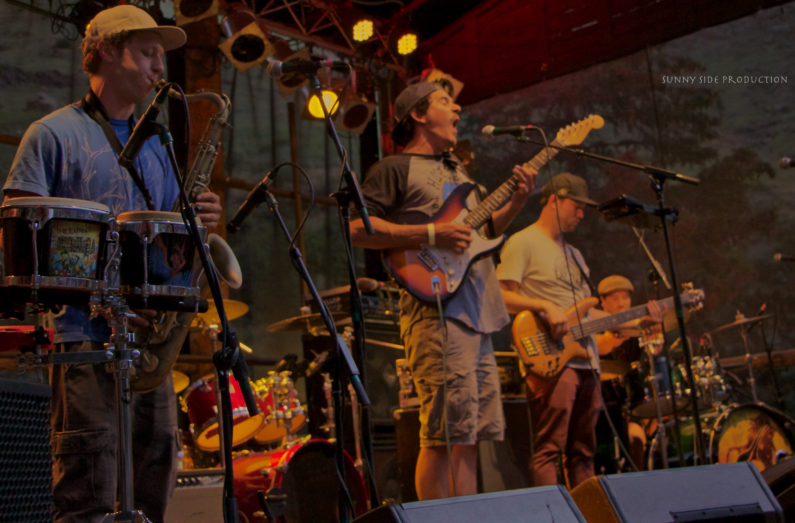 Policulture, a local Colorado reggae rock band, brought the perfect energy to warm the night up and for their fourth time playing the Mish, they looked comfortable and in sync throughout their performance. Both on and off the stage, the Policulture crew was a blast to be around and demonstrated the genuine characteristics that the reggae scene emphasizes. These local musicians played original tunes which combined sounds of famous reggae projects like Sublime and Rebelution. They were the perfect energy to warm up the crowd before Raging Fyah and Protoje! 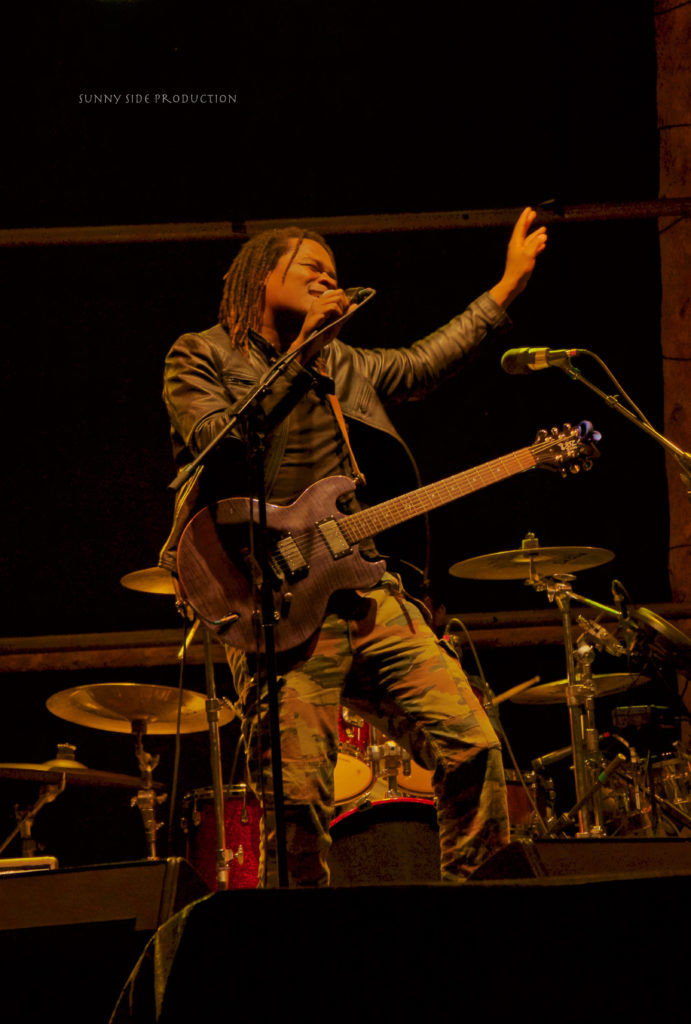 We had two acts in straight from Jamaica, and they both brought loving vibes along with them to the Mish. Raging Fyah is known throughout the Jamaican reggae scene as a group that pushes the boundaries of musical inspiration, even claiming “the band is committed to changing the world, note by note, melody by melody- spreading light in areas of darkness, growing when conditions seem most bleak, demolishing obstacles without remorse; the band just keeps blazing… like a raging fyah!”. If this doesn’t seem like the perfect ideology for the Mish, I think you need to make it up a little more often! Consisting of members Kumar Bent, Demar Gayle, Anthony Watson, Delroy Hamilton, Courtland White, Raging Fyah opened with tracks similar to the style of Bob Marley and continued their set with genuine Jamacian reggae, which surprisingly can be lost amongst the rock and poppy reggae that has dominated the scene as of late. It was an incredible experience getting to see an act who has traveled so far and are on the rise to do great things. Check out their newest album “Everlasting”, you won’t be dissapointed! 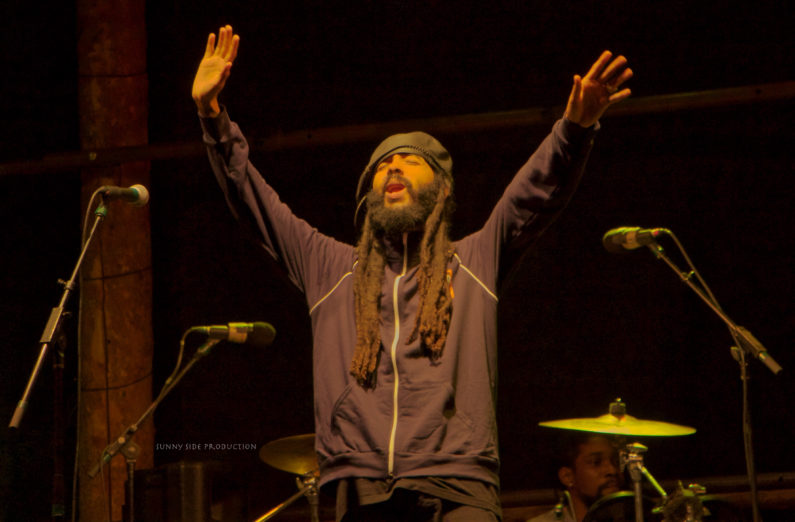 And lastly, Protoje absolutely stole the night and the crowd with an interesting mix of Jamaican style reggae and old school hip hop. Protoje admits to his early influences heavily consisting of hip hop artists like Tupac and Notorious B.I.G. but he always keeps close to his roots with original lyrics that speak of peace and happiness. His latest album, “Royalty Free” was given away free to public to emphasize the idea of “substance over hype”, an ongoing theme in the music industry that places importance on sales and exposure as opposed to the complete focus of influential and inspirational music. This is evident in his music as well; in both live and recorded settings. Protoje and his band “The Indignation” were absolutely crazy on stage: jumping around like crazy, belting insightful lyrics, and creating an incredible atmosphere for the audience. Although Protoje has been traveling and playing in front of thousands of people at festivals and on tour stops, it was an incredible experience to see him in such a small and intimate setting. Thanks Protoje! 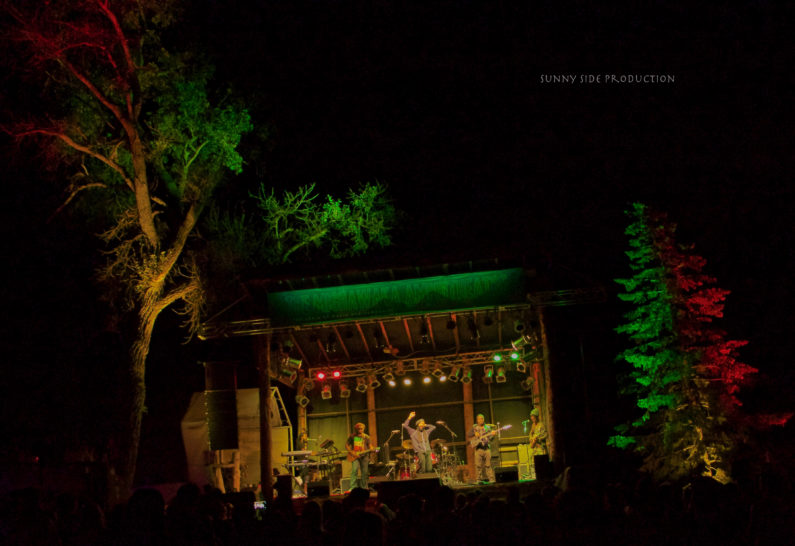