We kicked off the 2022 season with our 16-year returning headliner, Head for the Hills! Front man, Joe Lessard, led the group with a mixture of new and old songs that got the crowd excited for the rest of the summer concert season. 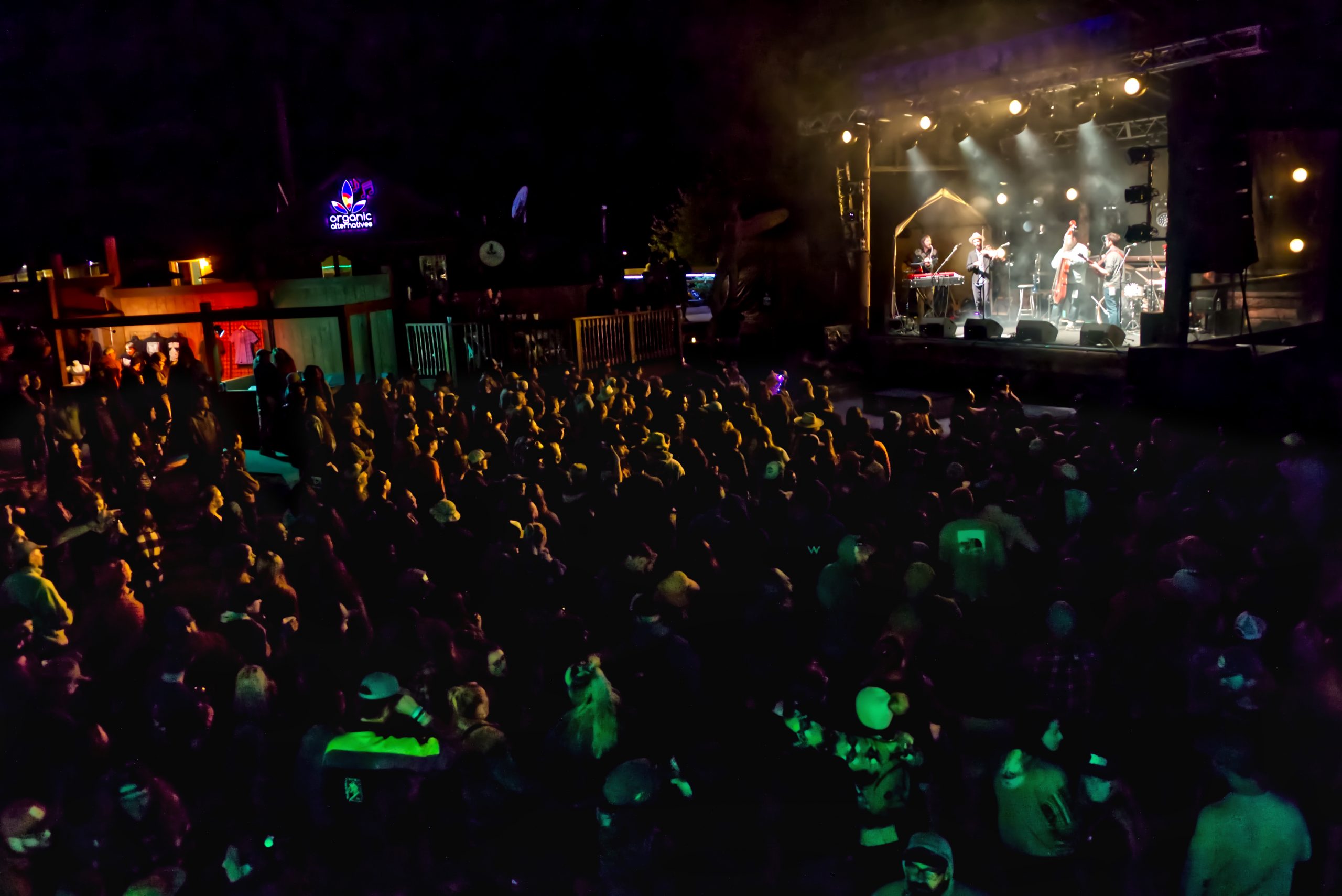 The night started with Morsel, a five-member jamgrass band that got the crowd ready for more. Their banjo-picking and three-part harmonies mixed with the sound of the rushing river was the perfect way to unite the audience and bring the Mishawaka stage to life. Check out Morsel for more bluegrass tunes!

Next up was Tejon Street Corner Thieves. Their backstage energy was nothing short of enthusiastic which directly translated to their performance. With crowd calls such as “Shout if you love whiskey!” and “Start a circle pit!” they ensured they had an entertaining set in store. Their crowd interaction was something we’re sure the audience will never forget. 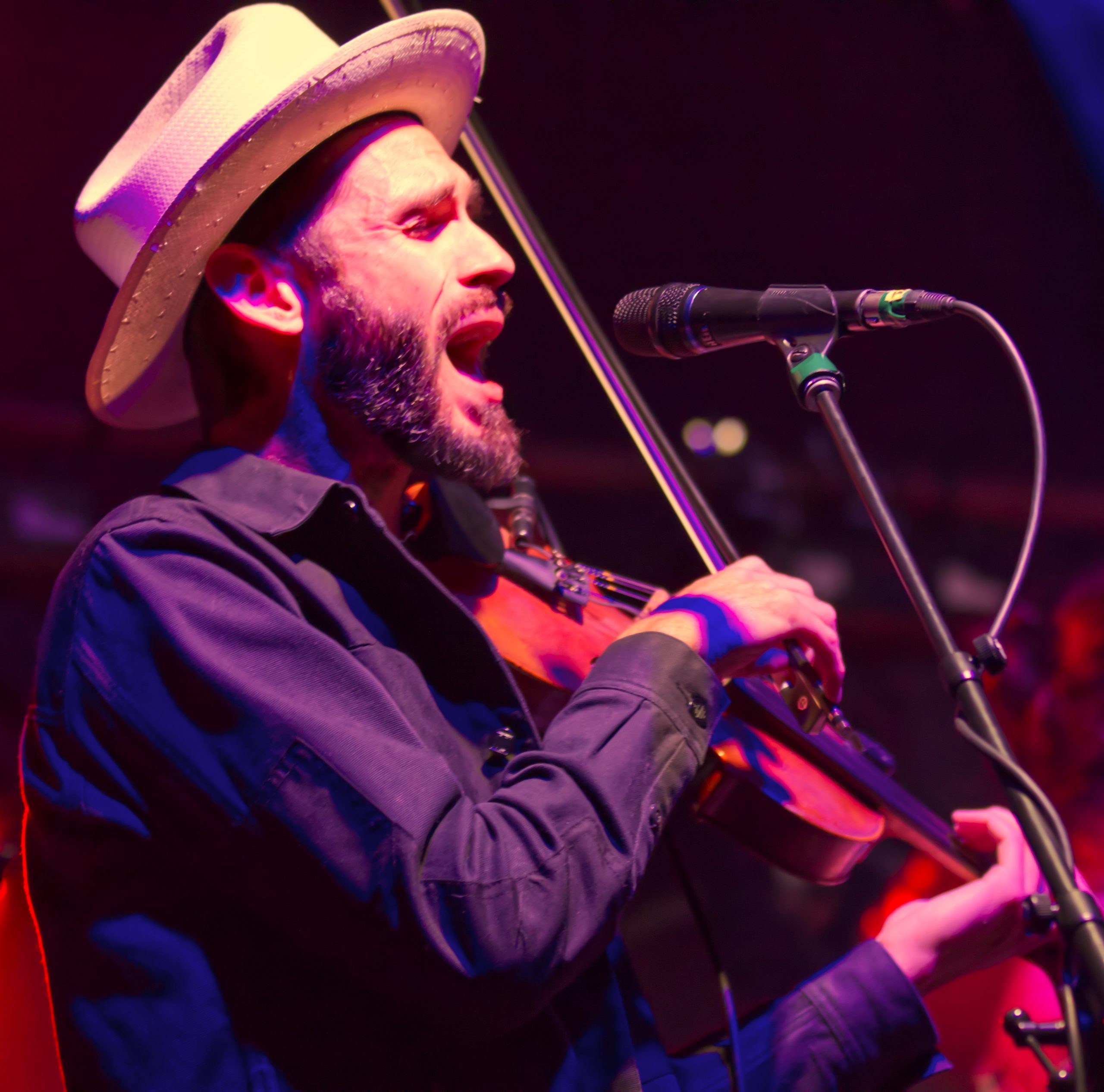 Finally, Head for the Hills took the stage blending their mix of bluegrass, americana, and jazz sounds. They started with some well-known hits including “Say Your Mind” and “Omotola” alongside playing their newest release, “Number One Hit Single.” 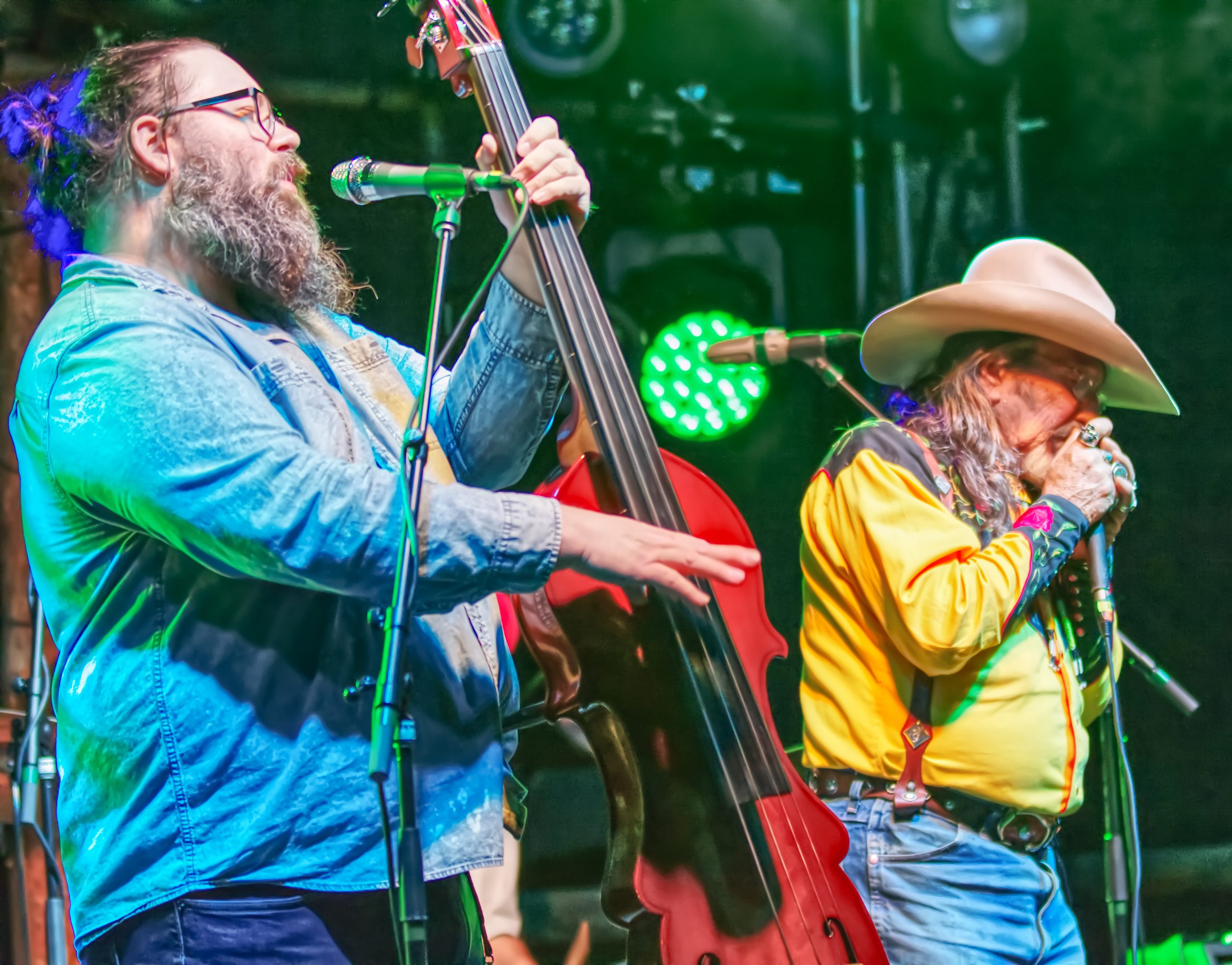 In true Pickin’ on the Poudre fashion, canyon legend and local resident Boots joined the band on stage. Boots has been a part of the annual tradition since it’s inception, with harmonica in hand.

It was clear the band and crowd were equally excited to be back celebrating Pickin’ on the Poudre in full capacity after two years of limited capacity shows.

Bassist Matt Loewen even made mention of all the recent improvements at Mishawaka, including the lighting and audio upgrades. We truly can’t wait to see what the rest of the 2022 season has to offer!