It was a beautiful afternoon filled with sunshine and a roaring river, there was a peaceful atmosphere that alluded to one thing: Mandolin Orange is going to hit the stage this evening with Daniel Rodriguez.

As I raced up the canyon, late to my shift due to classes being in session, I could only imagine when Mandolin Orange would arrive and I would not be able to assist them. A white van with California plates that was going the speed limit, raced ahead of my car and then it dawned on me, in that car was Mandolin Orange and we would arrive precisely at the same time.

Shortly after, Andrew and Emily (Mandolin Orange) pulled into the backstage, Daniel Rodriguez and his band showed up. The night’s sold out lineup had finally arrived to the Mishawaka and the sold out show would soon commence.

When Daniel Rodriguez hit the stage, fans we’re still filing in from the gate. A sure sign that this show was a sell out and going to be an amazing evening. 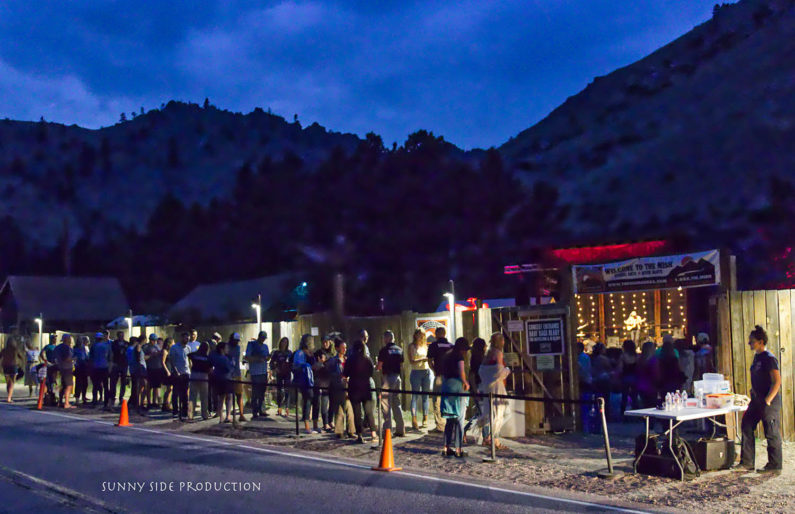 A combination of soul and folk we’re merged together through the angelic voice of Daniel Rodriguez and his band. The crowd swayed, bounced, and sang out loud to Daniel Rodriguez’s music, giving the venue an ambient and energetic vibe.

Daniel Rodriguez taking the lead on stage. Daniel has played in Elephant Revival since its creation and is now touring with his own band. 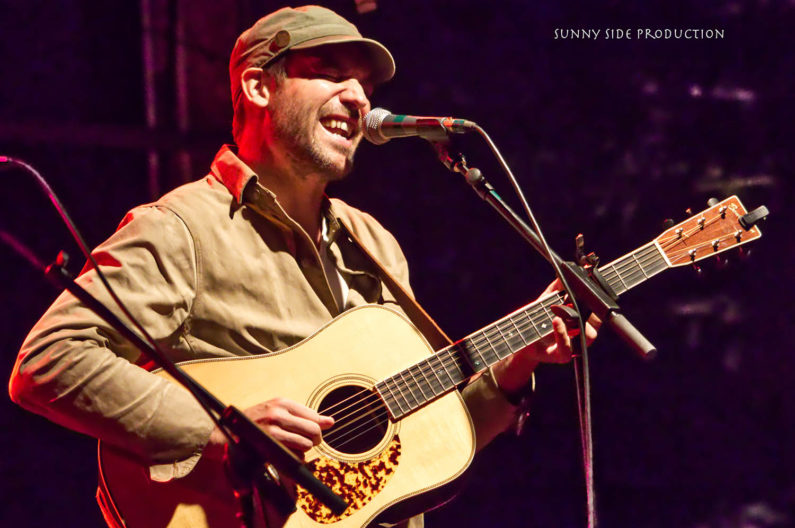 Arthur playing with Daniel Rodriguez shreds the guitar in between the soulful melodies and the strum of the guitar. Arthur Lee Land plays with many musicians in Colorado, most notably the Great American Taxi. 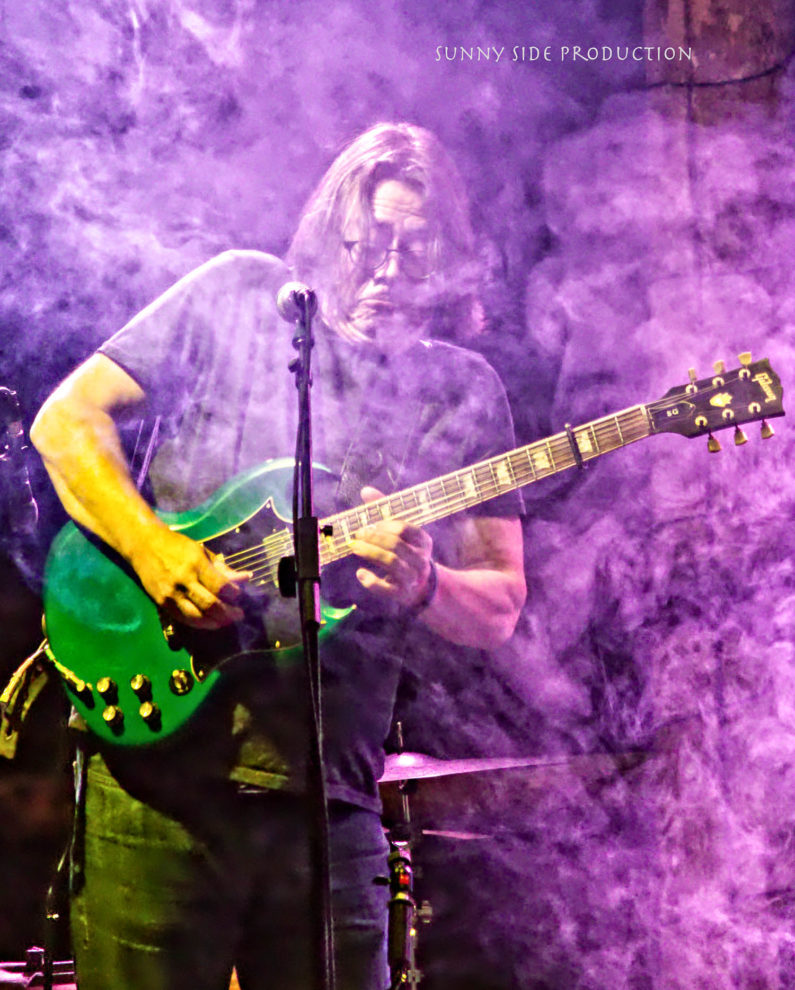 The crowd grew and the excitement could be filled in the air as Daniel Rodriguez prepared the audience for what would be an amazing experience from Mandolin Orange. 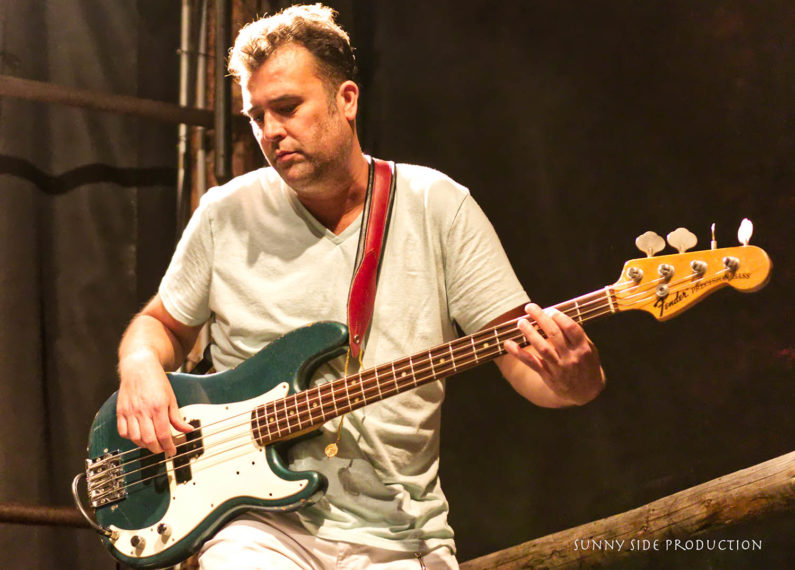 Brain Schey on bass for Daniel Rodriguez synergizes with the rhythmic guitar and drums, creating a wholesome sound from the stage.

Mandolin Orange came into the venue eager to please the fans. Whether it was before dinner, during sound check, or right before the show, the musicians continually rehearsed in the green room. A few of them drank a glass of Mandolin Pinot Noir, a brand that made them smile upon discovering in the green room. The vibes we’re glorious, as the crowd assembled, the sun faded, and their time to play was approaching. 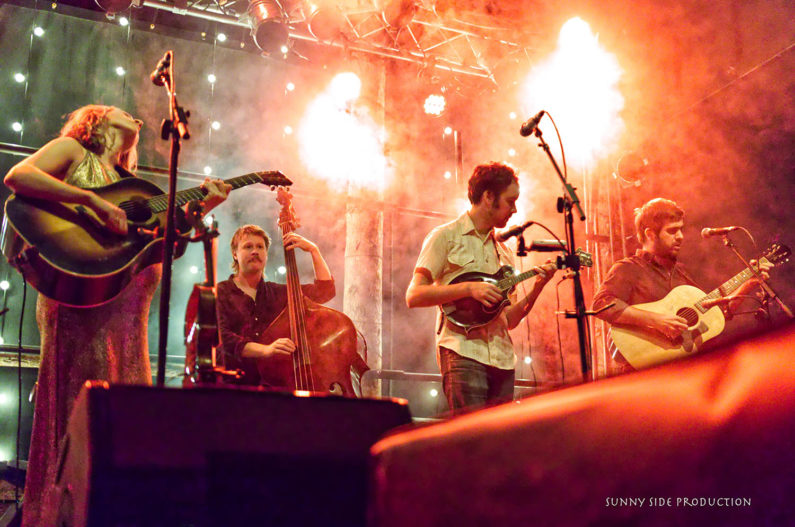 Emily, Andrew, and band gathers on stage to swoon the crowd with their own take of bluegrass and folk. 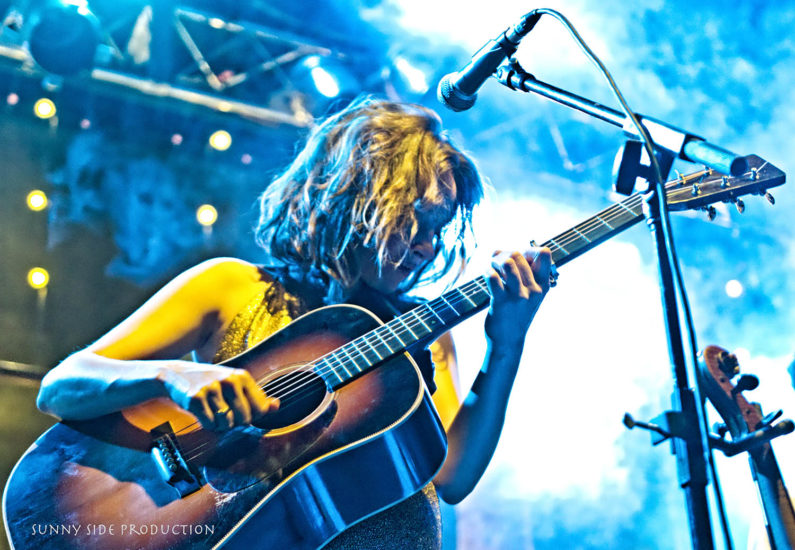 Emily dressed in a sparking gold dress, lays down a beautiful rhythm on the guitar. She often took the lead in many songs while holding down the roots of the folky vibe. 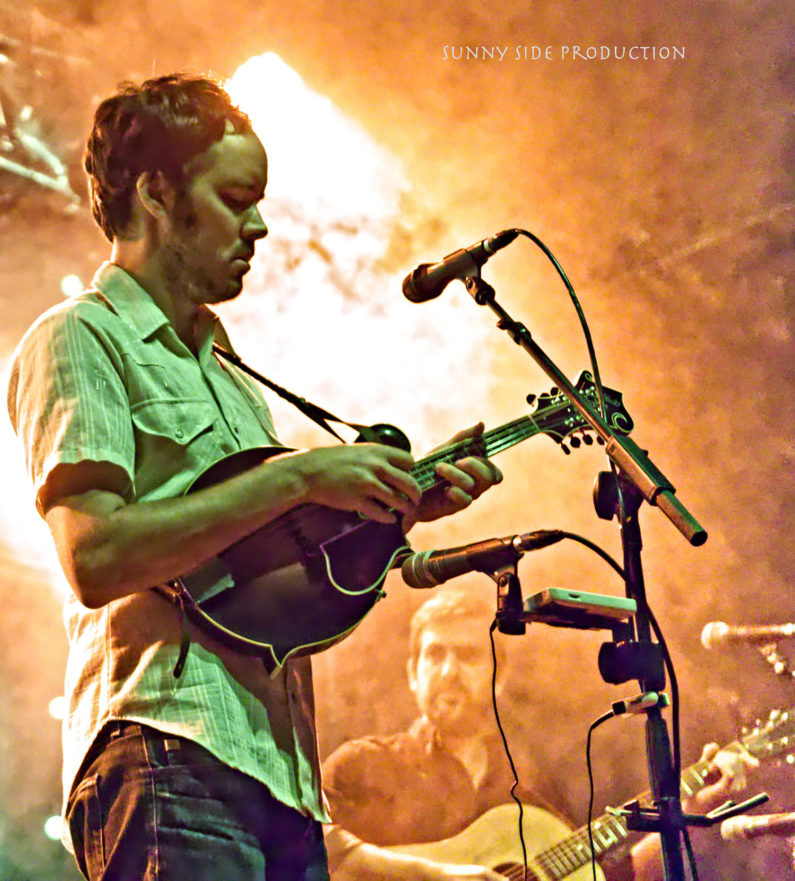 Andrew takes the lead with his the mandolin, name sake of the band, filling in the choruses and rhythm. Emily and Andrews melodies engulfed the canyon while the crowd sang along with Mandolin Orange to their hit Wildfire. One patron was overheard talking about how she was going to walk down the aisle to Mandolin Orange! The love for Mandolin Orange was alive throughout the audience.

It was a quiet, peaceful, and an eccentric evening with Mandolin Orange and Daniel Rodriguez. The crowd swayed and sang along to the tracks that Mandolin Orange had practiced all day for. It was a blessing working these true professionals as they we’re kind, sweet, and energetic about playing at the Mishawaka. The river in the canyon calmed as Emily and Andrew harmonized together and the moon settled when the mandolin roared over the mountains. It was truly an unforgettable moment for the Mishawaka this summer.

For the Full Gallery visit: Sunny Side Production