Murder by Death came to the Mishawaka with all sorts of excitement on Saturday night and rocked the house. The band was accompanied by their own dog named Robo and he was the talk of the town during soundcheck as he made the Mishawaka his own playground.

Porlolo was the first of three for the night. Formed by Erin Robert’s, and currently residing in Fort Collins. They played their most recent single “I QUIT,” which captures a beach rock sound and seems like there’s a sentiment of being overwhelmed by life or maybe the expectations we put on ourselves. 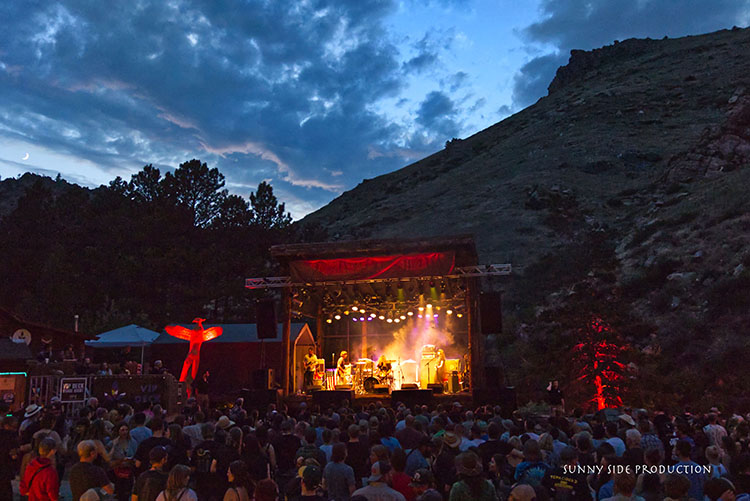 Wovenhand took the stage after Porlolo and if you do not know who Wovenhand is and you like rock n roll, folk music, or goth, Wovenhand has it all. Led by David Eugene Edwards, the Denver band was impressive and had the entire crowd up on their feet. 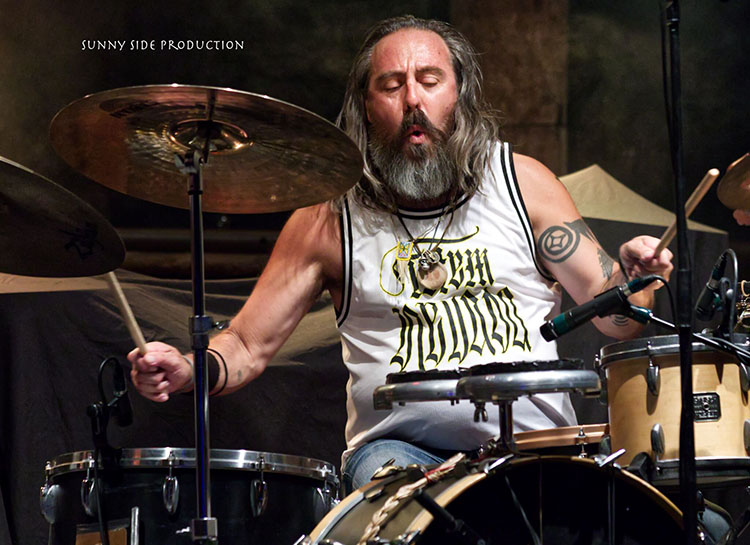 One thing I caught throughout the show was that the Mishawaka family was in the house on Saturday night all enjoying the show together (picture below of our Mishawaka Team! Tim, Phil, Josh, and Lewis). 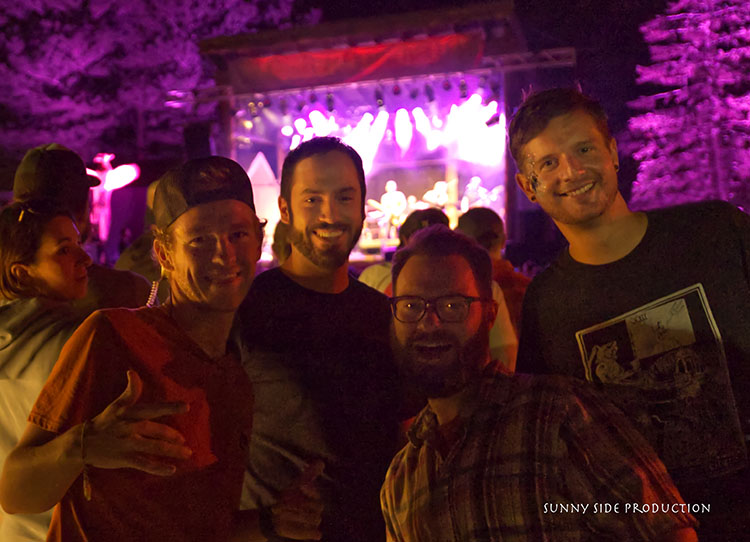 Murder by Death’s Sarah Balliet, the cello artist, had the crowd screaming for more as she took the crowds breath with her talents. 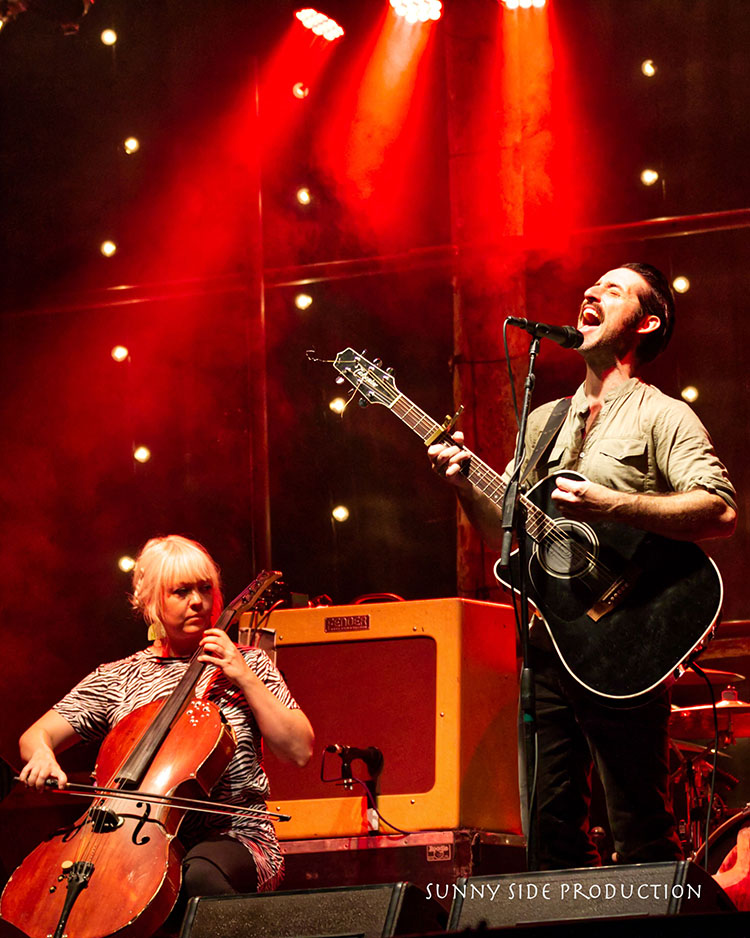 Murder by Death even played their secret song Pizza as the entire crowd sang along with the musical group (video below).

Murder by Death’s performance featured songs of their most recent album called The Other Shore released in 2018 and this was their 8th album recorded for the band. Murder by Death loved playing at the Mishawaka, before they came on to the stage one of the members said it was going to be a magical night, and it sure was! Thanks to Sunny Side Production for the photos and videos! 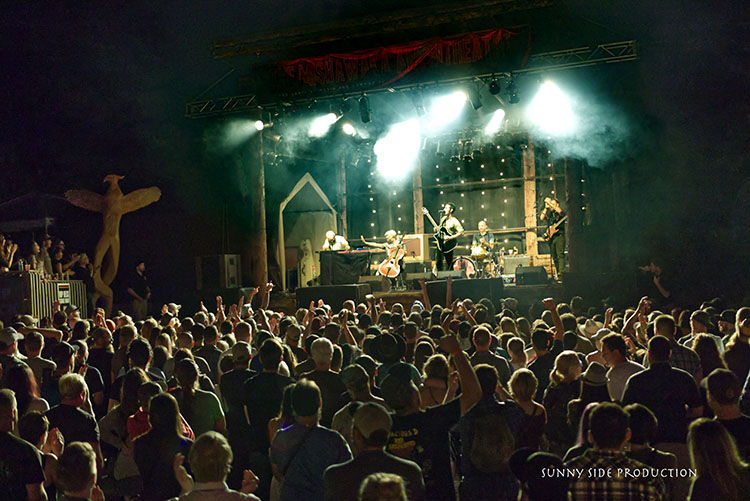