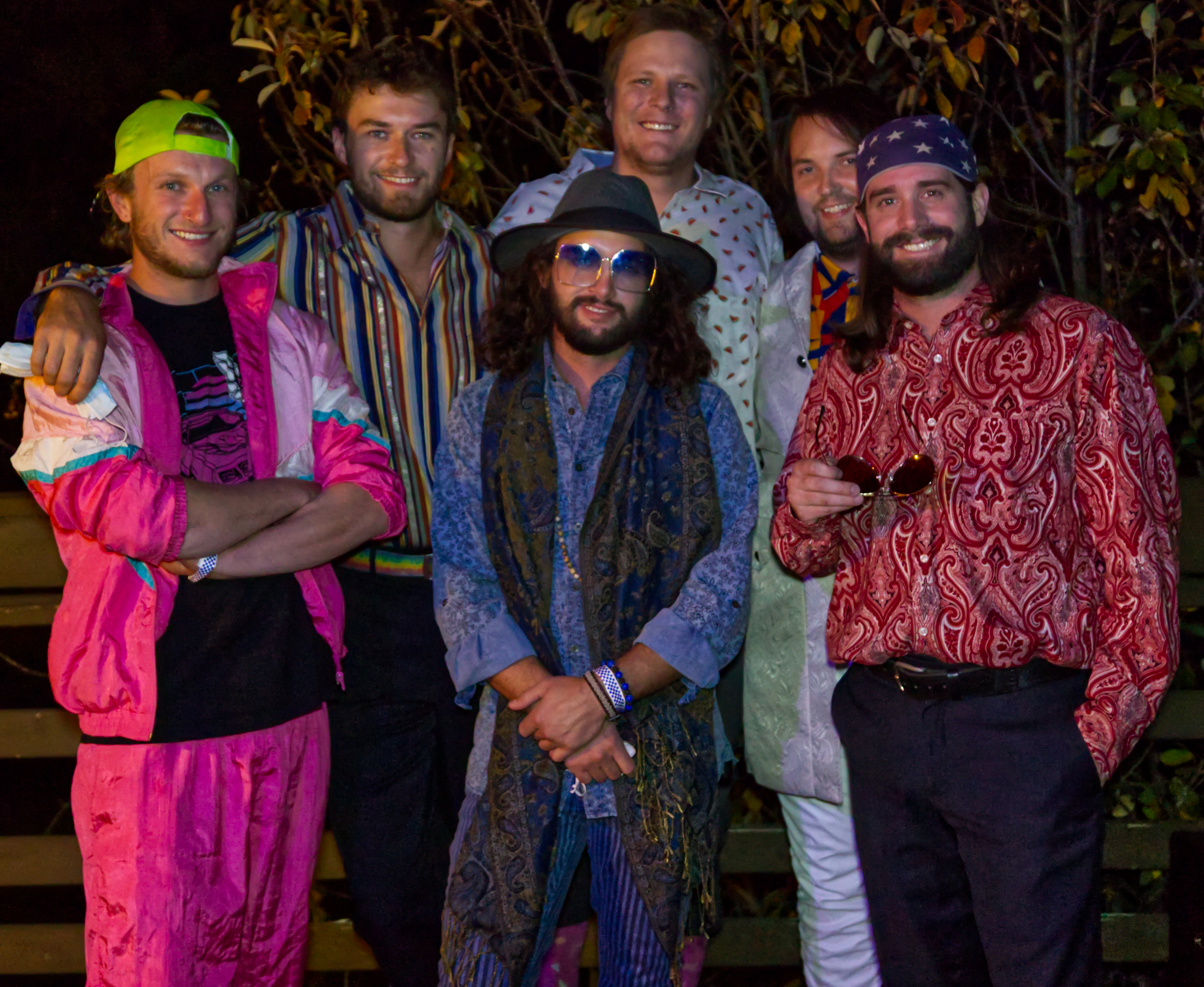 This blog is about the mountain boys of Dog City Disco. This past Friday, October 9th, Dog City Disco was up at The Mish with Jack Cloonan Band. Both groups had a great time being up the canyon and hanging out around the venue. The Dog City Disco group has been together for 15 years and you can see the true friendship they have when they are up on stage together. The band ranges in genre with rock, funk, reggae, and jazz, with their own unique sounds. The band used to go by the name The Boondiggas and The Tympos until they re-branded as Dog City Disco. The band consists of Jonny Gutierrez (guitarist), Mason Greene (guitarist/saxophonist/vocals), Bradley Zimmerman (bassist), James Lowrey  (keyboardist/saxophonist), George Lowrey (Drummer), and Bernie Hartman (percussionist/trumpet/vocals). The band has played around at festivals like Summer Camp, Compound Sound, and more.

Jack Cloonan band co-headlined with Dog City Disco. The band’s front-man, Jack Cloonan is gifted in many areas including singing, mandolin, guitar, piano and more. The band started up only last year when Jack decided to form Jack Cloonan Band with members from all over the Denver area. The band also includes Khalill Brown, Mike Testagrosa and Jake Hasluck.

Pictured above is Jack Cloonan enjoying the spotlight up on stage. 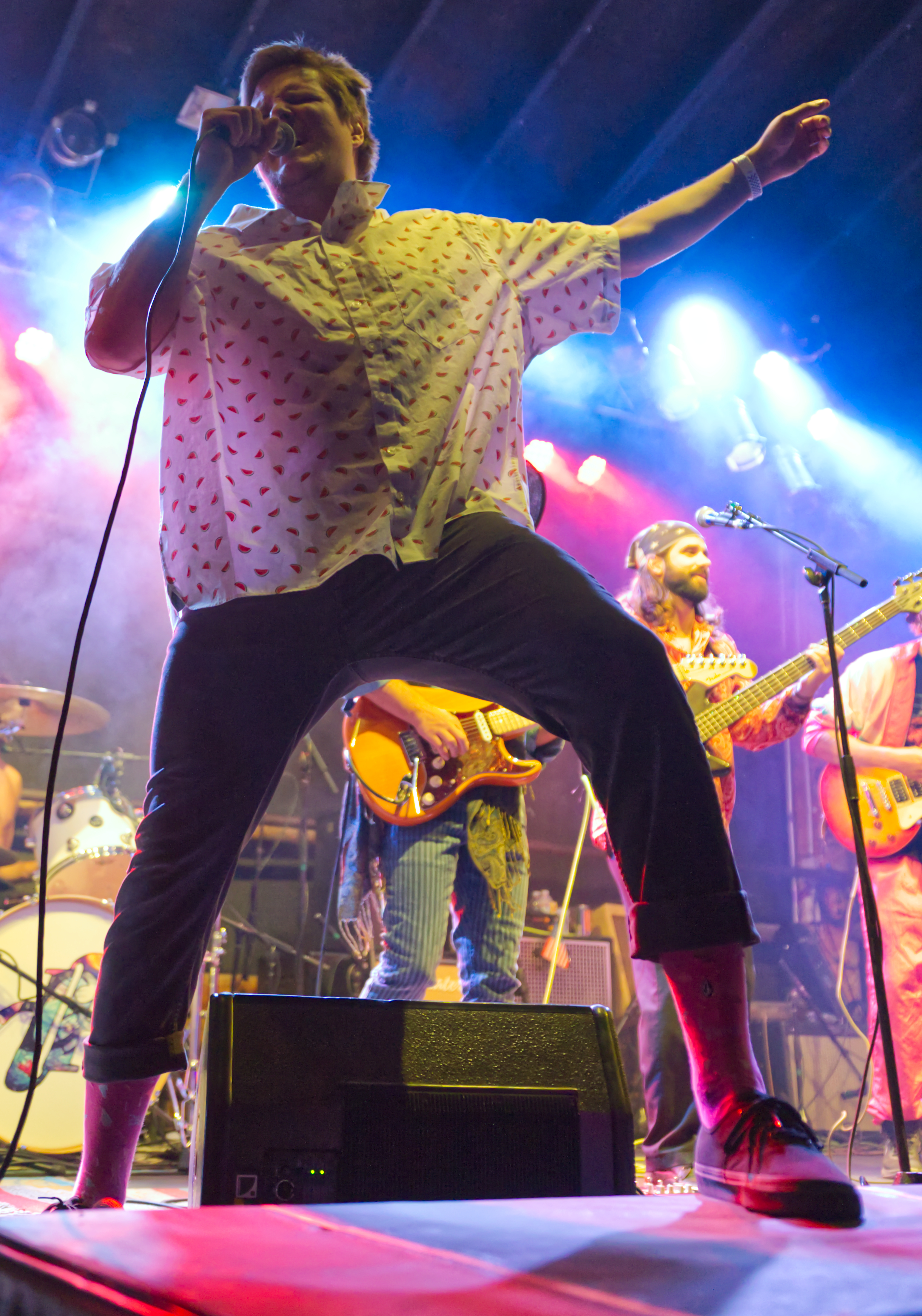 Above is Bernie Hartman stepping into the song with passion.

Dog City Disco had a great time during their set. They played all of their hits for the fans and some new unreleased songs that only the fans in attendance got to witness. They had some fun up on stage playing classic tunes from Star Wars and SpongeBob. Near the end of their set, Dog City Disco was joined by Jack Cloonan and they enjoyed the spotlight together.

The night ending with an encore for one more song to tribute Van Halen’s “Runnin’ with the Devil” and a thank you to the crowd.